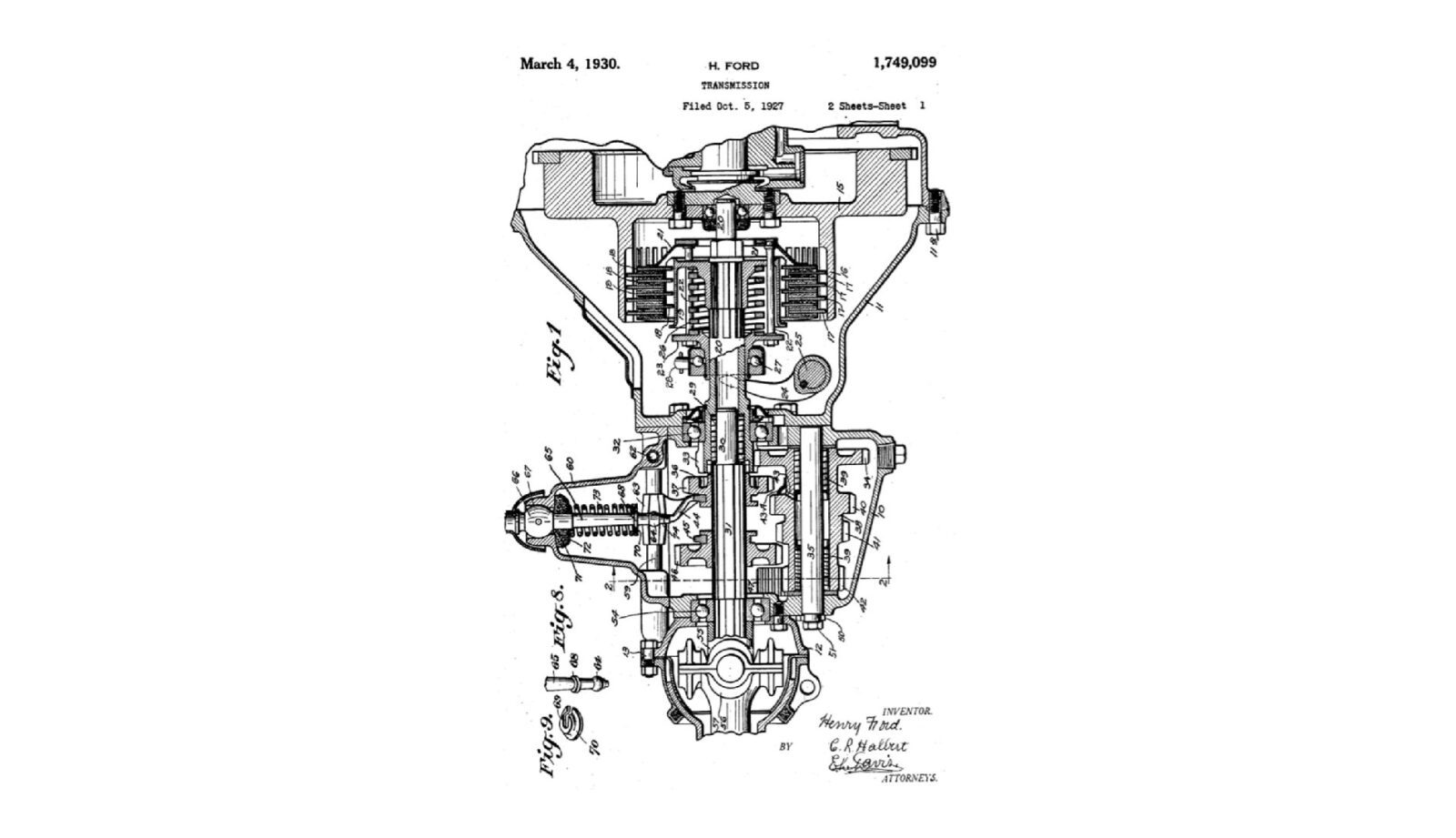 Henry Ford’s influence on industry in American and around the world has been colossal, he’s most famous for his Model T but his work popularising the concept of the production line was probably more important in the grand scheme of things. One of his other great innovations (that sadly didn’t catch on) was “Fordism”, defined as the mass production of inexpensive goods coupled with high wages for workers.

This patent drawing was the joint design of Ford and two of his senior engineers, it’s been saved for posterity and is available printed on 90 lb. card stock paper in a variety of colours. 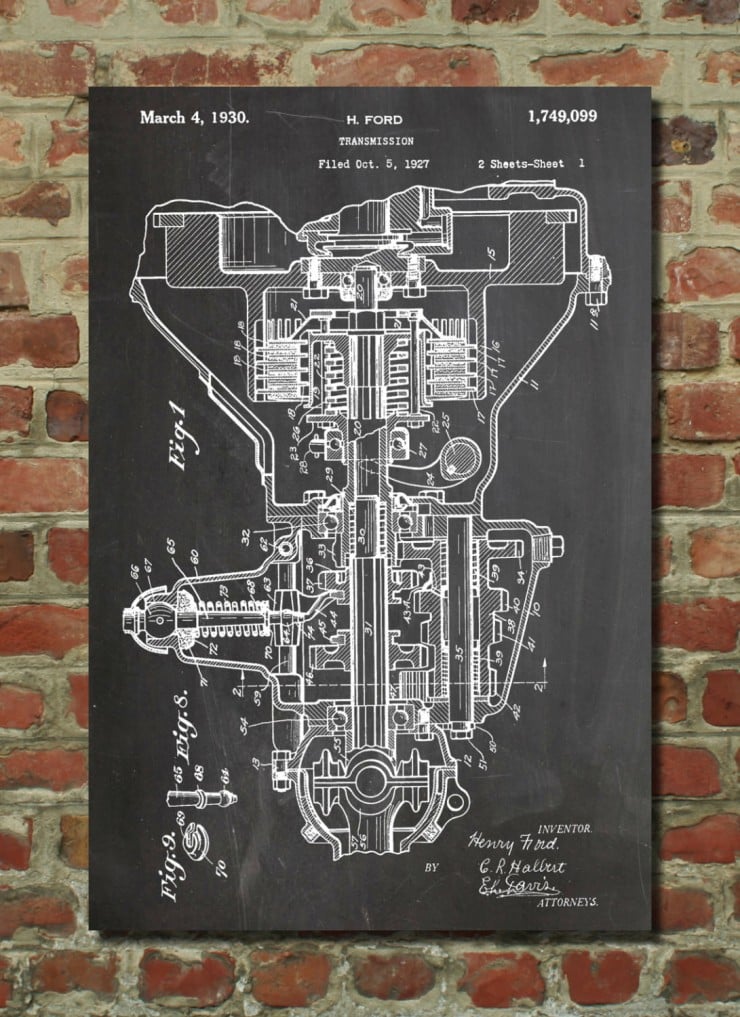 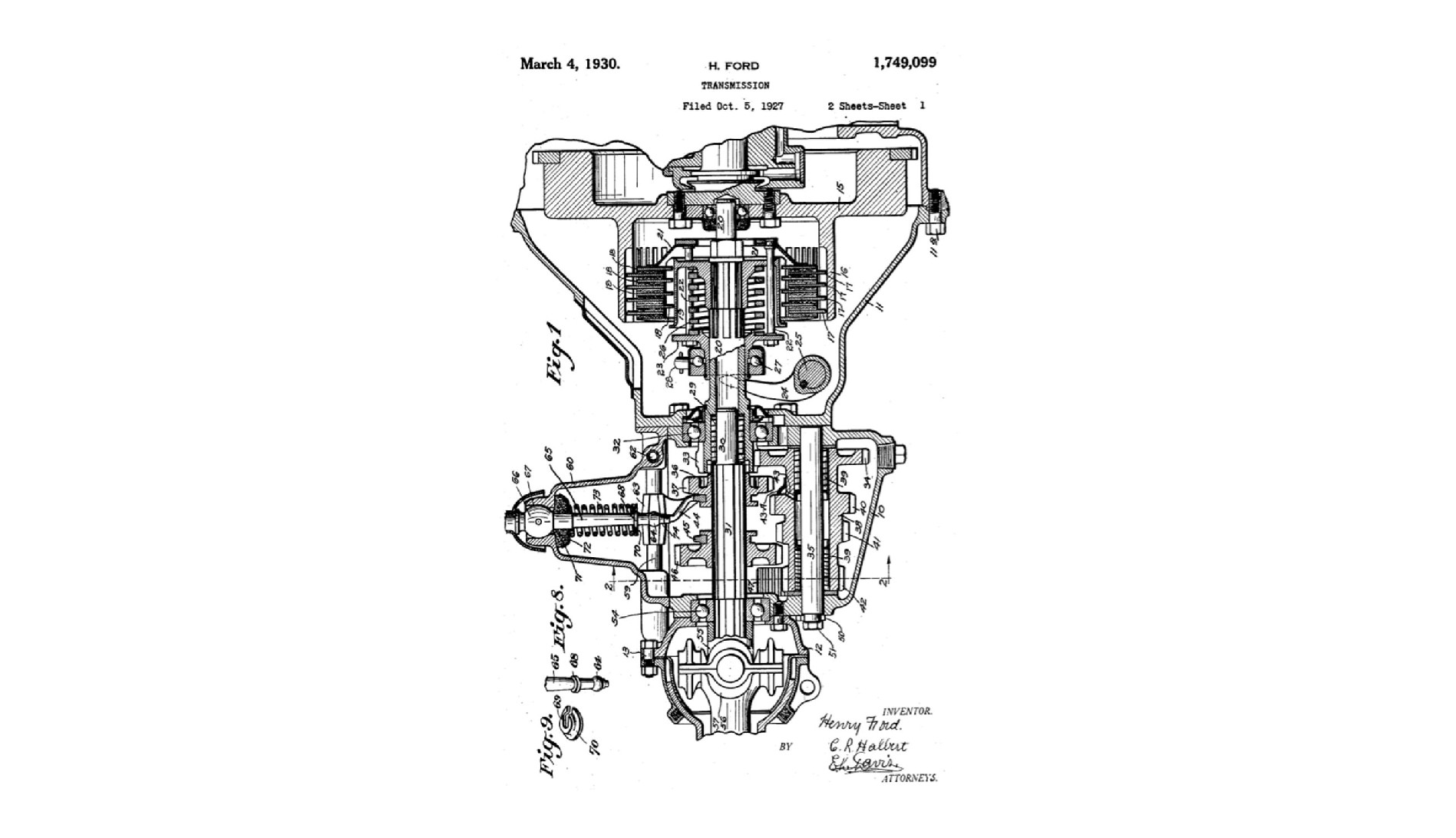