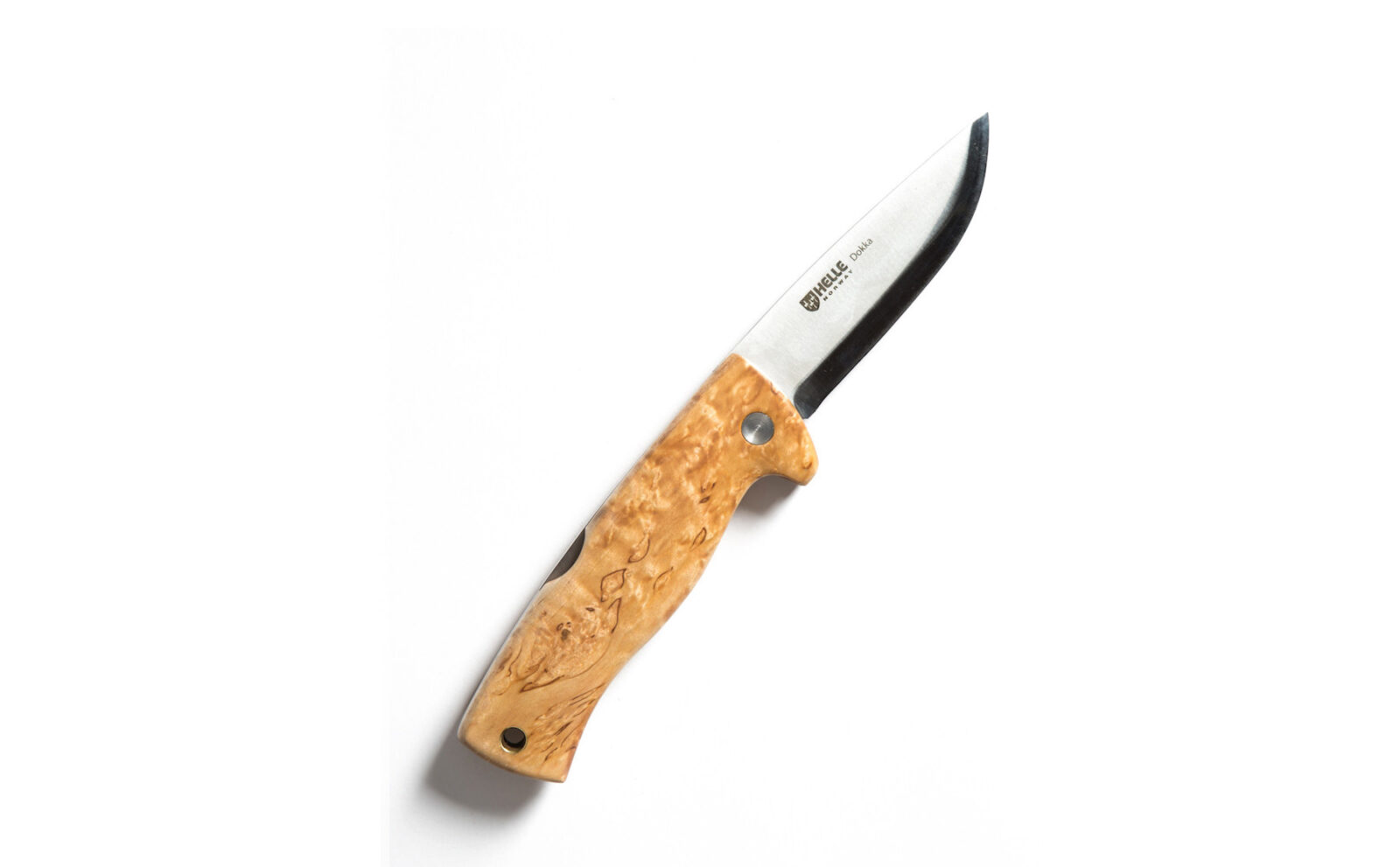 The Helle Dokka Knife has been produced by Steinar Helle and his descendants in Norway since the 1930s, the smiths at Helle create the blade from triple laminated steel with a high-carbon alloy centre and a twin outer layers of stainless steel for corrosion protection.

Each Dokka Knife ships in a leather carrying case with a blade cleaning cloth, packaged inside a recycled cardboard tube to protect it during shipping – it also has a lifetime warranty, which isn’t something you see all that often. 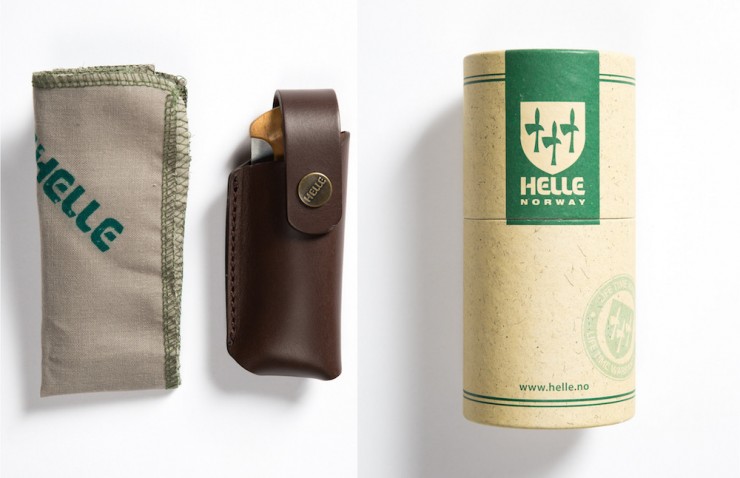 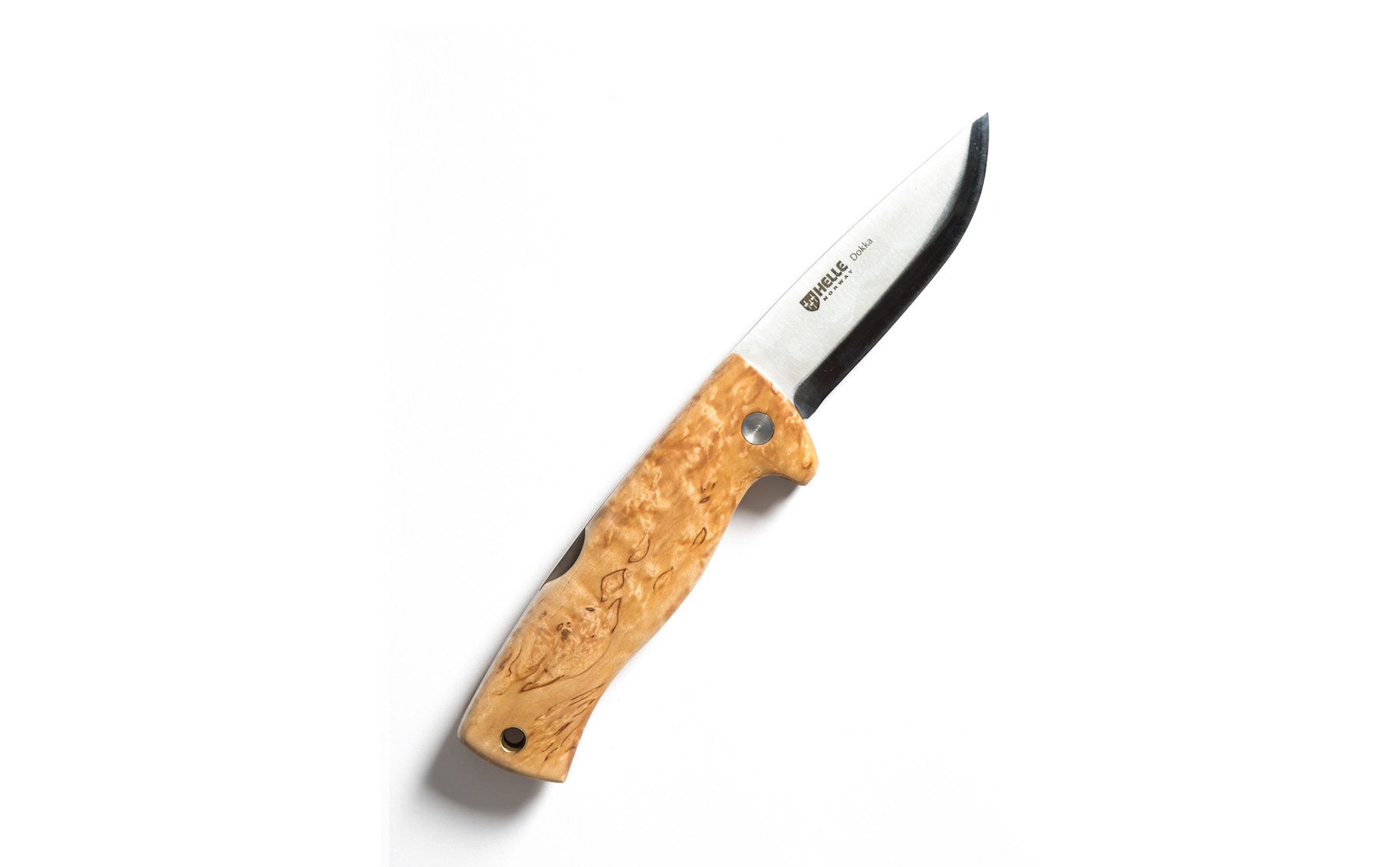 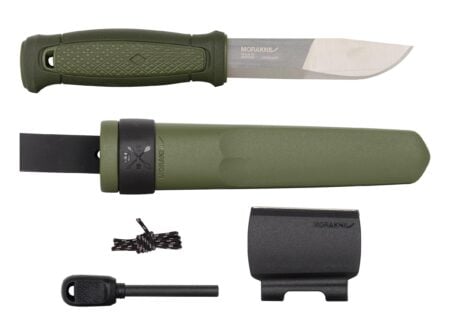