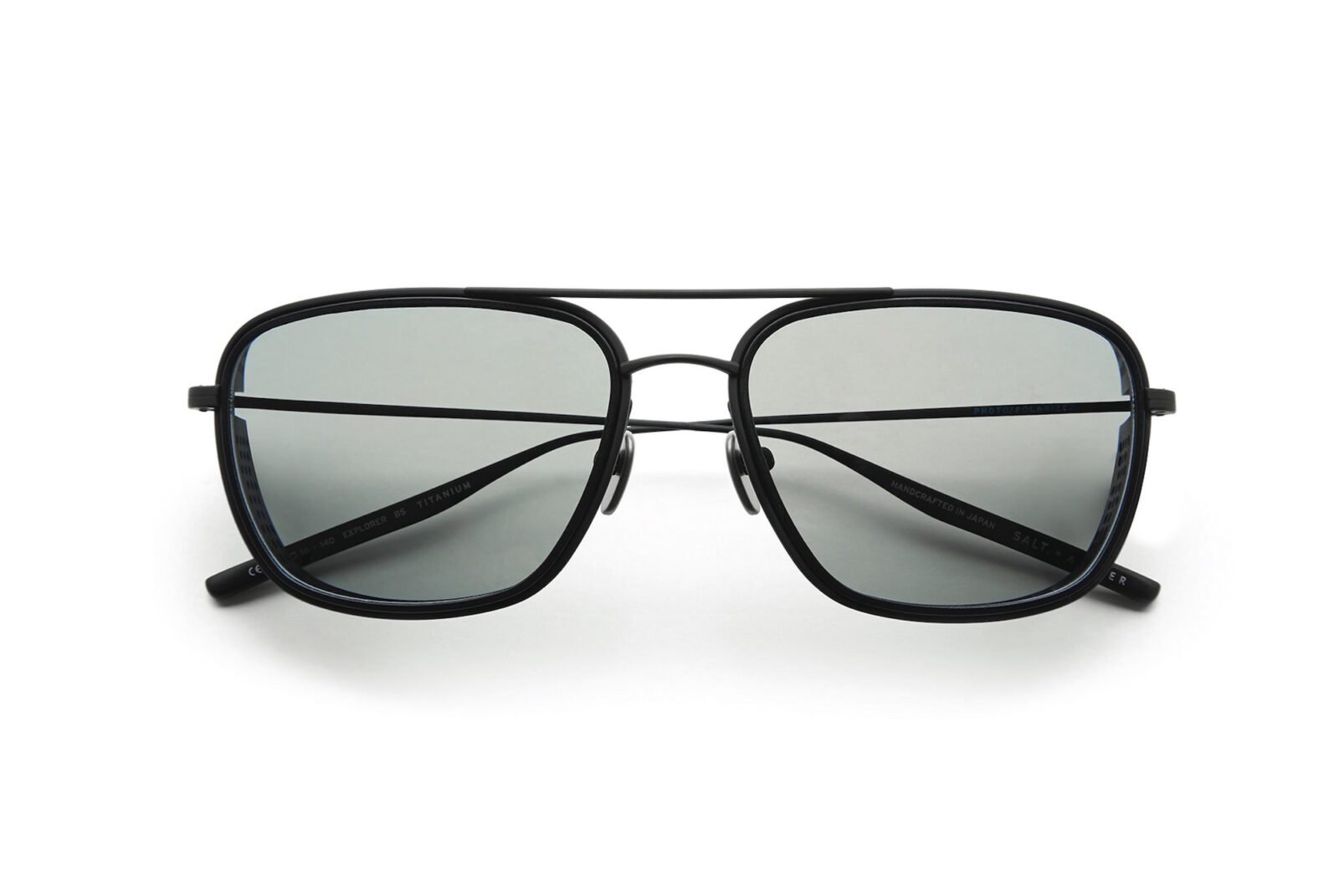 Sunglasses for motorcyclists seem to only come in two basic types: cool or hideous. This pair by Aether + Salt are decidedly in the former camp, with lenses that combine a polarized filter and a photochromic filter, that automatically darkens to suit the light conditions. This is a very useful feature for those whose hands are full of handlebars, leaving them unable to quickly remove their eyewear when entering a tunnel or other shaded area where dark glasses would typically be a nuisance.

The Explorer Sunglasses also have a shield around the lens to reduce airflow and glare getting to the eyes, the frames are beta-titanium and they’re offered in 4 colour styles. 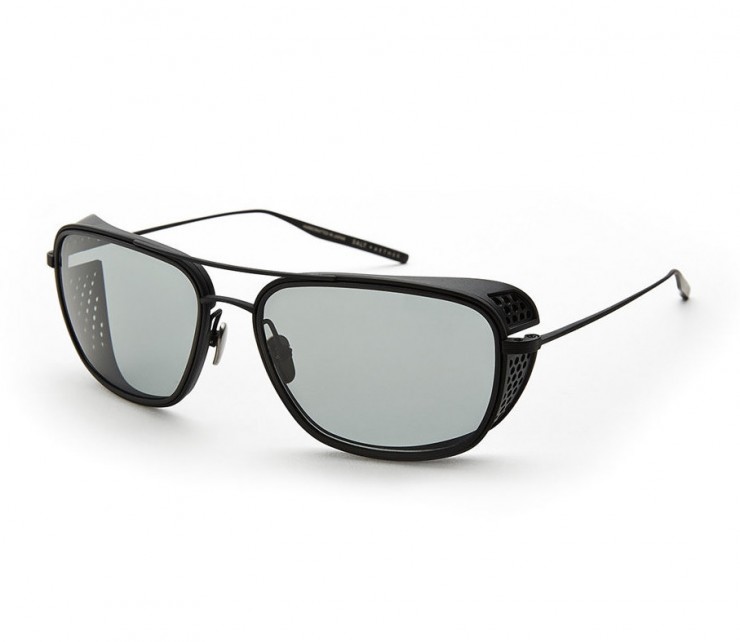 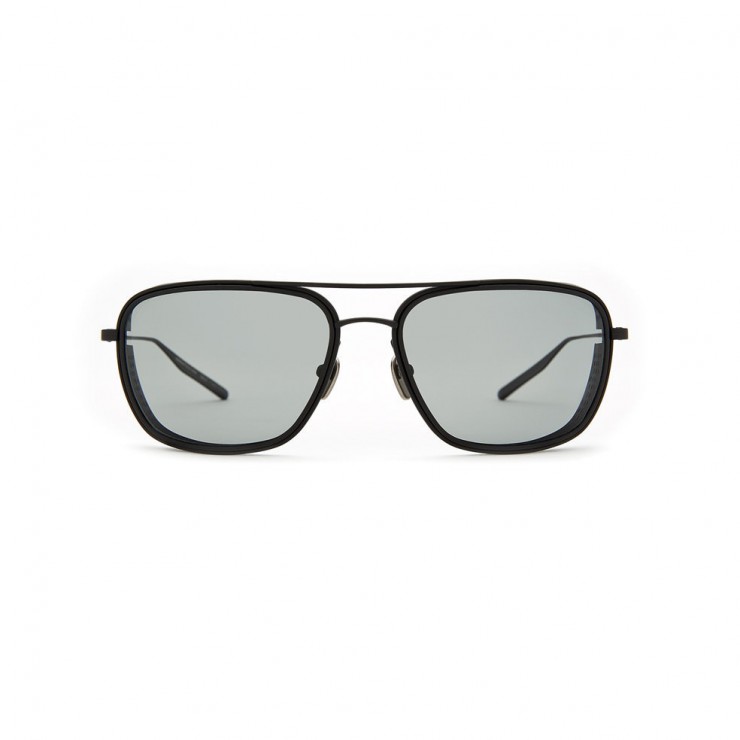 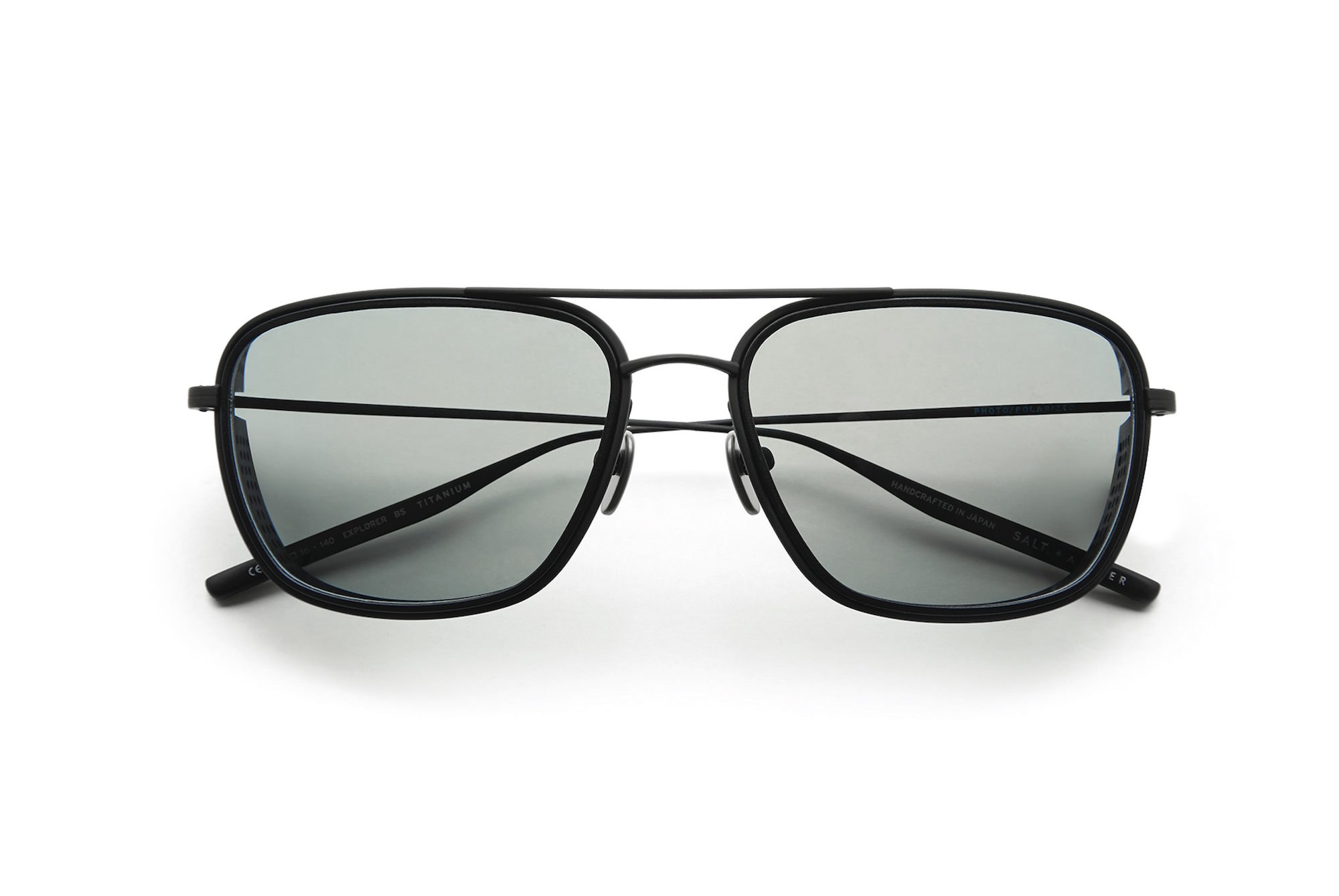