This Heck On Wheels hat is the work of the team at Go Fast Don’t Die, a brand that started among a group of friends as a saying that one of their mother’s would say to them when they left to go on a group ride: “Go Fast, Don’t Die”.

Pretty soon members of the group were getting GFDD tattoos and having t-shirts printed, so they decided to launch it as their own personal brand for others who like the Go Fast, Don’t Die philosophy.

The Heck On Wheels hat (and patch) is perfect for those of us who don’t quite fit in with the Hells Angels or the Bandidos, but who still like to live somewhat close to the edge, just not close enough to get your palms all sweaty.

The hat comes in three designs, with a trucker-style mesh rear and an adjustable snap back. 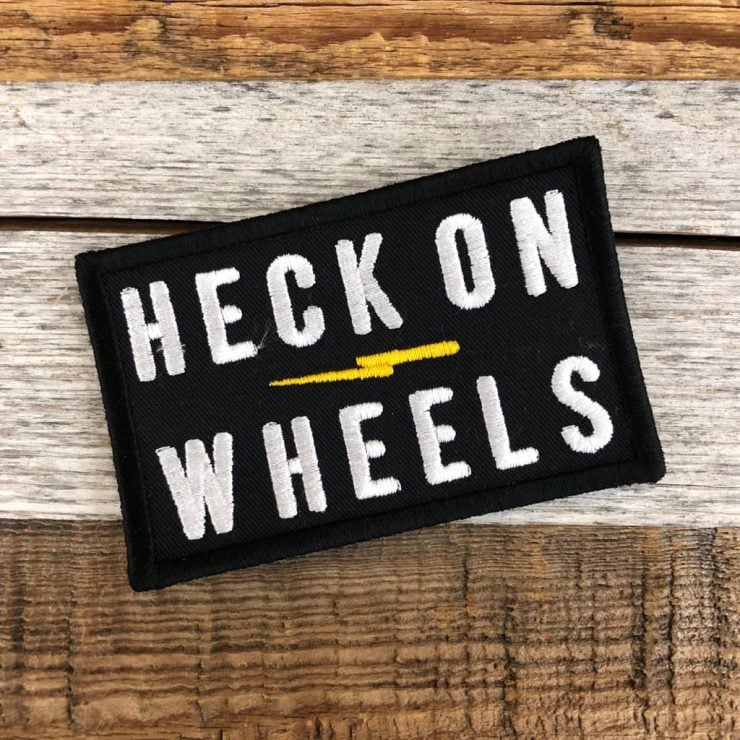 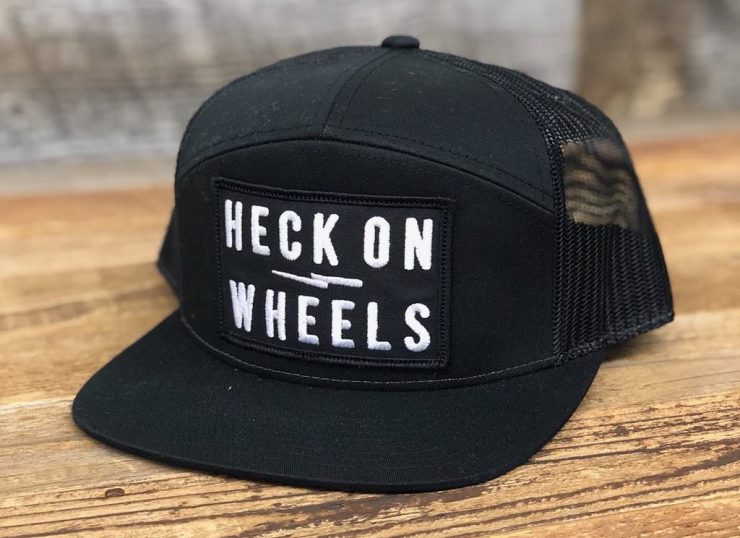