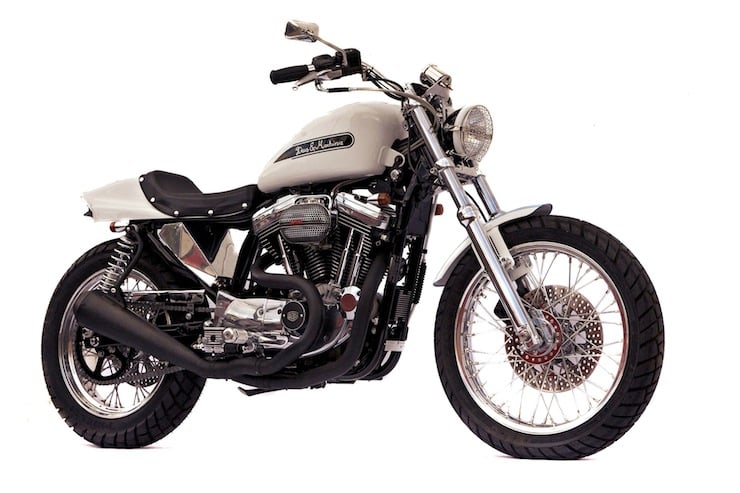 Flat tracker inspired Sportster customs are always popular choices for us here at Silodrome – they combine the heritage of the Harley-Davidson badge with some uprated suspension components and a few engine tweaks to give you a bike that handles just well enough to allow you to have a bit more fun than is perhaps possible on the stock model. 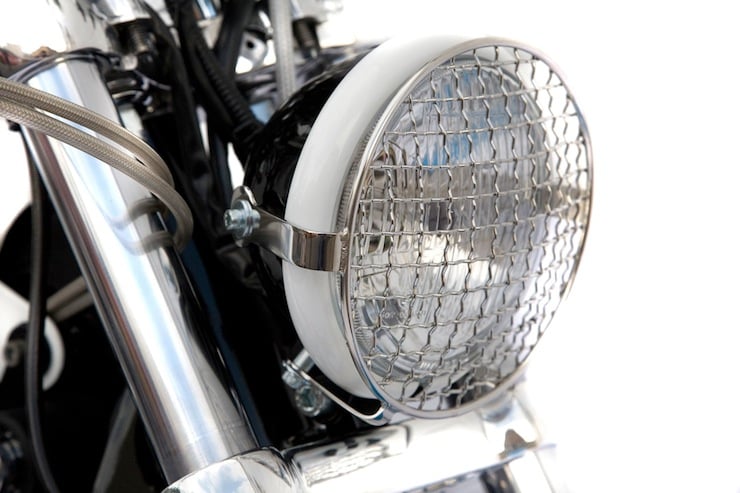 This bike started life as a 1991 model before it was acquired by the team at Deus Ex Machina in Sydney, they kept the stock fuel tank in place and replaced the seat with a flat-track inspired unit. The OEM exhaust was tossed and a set of matching bazooka pipes were added, wider handlebars and a larger sprocket were also bolted on.

Although this bike has already been sold by Deus, they do have a number of other interesting and similar bikes in stock out of their Australian, Balinese and US based stores. 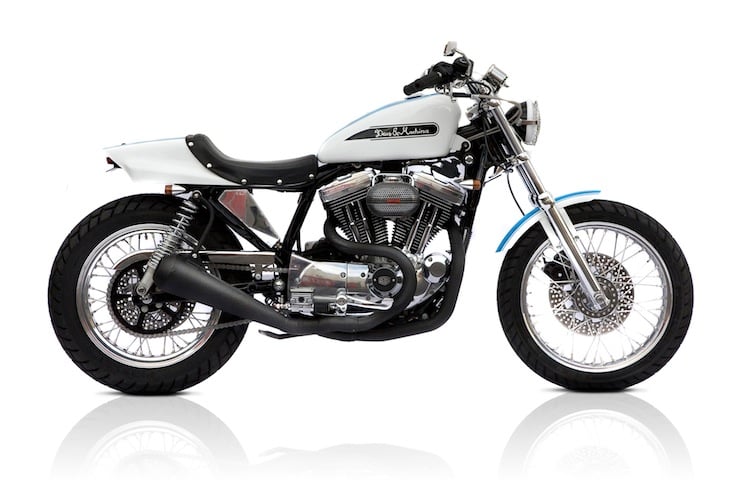 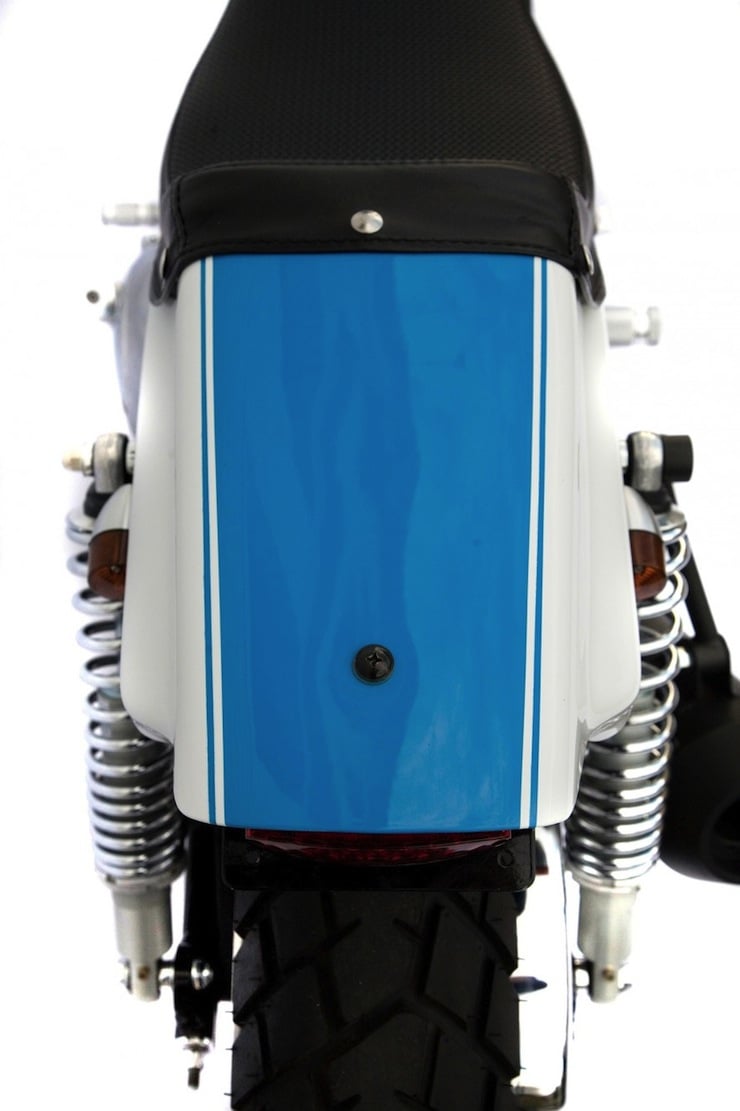 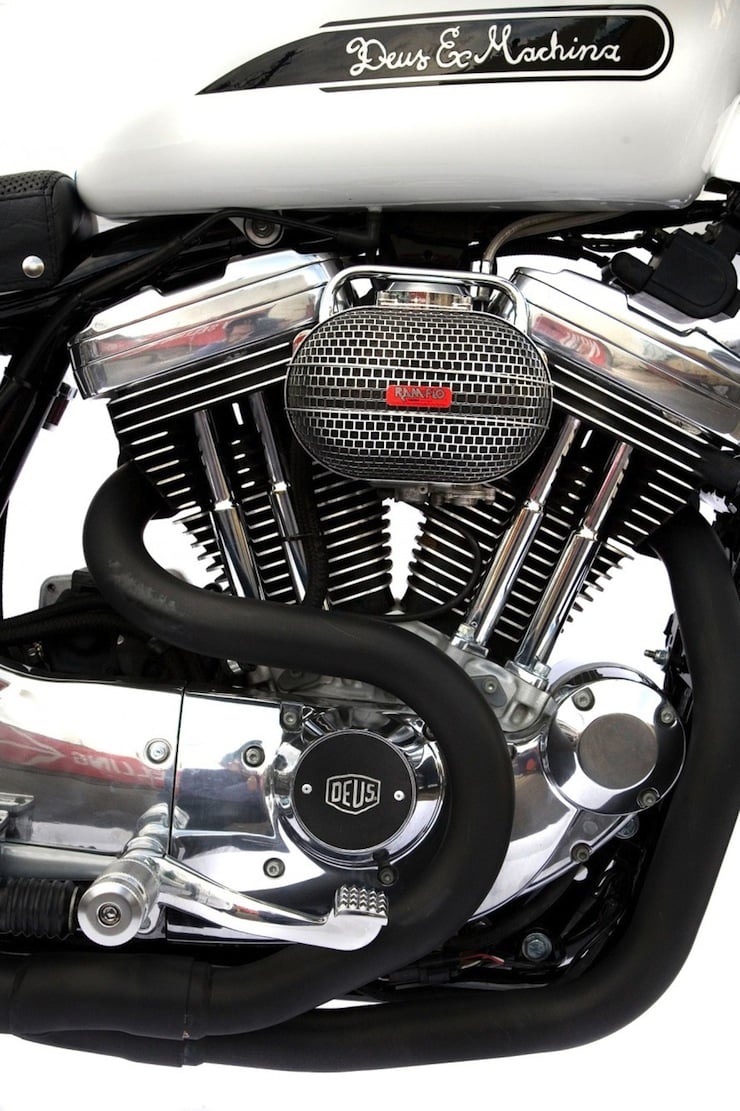 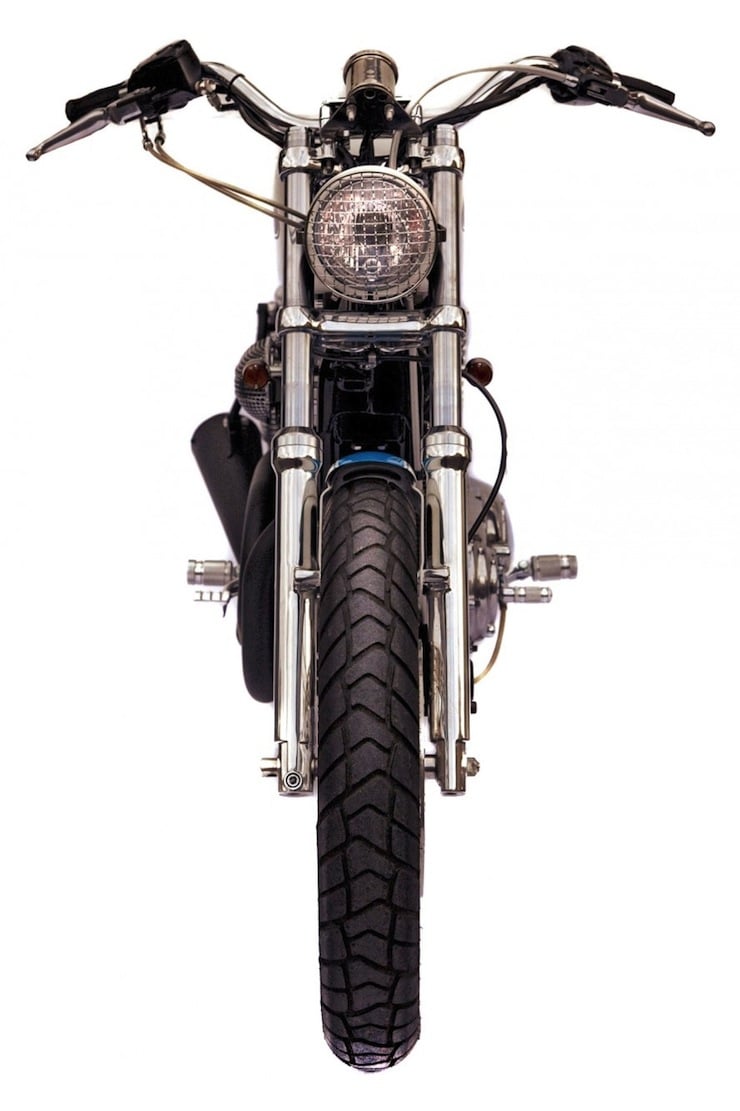 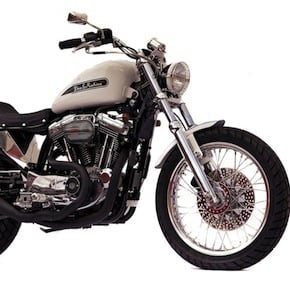