This time-lapse Porsche Carrera 3.2 engine teardown is a strangely mesmerising look into the process involved in pulling apart a 6 cylinder boxer from the mid to late ’80s. The full film is only 2 minutes and 55 seconds long so if you have about this much time to spare, hit play and enjoy the show. 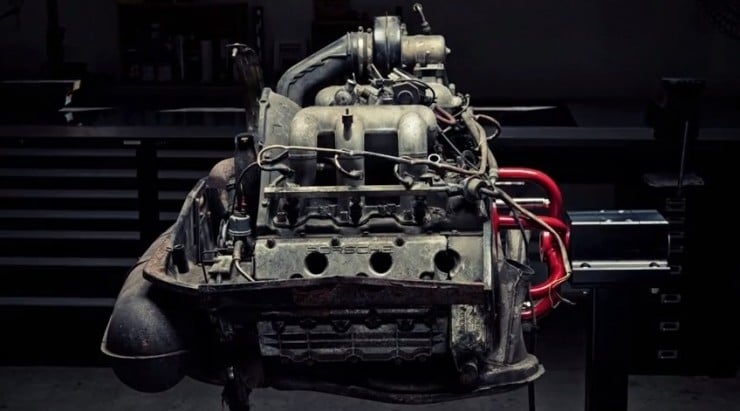 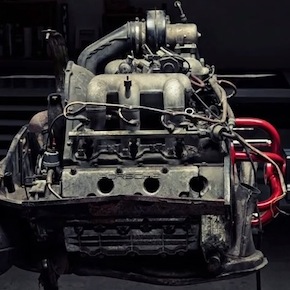