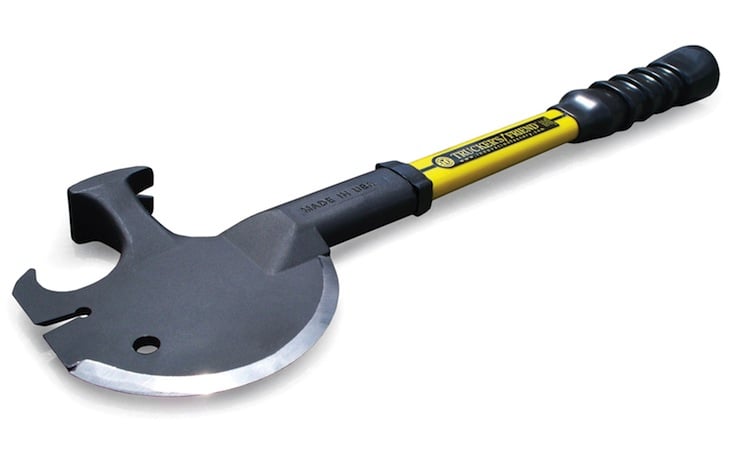 The Trucker’s Friend Survival Tool is one of those items that all of us should probably carry in the trunk – it’s exactly the sort of thing you want in your hand when the going gets rough. Or the zombies take over.

Originally concieved as an all-purpose multi-tool for truck drivers, the Trucker’s Friend Survival Tool has been rapidly catching on with 4×4 enthusiasts and other motorists who realised that a hand-held axe might come in handy at some point.

The Trucker’s Friend has a spanner, hammer, nail puller, tire chain hook, pry bar, lever and curved axe blade – it’s made from cast alloy steel and has a vibration damping handle. They’re made in the USA and each one comes with a no-hassle, lifetime warranty which makes its $49.95 MSRP seem mighty reasonable. 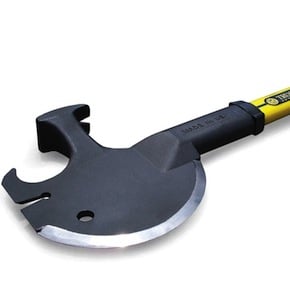