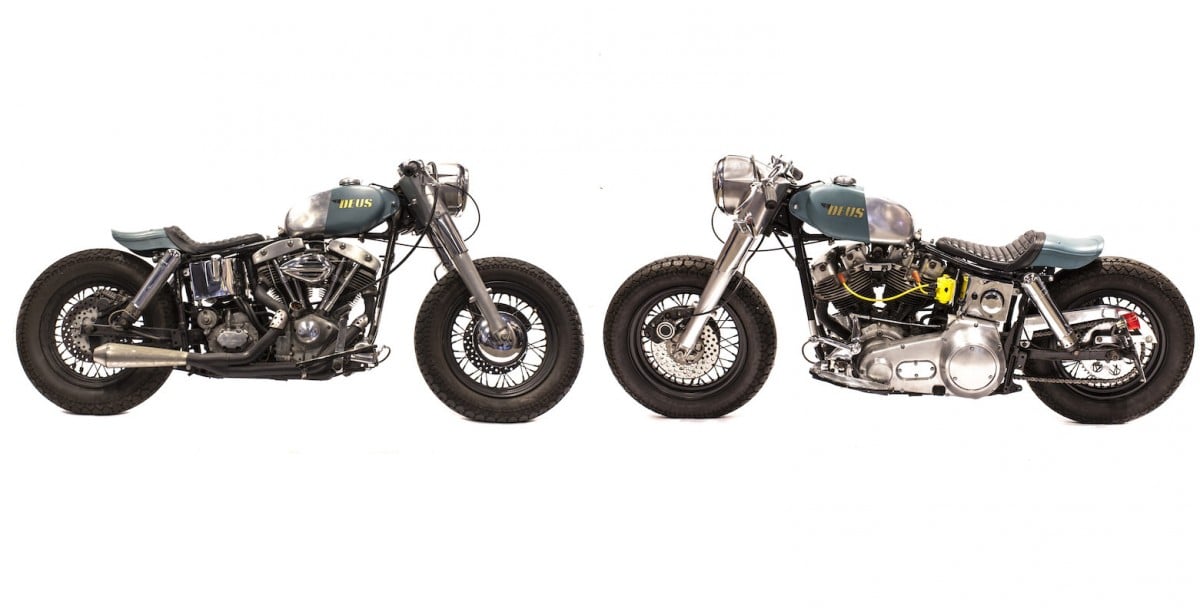 The 1979 FLH Electra Glide by Harley-Davidson isn’t a meek, quiet or inconspicuous machine. In stock form the model weighed in at 760lbs (345kgs) and was fitted with a 1337cc V-twin that produced 67hp at the rear wheel – this is a motorcycle you could hear coming from 3 blocks away and has doubtless resulted in countless phone calls from irate neighbours.

Large American motorcycles have always been popular in Italy, perhaps as a result of the fact that the Harley-Davidson represented the polar opposite of the motorcycles that Italy is famous for. This has resulted in an increasing number of older American motorcycles being discovered in various Italian cities by people looking for something interesting to customise, which in turn has led to some fascinating Harley-based customs rolling out of little Italian garages.

The Harley you see here was the first custom build from the new Deus Ex Machina based in Milan, it started life as a slightly-worse for wear 1979 Electra Glide before being discovered by the Deus team. The build began with a full strip down, parts were then sourced from around the country before the rebuild process began.

The huge, original fuel tank was discarded and replaced by a far smaller BSA unit, the saddle was swapped out for a single seat with a small rear cowl and thankfully, the team decided to leave the original fork and headlight unit in place – a stunning piece of design by any yardstick.

If you’d like to read more about this particular bike or see more work from the team at Deus in Milan, you can click here. 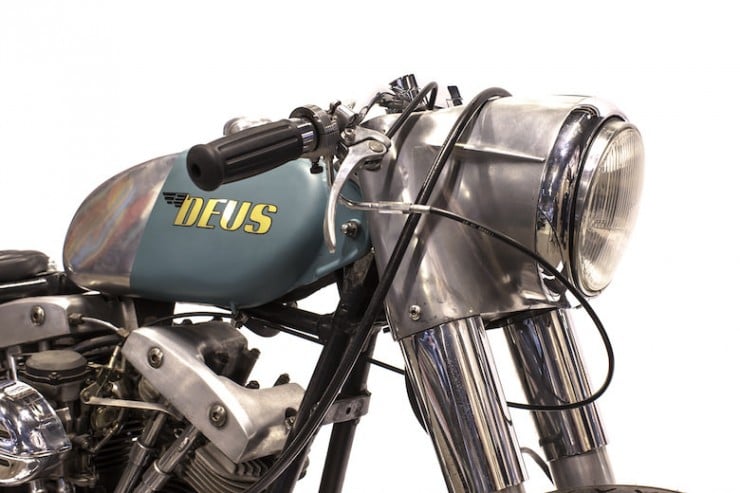 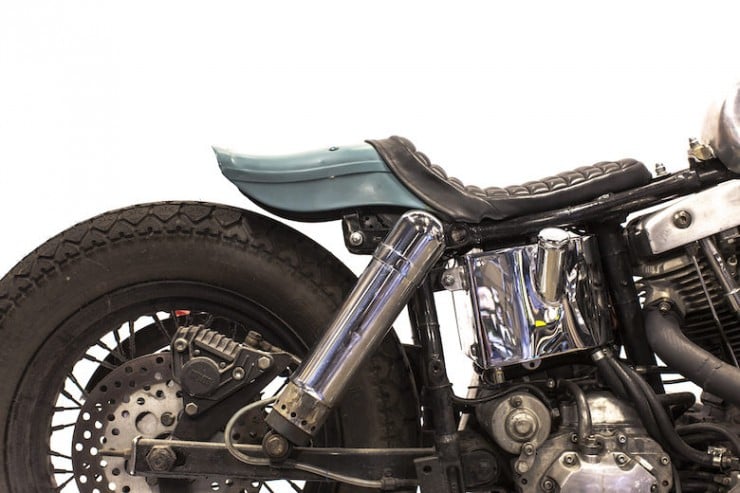 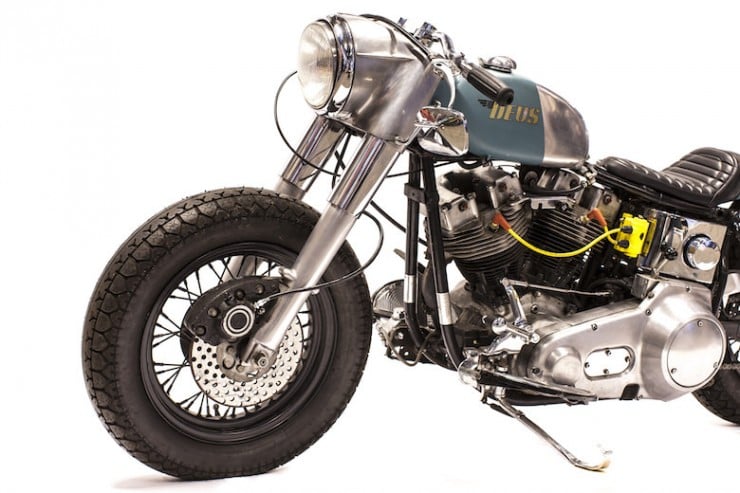 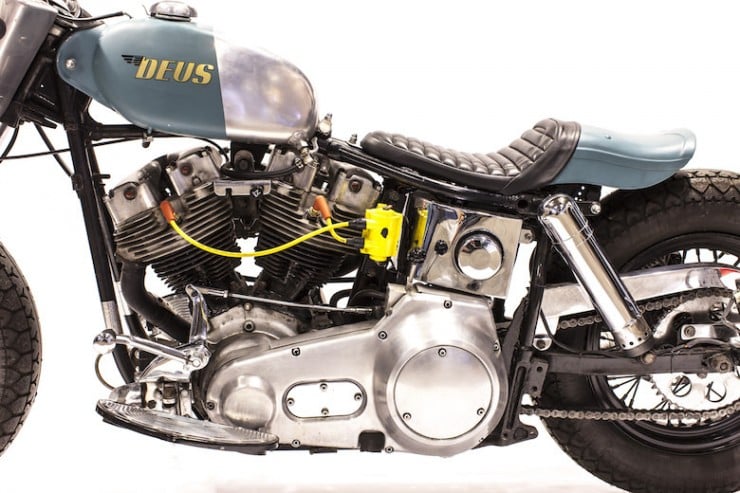 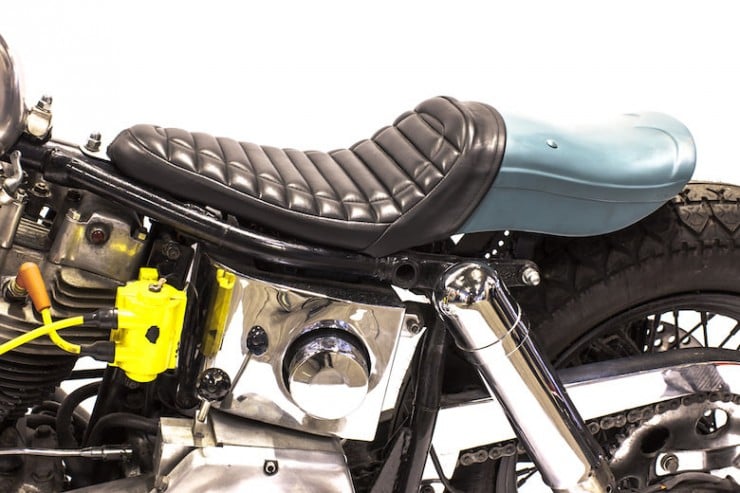 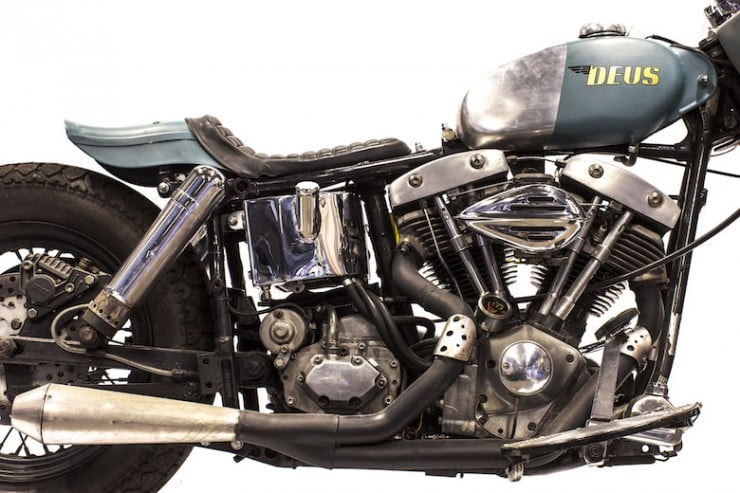 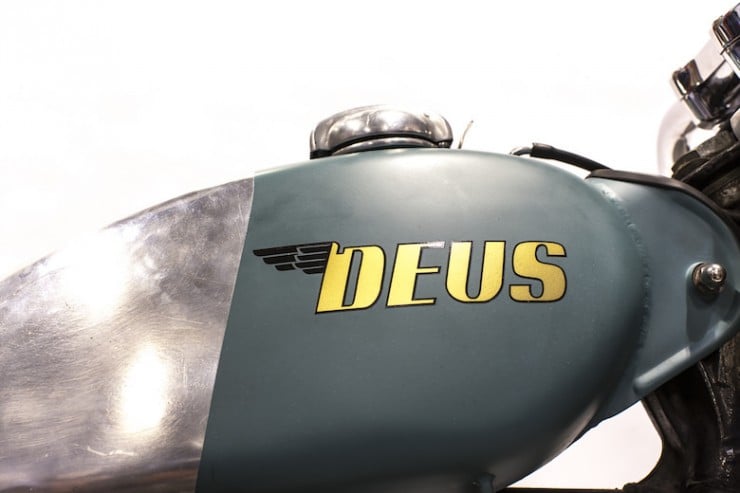 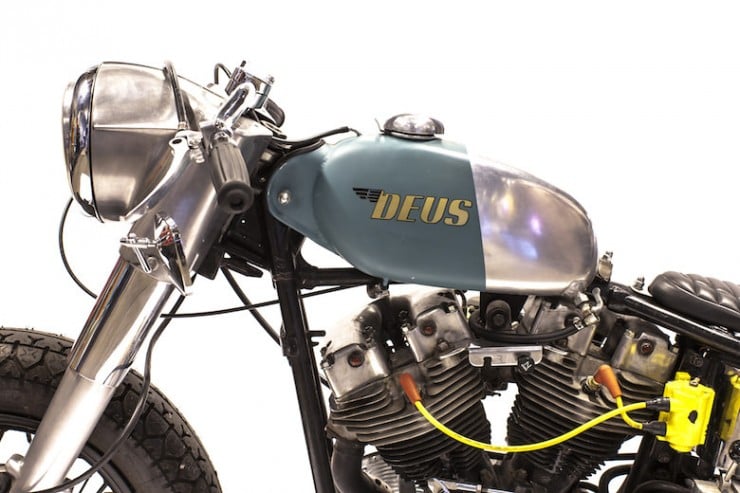 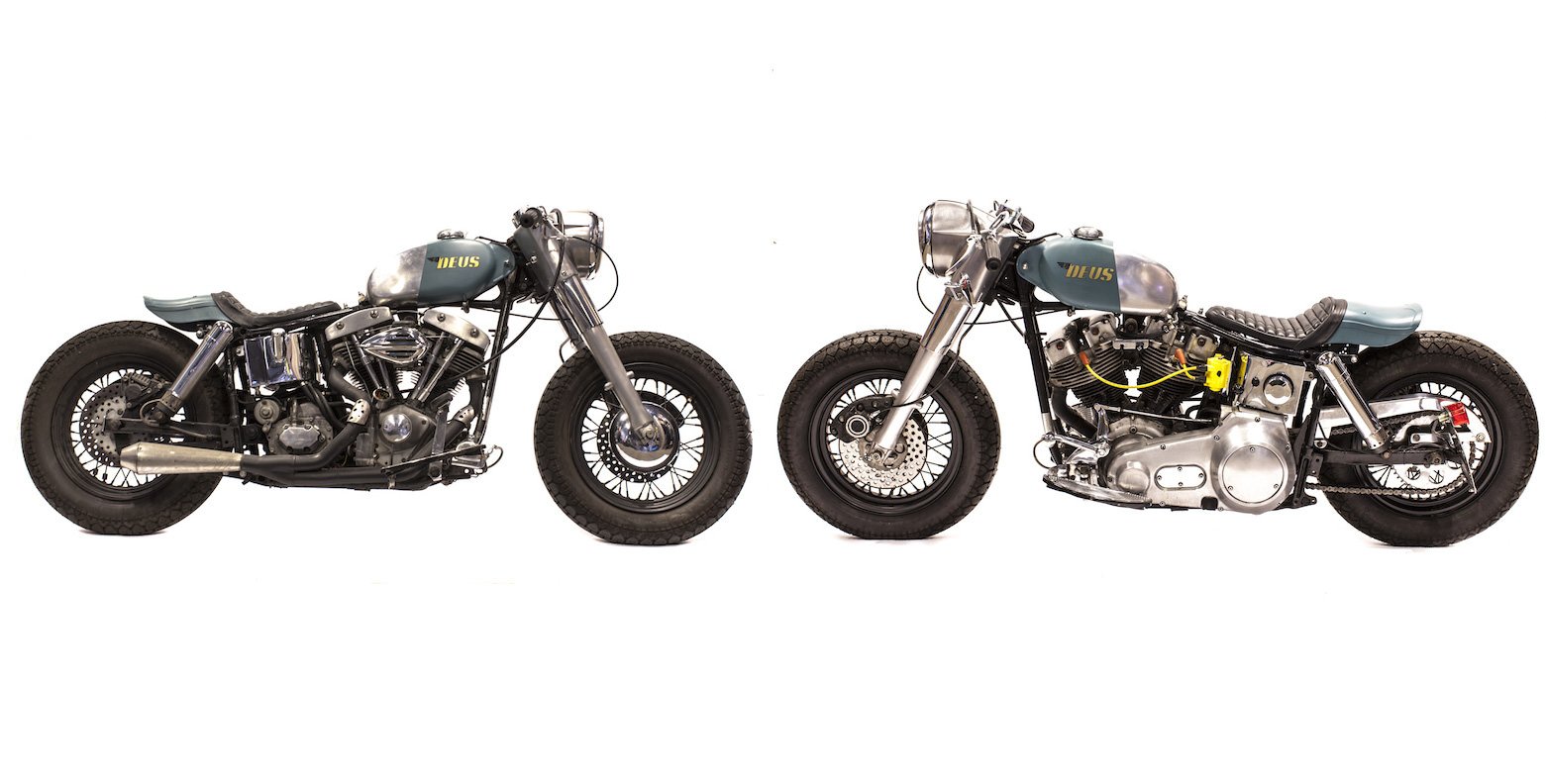