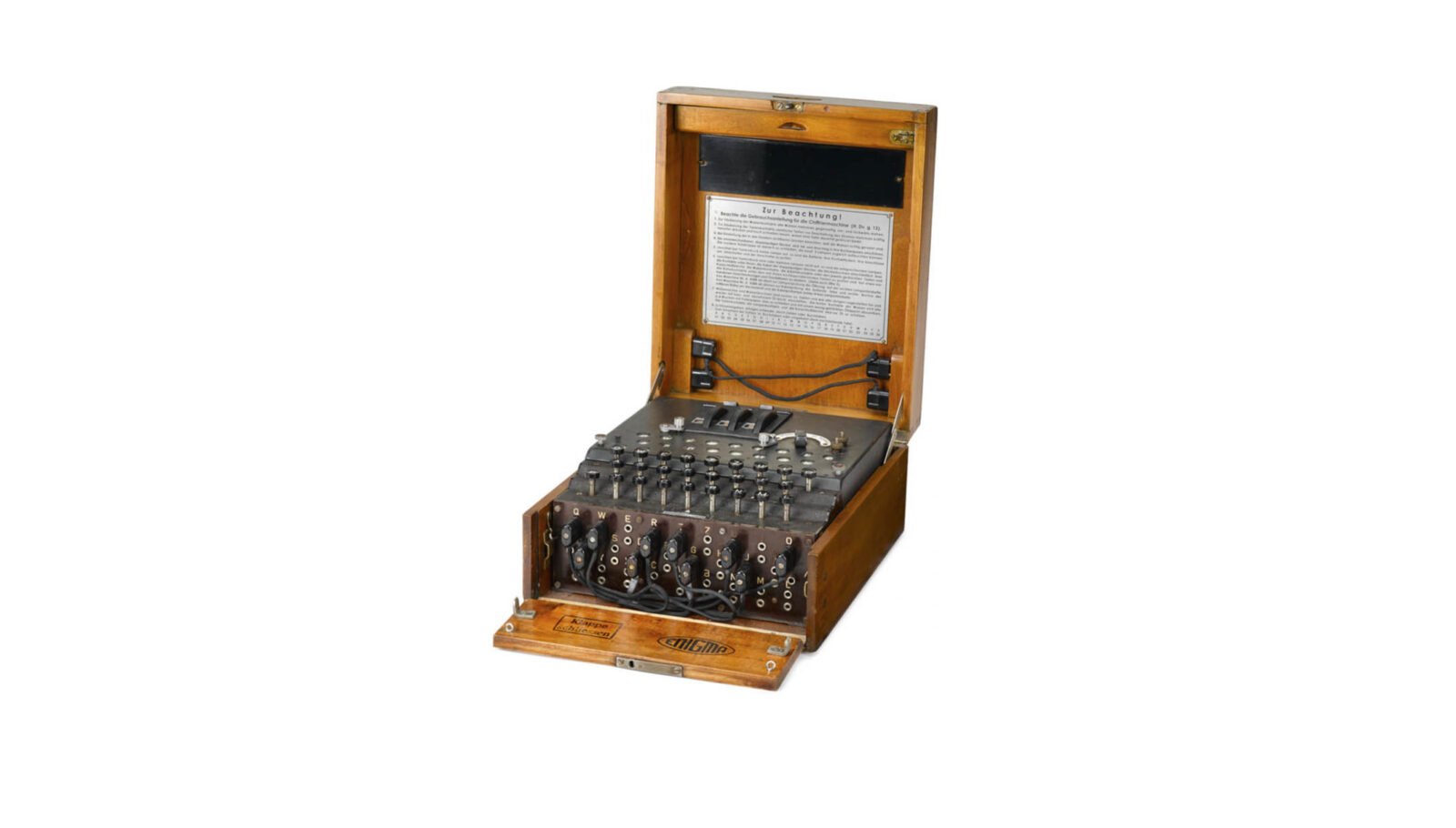 It isn’t everyday that an original World War II Enigma machine comes up for sale, most of the machines are now either in museums or private collections and owners are, understandably, exceedingly reticent to part with them.

The story behind the Enigma needs no introduction, the small mechanical devices were ingenious and it took the best minds in the Allied forces over a decade to crack the device’s codes. Men like Alan Turing spent years working on algorithms to decode Enigma messages, while they were at it they also created the concept of modern computing, algorithms and artificial intelligence.

With an estimated hammer price of somewhere in the $50,000 range, the Engima machine you see pictured above won’t be affordable for everyone, but for those with the funds it’d make a hell of an addition to the personal library. 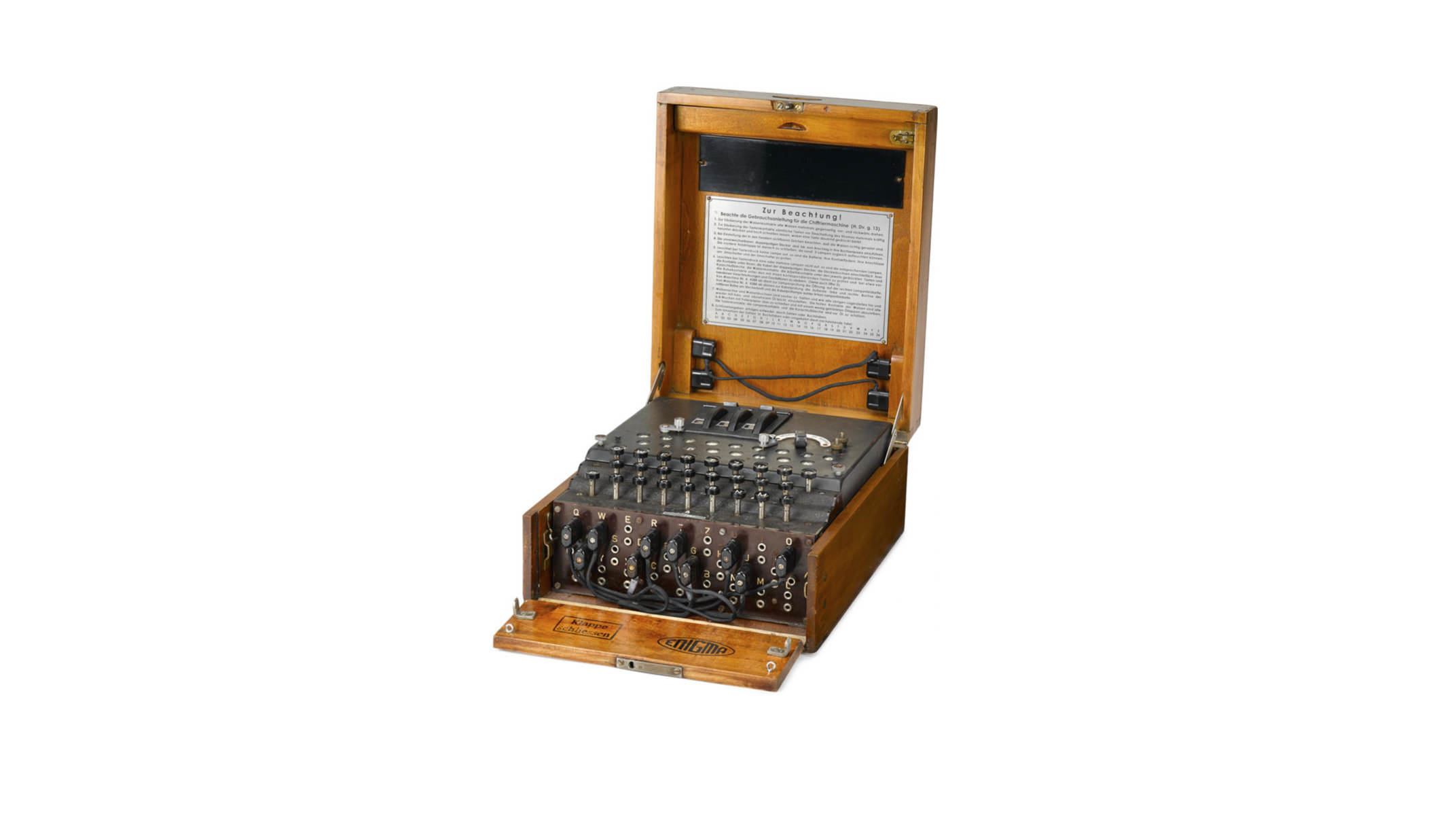