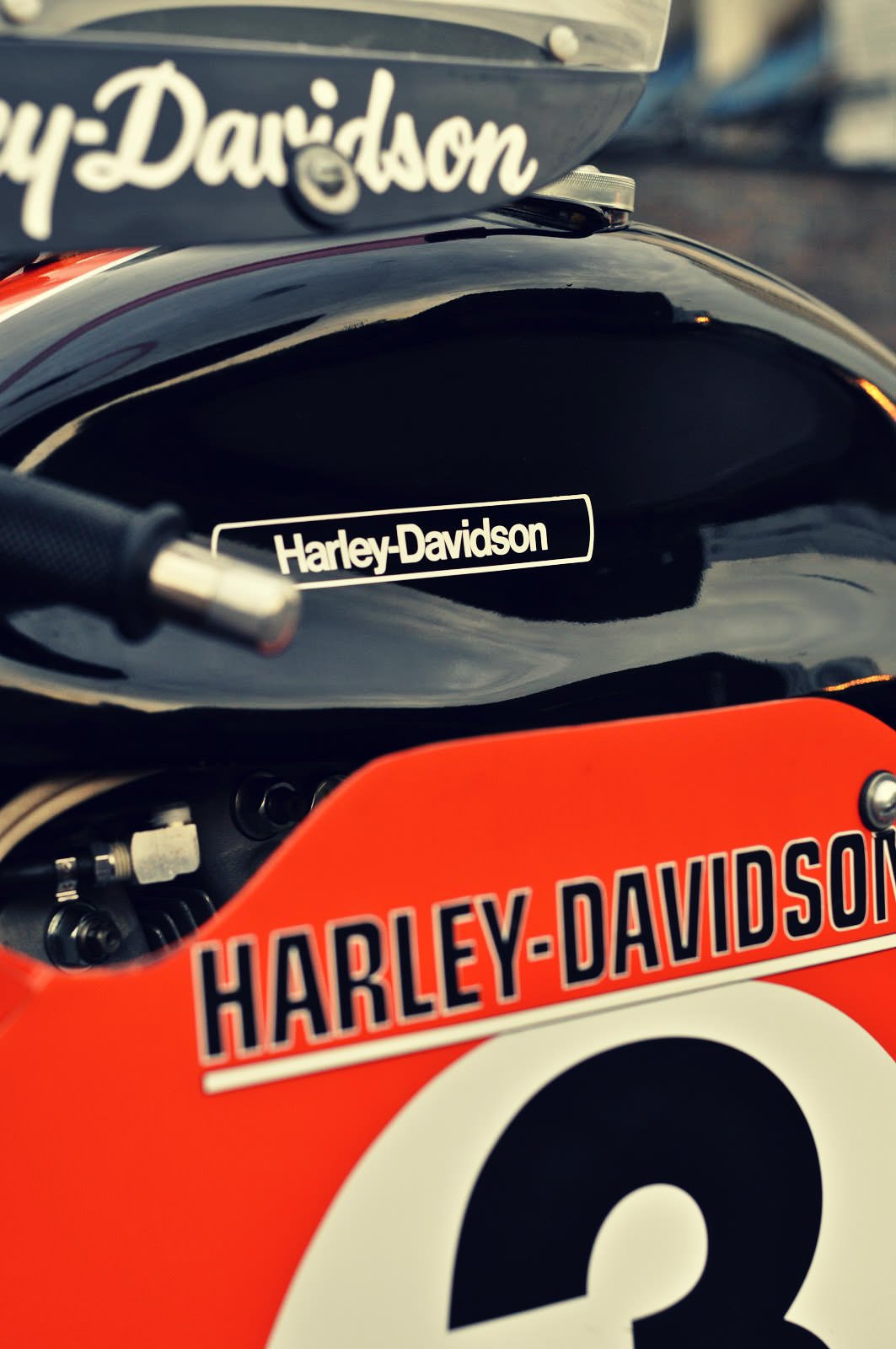 This stunning Harley-Davidson XR750TT is one of only 10 made in 1972, Harley used the bikes to race and win on both sides of the Atlantic, in fact, Clay Rayborn used an XR750TT to win 3 out of 6 races in 1972′s Trans-Atlantic Match Races. 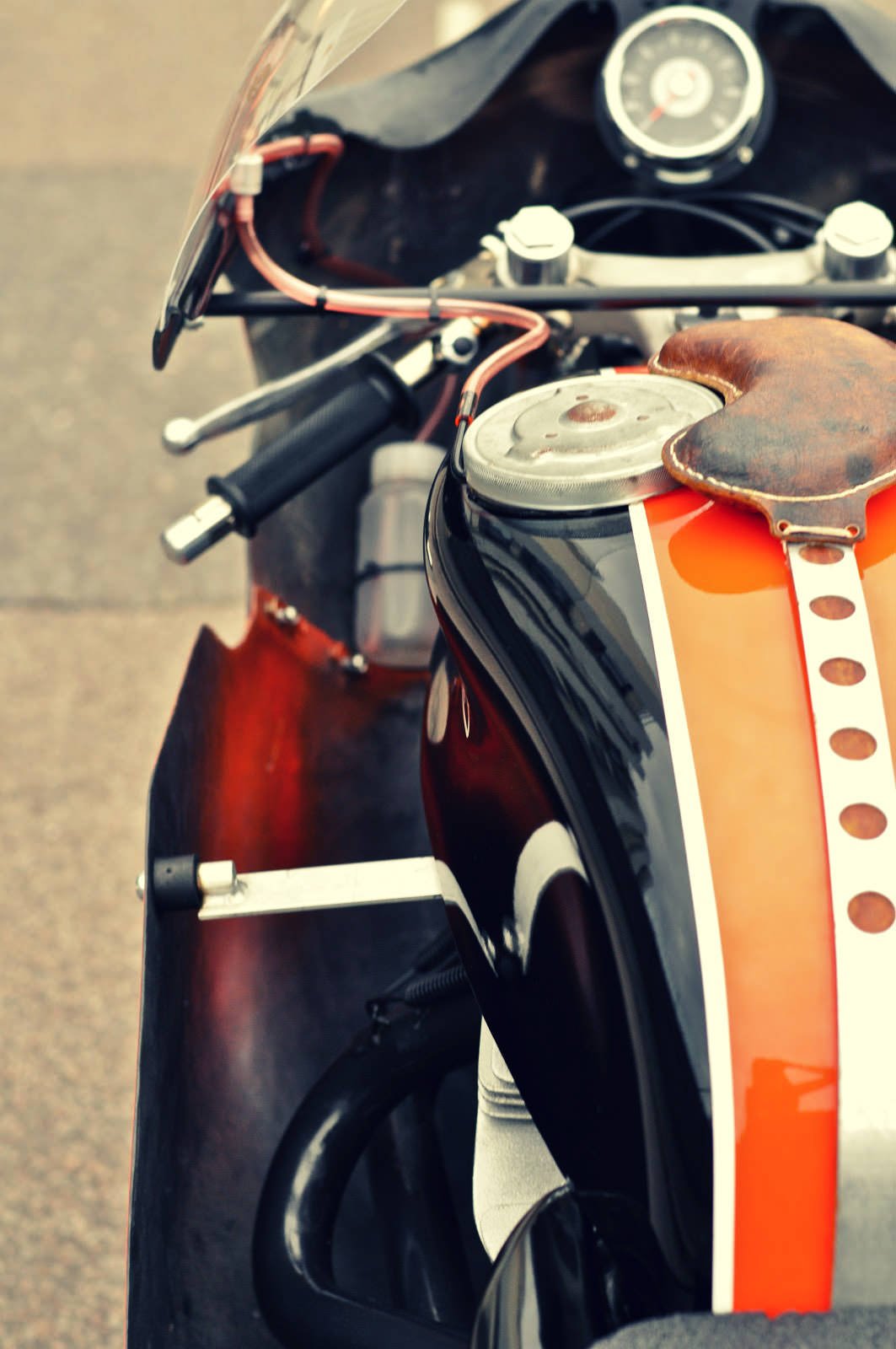 The v-twin was tweaked and modified extensively during the season and went from producing 70hp early in 1972 to producing close to 100hp towards the end of the year. Interestingly a 4 leading-shoe drum brake was chosen for the front of the bike with a small disc brake being fitted at the rear, despite the known performance benefits of all all disc set up. The Harley-Davidson XR750TT’s total weight was just 324lbs (that’s 147kg) – to give you an idea of scale, the current generation Harley-Davidson Sportster weighs in at 553lbs (251kgs).

It seems a damn shame that Harley-Davidson isn’t competing with motorcycles like this anymore, the racers produced by motor sports programmes are always the ones that are remembered and more often than not, the marque produces some road-spec versions to placate their more dedicated fans. The halo effect of all this is hugely beneficial to the brand as a whole and would do wonders for Harley’s current image as a producer of chubby, try-hard, bumbling highway cruisers.

I guess we can always dream. 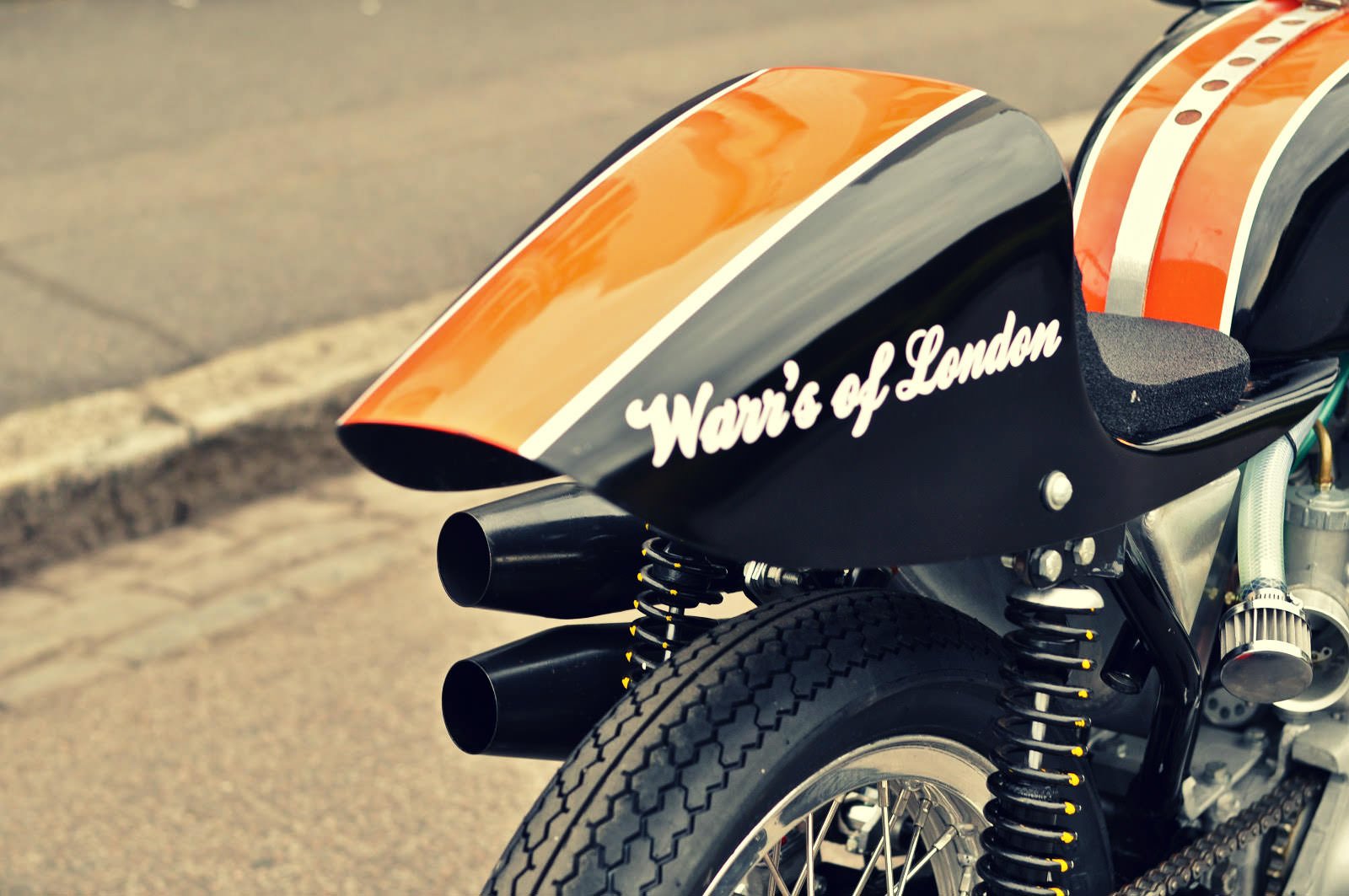 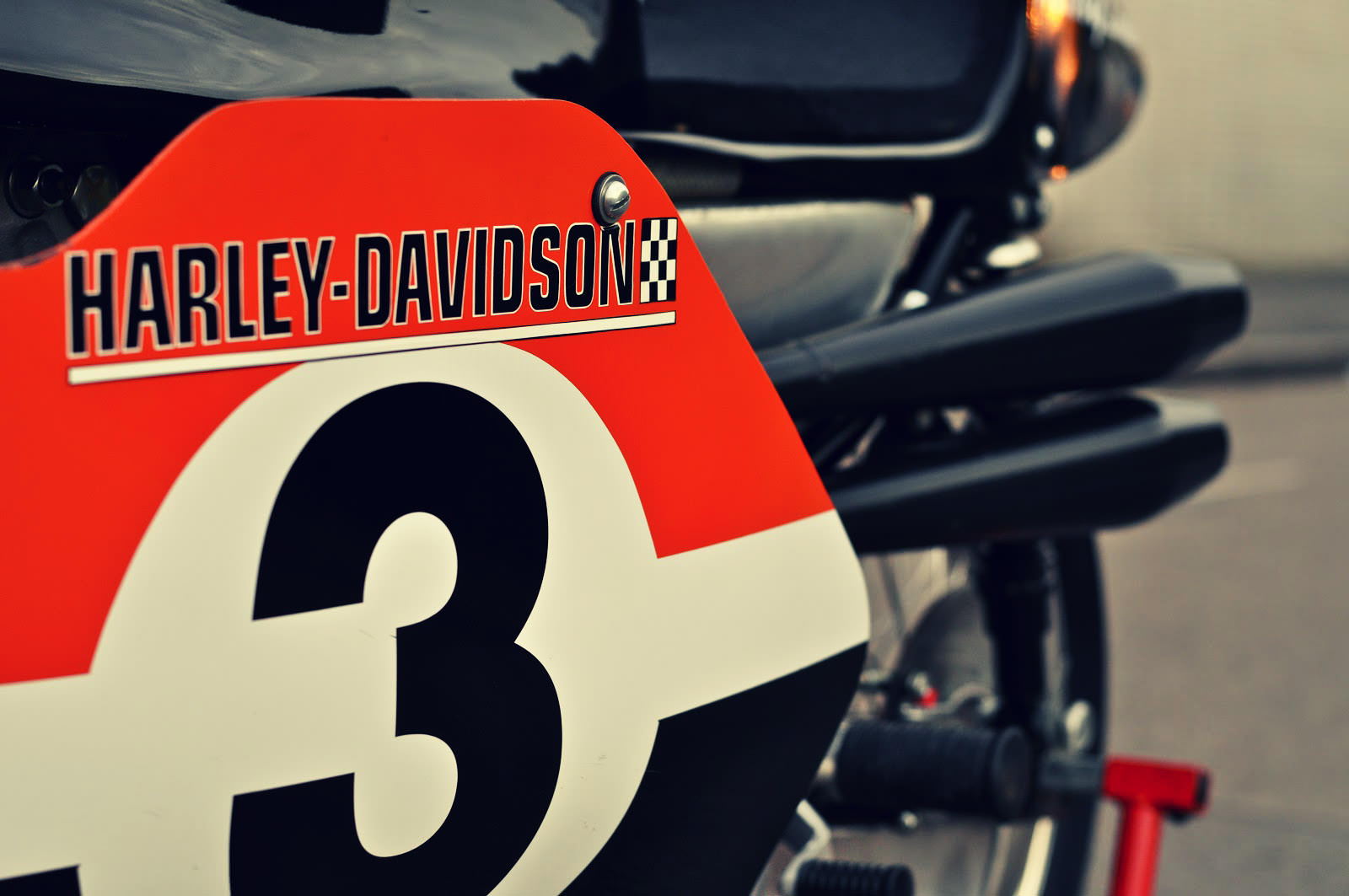 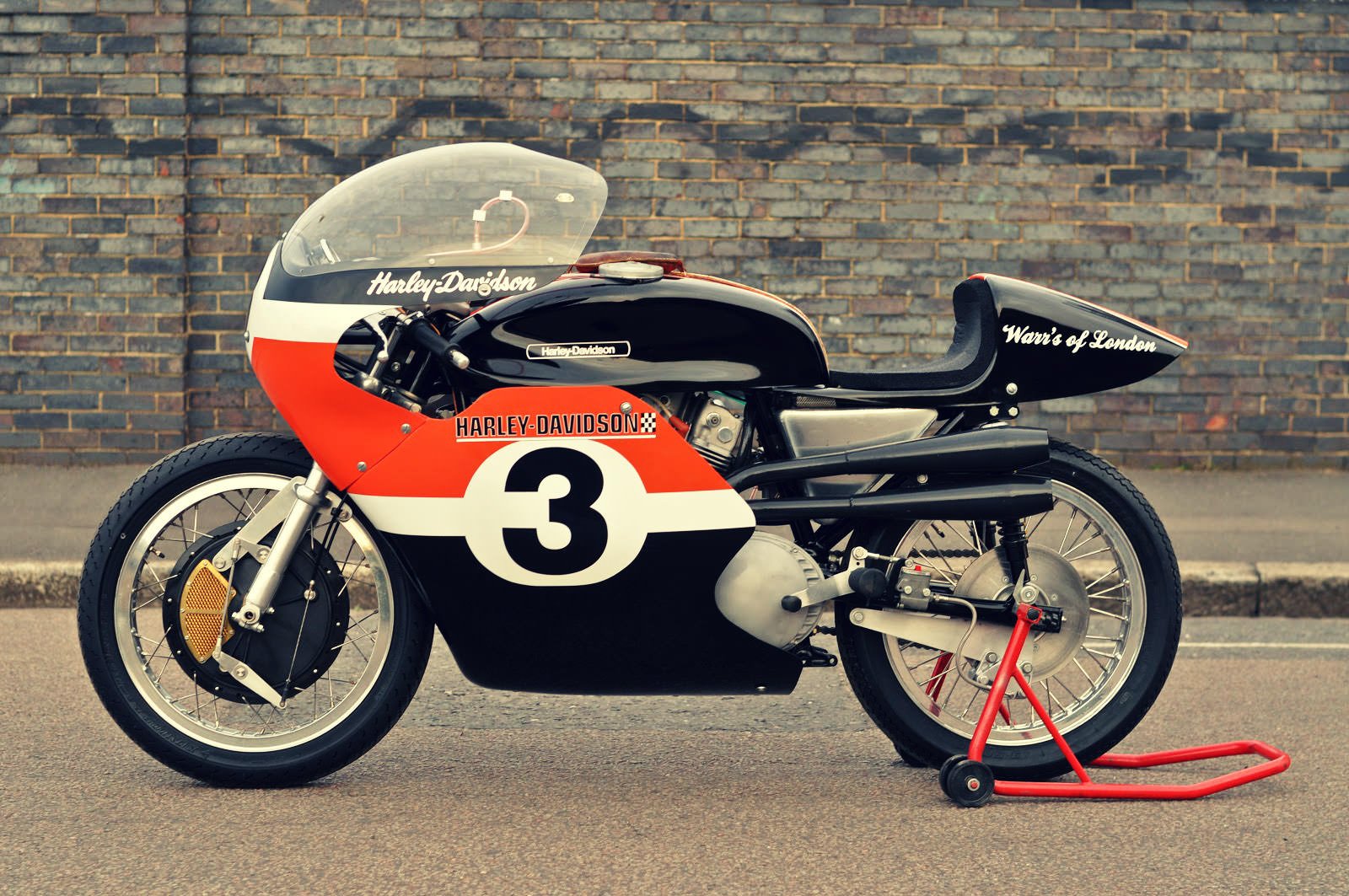 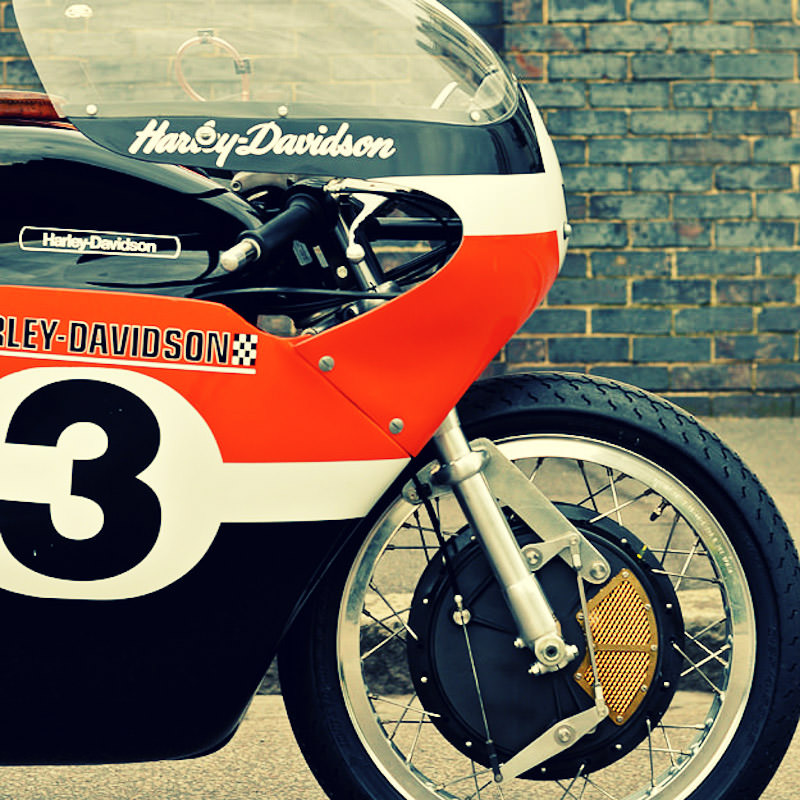 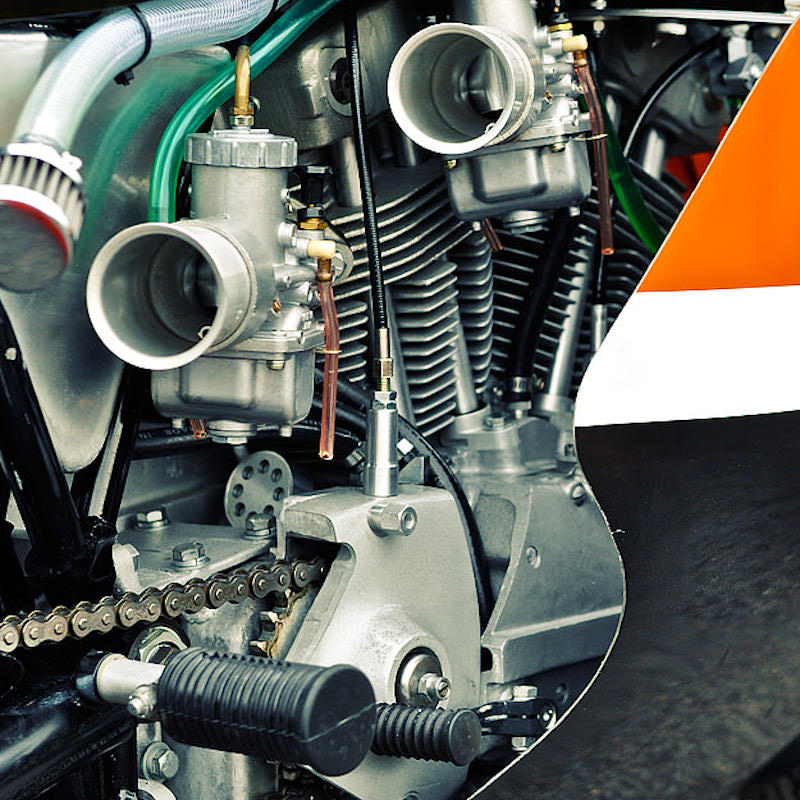 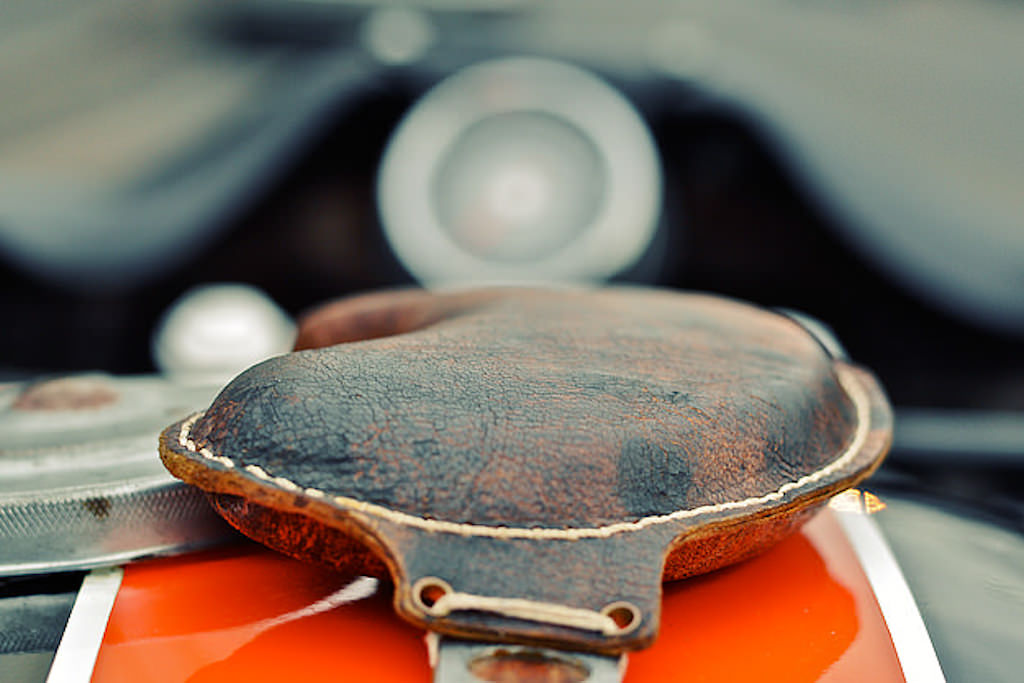 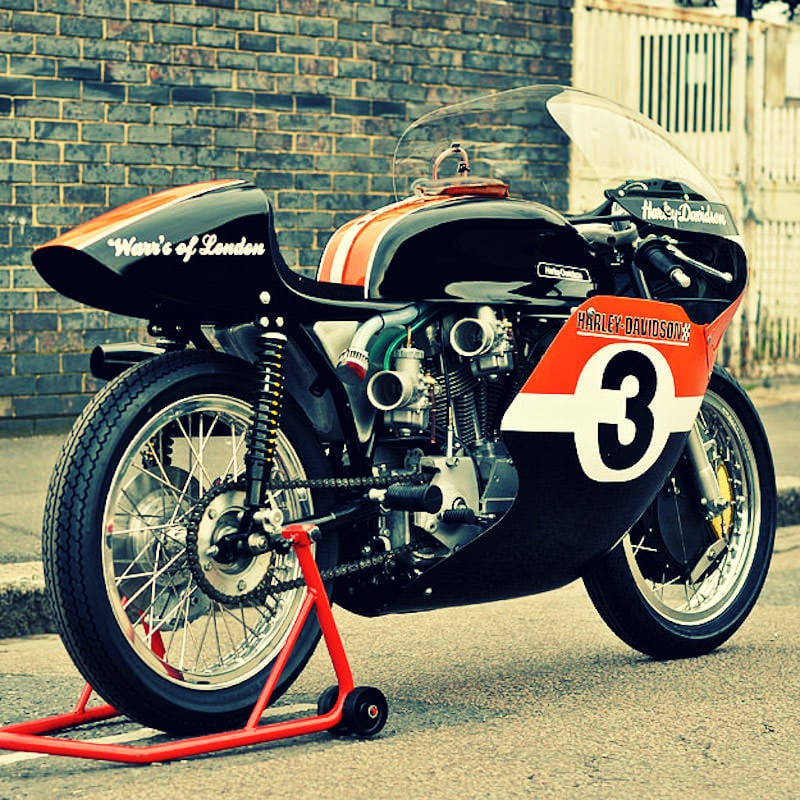 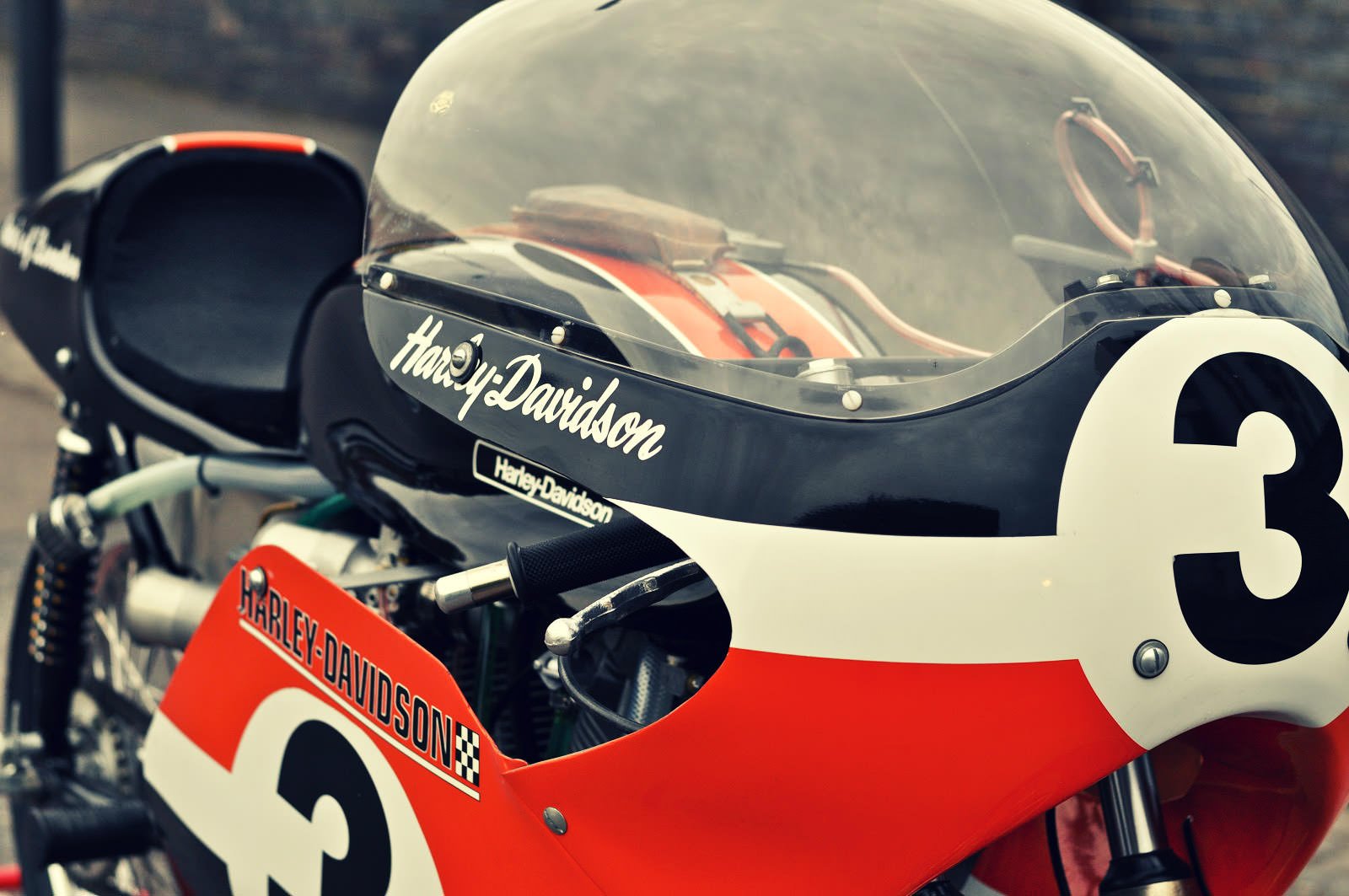 Via BikeEXIF – Photographs by Marianne Logica