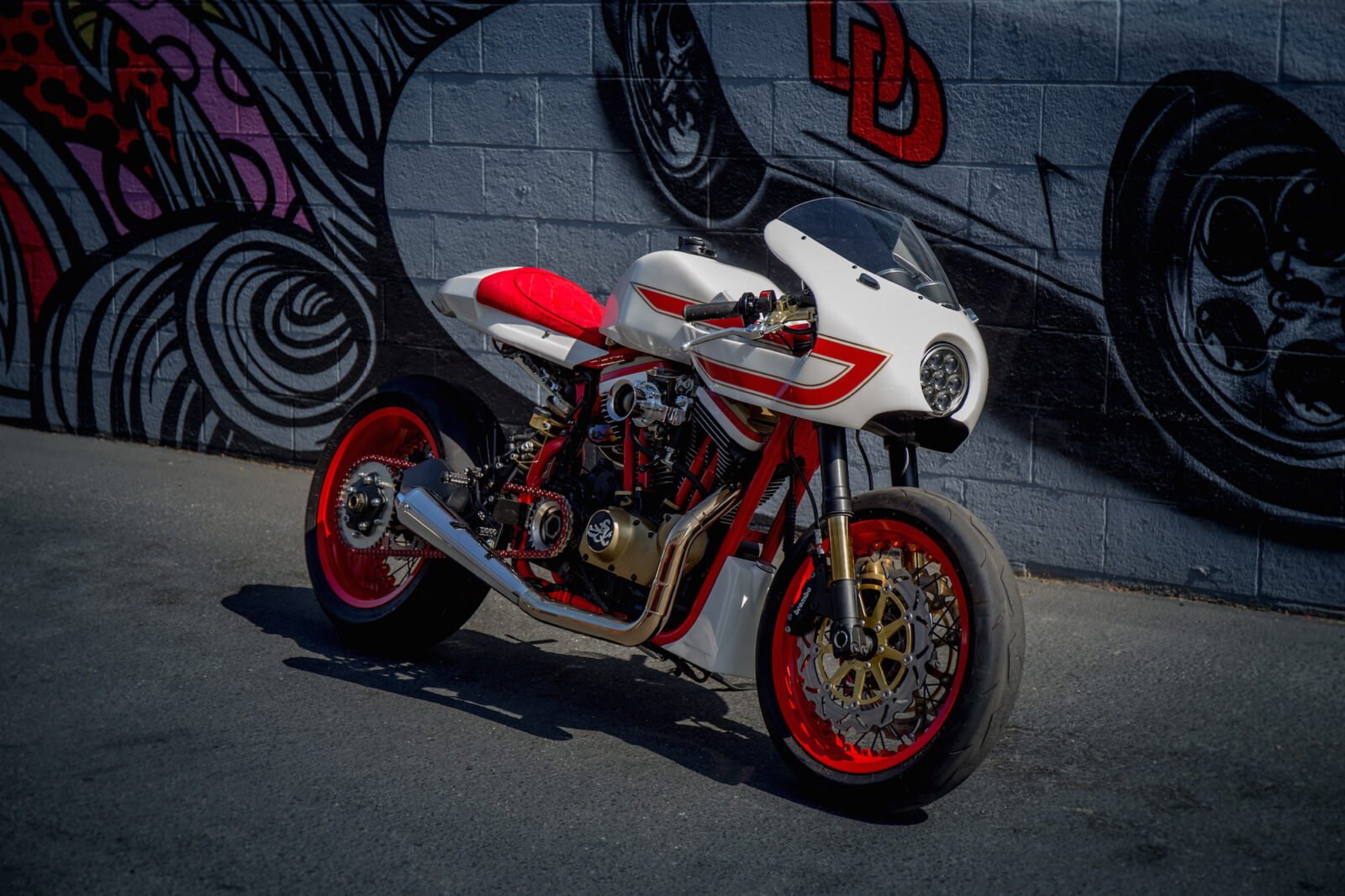 The Harley-Davidson Sportster is a motorcycle that we’ve seen customised 6 ways from Sunday, the model is Harley’s best selling and longest running, and its huge production numbers mean that they’re are readily available.

The idea of converting the Sportster into a genuine sport bike has been undertaken countless times, perhaps most famously with the work of Erik Buell – who almost single-handledly dragged Harley-Davidson into the 21st century, before the bean-counters in Milwaukee shot themselves in the foot and shut him down.

Every now and then we come across a custom Sportster that is so unique it takes a second for us to register what we’re looking at, and this bike by JSK Custom Design is a great example of the phenomenon. Impressively, it’s been fitted with the front end and back-end of a Ducati 916 – which means that some clever engineering has happened to allow the triple tree, forks, swing arm and monoshock rear to all play nice with the unmodified Sportster frame.

The most eye-catching feature on this bike has to be the custom metalwork, all of which was carved from wood, modified to fit and tweaked to get the lines right – before being fabricated from sheet metal. A remarkable feat that’ll be deeply impressive to anyone who’s ever created complex 3-dimensonal bodywork from raw steel.

If you’d like to read more about this bike, and see some of the more recent work from JSK Custom Design, you can click here. 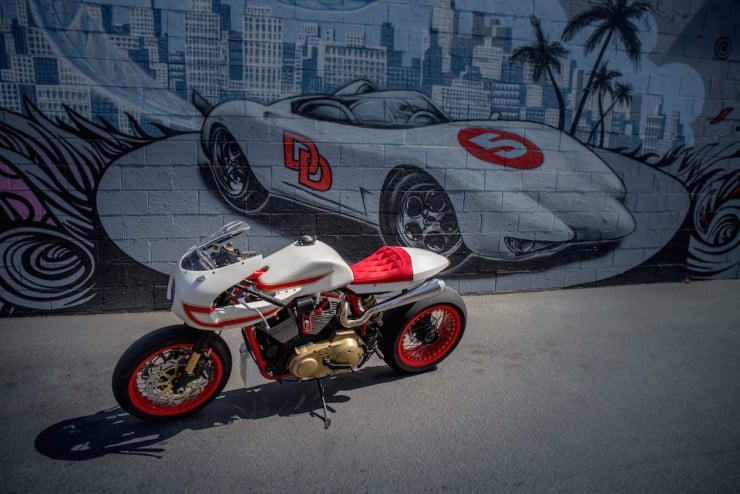 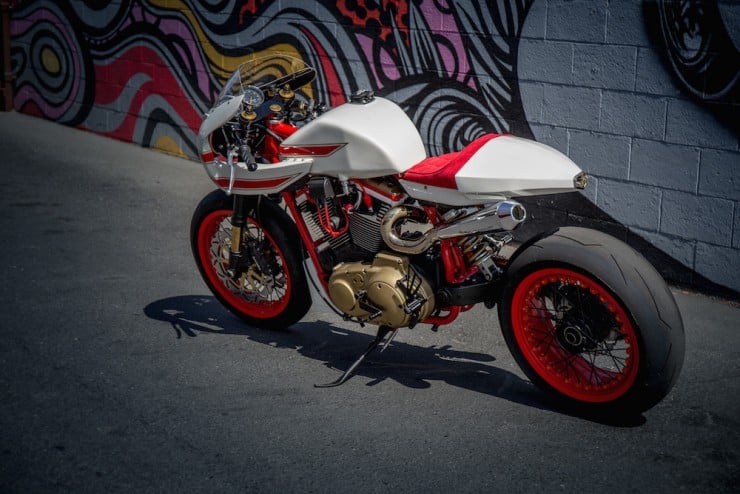 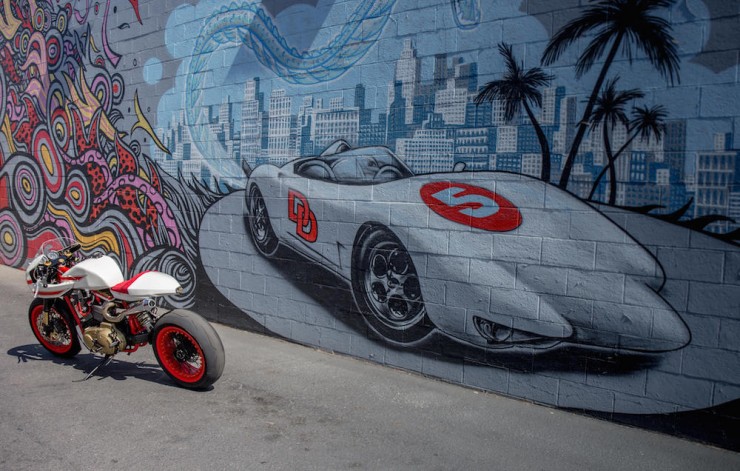 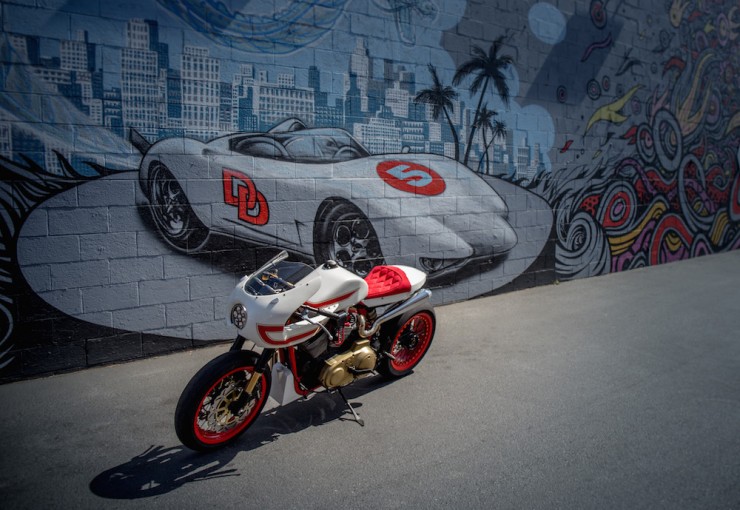 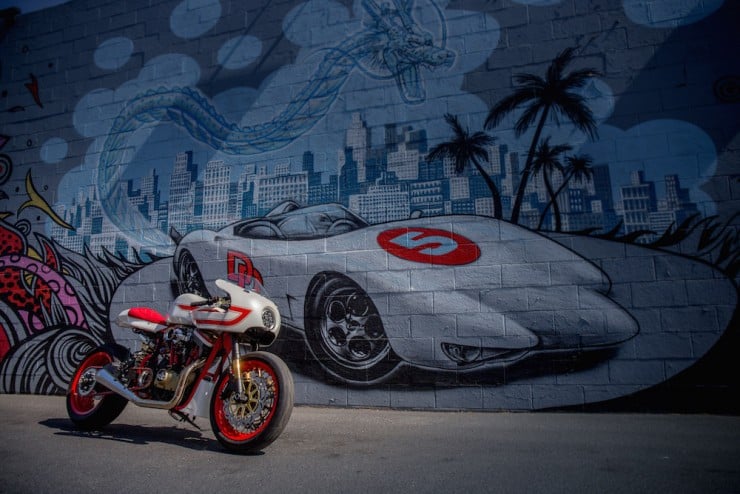 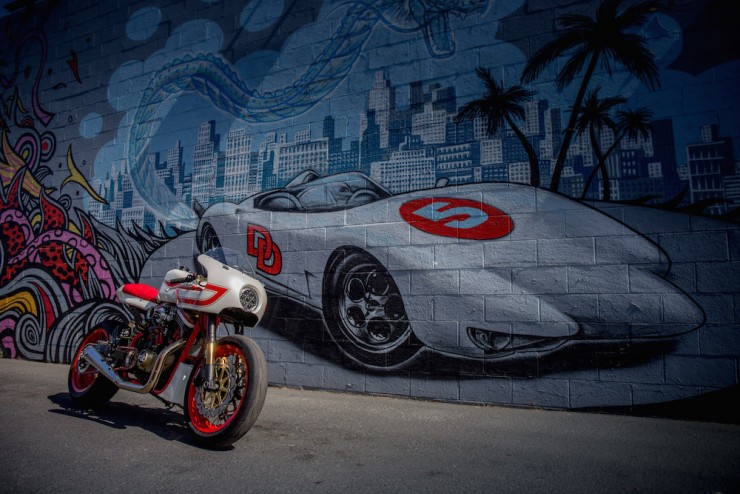 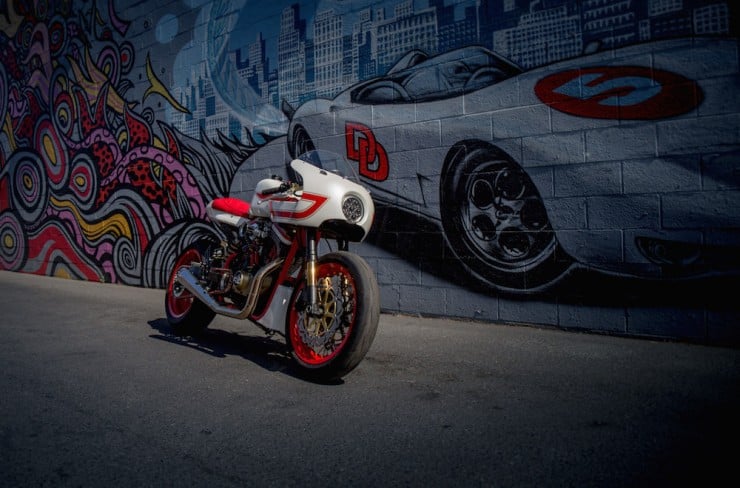 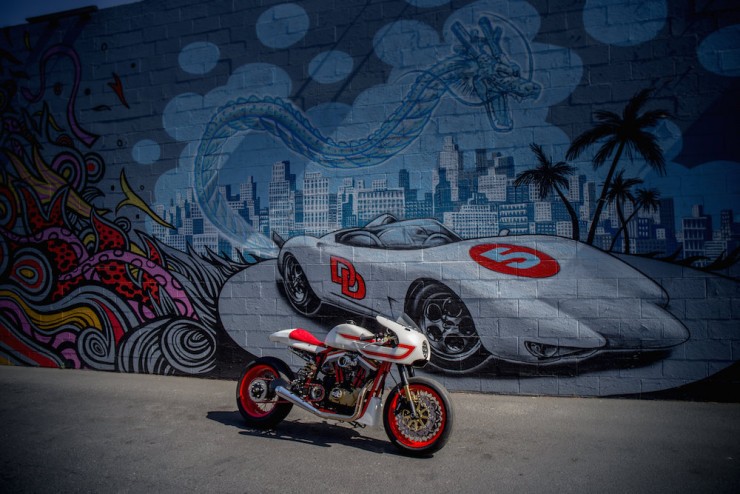 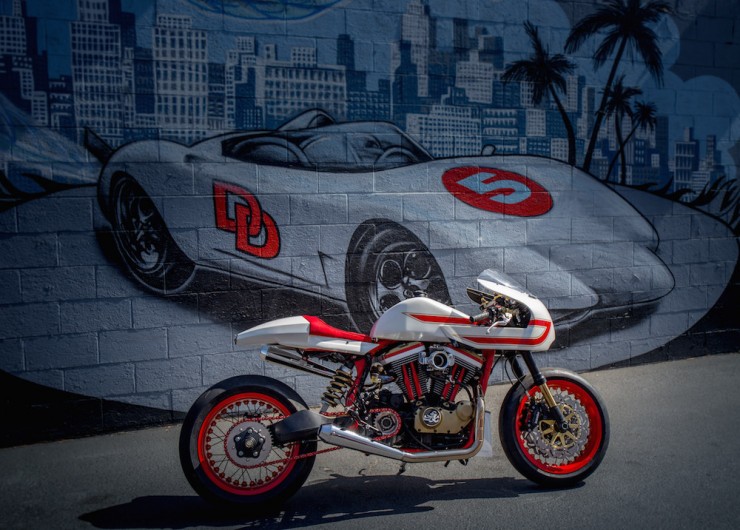 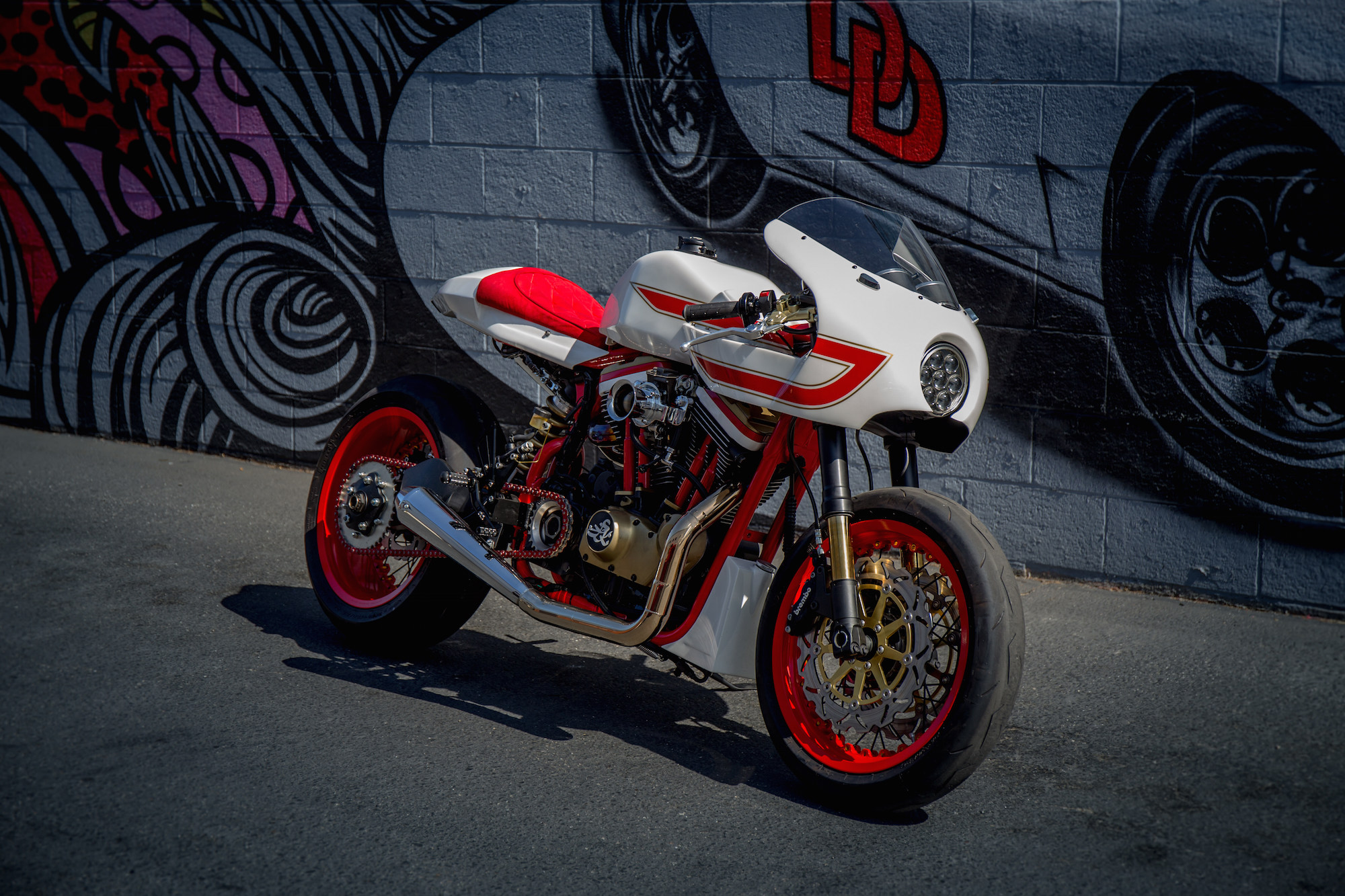