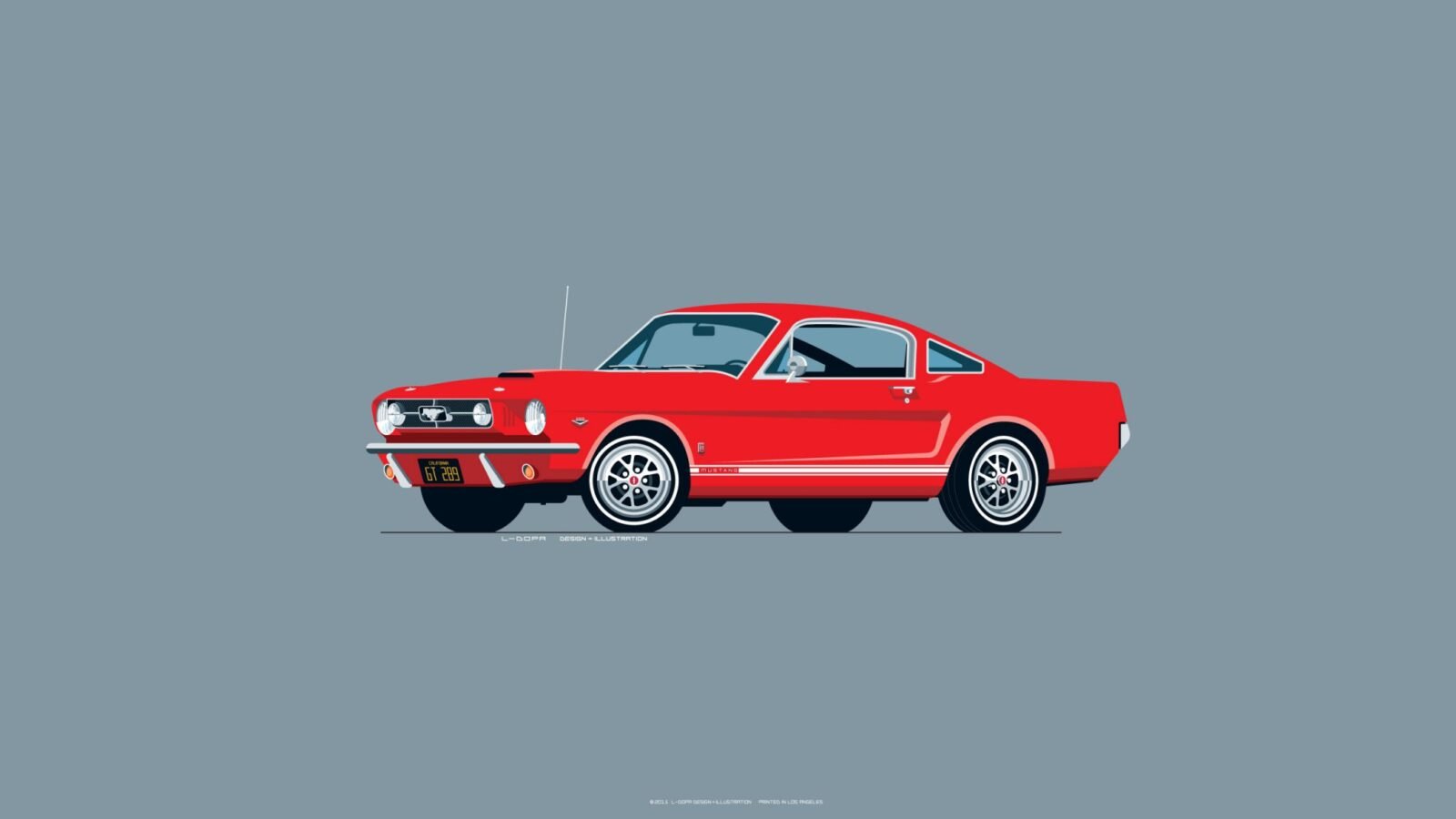 This series of minimalist wallpapers is the work of artist Nik Schulz, the owner and proprietor of L-Dopa – a design and illustration firm that produces art for people who prefer a Mustang to a Monet.

If you’d like to add one or more of these pieces to your home, office, garage or man-shed walls you can order each one in either 18″ x 12″ or 36″ x 24″ – and all are offered framed or unframed, as vivid, high-quality, acid-free, archival prints. 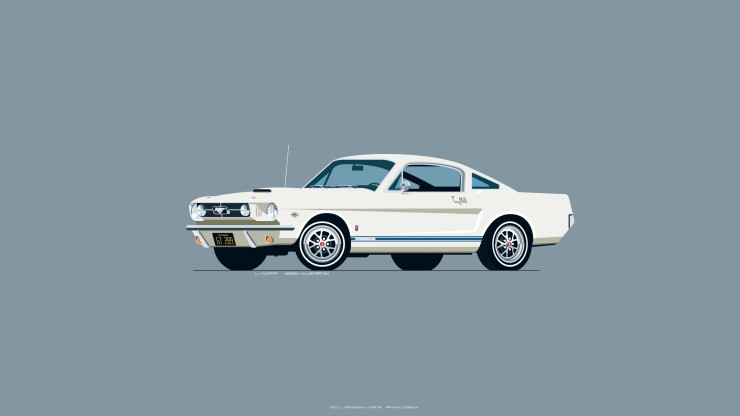 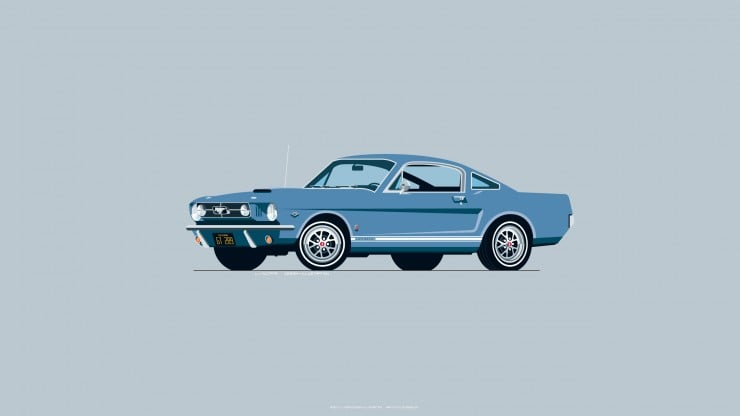 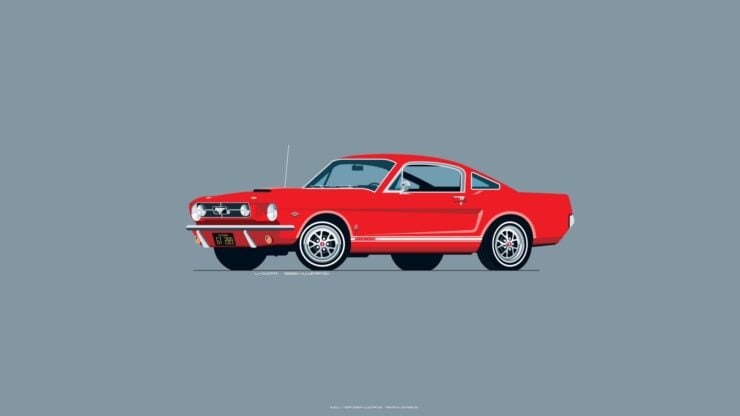 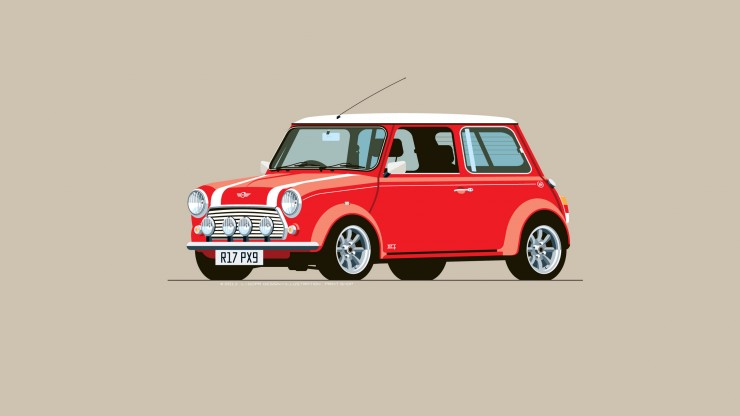 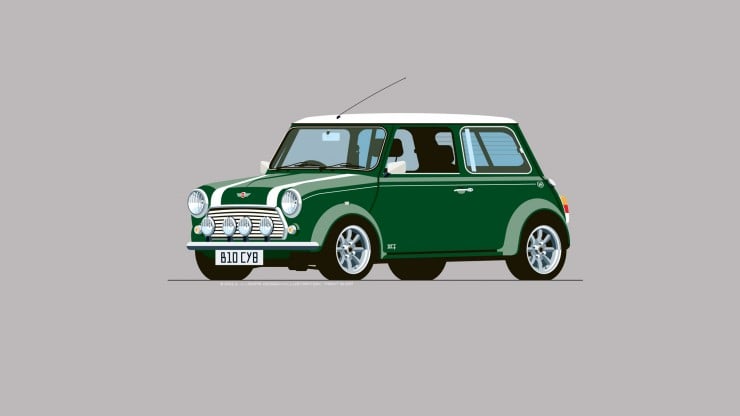 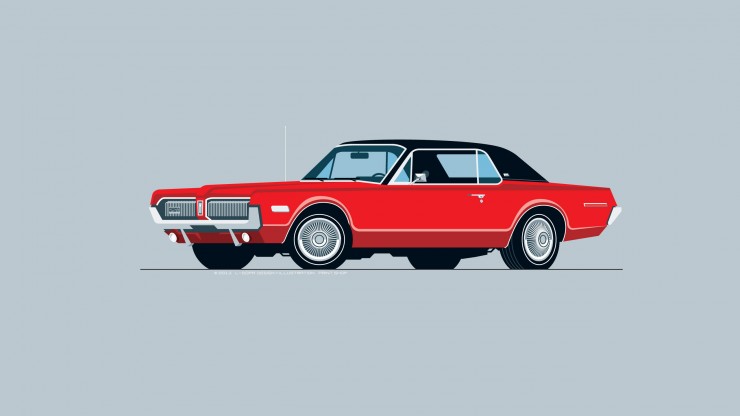 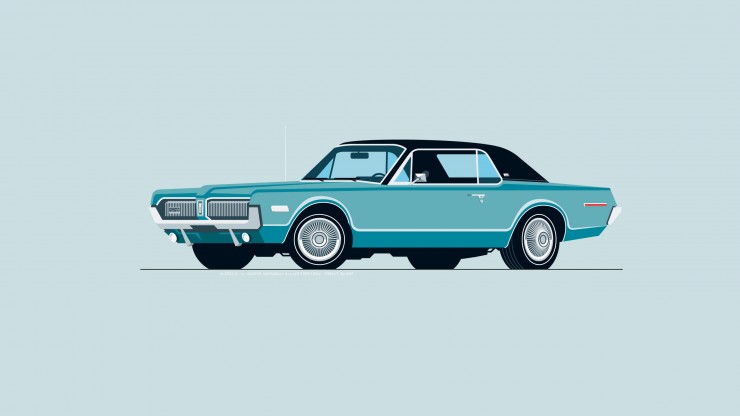 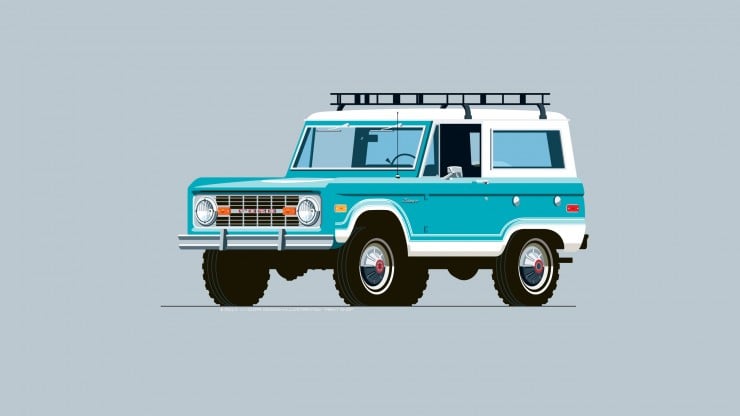 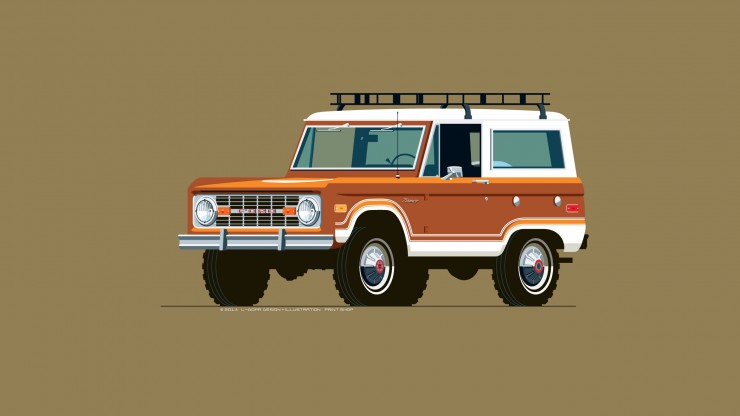 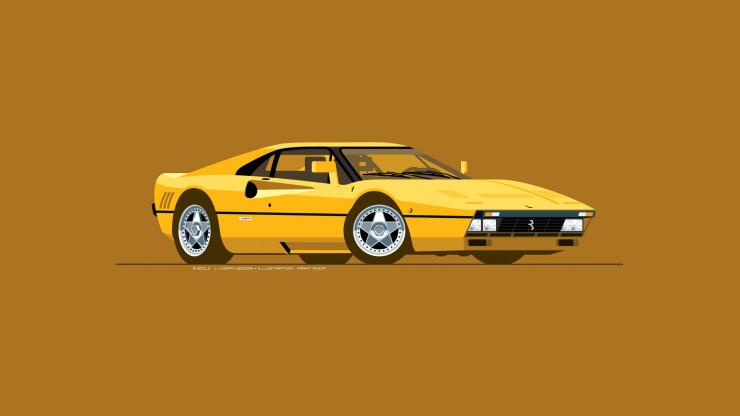 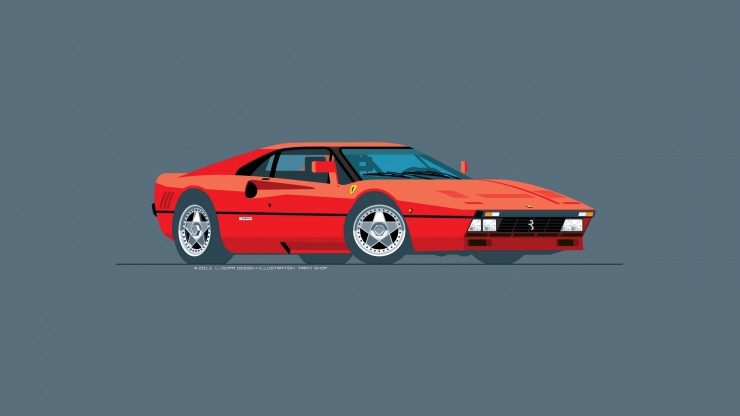