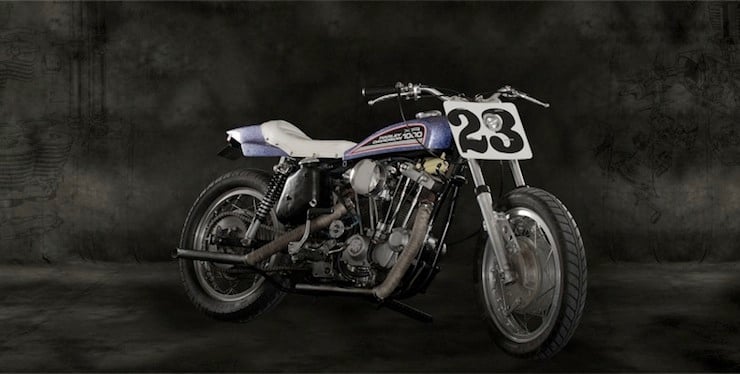 This retrotastic Harley Ironhead flat-tracker just popped up for sale on the official W1910 store based in France, it’s a 1975 model that’s seen some significant modifications from it’s racetrack beginnings. It’s now road-legal in Europe, which is no mean feat for a bike like this, and is listed at just €12,000 here.

The video below is the latest from the team at W1910, if you like vintage motorcycles and French countryside, you’re going to want to hit play.