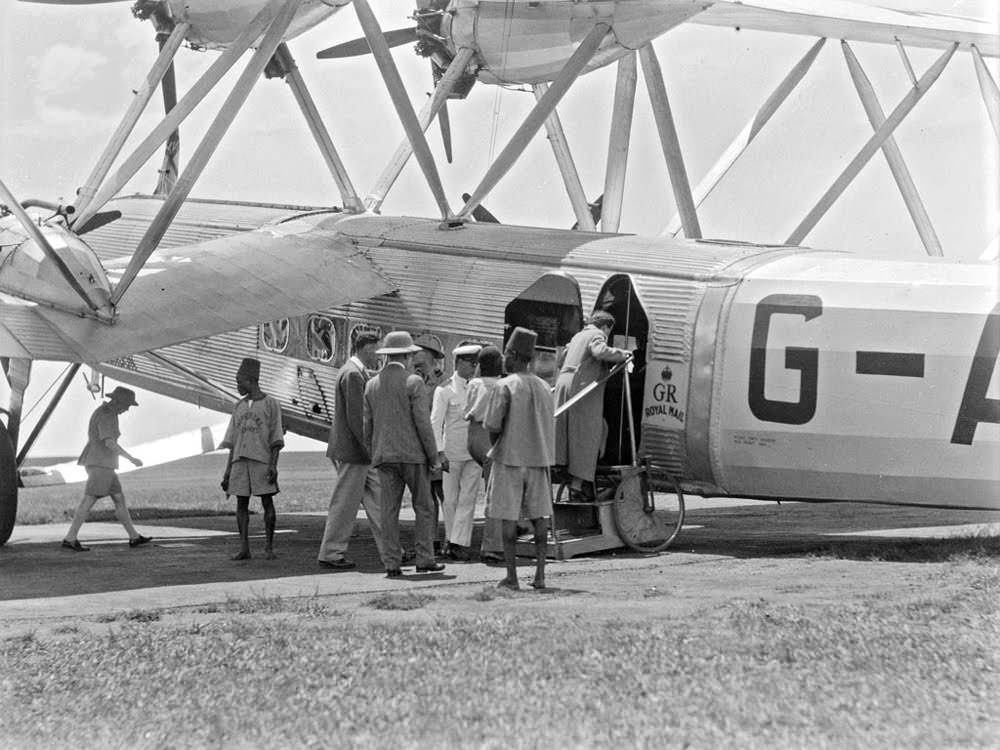 This is an astonishing looking aircraft from what appears to be the 1920s or 1930s, that wing structure is a thing to behold so if you have any idea what it is, let us all know in the comments below!