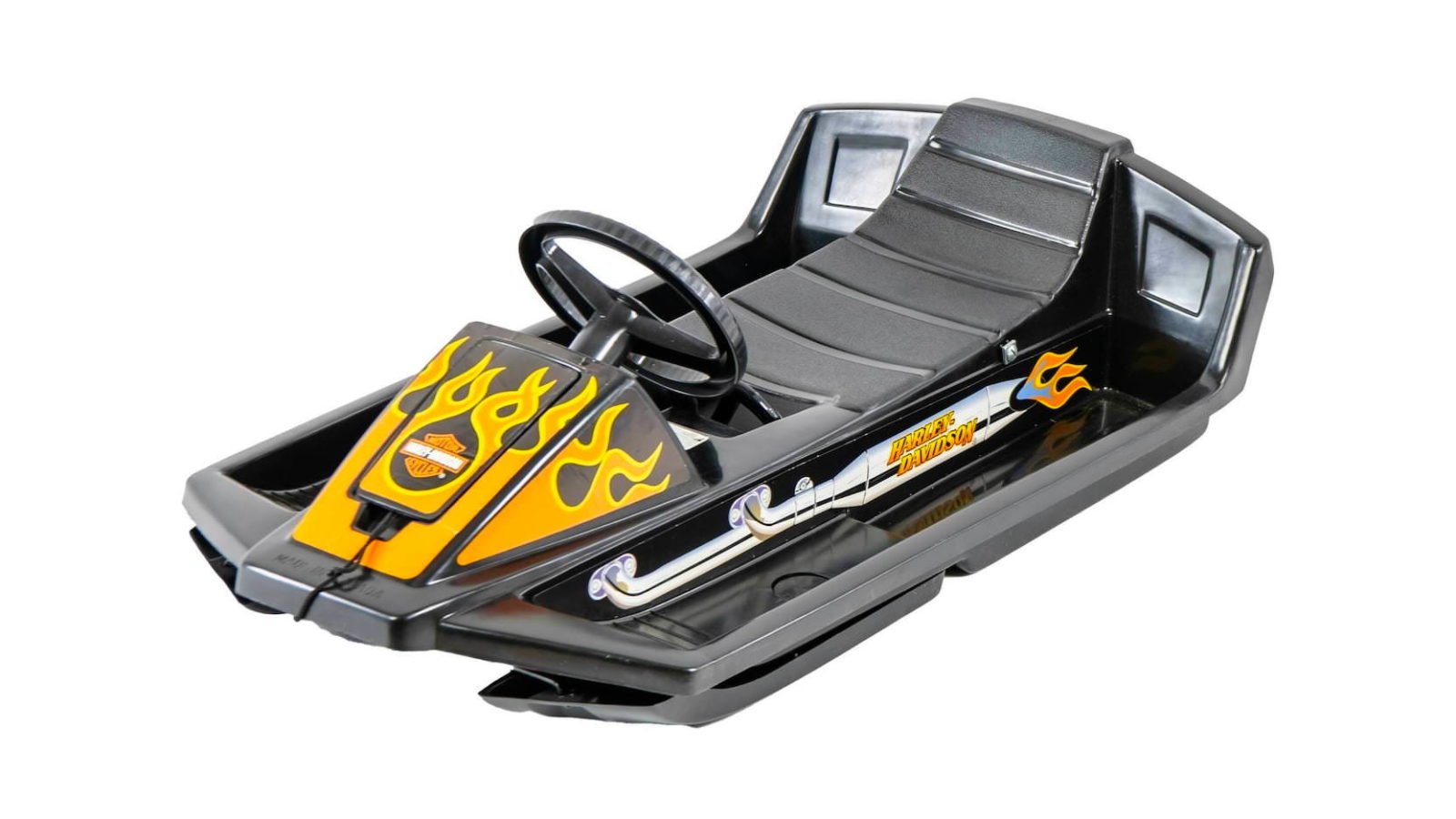 First of all, this thing has flame decals down the side – so you know it’s fast. It’s a vintage Harley-Davidson Snow Sled that has both functioning steering, and unlike some of the company’s prior production bikes, it also has functional brakes.

Sleds have existed in one form or another since at least the days of ancient Egypt, Egyptologists believe they used large wooden sleds to haul hefty objects like obelisks over the desert sands.

Native Americans developed their own version independently, the word “toboggan” is a native American term for a cargo sled made of bark, wood, or whalebone as well as animal hide.

Sleds of this type are believed to have been used in North America since at least 3,000 BC, well over 5,000 years ago. With this in mind it was obviously only a matter of time before Harley-Davidson made one. 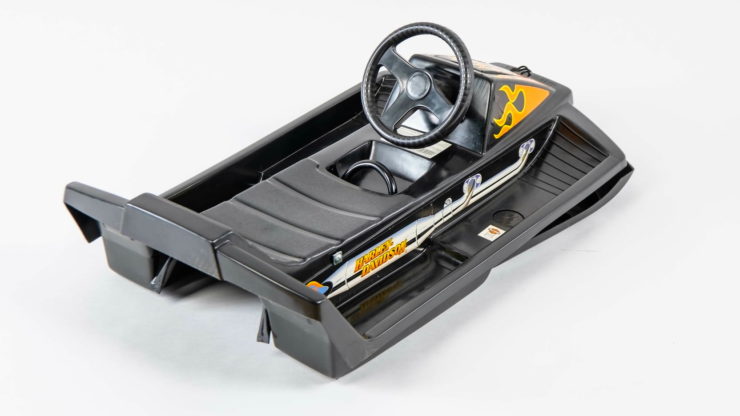 The brake handle under the steering wheel is pulled up when you want to slow down, it uses a pivot point to lower the metal bars at the back into the snow or ice.

The exact year that this sled was manufactured isn’t listed however it carries Norca branding and has a sticker that identifies it as a Canadian-made 1980s-era Norca Formula Racer sled – though it’s been given Harley-Davidson decals and was sold through dealerships.

The steering wheel controls the two front skis that help control direction and there’s a handle on the floor between the knees for braking – when you pull it up it lowers to metal bars down at the rear to shave off speed.

With winter just around the corner children’s sleds like this can be a great gift to teach your kids the importance of respecting gravity, and how useful good healthcare insurance can be.

If you’d like to read more about it or register to bid you can visit the listing here on Mecum. 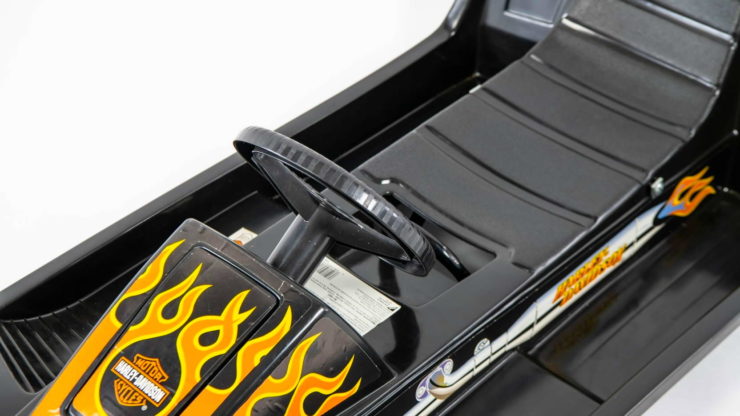 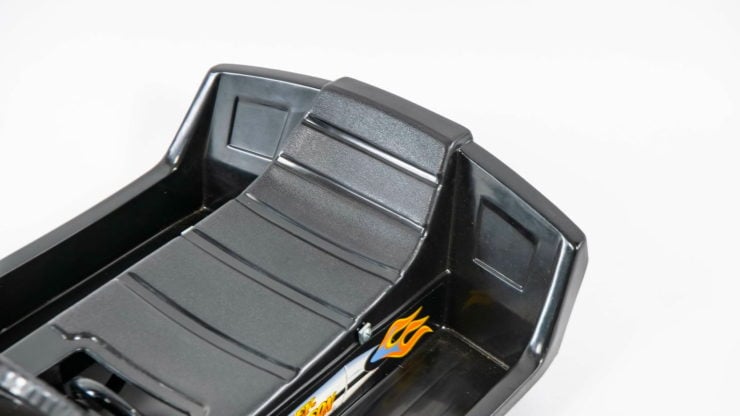 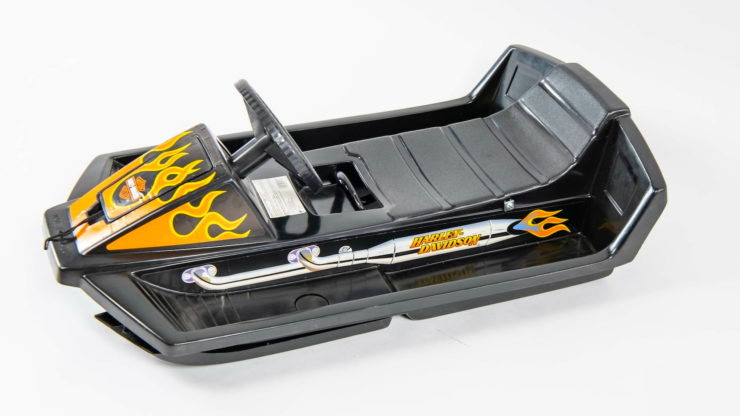 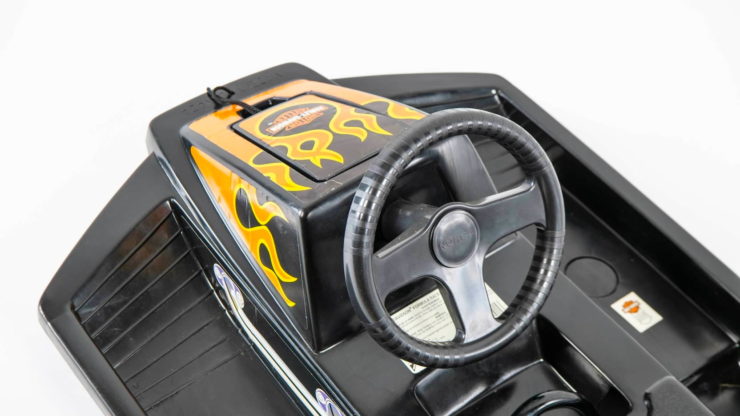 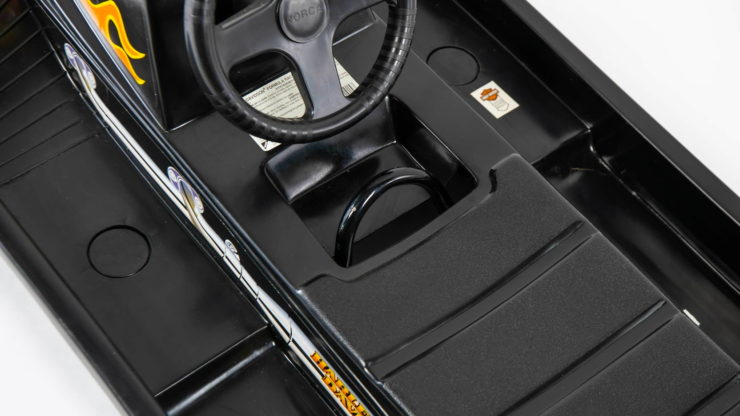 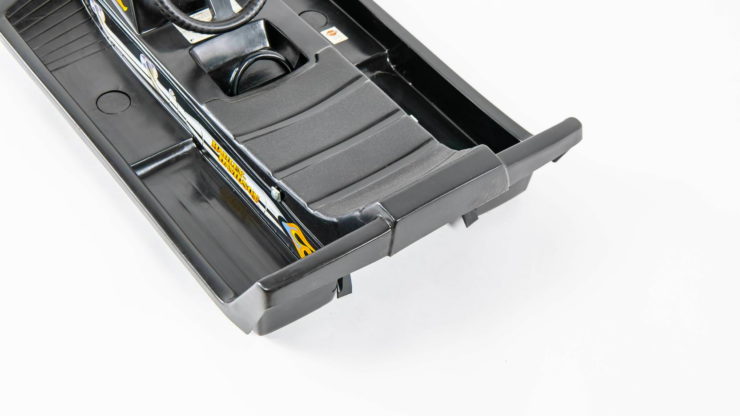 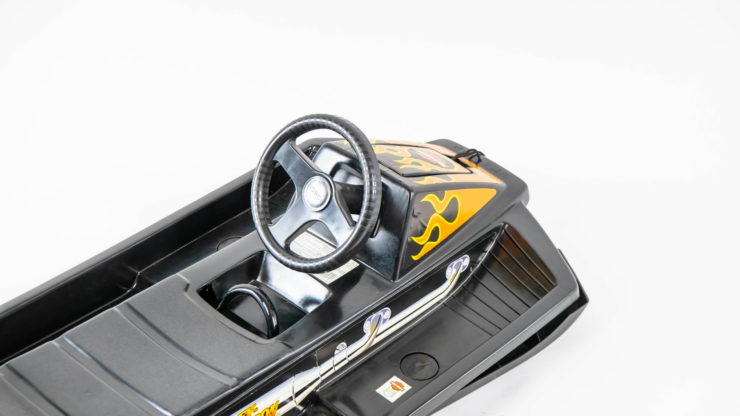 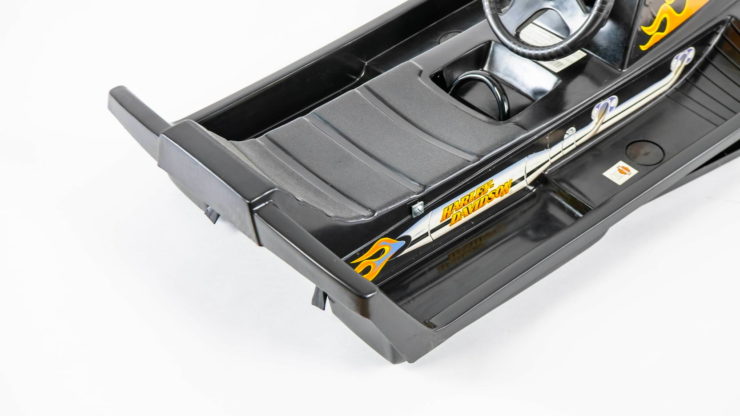 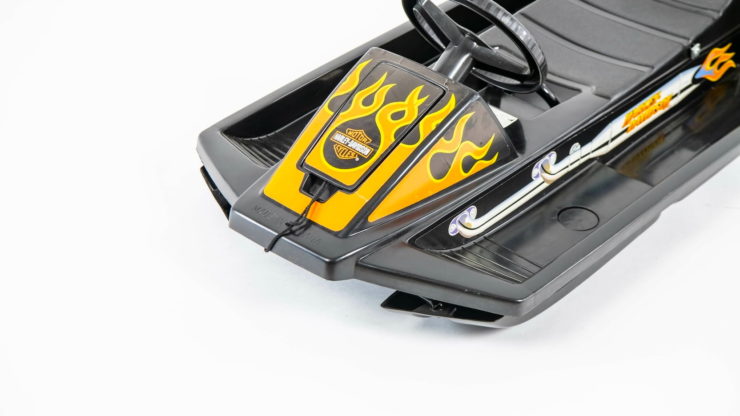 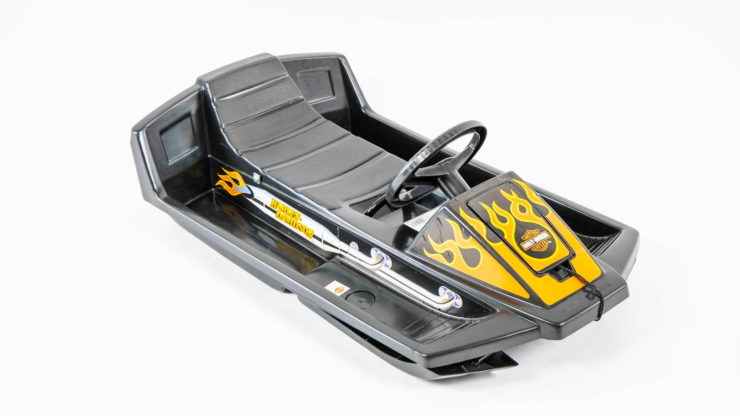 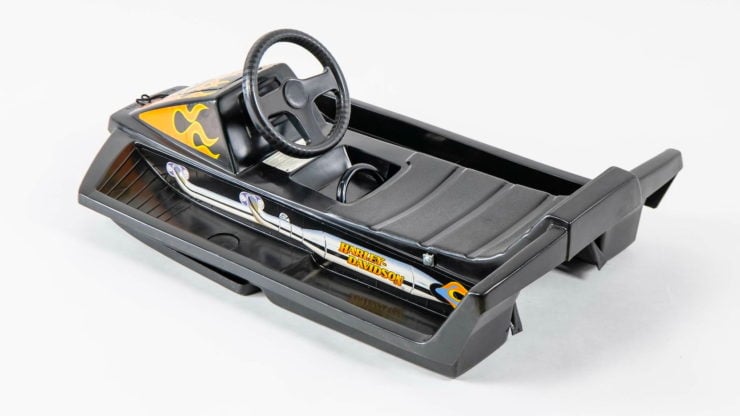