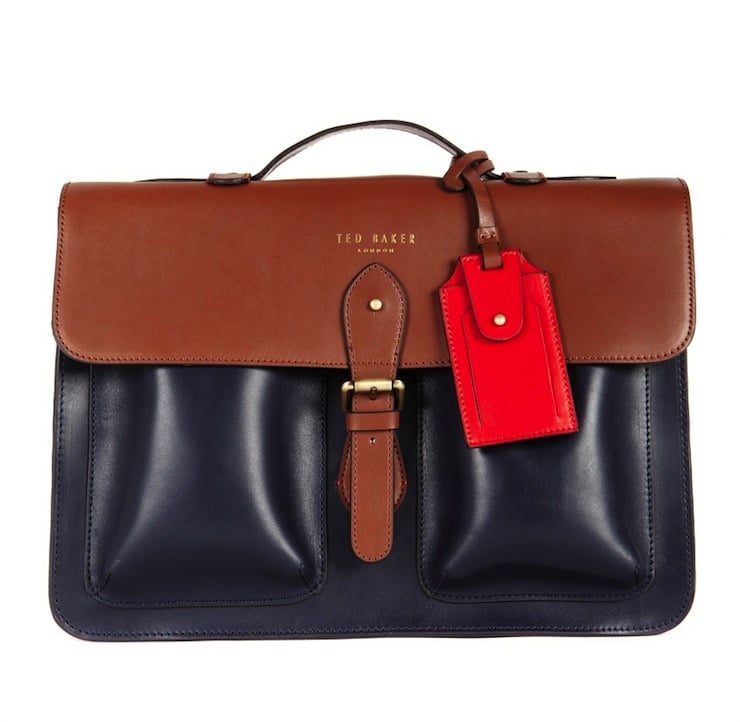 The Harlemm Briefcase by Ted Baker is a nice respite from the army of either plain black or plain brown cases you’ll see being toted around the streets of London or any other major city on any given weekday.

The combination of red, brown and blue work remarkably well in this setting and the lining gives the briefcase the look of something that’d be carried around by a slightly eccentric Oxford old-boy. 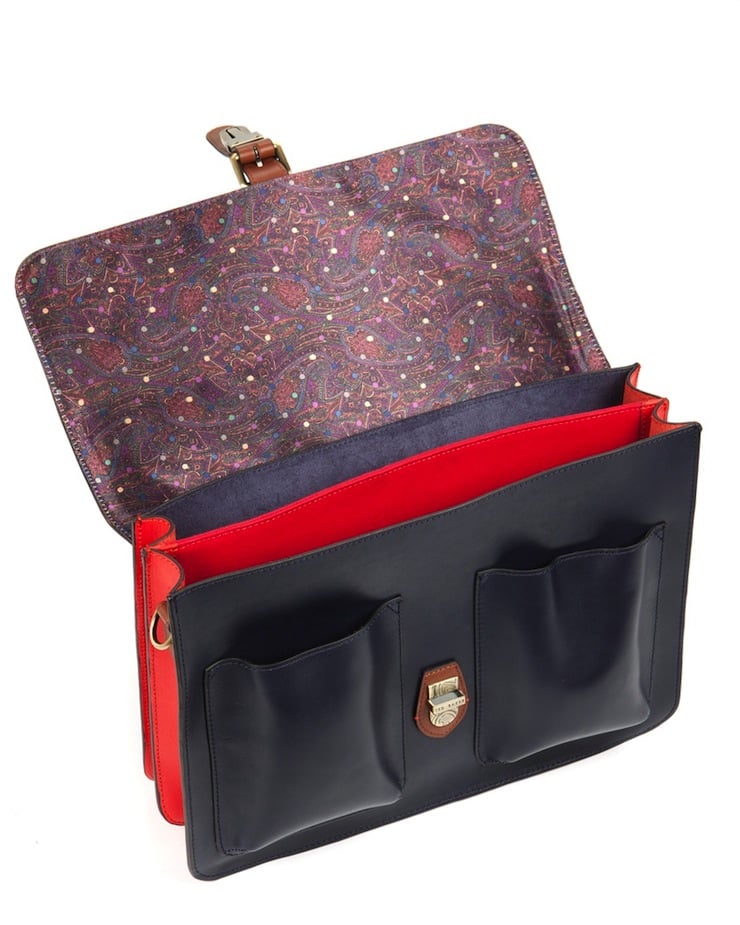 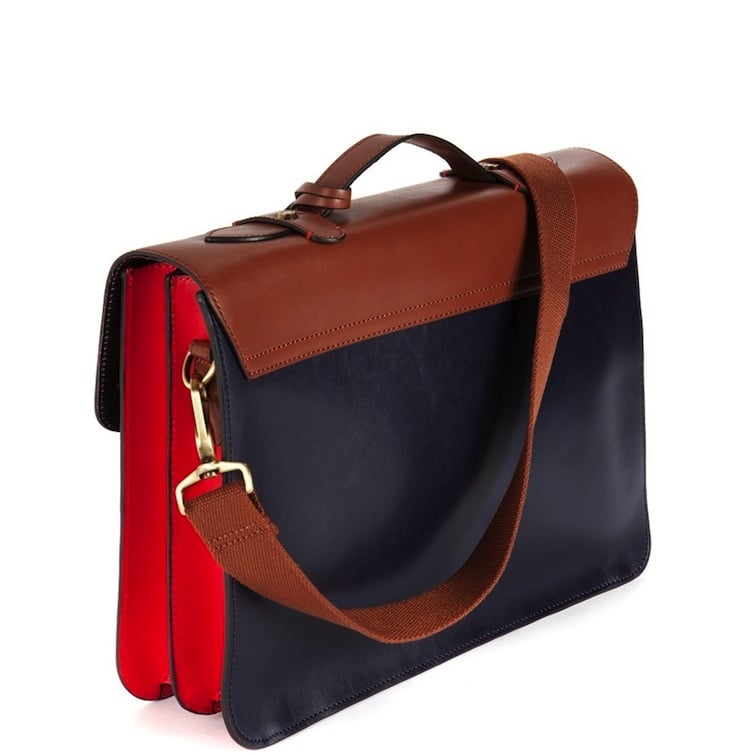 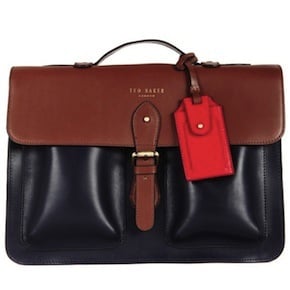 Facebook Twitter WhatsApp Email The Sparco Air Pro RF-5W Martini helmet carries one of the most famous racing liveries in motorsports history, with its…

Facebook Twitter WhatsApp Email   The Schott Perfecto is almost certainly the most famous motorcycle jacket in the world, it was made famous by…

Facebook Twitter WhatsApp Email   This is the new Halley R-Lamp, each is made by hand from a classic BMW R series motorcycle headlight,…