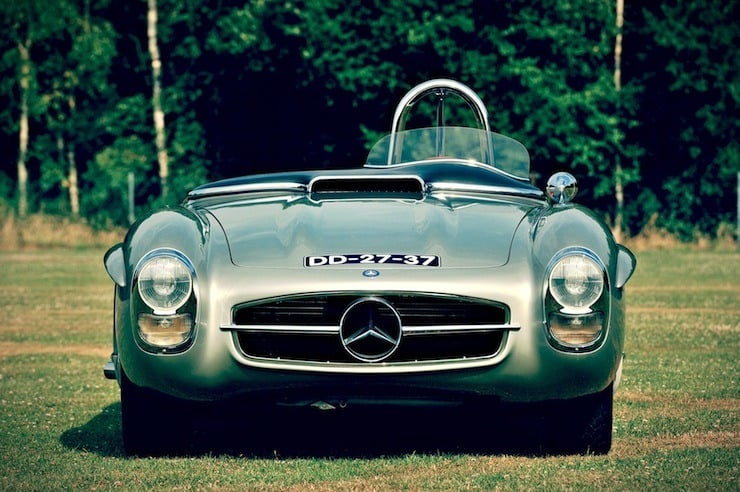 This 1957 Mercedes-Benz 300 SLS ‘Racing’ is an original ’57 300 SL that’s been modified into a faithful reproduction of the car used by legendary American racing driver Paul O’Shea – the O’Shea-Tilp Racing Team had enjoyed remarkable success with the 300 SL and so when Mercedes-Benz withdrew from motorsports in 1955 due to a horrific accident at Le Mans, O’Shea set about building his own race cars from stock 300 SLs.

By 1957 the O’Shea-Tilp  Team had made the fateful decision to compete in the SCCA D Production class, they bought two new Mercedes-Benz 300 SLs and modified them for racing. The cars would go on to be a dominant force in the D-class against the Ferraris and Aston Martins, Paul O’Shea was competing shoulder to shoulder with Carroll Shelby throughout the season and by the time the chequered flag flew over the final race at the Riverside International Raceway, O’Shea would be crowned champion. 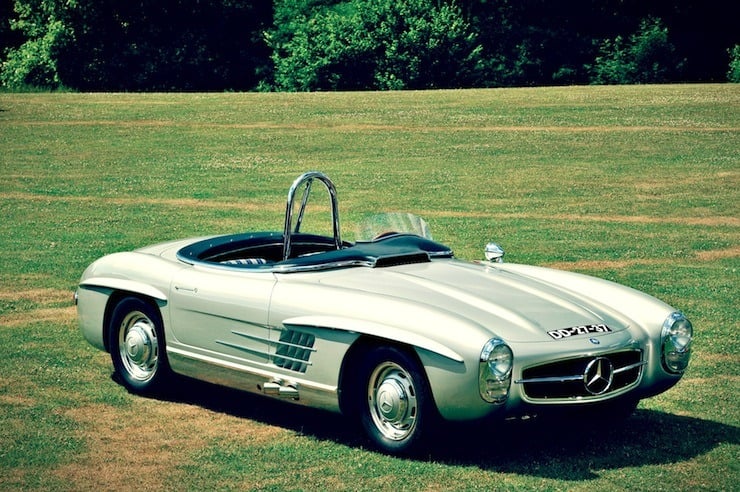 The car pictured here has been significantly modified from stock, it’s now producing 250hp from its 2996 cc overhead-cam inline 6-cylinder engine, an aluminium block replaced the iron block in the stock car to keep weight down. The original 4-speed manual transmission is still fitted and the car sits on independent front suspension with upper and lower A-arms and coil springs as well as independent rear suspension with swing axles and coil springs.

The car is presented in almost perfect condition and, dare I say it, is ready for some paint-swapping out on the race track. The estimated value of the car is in the £600,000 to £800,000 region and if you don’t already know what that is in US dollars I’ll just assume that like me, you can’t afford it.

The car is due to roll across the auction block with RM Auctions on the 8th and 9th of September 2013 in London, if you’d like to read more about the car and see more pictures, you can click here to visit RM Auctions. 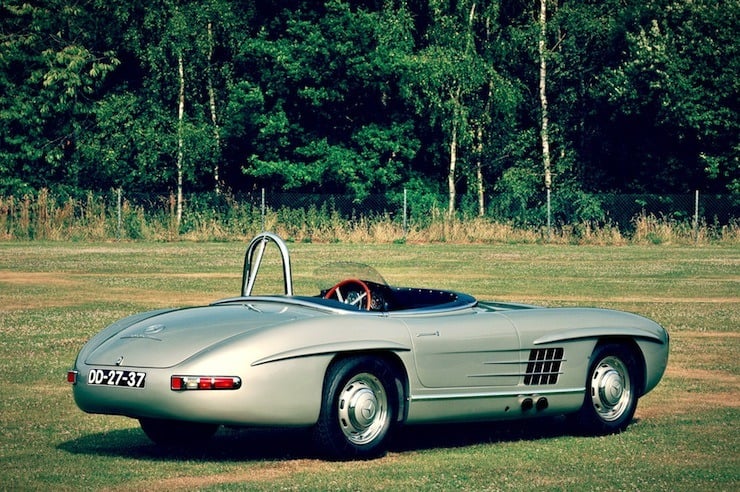 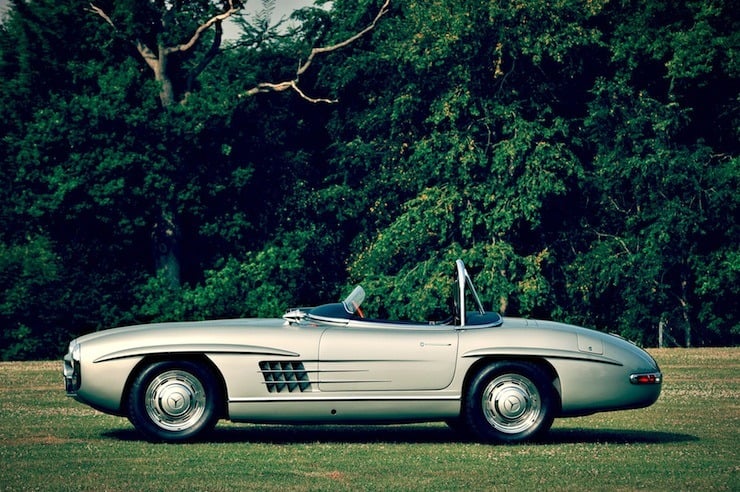 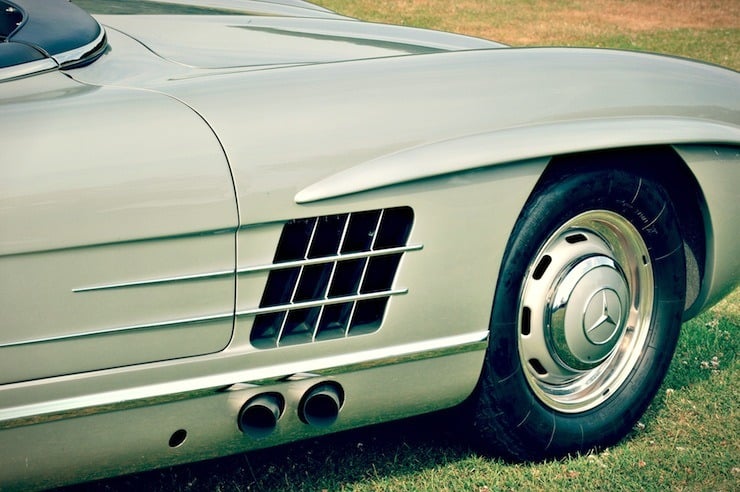 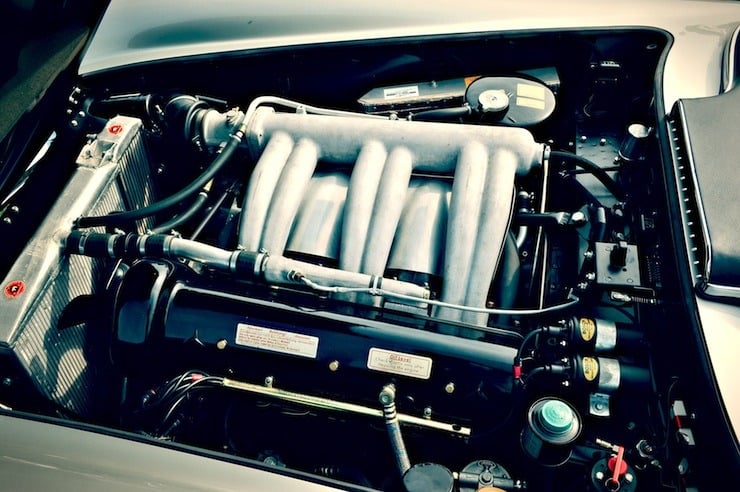 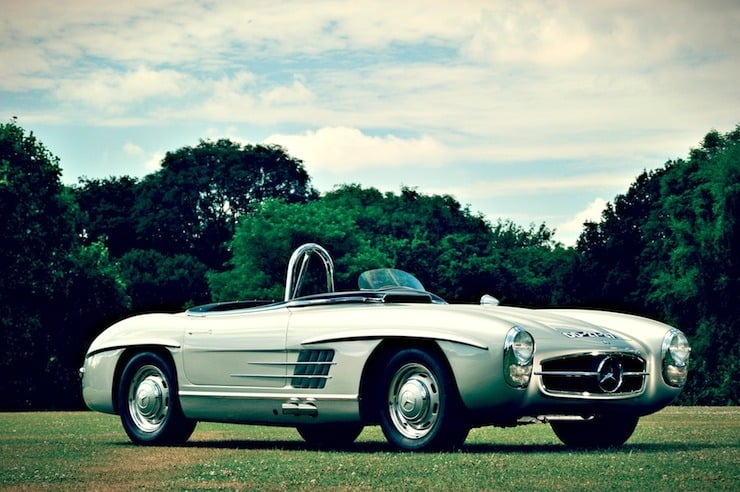 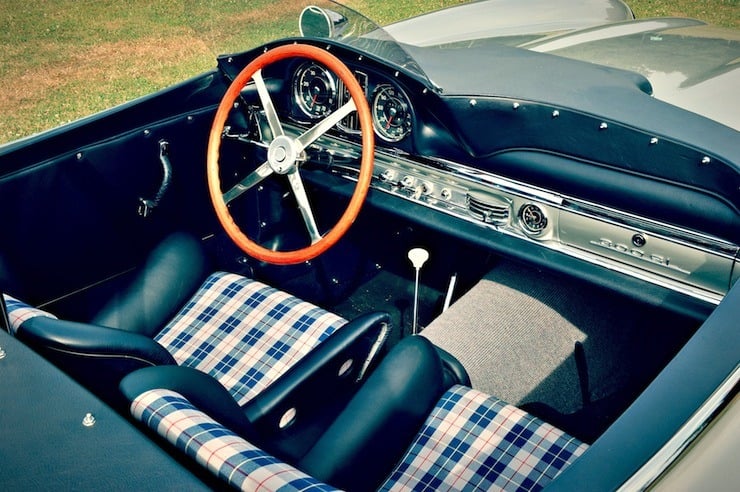 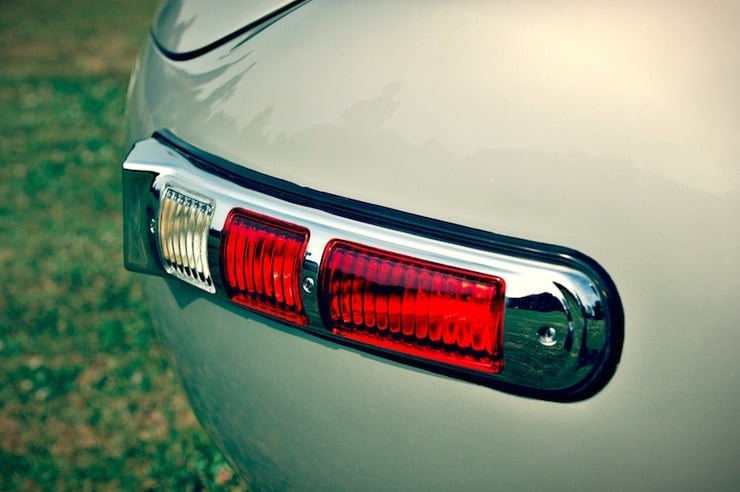 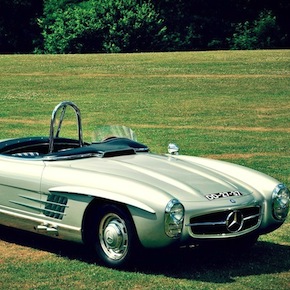