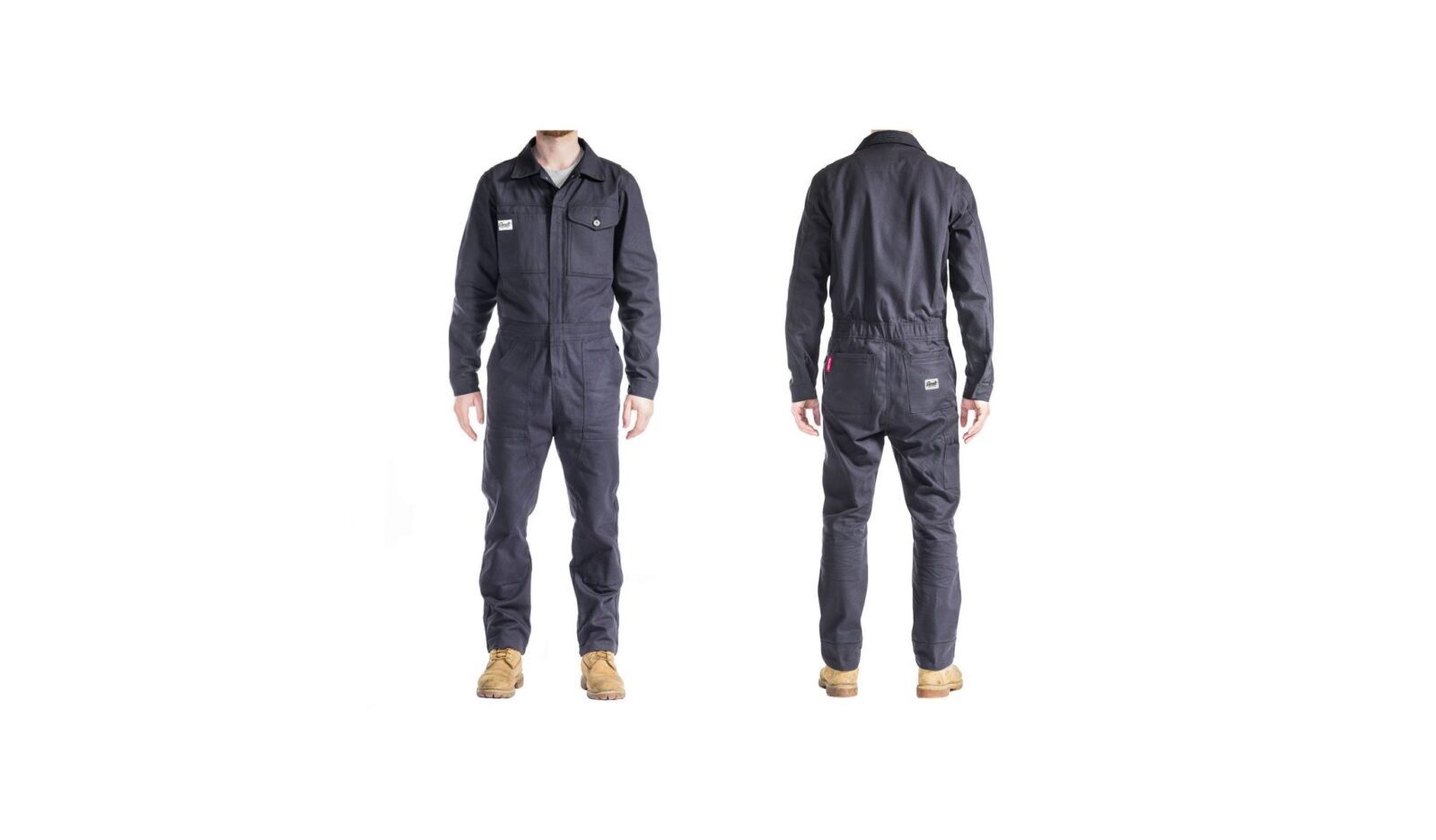 The Hardin Overall has been developed following in the tradition of the workwear that our fathers and grandfathers wore, each pair of overalls is made from 100% cotton 12oz Duck Canvas, with triple reinforced seams and double layer reinforced panels in high wear areas.

The use of 100% cotton was specified because nylon and other manmade fibres found in most overalls tend to react poorly to sparks – cotton also breathes better and it’s easier to patch when needed.

Interestingly, each pair of Hardin Overalls also has a purpose-built smartphone pocket up high on the chest to keep it away from common impact areas – the pocket has an added layer of padding to make sure your iPhone doesn’t end up looking like your spanners. 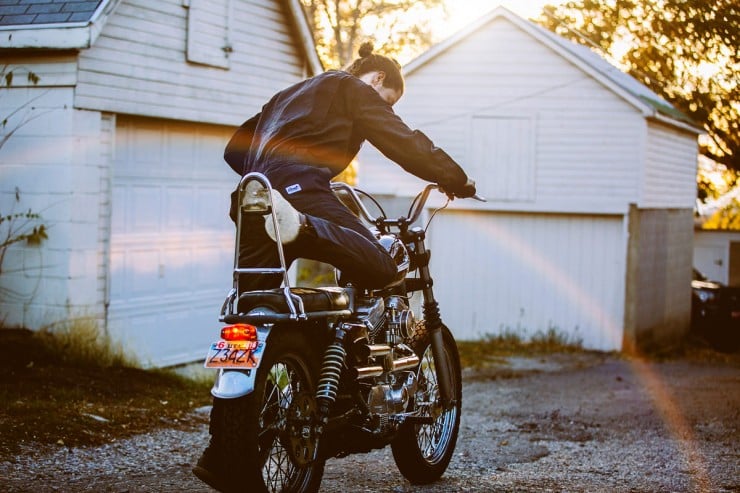 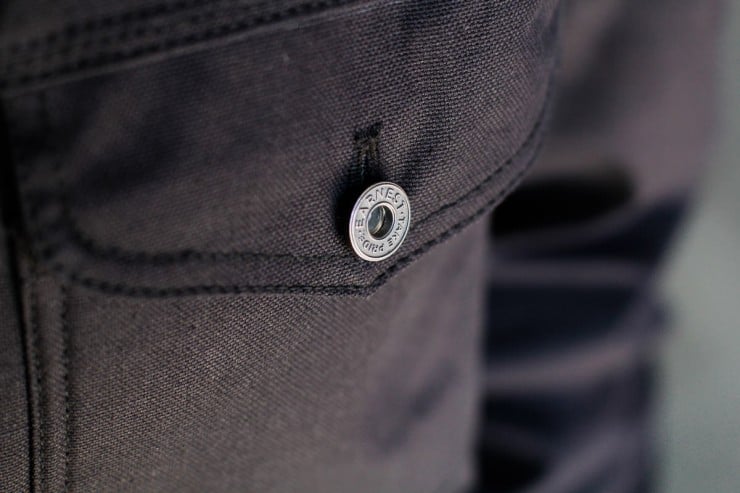 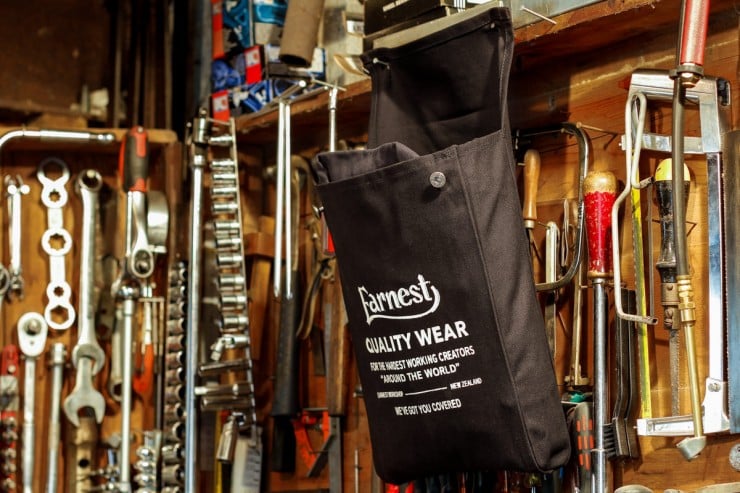 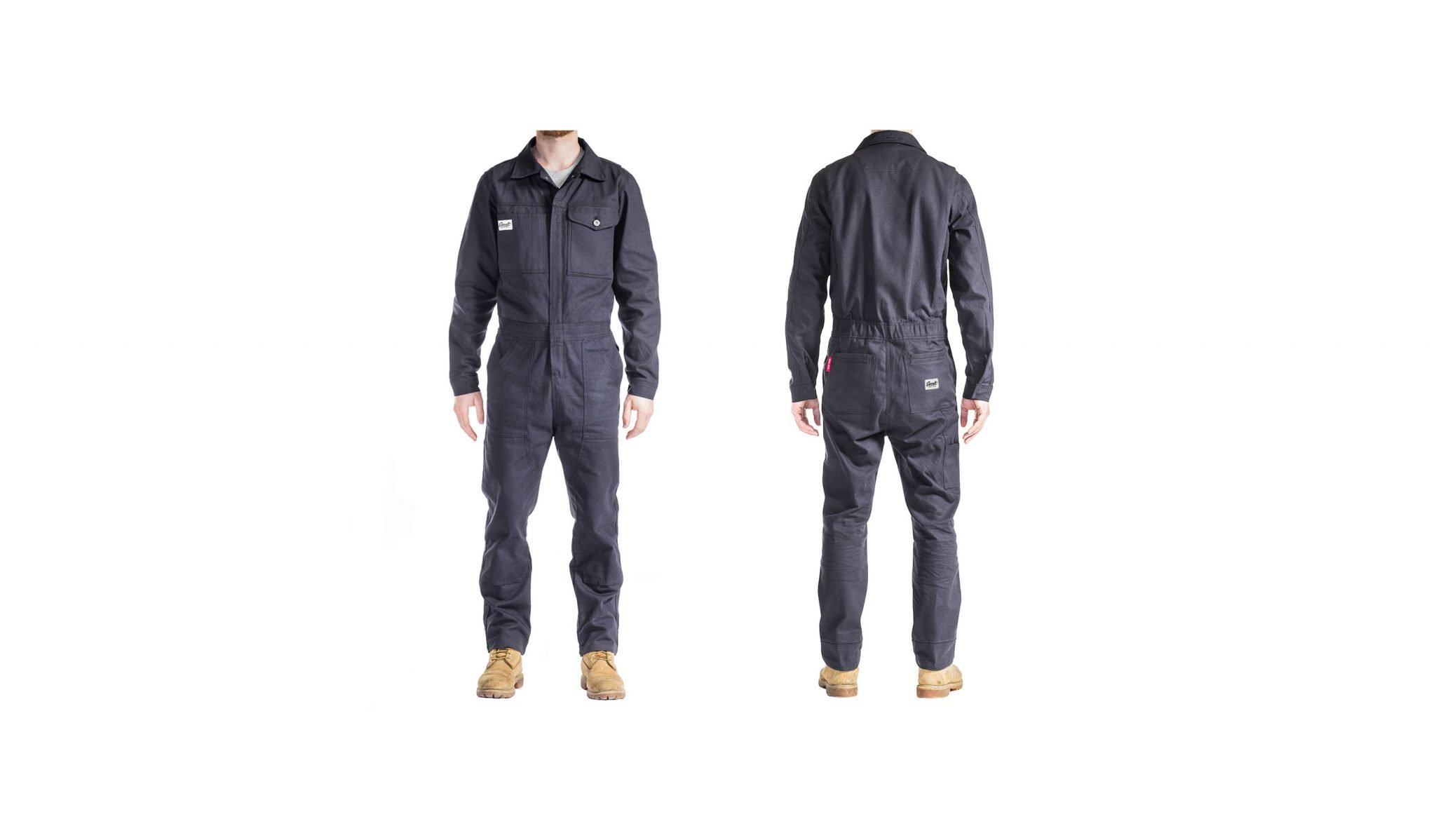