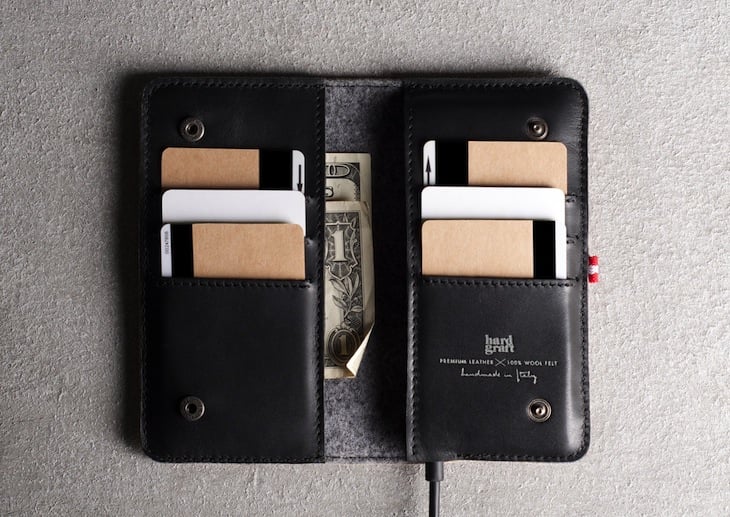 The 21st century has seen mankind go from having 2 essential always-carry items, a wallet and some keys, to having 3 essential-carry items – a wallet, keys and a phone.

This means that most of us only have a single pocket free as you need to keep the keys and phone separate to avoid scratching, the phone and wallet won’t fit into the same pocket and you can’t put the keys and wallet together or you’ll risk sitting down and having a key drive itself into your nether regions.

The solution to the problem is to combine the wallet and phone into a single unit, there’s less to remember and it gives you the useful ability to call your wallet when you lose it around the house.

This iPhone wallet from HardGraft is one of the nicer phone-wallet combinations you’ll find, it’s made from Italian wool and Italian leather, it can be ordered in an iPhone size or in a Blackberry/Android size and it can hold up to 6 credit cards, some cash and your trusty cell. 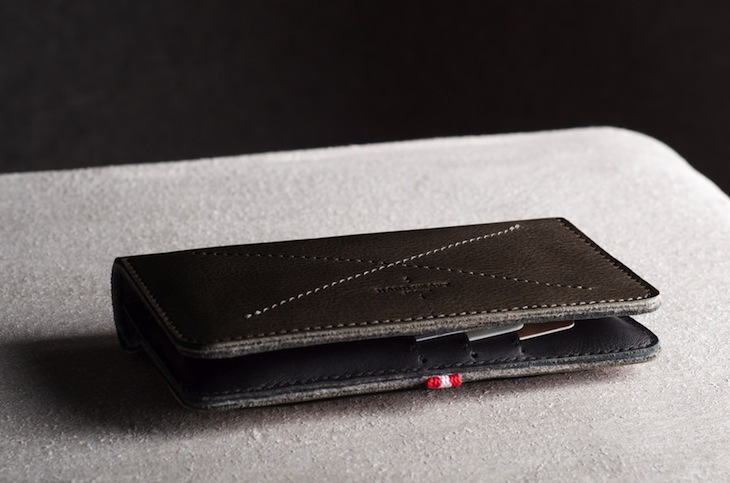 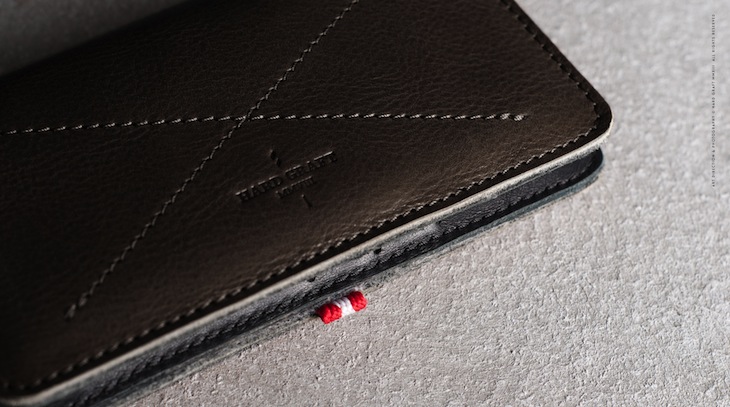 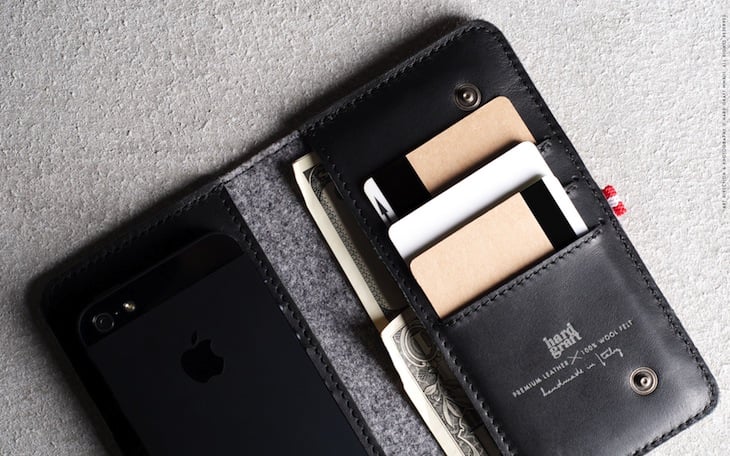 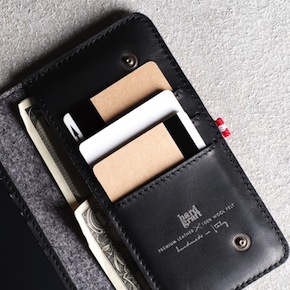