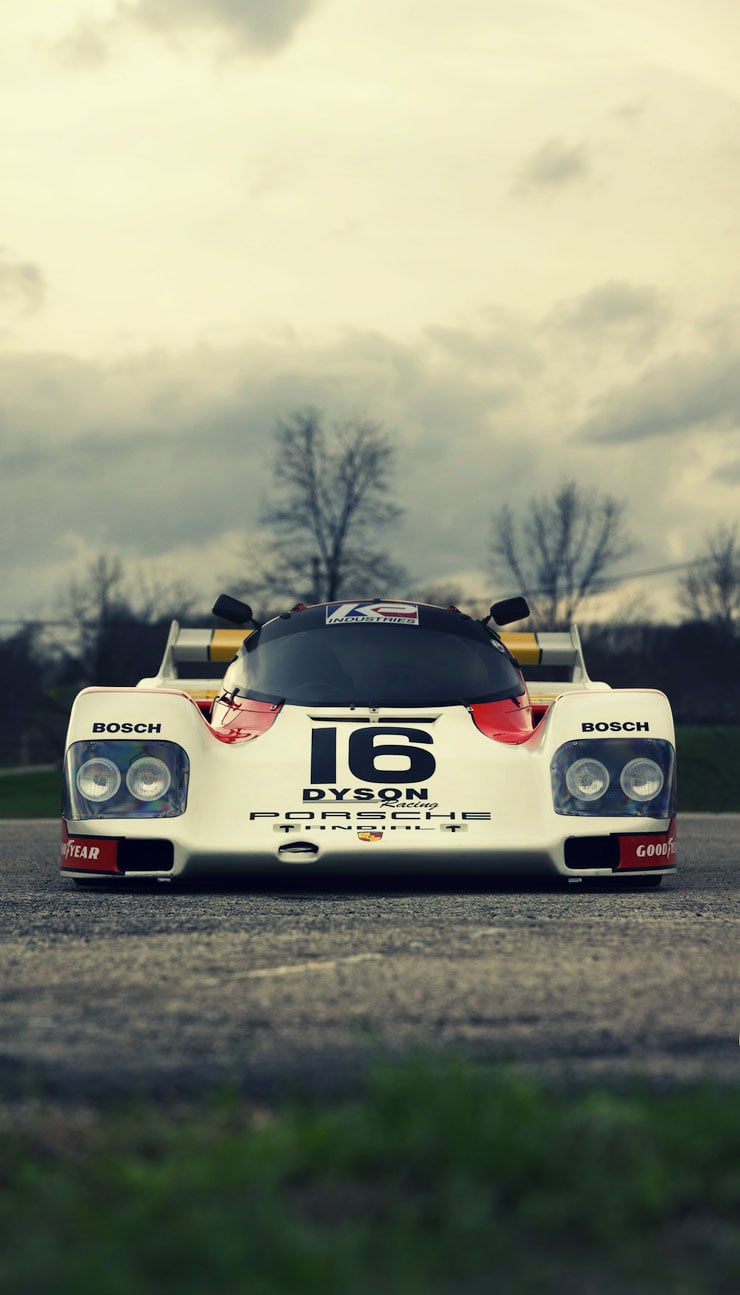 The 1986 Porsche 962 was created as a replacement for the highly successful Porsche 956 – a car that had been dominant wherever it had raced including some major wins at the 24 Hours Le Mans and in the FIA series. The 962 was first released in 1984 with a Porsche 934-derived, air-cooled, Type-935 2.8 litre flat-6 engine, this was fitted with a single Kühnle, Kopp und Kausch AG K36 turbocharger.

By 1985 the engine options had been improved to include the better-performing Andial built 3.2 litre fuel injected flat-6 and then in 1986 the engine options were improved yet further with the addition of the 2.8 litre, 3.0 litre, and 3.2 litre variants of the flat-6 with twin turbochargers. 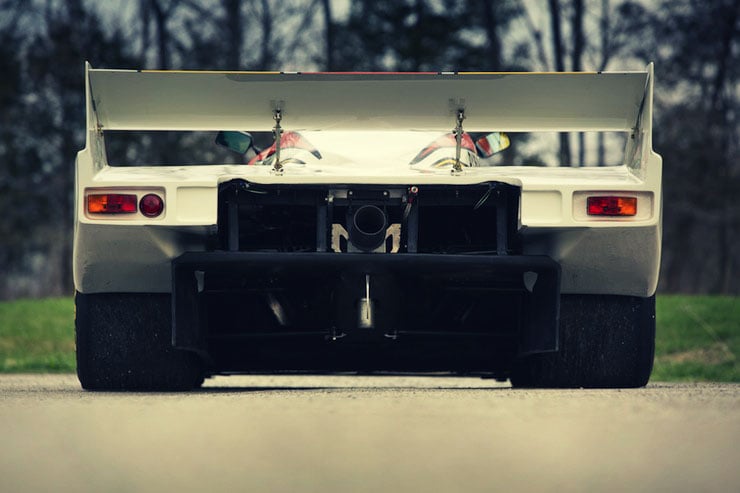 The Porsche 962 is remembered for its surprising longevity, the model was raced for over 10 years in highly competitive events around the world – even spawning a mini-industry around itself later in its life when race engineers began building their own carbon fibre tubs for the car.

All in, 91 962s were built between 1984 and 1991. 16 were used by the Porsche factory racing team, while 75 were sold to privateer customers. Interestingly, some 956s were rebuilt as 962s and some 962s that had been crashed were rebuilt, still others were taken and modified into slightly extreme road-legal cars (of which a handful survive to the modern day).

This particular Porsche 962 is scheduled to roll across the auction block at Monterey on the 16th of August 2013. The event is being held by RM Auctions and should you wish to view the official listing for this car, you can do so here. 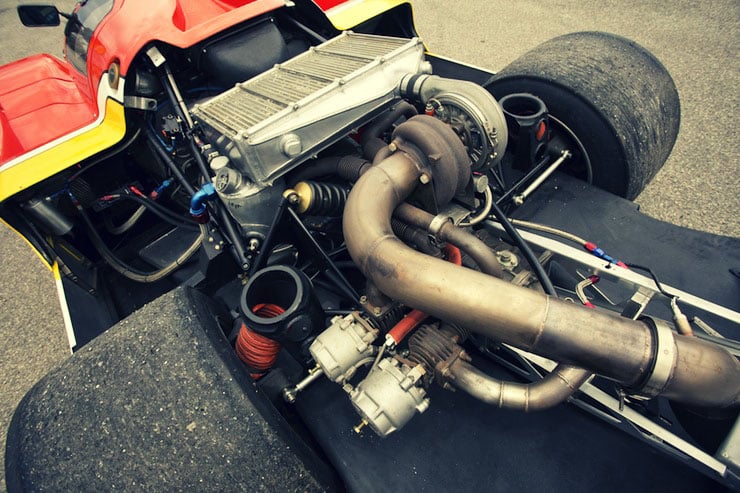 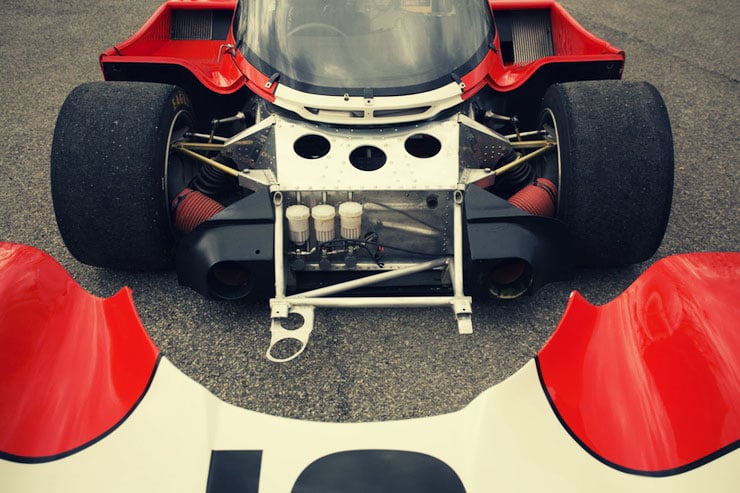 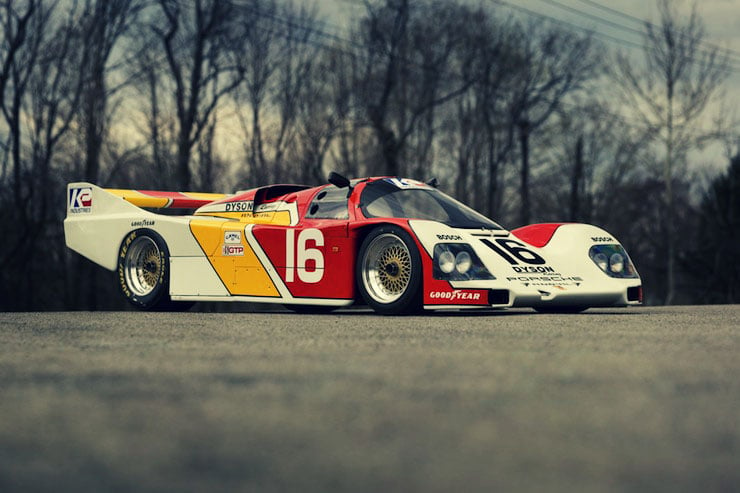 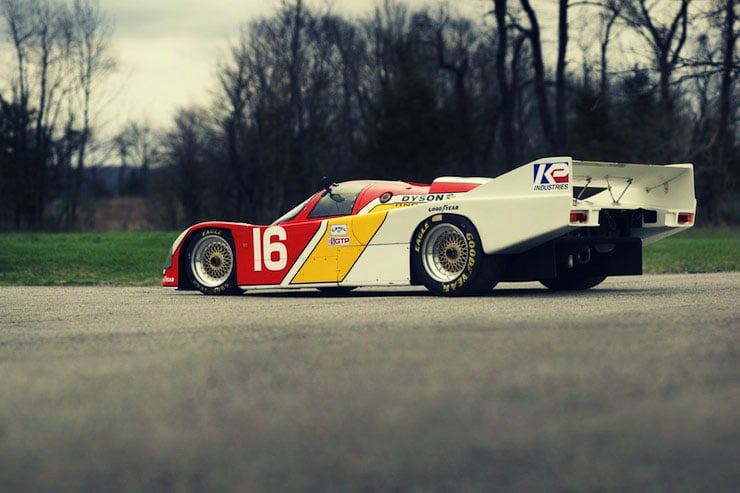 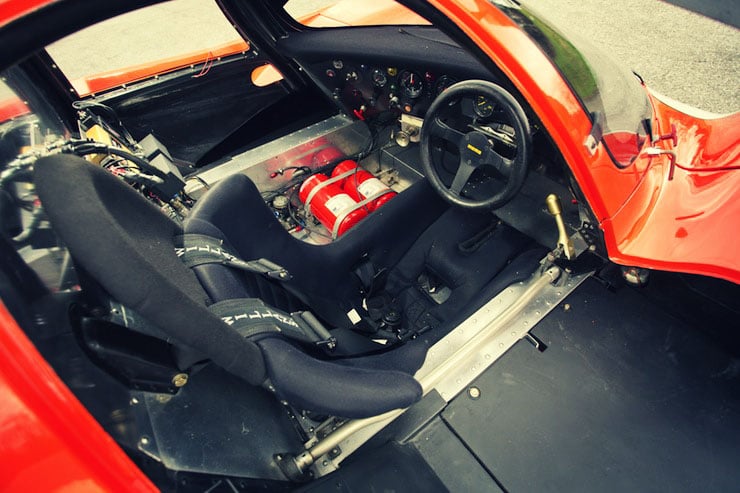 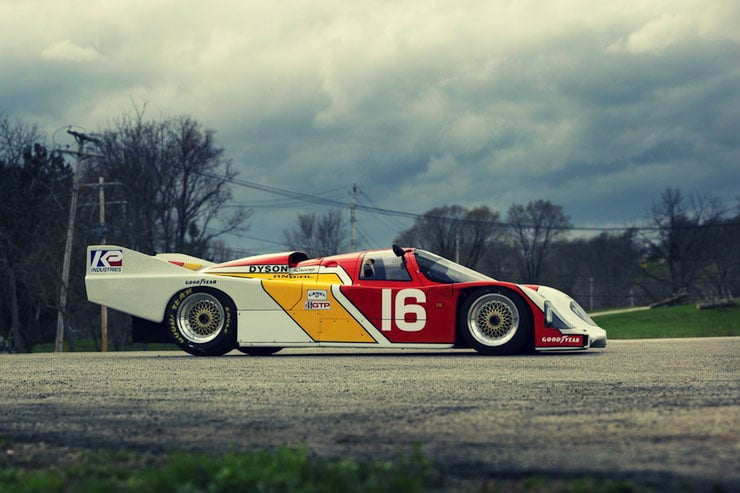 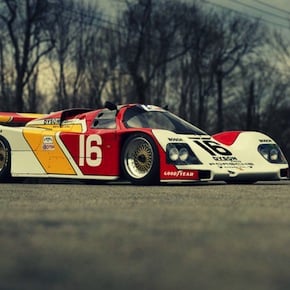