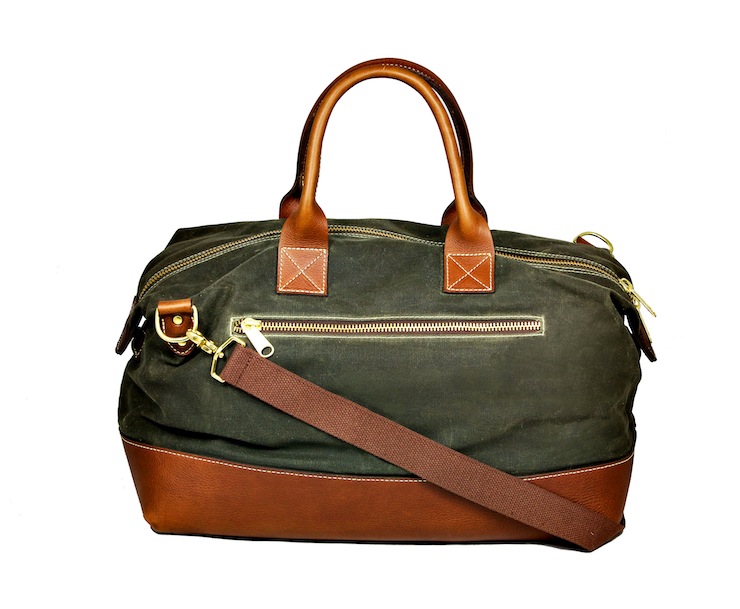 The Blue Claw Co. is one of those companies that have survived one of the most significant economic downturns in recent history by creating and selling products that are designed to last for decades rather than months.

Each Blue Claw Co. bag is made in the USA from full-grain leather, 100% brass YKK zippers and either 15 oz-waxed canvas or ballistic nylon. The stitching in high-stress areas is double reinforced and this bag, called The Ezeiza Weekender, has both an internal and an external pocket for holding your passports and travel documents.

The Ezeiza Weekender measures 11″ wide, by 18″ long, by 12″ high and comes with a fully removable shoulder strap, it also has a sturdy leather base, rolled leather handles and the signature Blue Claw Co. blue cotton lining.

If you’ve been looking for a summer ready weekend carry-all, this might just be the perfect solution. The Weekender comes in 5 colours and 2 styles, so you shouldn’t have any trouble finding one that suits you. 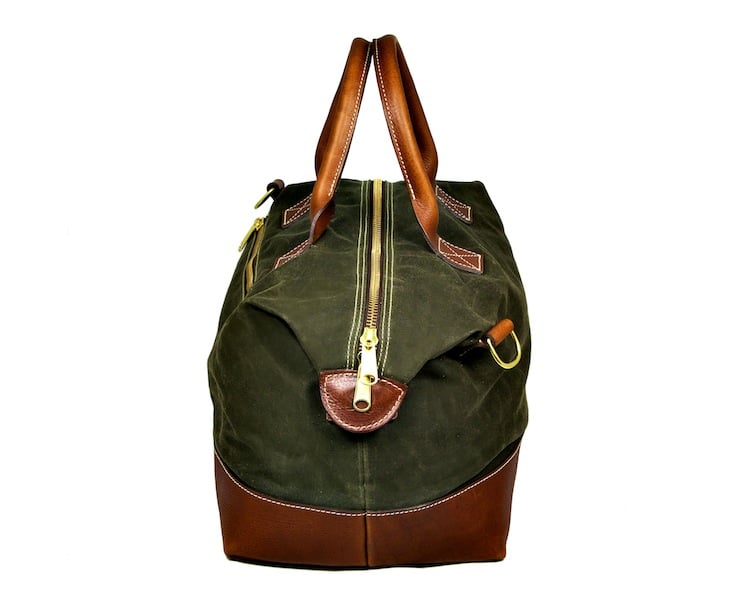 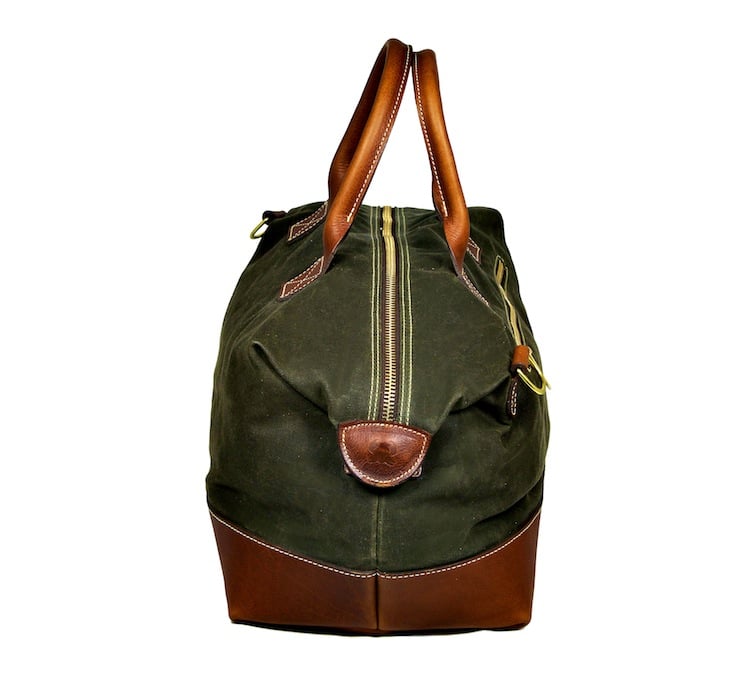 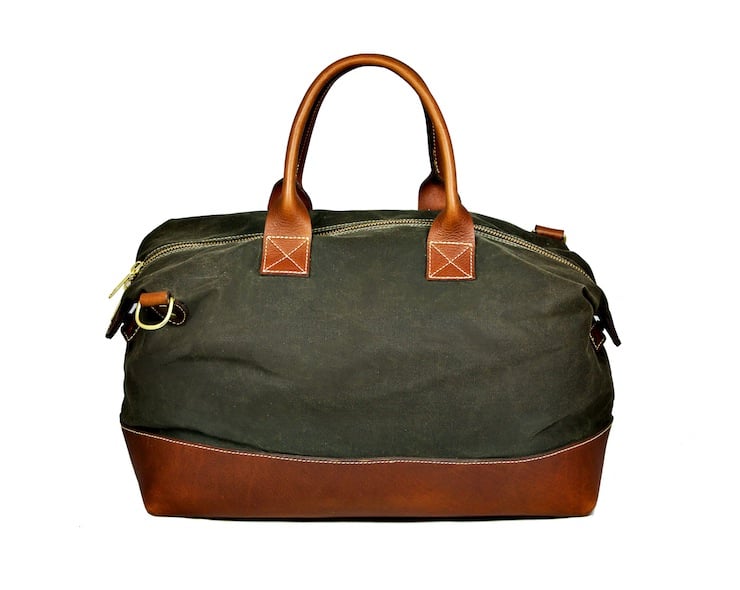 This post was sponsored by The Blue Claw Co.

The Lonegrade HDR140 is the first design from the new American watchmaker, it was designed from the outset to be a reasonably priced, daily wearable…

This is the new Deck Jacket by Jane Motorcycles, a New York City company known for their well-designed motorcycle clothing, custom built motorcycles, and for…

In 2009 GM awarded an exclusive licensing agreement to The Duntov Motor Company to bring the legendary 1963 Corvette Grand Sport back to life, and…

The original Ford Bronco is one of the most important and beloved American 4x4s of its era, in more recent years it’s become common…