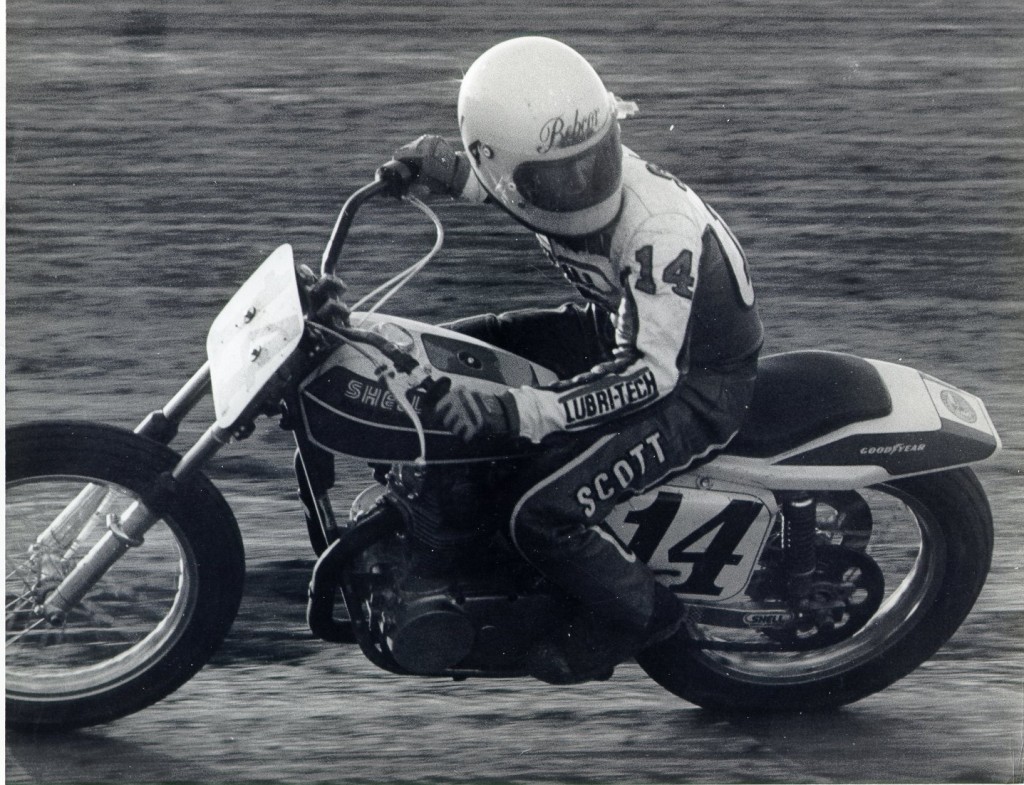 Hank Scott was a huge part of the flat track racing scene right throughout the 1970’s, he started racing in 1973 and within one season had racked up 27 wins, the Harley-Davidson Team noticed him and signed him on for the next year.

At the time Harley was struggling with quality control and as such Hank suffered engine failures whilst leading the pack, this lead him to begin developing his own engines specifically for racing. A job he’s still doing now over 30 years later. 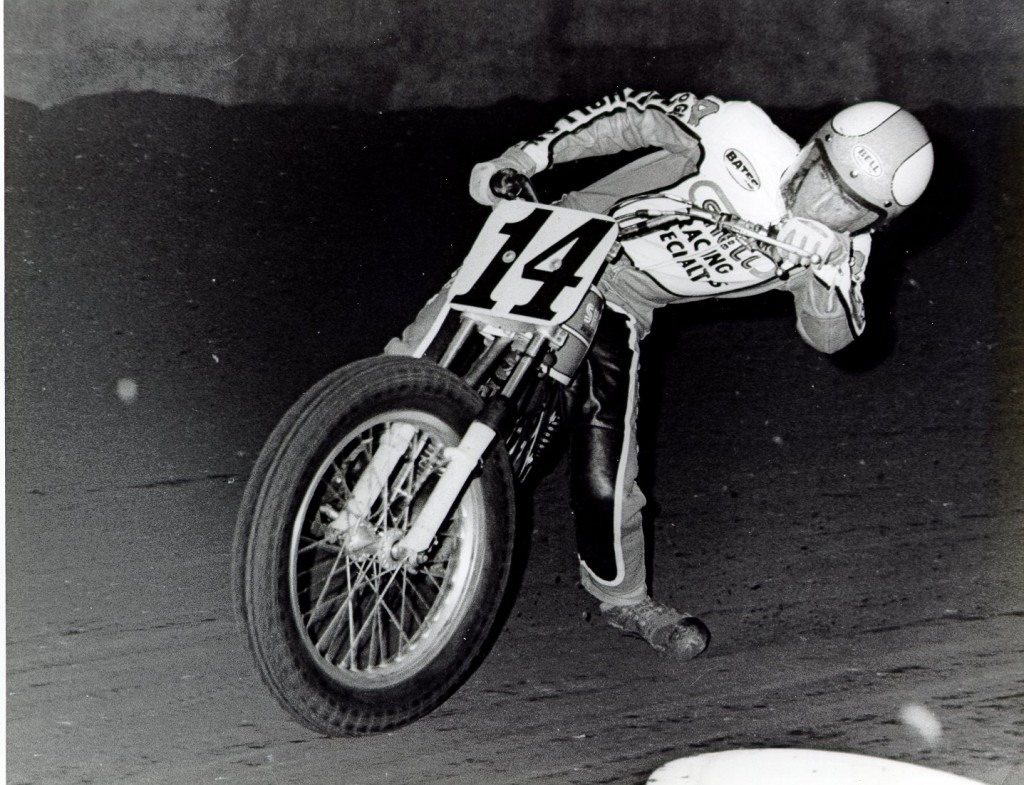 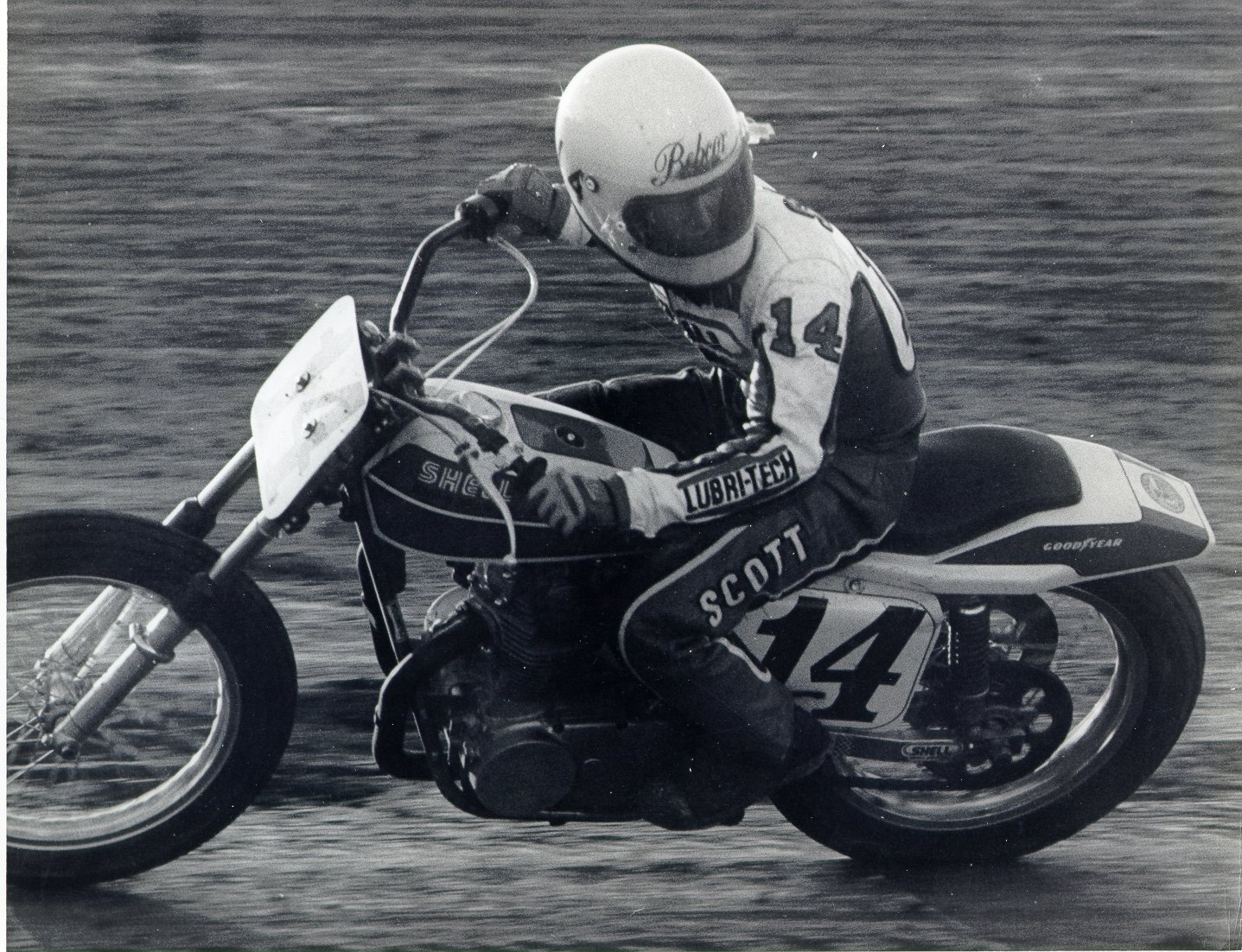