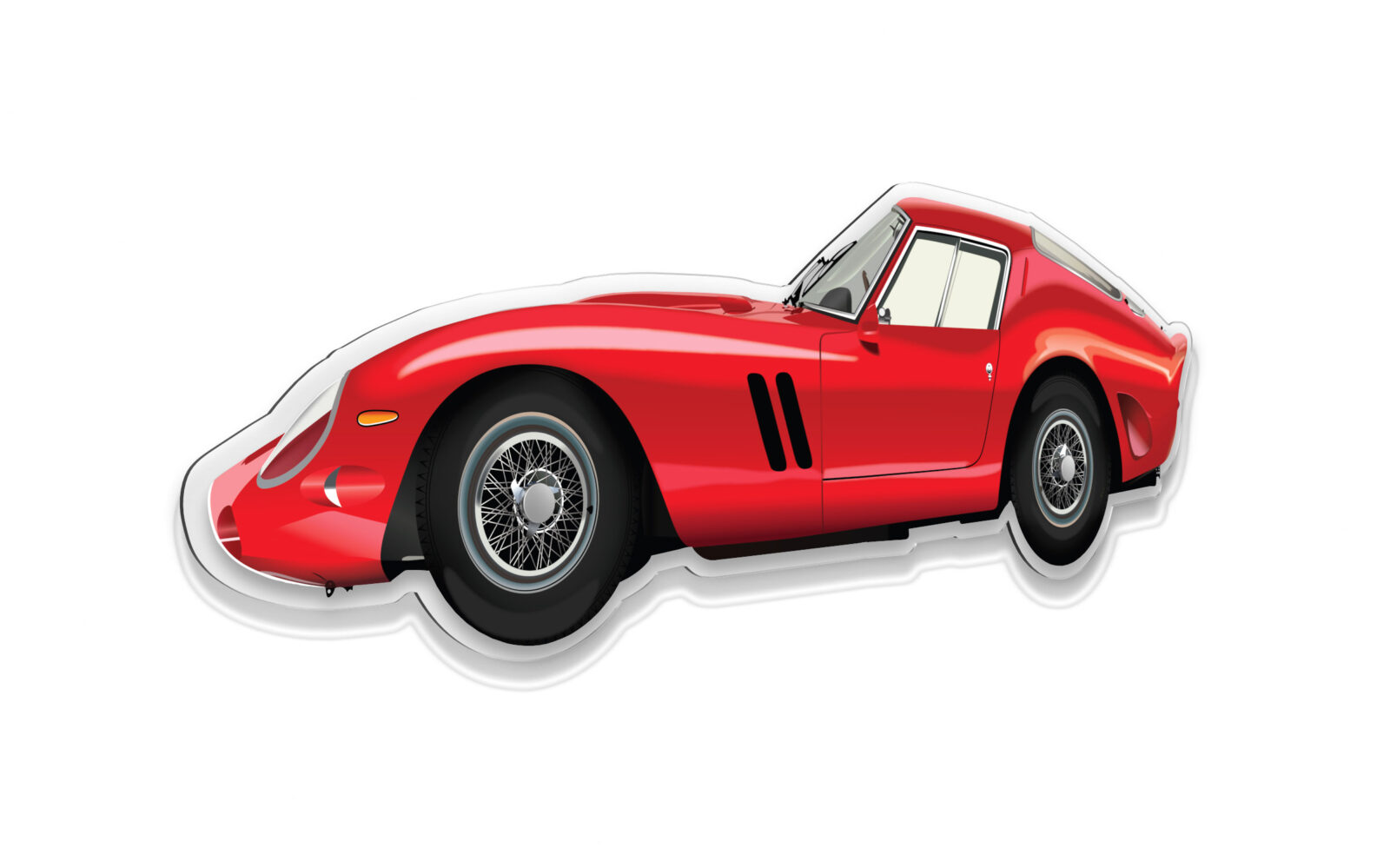 Halmo is an Italian company based just 100 kilometers from the main Ferrari headquarters in Maranello, it was founded by architect and yacht designer Gianluca Tramonti to create unique and oftentimes one-off automotive art focused on the true icons of both the race track and the street.

Each piece comes in your choice of two sizes, SL (90cm x 30cm) or SXL (140cm x 50cm), and it includes the required screws, wall plugs, and aluminum mounting hardware. Gianluca also takes special orders for specific cars, including your own car if you’d like to get a model made for it to hang in the garage. 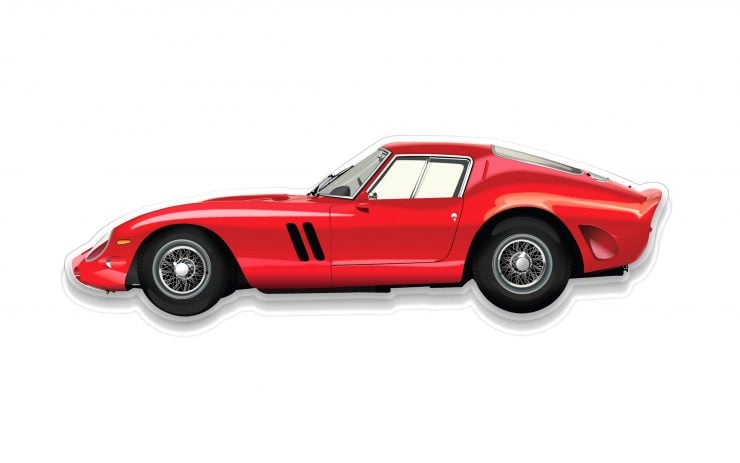 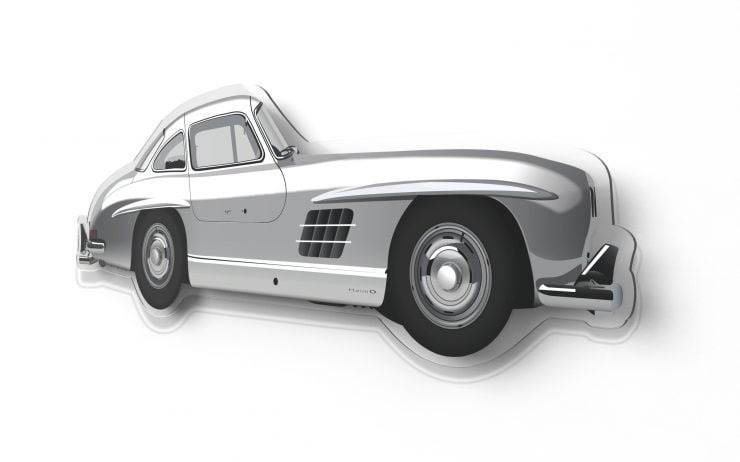 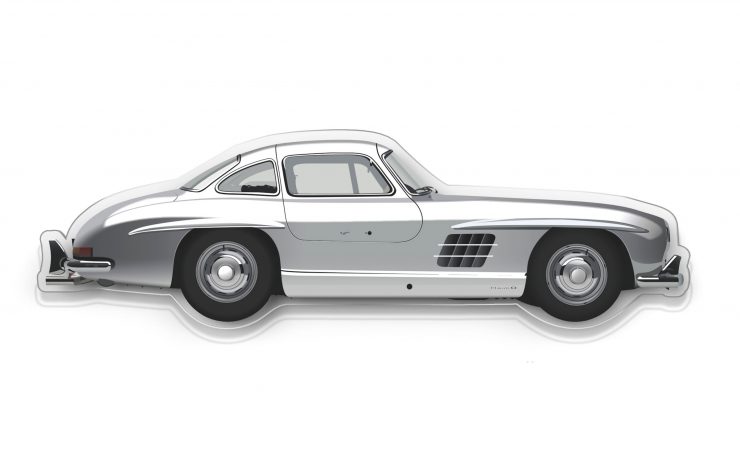 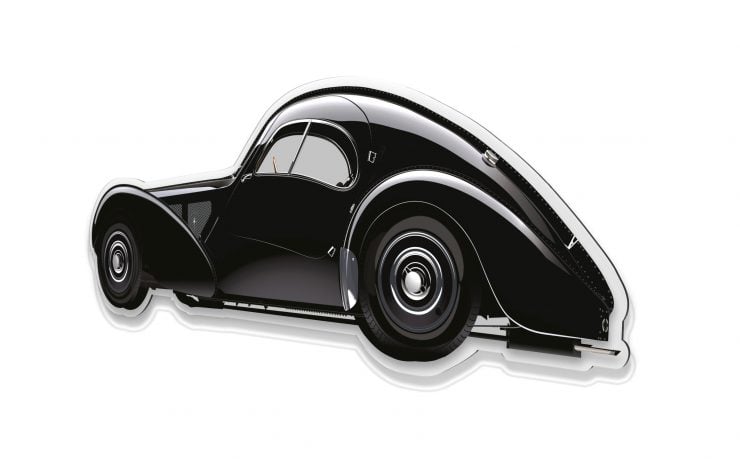 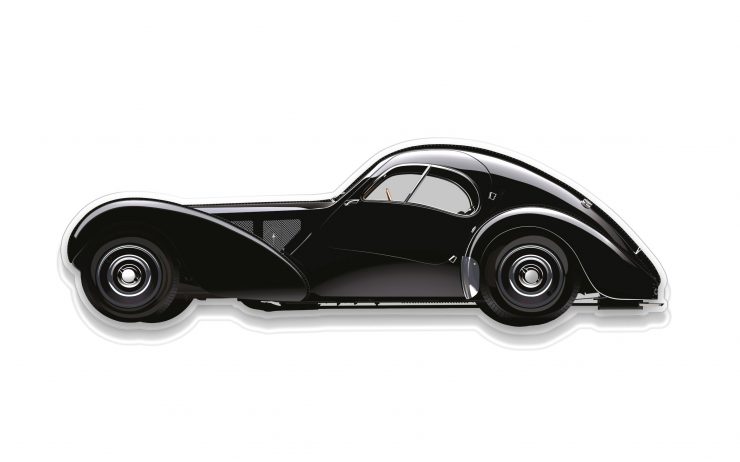 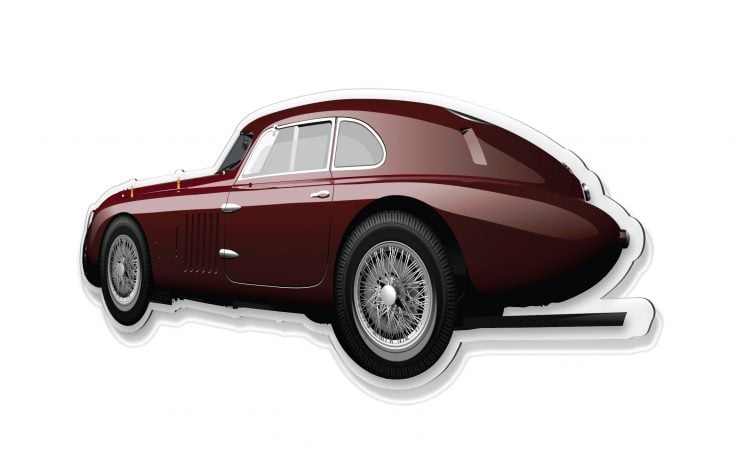 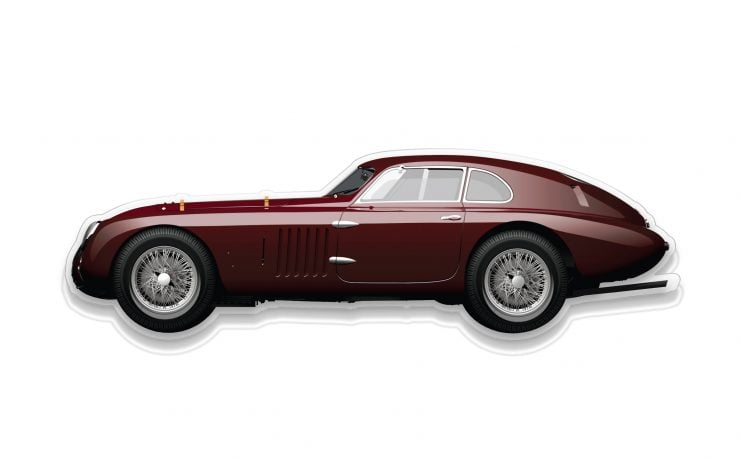 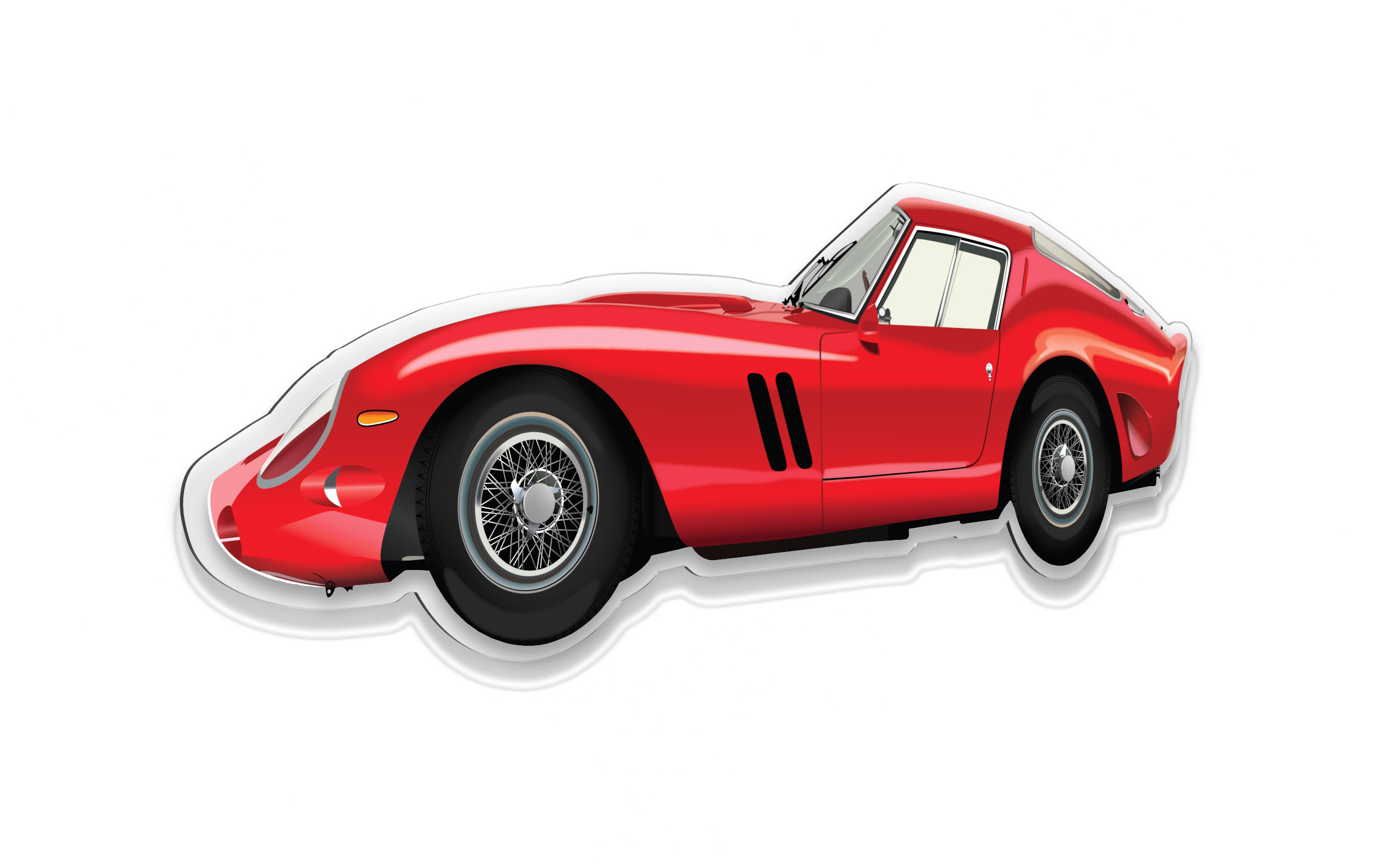 This is an Alfa Romeo 8C engine, it’s widely considered to be one of the most important pre-WWII automobile engine designs and it helped…

This 1979 Chevrolet Van is one of just six that were built and licensed by Universal Studios to Hollywood Productions Inc. to promote the TV series…