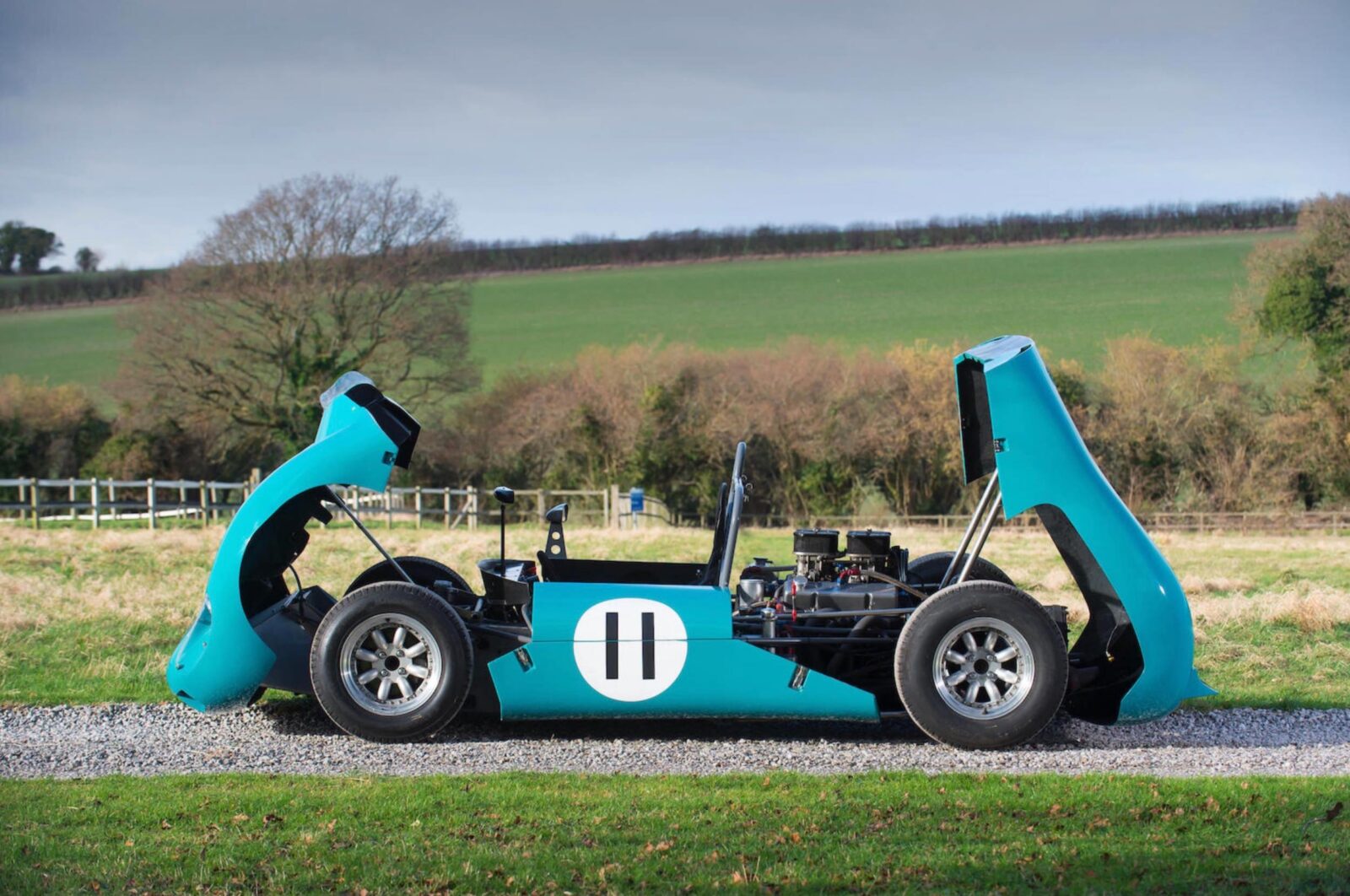 The Attila Mark 3 was one of the racing cars built by British garagistes Mark Perry and Val Dare-Bryan of Racing Developments of North London in 1964 and 1965. Dare-Bryan was a former Lotus employee who had worked side-by-side with both Colin Chapman and Frank Costin – and he decided in the mid-1960s to leave Lotus, and build cars of his own design.

Despite the fact it was built by a very small team on a shoestring budget, the Attila was an advanced and capable race car for its day. Company co-founder Val Dare-Bryan had learned a lot working alongside Chapman and Costin, and he designed the fiberglass bodywork for the Attila-Chevrolet in a wind tunnel, resulting in sweeping smooth lines, a snub nose, and a rear lip spoiler to avoid lift at speed.

A steel tubular spaceframe was developed with a focus on lightweight and rigidity, and impressively the car was fitted with front suspension consisting of double wishbones, in-board springs and dampers, actuated by rocker arms. This was unheard of in the mid-1960s but is commonplace in racing cars today, perhaps an indication of the forward-thinking nature of the team at Racing Developments. 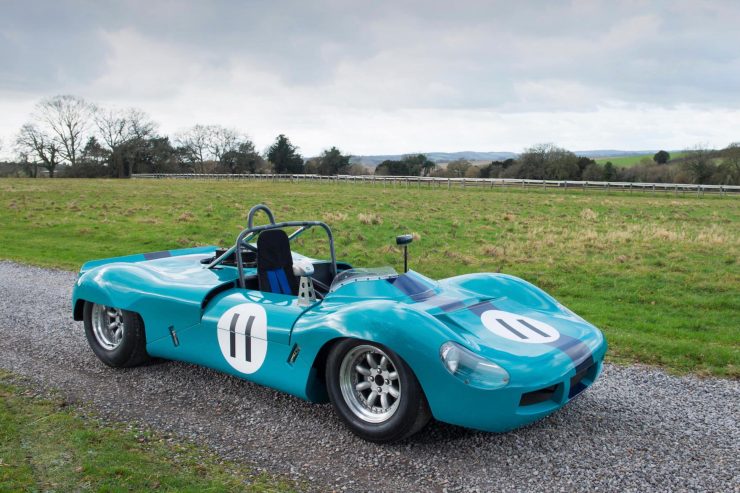 The rear suspension is made up of reversed lower wishbones, top links, twin trailing arms, and coil springs over tubular shock absorbers. Steering is rack and pinion, braking is handled by ventilated discs on all four corners, and the gearbox is a Hewland LG500 transaxle.

The engine is a rear-mid-mounted Chevrolet V8, however it’s believed that the original engine was a 4727cc Ford V8. These American-powered sports racing cars tended to work their way through a few power units, as they were to be tuned to within an inch of their life, and driven hard in spirited competition.

The Attila shown here is chassis #302C, it was built in 1965 and began racing very soon after. Its first outing was at the Guards Trophy and British Eagle Trophy races at the (postponed) BRSCC Boxing Day meeting at Brands Hatch on 31st January 1965. It then competed in the Guards round at Mallory Park, followed by the BRSCC Snetterton August Band Holiday 1965 Guards Trophy, the Peterborough Motor Club Silverstone September 1965 Formula Libre, and the BARC Silverstone on the 9th of October 1965 in the Sports Car Race.

The car would pass through a number of hands in the 60s, 70s, and 80s, and by the 1990s it needed to thorough restoration which was completed by the capable hands of Mark Hales. It’s now fitted with a short-stroke 302ci (5.0-litre) Chevrolet V8 engine (built by Tim Adams) and a Hewland LG500 gearbox – the latter has only been raced once since it was rebuilt by BPA Engineering.

It’s believed that only three Attila Mark 3s were ever made, and one of them has disappeared, leaving two with known whereabouts. The example you see here is due to be sold by Bonhams at the Goodwood Members’ Meeting on the 18th of March with an estimated value of between £125,000 and £150,000. It comes with a full set of body moulds, a spare set of wheels, and a very large history file. If you’d like to read more or register to bid you can click here to view the listing. 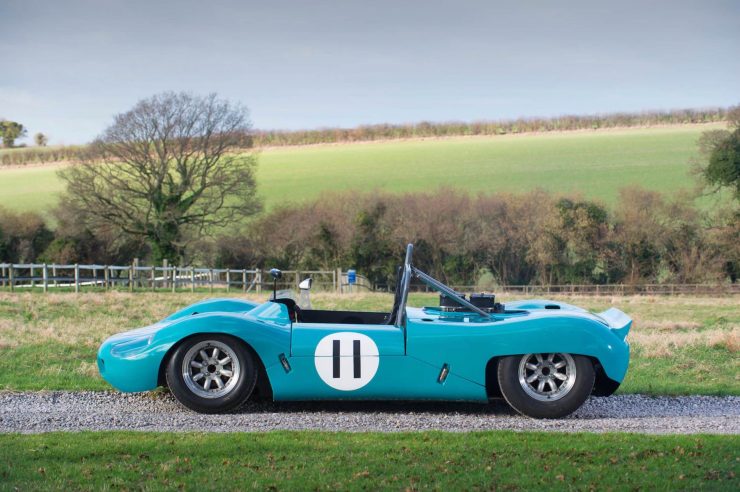 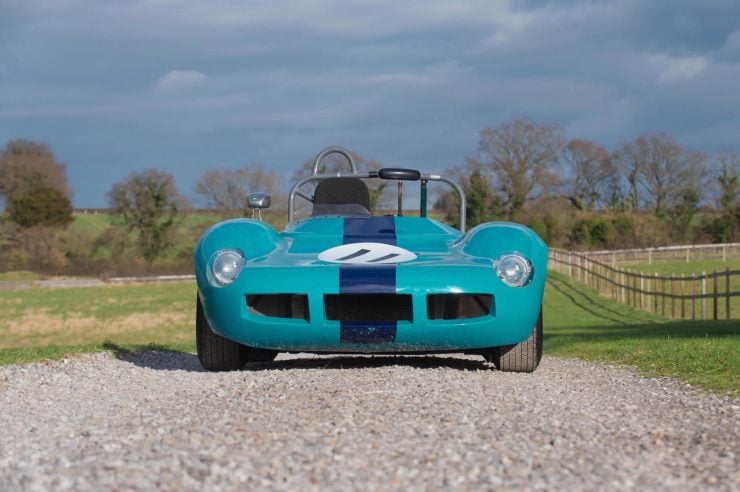 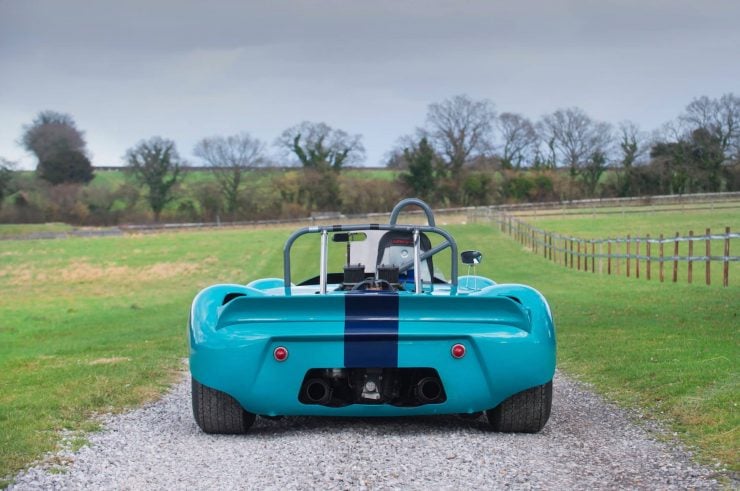 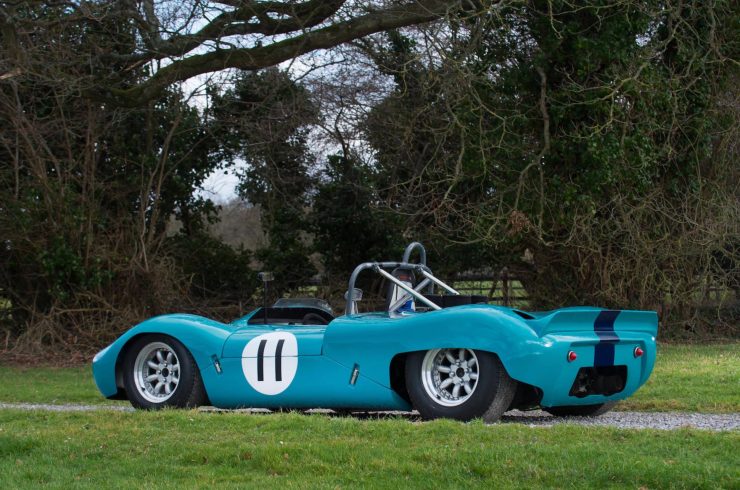 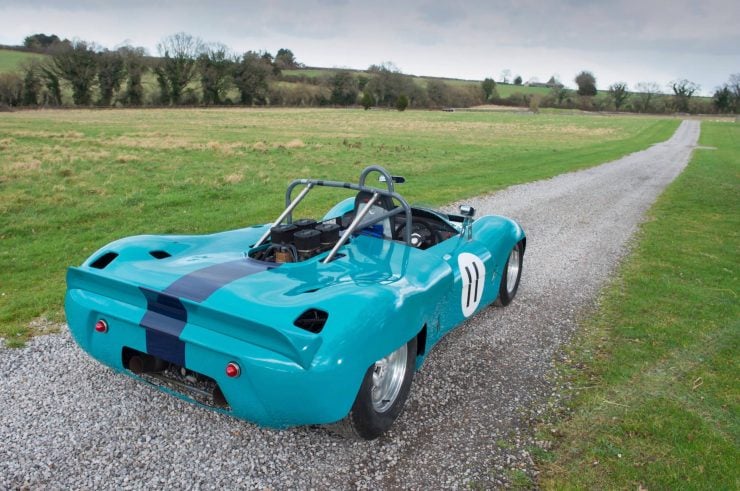 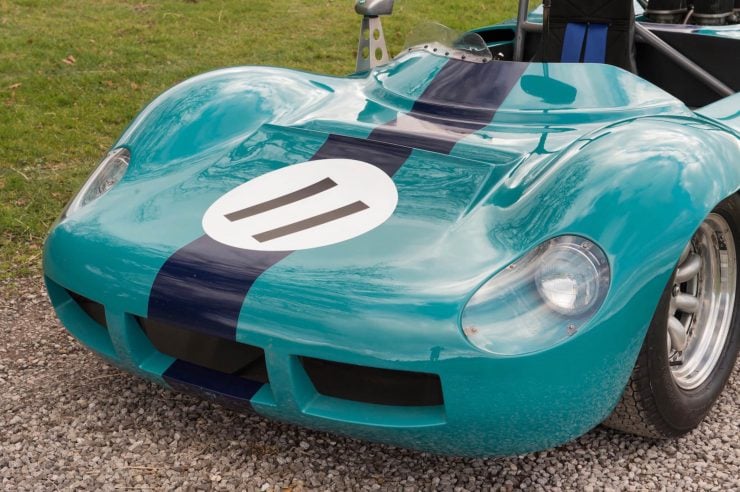 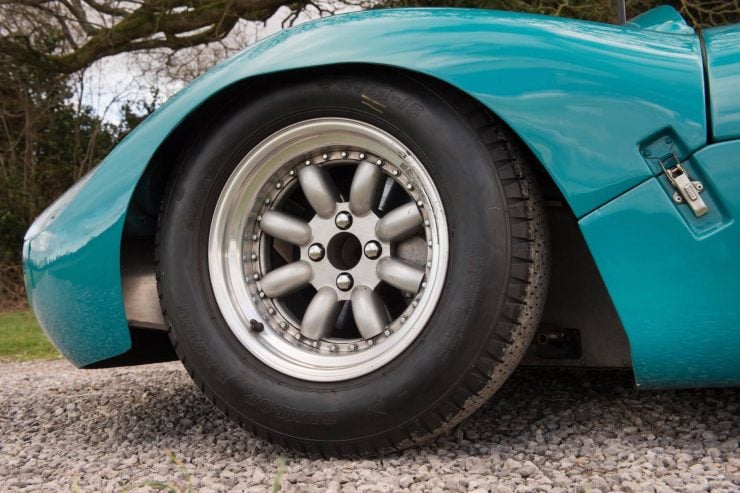 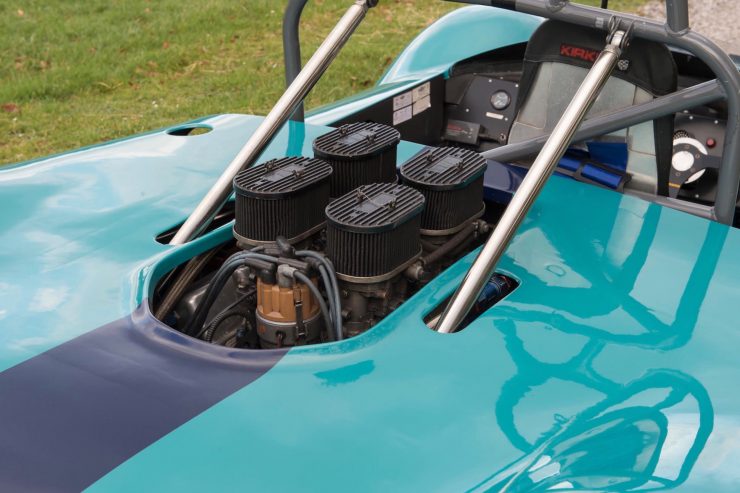 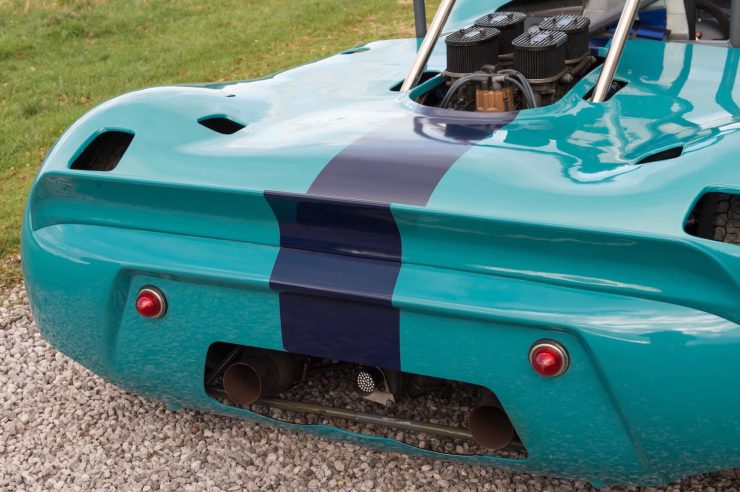 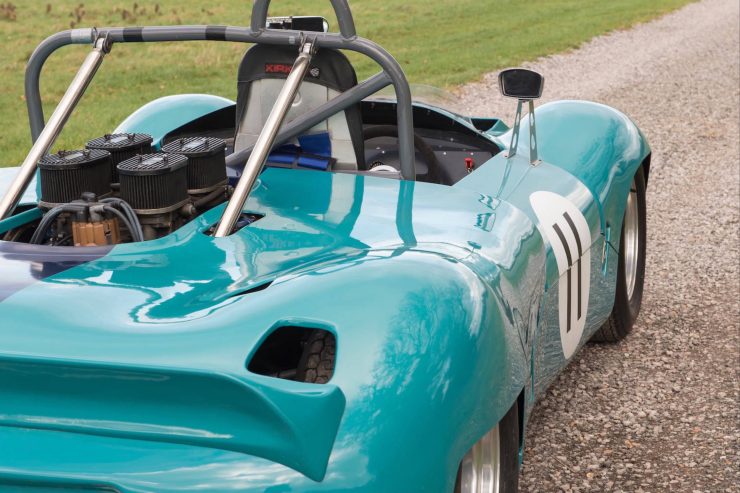 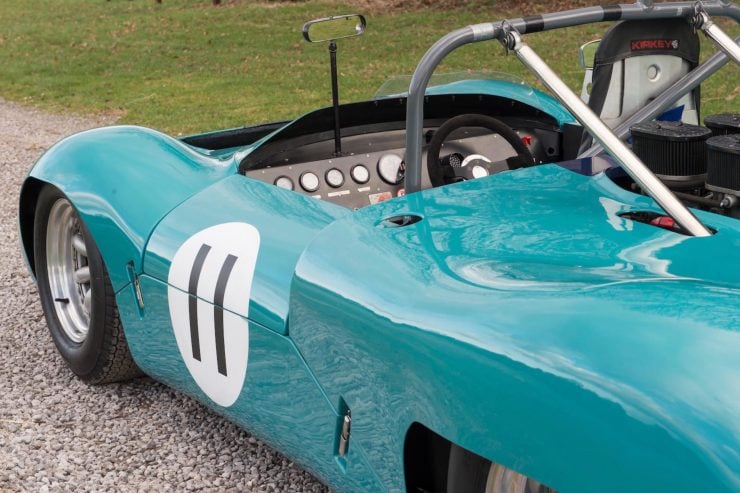 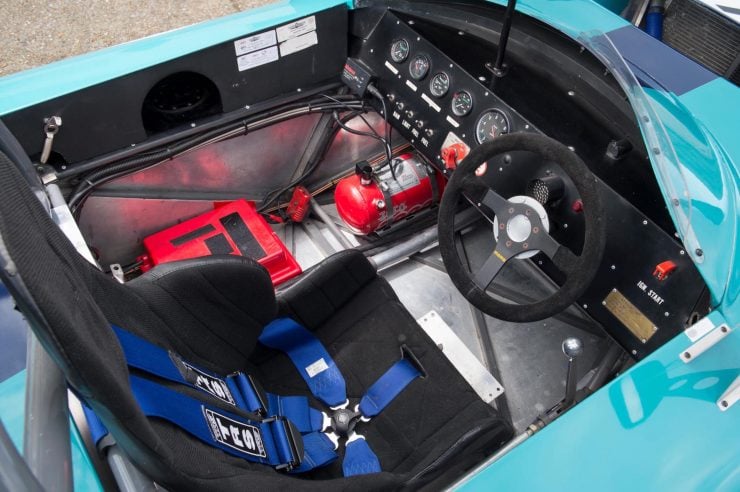 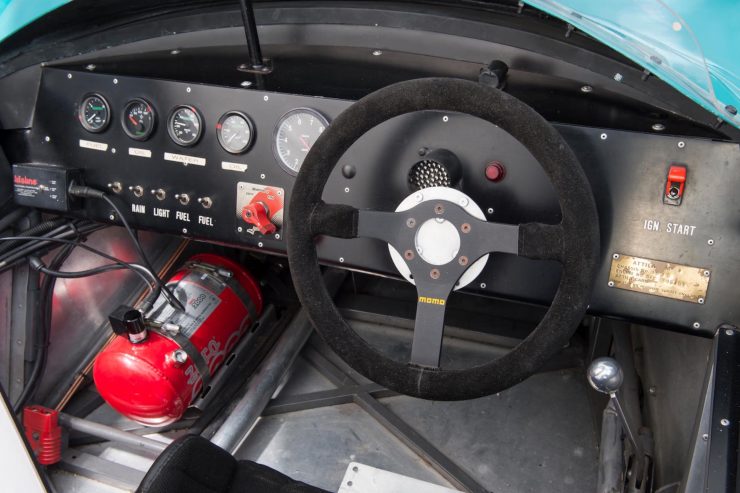 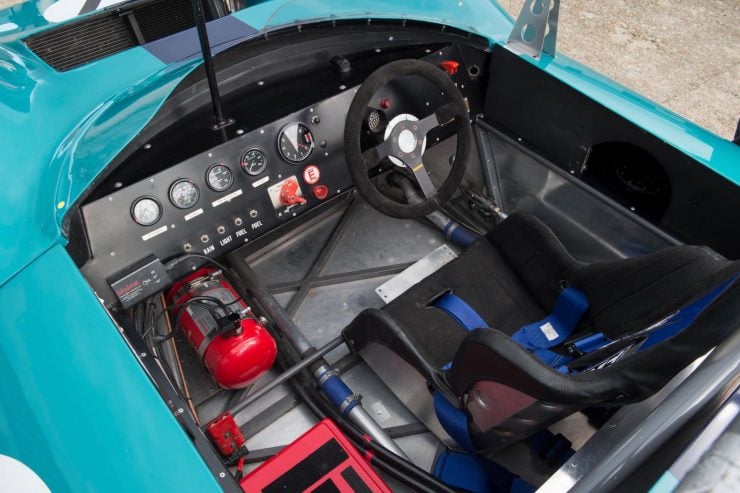 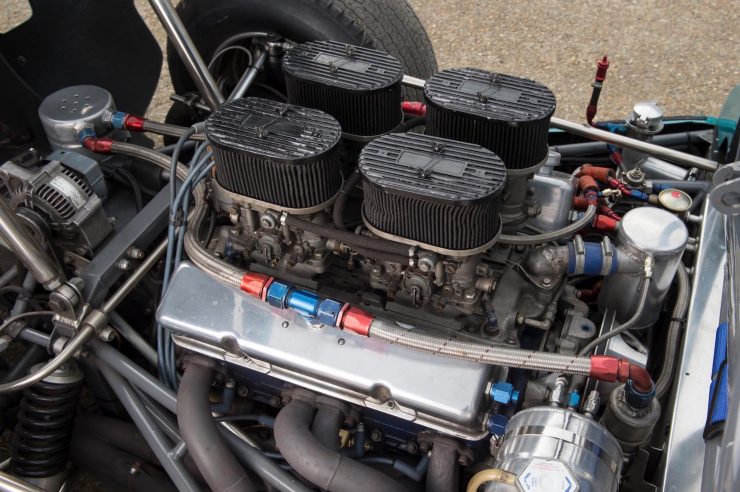 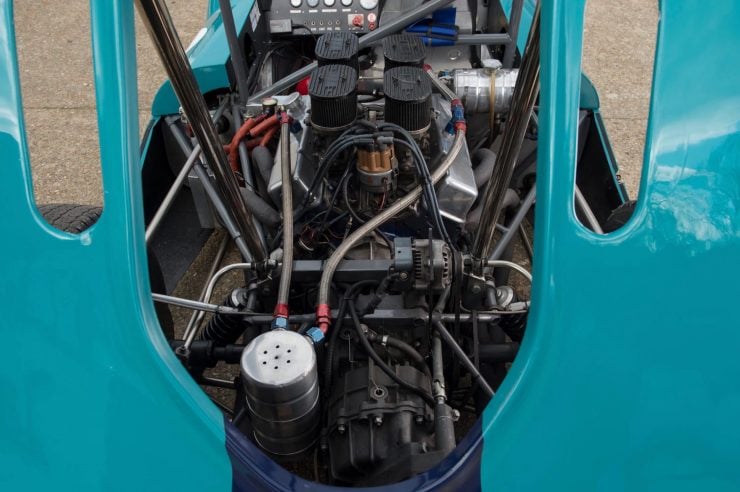 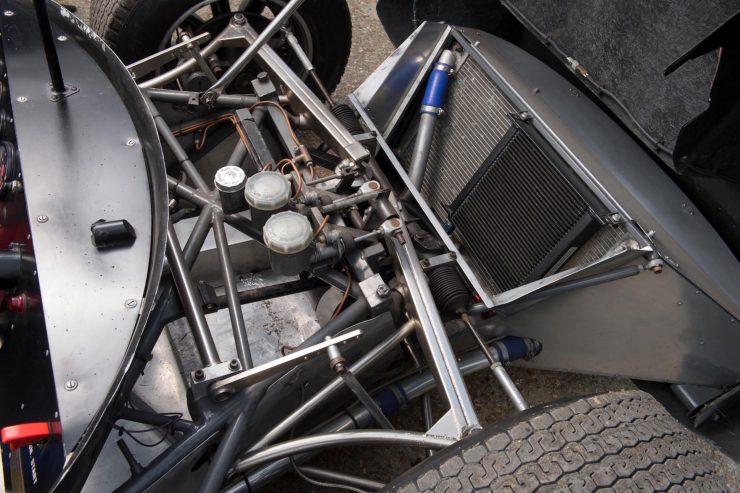 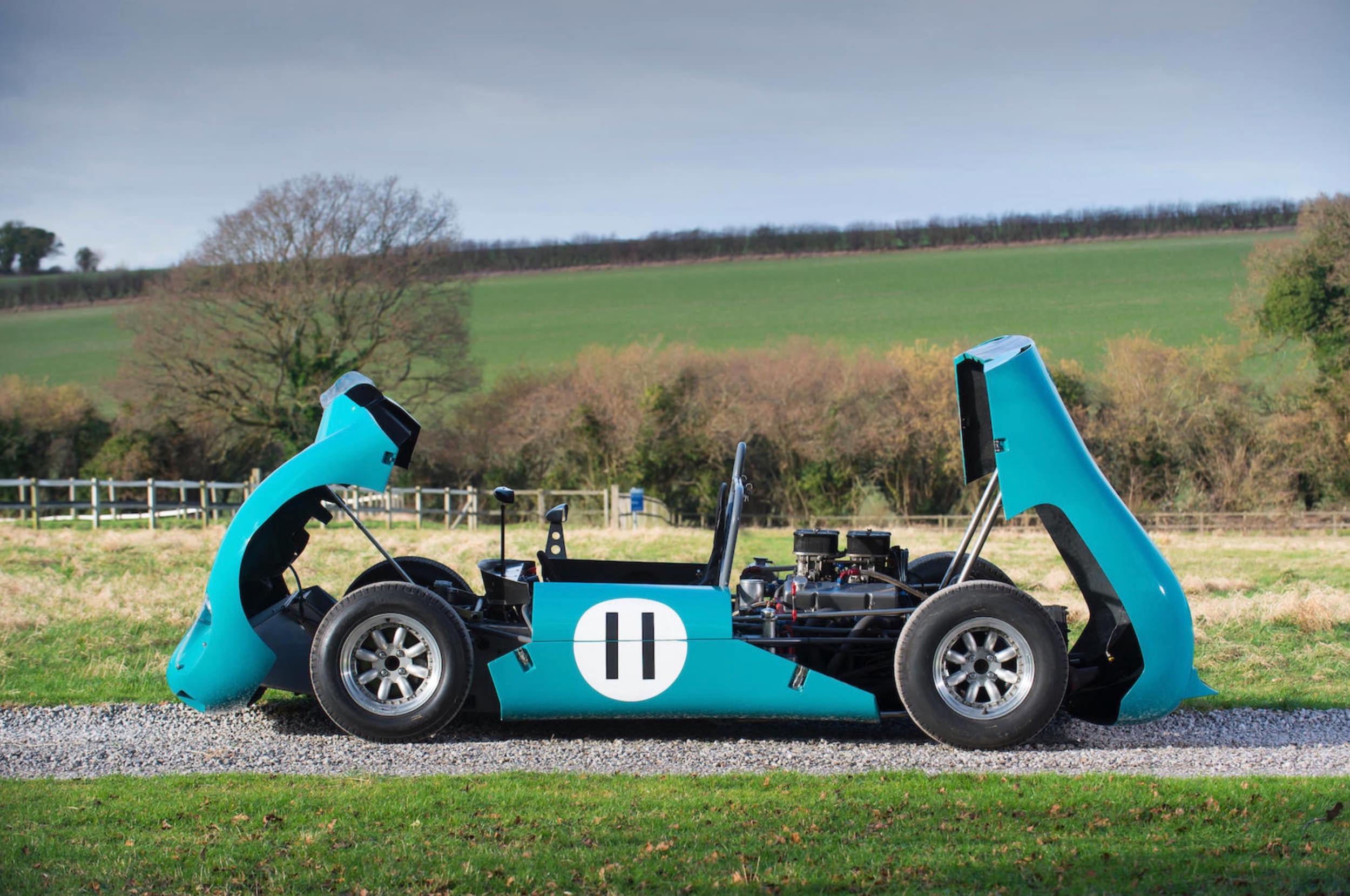 The Isdera Imperator 108i – A Rare Supercar That Almost Never Existed

Spitfire Sisters is a documentary about the female members of the British ATA, or Air Transport Auxiliary, a civilian organisation of pilots who…