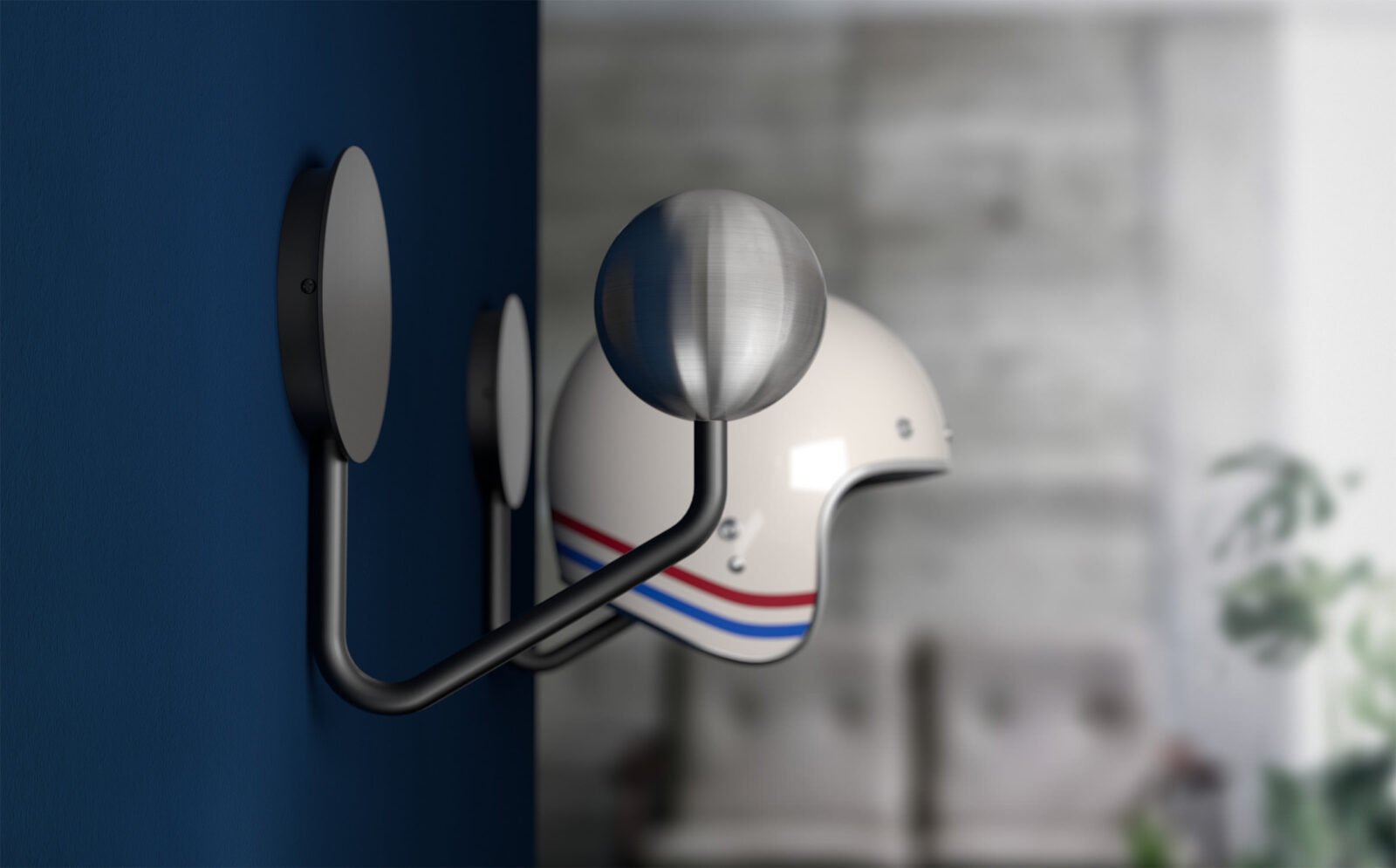 The Halley Helmet Rack has been designed as a helmet holder you might actually want in your home, with a large spherical ball to distribute weight evenly and avoid pressure points on the helmet’s delicate EPS foam.

Helmet racks are a great way to store and showcase helmets, and it’s a much better way to store them than placing them on a flat surface like a table or desk, as this tends to allow sweat and moisture to fester and begin causing problems with mould.

Each Halley Helmet Rack has a laser cut backing plate, with a bent steel arm, and a stainless steel sphere – and they can be assembled in 5 minutes and installed in another 5, so long as you have a drill handy. 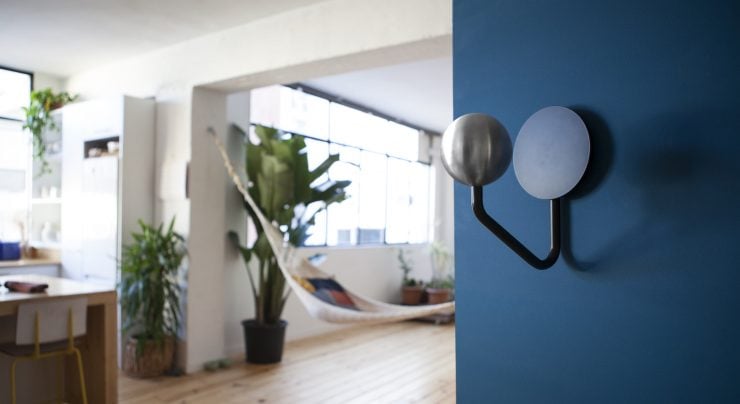 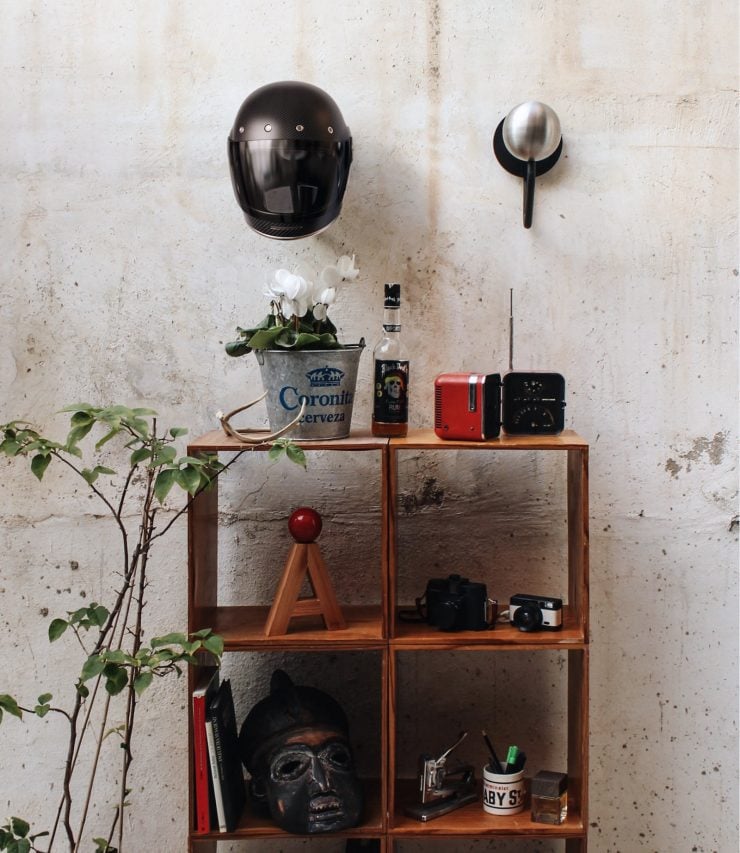 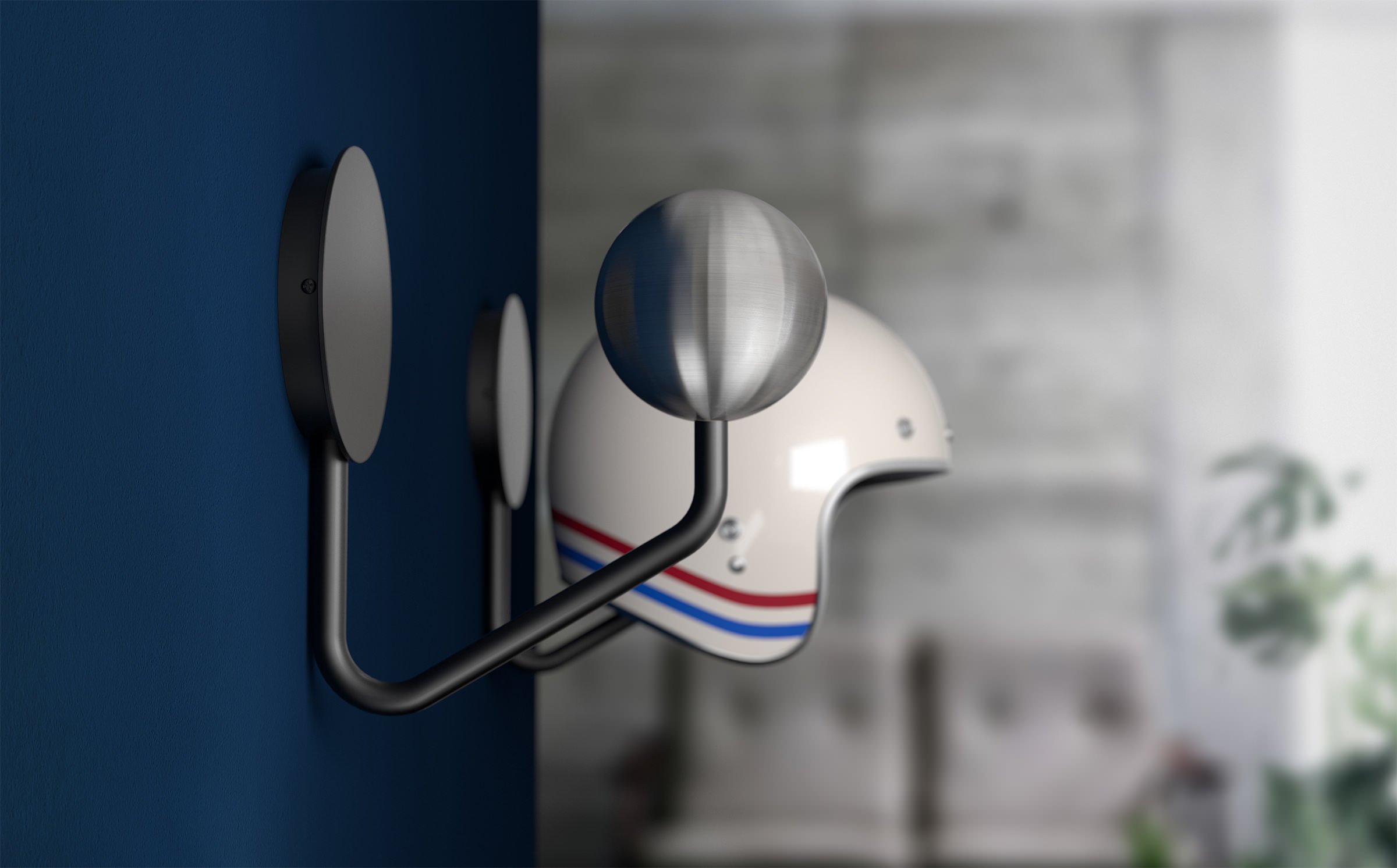 This is the new Floyd line of suitcases, a modern collection of luggage inspired by 1970s skate and surf culture in California – Venice Beach…

This is the Beetle Club Chair by The Rag and Bone Man, a company founded by British couple Lizzie and Paul who specialise…