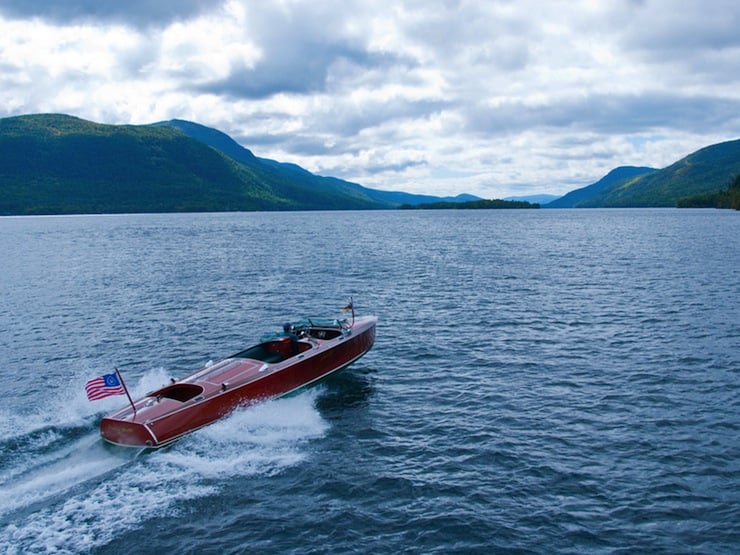 The Hacker-Craft Runabout is one of those things that we all need to have sitting in our driveways. The company, also known as ” The Hacker Boat Co.” is the oldest builder of wooden motorboats in the world, having started in the early 1900s in Watervliet, New York.

Today the company is based on the shores of Lake George, New York, the location of many of Hacker’s water-speed records and racing triumphs in the early part of the 20th century. The company was founded by John L. Hacker, a marine architect who designed the original “V”-hull design and the floating biplane used by the Wright brothers. 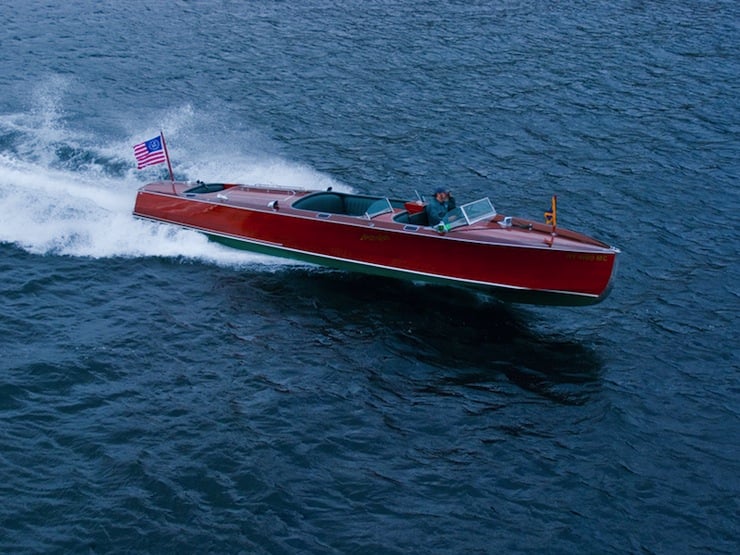 As you can imagine, a company with a pedigree like this isn’t going to be turning out half-assed fibreglass dinghies. The boats built by Hacker-Craft are widely recognised as the best mahogany speedboats in the world, with their only real competition being the European company Riva.

The boat pictured here is the Hacker-Craft Runabout, it’s designed to be a family boat for use in rivers, inlets and lakes, it seats 6-8 people depending on your chosen configuration and can be made in lengths from 24 to 35 feet. Each of these boats is made to order, with a price tag in the region of $250,000 USD depending on options, length and choice of engine. 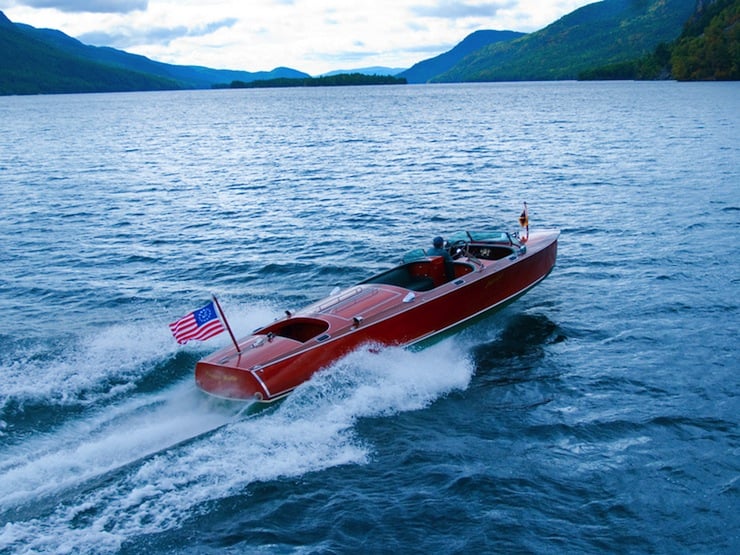 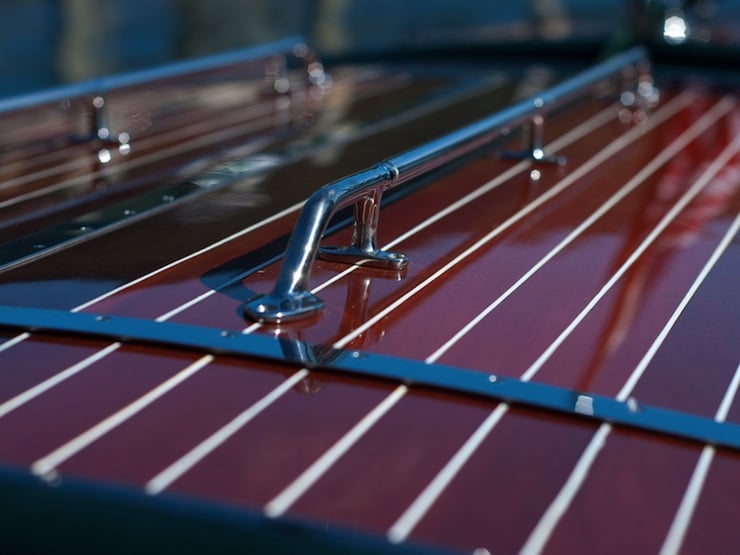 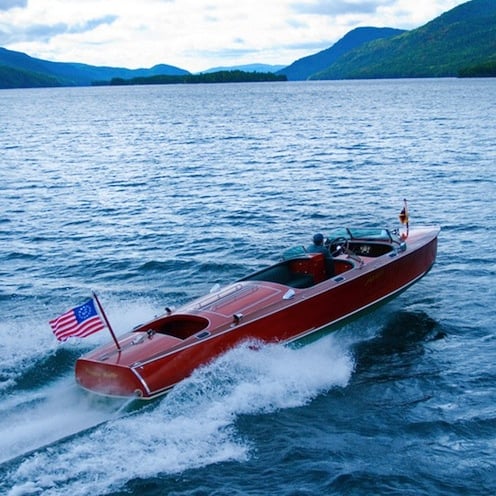