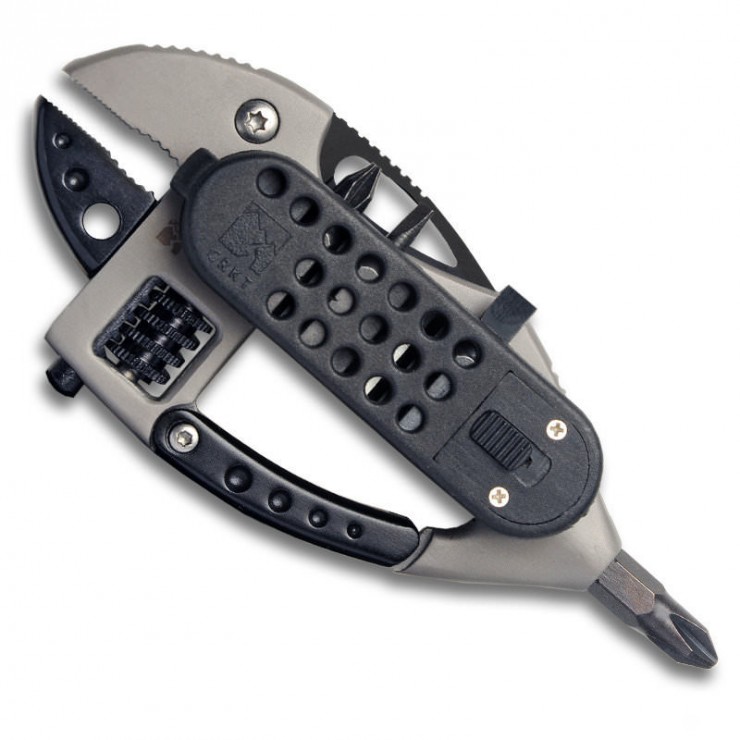 The Guppie Multi Tool is the sort of thing you’d probably want to throw in your pannier if you were about to do the Paris – Dakar and were only allowed to take one tool for the trip.

At its heart, the Guppie is a carabiner multi tool with a wrench jaw, a high-carbon stainless steel blade, a high-intensity LED light, bottle opener, money clip and a series of phillips and flat head screw drivers.

At $39,99 the Guppie Multi Tool is slightly cheaper than the comparable tools from Leatherman, it’s far less common and it has a beer bottle opener on it, which is possibly the most important tool created by man since the flint hand-axe. 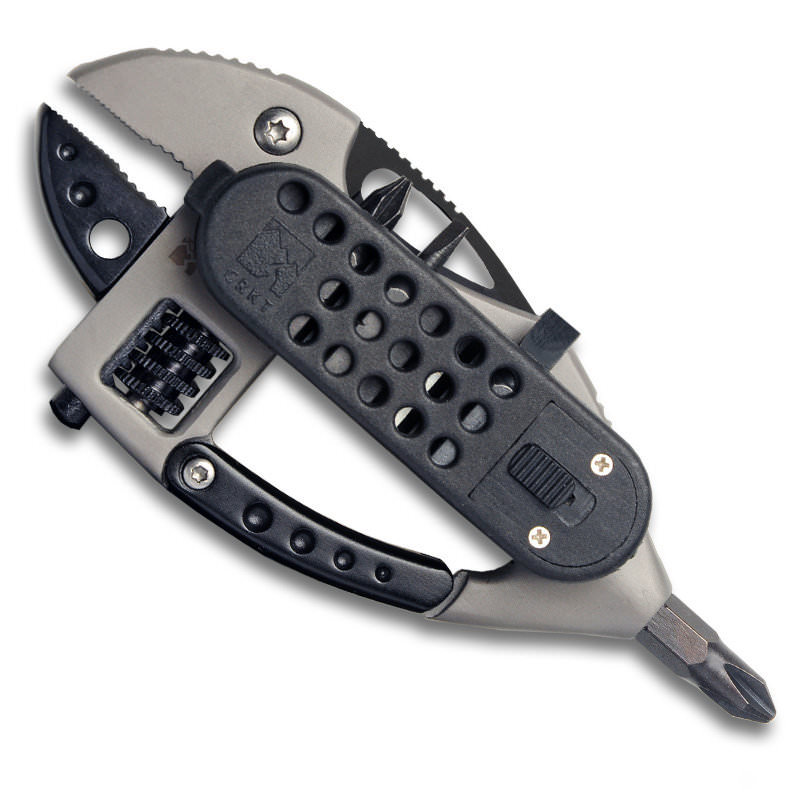