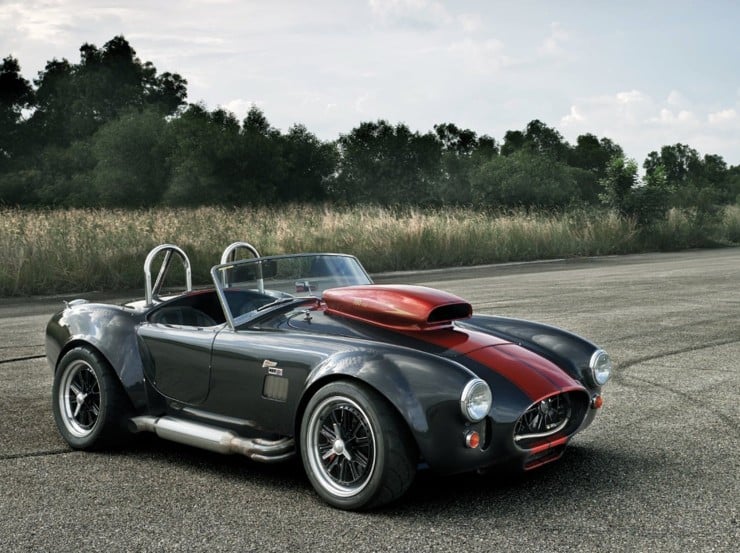 The 12.9 Litre Weineck Cobra is a 780 cubic inch V8 powered Cobra designed by the Germans as a daily driver for Cthulhu. They’ll never admit that of course, and are still sticking to their official story that this is a car for regular humans, however it’s difficult to imagine anyone with a skill level below Nigel Mansel being able to handle a 1100hp car with no traction control.

Only 15 of these were ever made, each was produced by Weineck Engineering in Bad Gandersheim, Germany with a MSRP of €545,000. That may sound like a lot of money, but it’s significantly less than other cars that occupy the 1000+hp club, like the Bugatti Veyron, the Hennessey Venom GT and the Koenigsegg Agera R.

That 780 cubic inch V8 is a custom milled machine from Donovan Engineering with purpose built Weineck Engineering pistons, connecting rods, crankshafts and heads. That slightly absurd air-scoop on the hood is actually vital, without it the engine struggles to suck in enough air when the RPM gauge goes above the 4,500 mark. At 7,000 RPM that magical, Cthulhu appeasing 1100hp figure is achieved allowing drivers who have the plums for it to launch the Weineck Cobra from 0-62mph in 2.5 seconds and 0-186 in 10 seconds.

An entirely new chassis had to be built to handle the power, so a MIG welded, self-supporting 4 inch tubular frame was developed with the use of CAD systems, the body is deep drawn from carbon composites to both keep strength high and weight low.

The production run of 15 cars sold out almost as soon as they were announced, so if you want one you’ll need to join the ranks of collectors who wait for them to pop up at auction. As it so happens, the car you see here has just been added to the lot list for the Paris Auction due to be held by RM Auctions on the 5th of February 2014. If you’d like to read the full lot listing or register to bid, you can click here to visit RM Auctions. 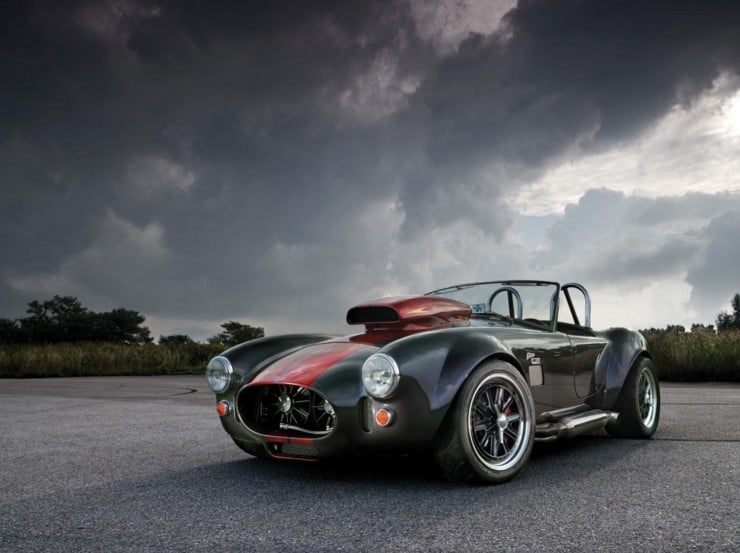 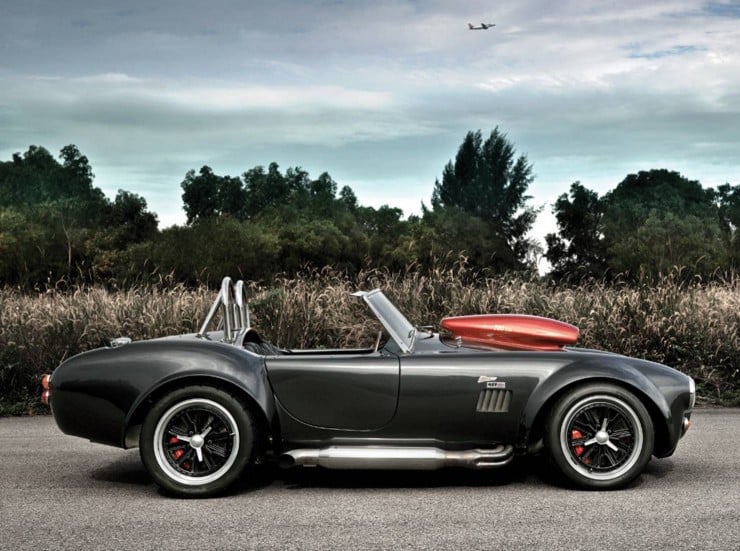 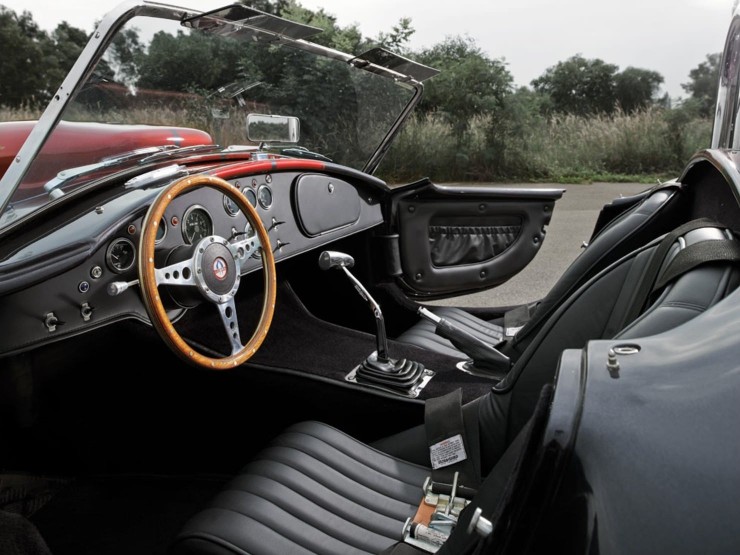 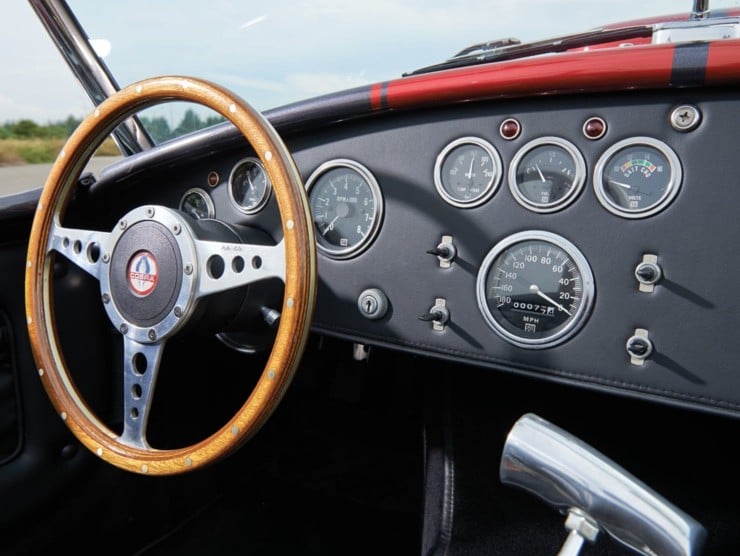 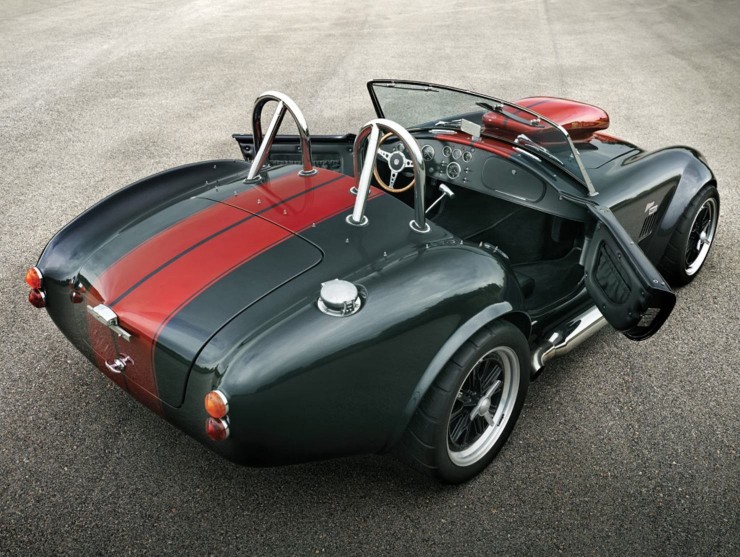 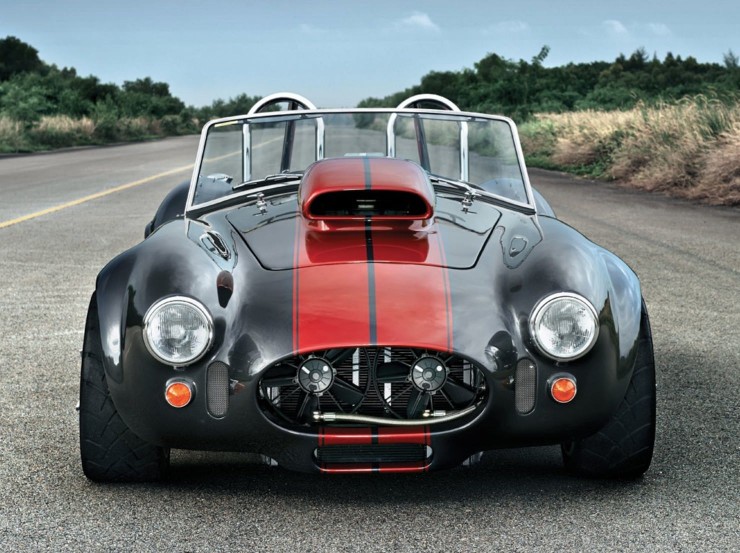 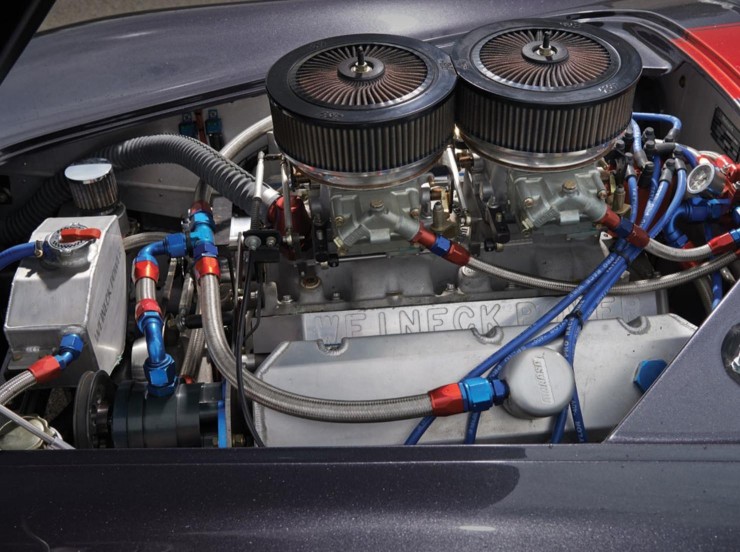 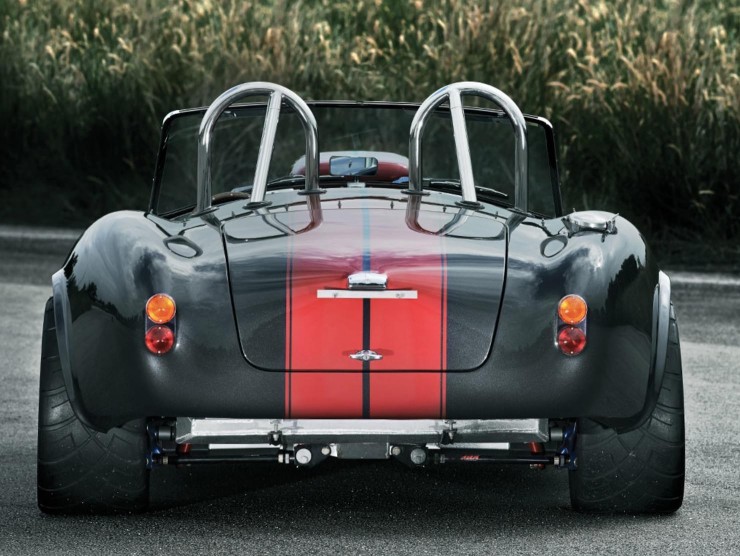 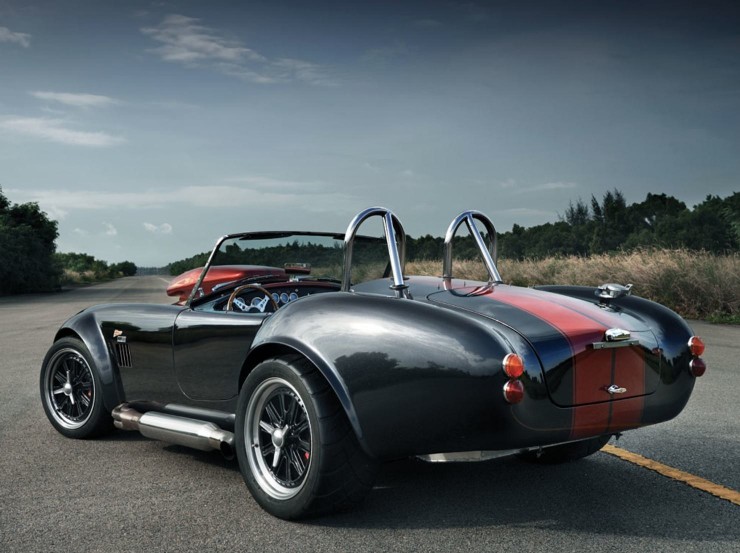 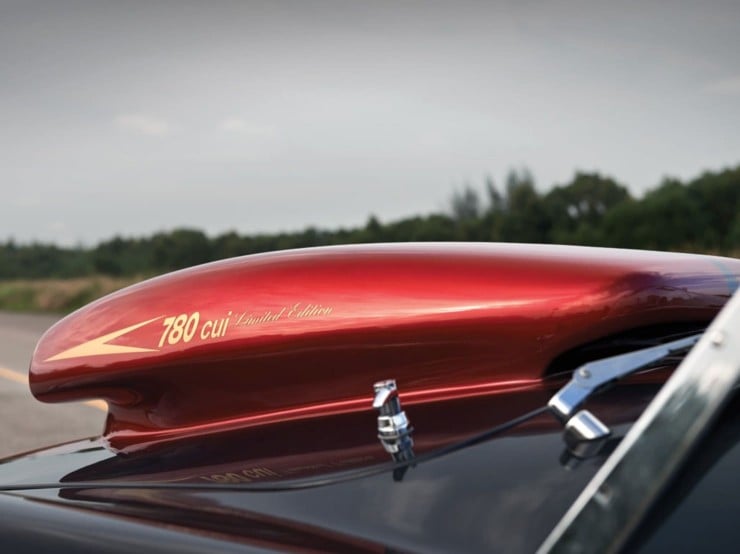 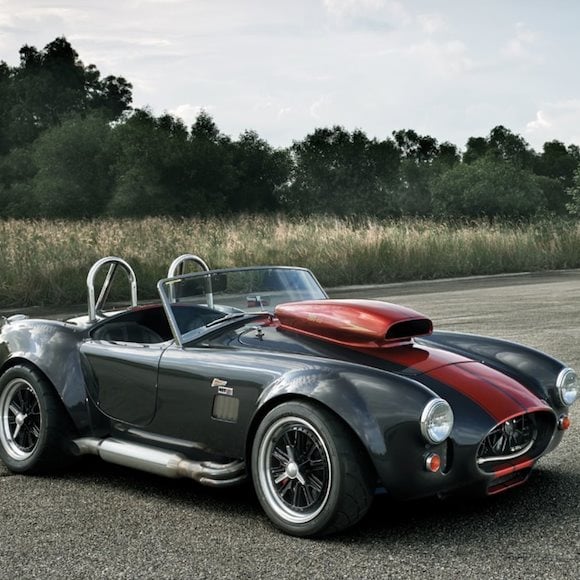