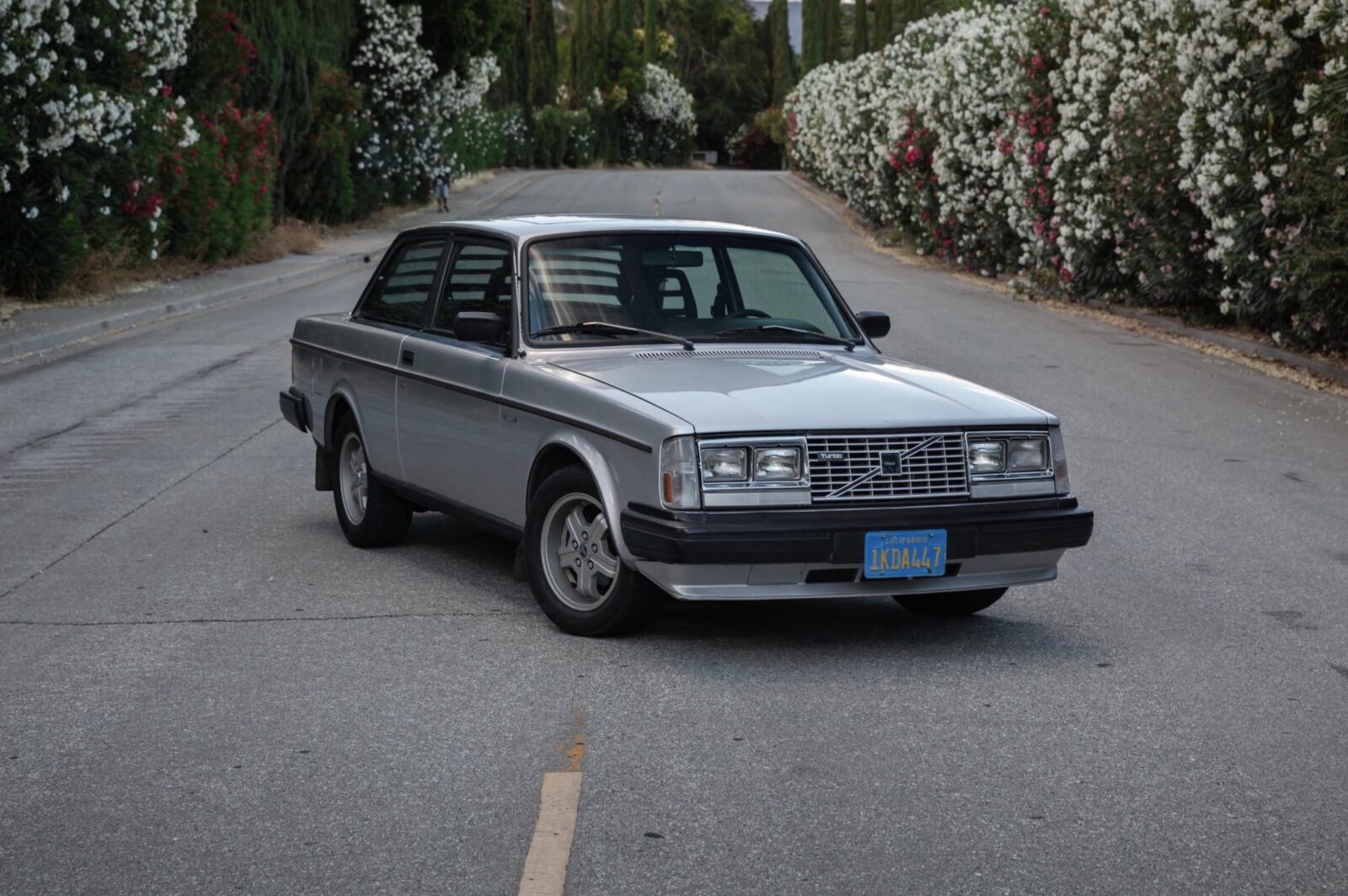 The Volvo 242 Group A Homologation “Flathood” is a rare special build from the Swedish automaker that’s still shrouded in a certain amount of secrecy. Those who have driven them typically claim that they make far more than the listed 161 bhp but no one knows exactly why – although there is no shortage of theories.

The Volvo 242 Group A Homologation “Flathood”

The project build the Group A homologation version of the Volvo 242 started in the early 1980s when Volvo decided to take the car racing in the European Touring Car Championship (Group A). In order to do this they needed to build and sell 500 road legal examples of the race car which they duly did… and this is where the story gets interesting.

The 500 examples of the Volvo 242 Group A Homologation “Flathood” were sent to the United States to be sold through the dealer network, though 30 are said to have been sent back to Europe for racing duties. The cars that remained had some of their special Group A parts stripped off in the USA and replaced with normal Volvo 242 parts.

This is where reliable information begins to dissipate, it’s generally believed that the cars retained their uprated suspension, the improved intercooler, and we know they kept the Euro-style nose. The name “Flathood” comes from the European style flat hood (or bonnet) and radiator, as opposed to the standard raised radiator and hood.

Above Image: A cutaway illustration of the Volvo 240 Group A.

The parts that were removed were the water injection system, the Getrag 5-speed transmission, the limited slip differential, and the performance-specification brakes. It’s generally assumed that this unproven power difference between the standard 240 Turbo and the Volvo 242 Group A “Flathood” comes down to modified engine internals and possibly the turbocharger producing more boost.

This would make a certain amount of sense as it’s likely that Volvo would have built the engines differently for racing duties and it’s similarly unlikely that Volvo dealers would not have wanted to go to the trouble and expense of stripping almost 500 engines to rebuild them to stock specification – however it must be stressed that this is all conjecture.

The full racing version of the Volvo 240 Turbo had aluminium alloy cylinder heads as well as forged pistons, connecting rods and crankshafts. The fuel injection system was a custom-built Bosch K-jetronic unit and the Garrett turbocharger produced up to 1.5 bar. The result was a 2.1 litre turbocharged engine was producing approximately 300 hp giving the car a top speed of 260 km/h or 161 mph. 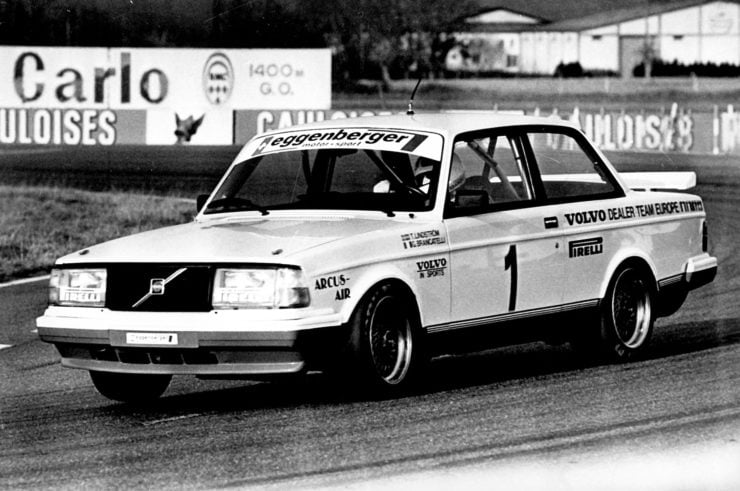 Above Image: The Volvo 240 Turbo competing in the European Touring Car Championship in 1985.

Despite the fact that the 2.1 litre Volvos were up against cars with much larger engines, like the Rover 3500 V8 and the BMW 635, they managed two wins in 1984 and they surprised everyone with drivers Gianfranco Brancatelli and Thomas Lindström winning the European Touring Car Driver’s Championship in 1985. Since this time the cars have been affectionately known as “Flying Bricks” due to their squared off styling.

The car you see here is an original 1983 Volvo 242 Group A Homologation “Flathood”, as such it’s powered by a 2,127cc turbocharged and intercooled 4-cylinder Volvo B21FT engine with fuel injection. Power is sent to the rear wheels via an automatic transmission with overdrive and the car is equipped with four wheel disc brakes.

Bonhams are estimating that it’ll sell for between $20,000 and $25,000 USD when it rolls across the auction block, which does seem like a good deal for such an unusual piece of Swedish racing history. If you’d like to read more about it or register to bid you can click here to visit the listing. 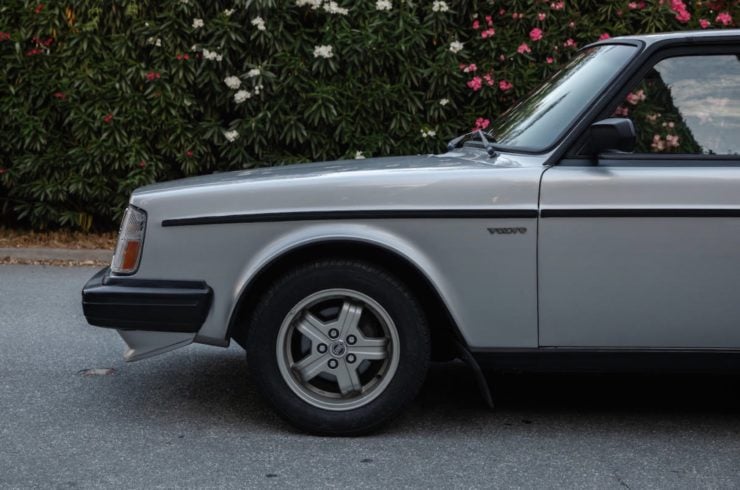 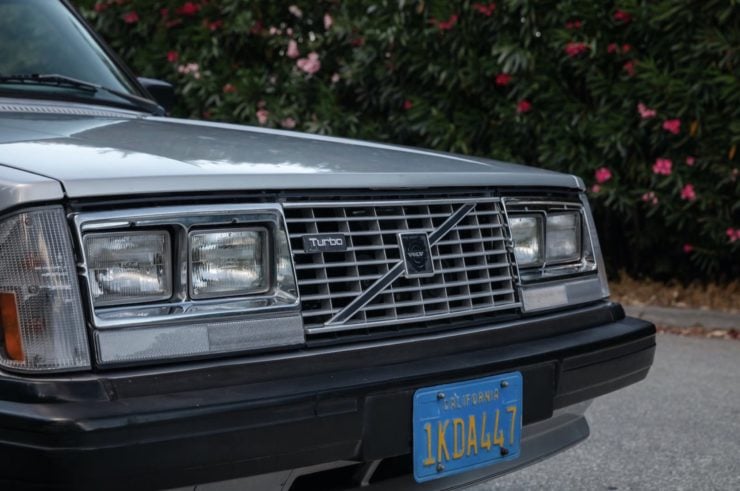 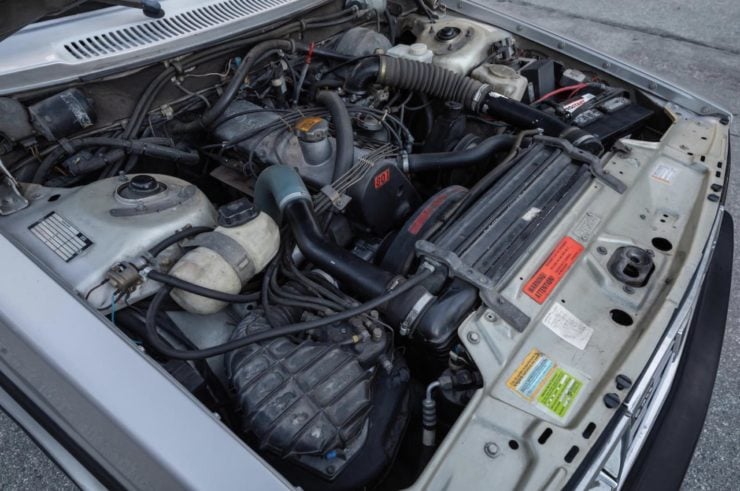 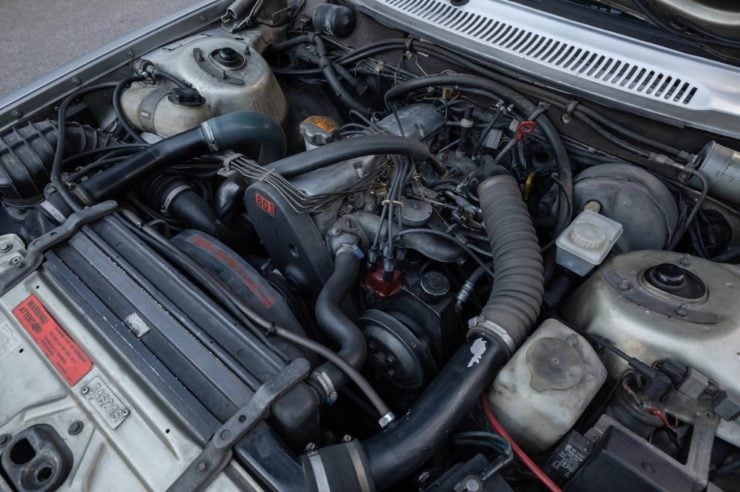 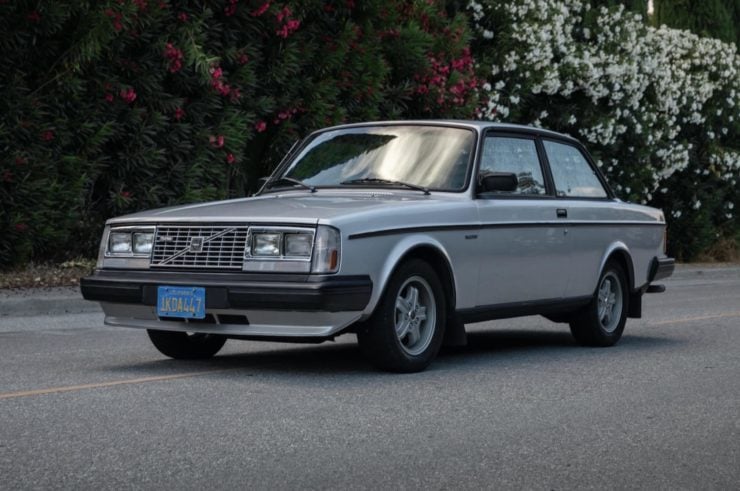 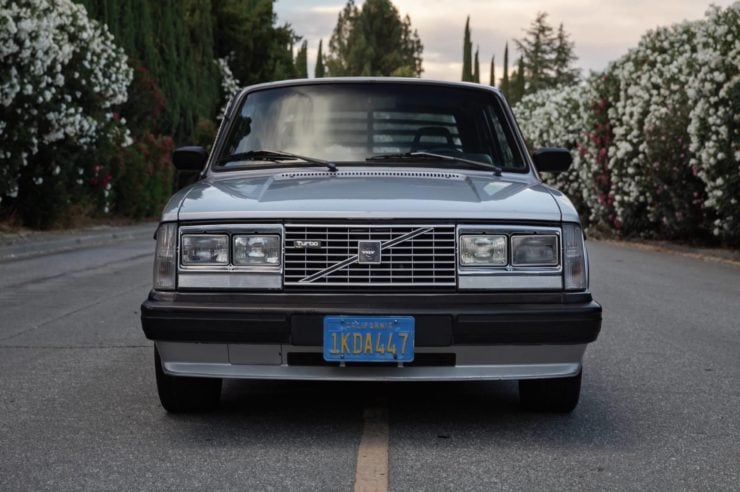 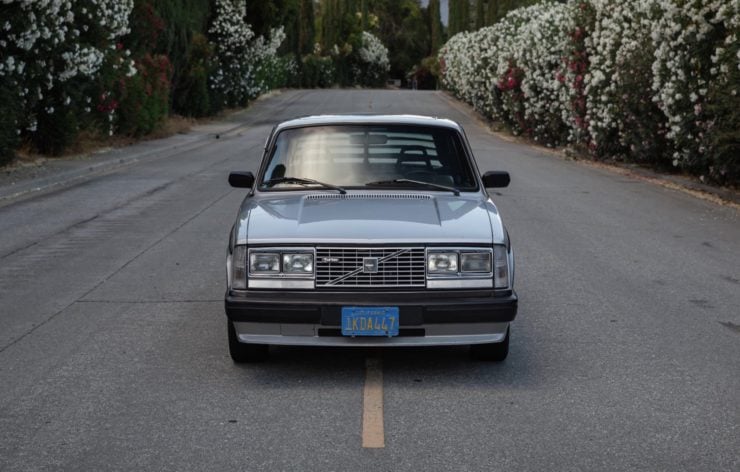 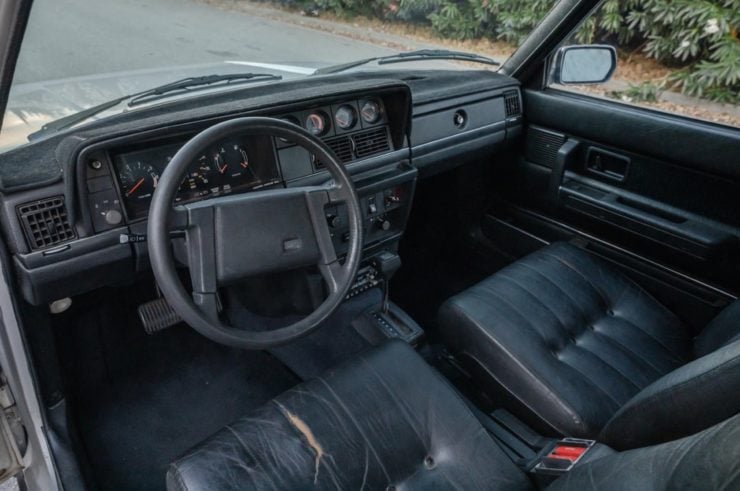 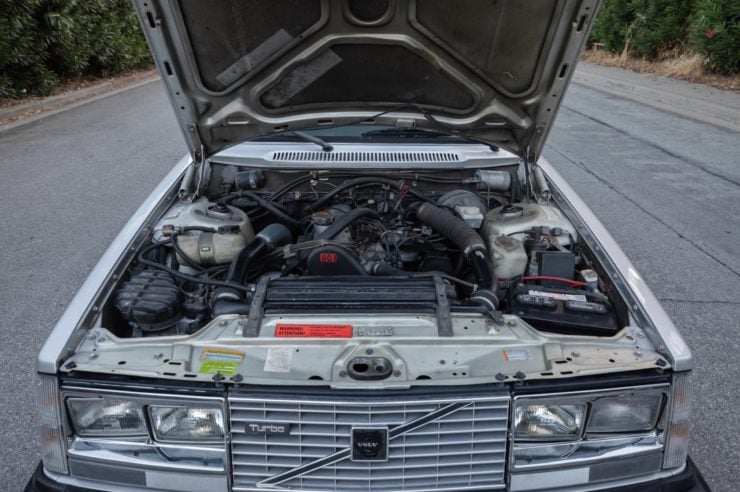 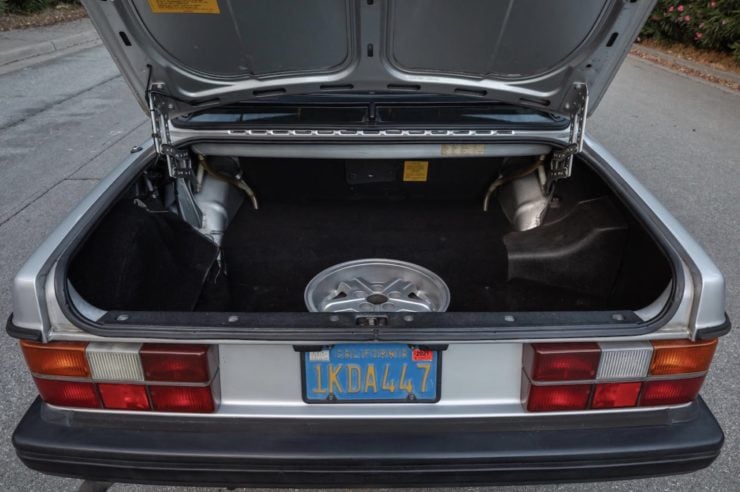 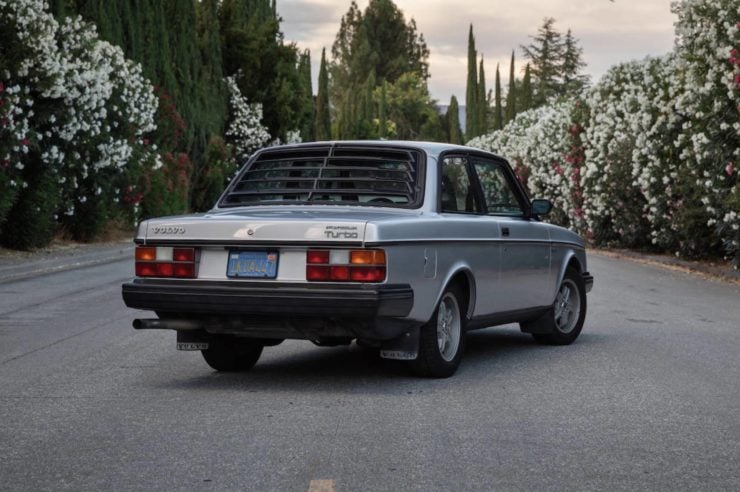 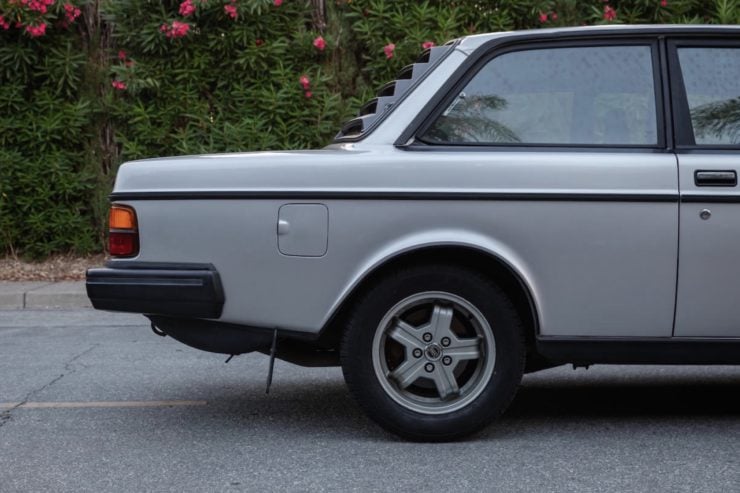 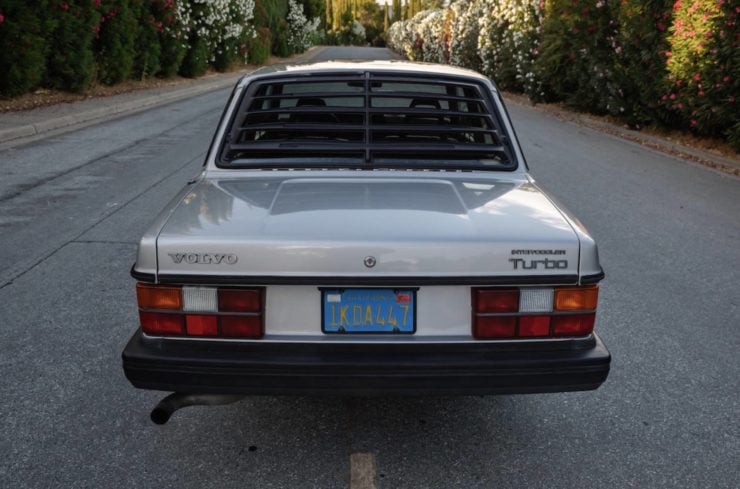 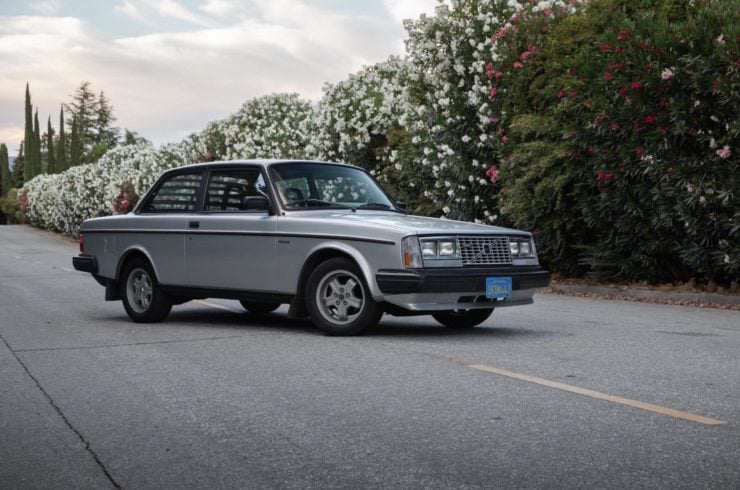 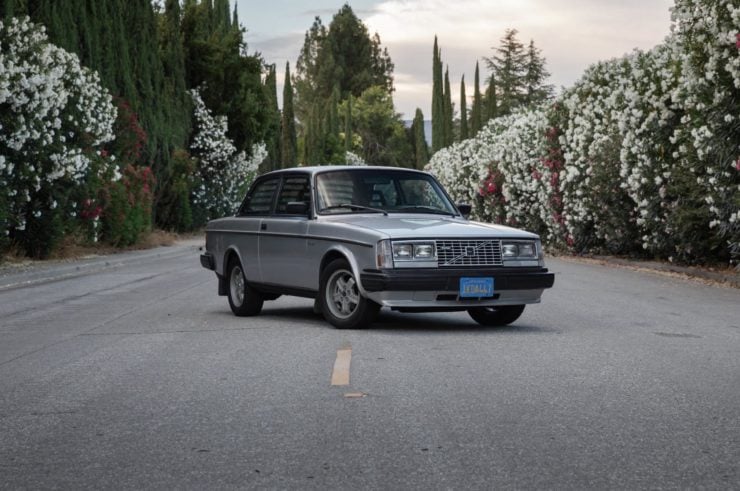 Images courtesy of Bonhams and Volvo 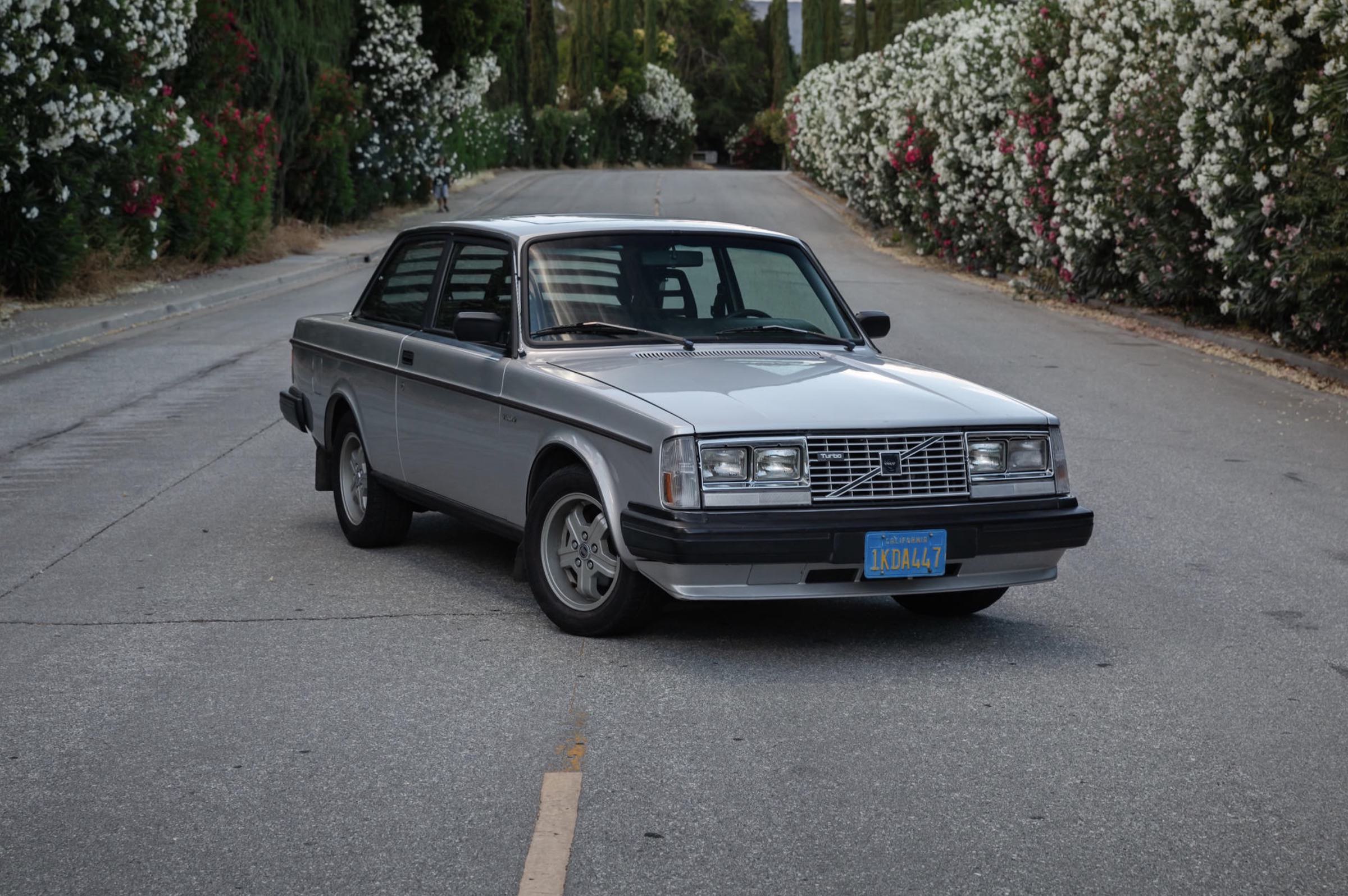