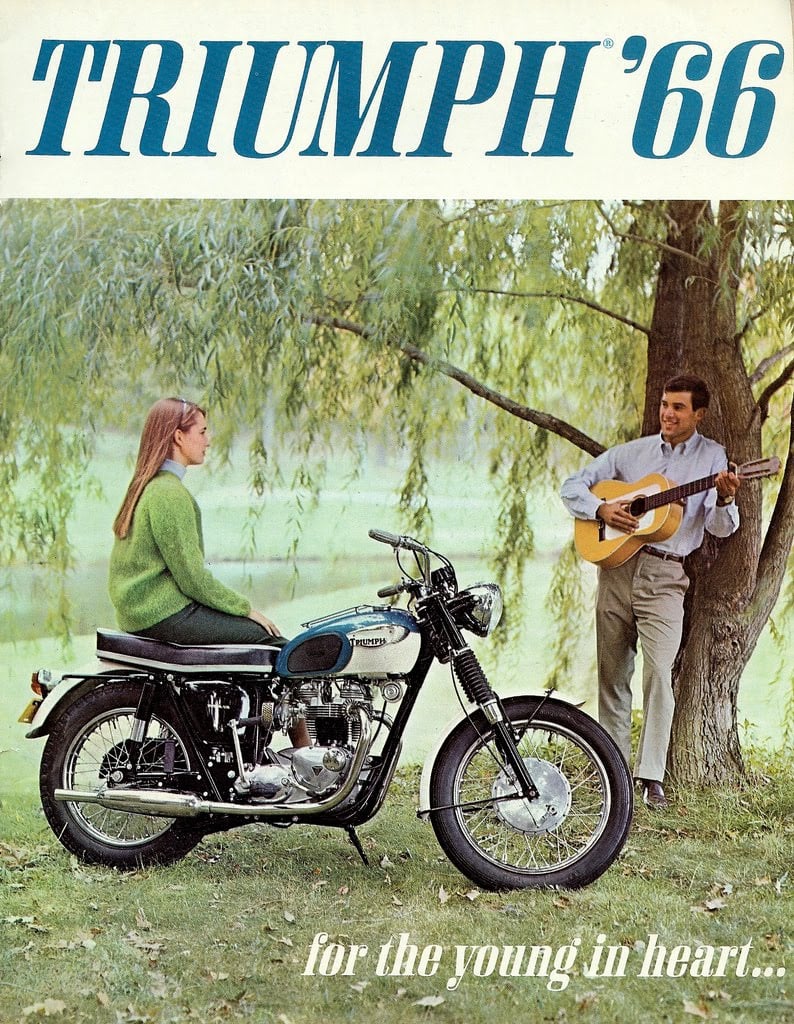 Guitars and motorcycles have been winning women over since forever. Thank God.

Published by Ben Branch - April 19th 2012
Related Posts
Barn Find For Sale: An Aston Martin DB4 That Was Hidden Away For 30 Years