The Guiberson 1020 series is a radial diesel engine design that was used in both aircraft and tanks in the 1940s, it was a development of the Guiberson A-918 and A-980 engines from the 1930s, sharing their 9 cylinder radial architecture.

The US Navy showed some interest in using the Guiberson A-1020 in bombers and heavy aircraft due to its excellent fuel economy compared with gasoline radial engines. The biggest drawback to the Guiberson diesel radials was their relatively high weight which made them unsuitable for use in fighters or other lighter weight aircraft. In bombers the good high altitude performance of the Guiberson A-1020 (up to 20,000 feet with no supercharger) and good fuel economy would potentially mean increased range for a bomber fitted with them.

As it happens, the 1020 proved popular as a tank engine during the Second World War and all the engines that could be produced by Guiberson were used in tanks like the M-3 Stuart. This cut short the development of the aircraft version (dubbed the A-1020) and meant the tank version (dubbed T-1020) was produced in far higher numbers.

As with many radial engines of the era, the Guiberson T-1020 is air-cooled and it has two overhead valves per cylinder actuated by pushrods. The aircraft version of the engine, the A-1020, was capable of 310 hp and it produced 0.475 hp/lb.

The Guiberson T-1020 you see here is currently for sale on eBay with a Buy It Now price of $18,000 USD, it was decommissioned from the military after its use during WW2. It’s now fitted to a stand and although it does appear to be largely complete its clear that a detailed restoration would be needed before any running is attempted.

We’ve seen radial engines fitted to road vehicles before so it’ll be interesting to see where this one ends up. 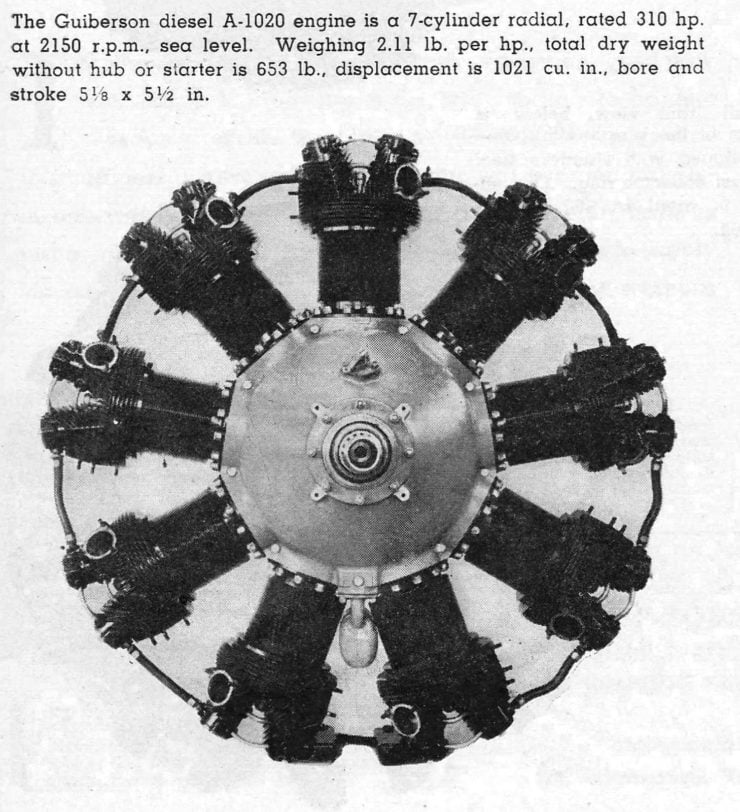 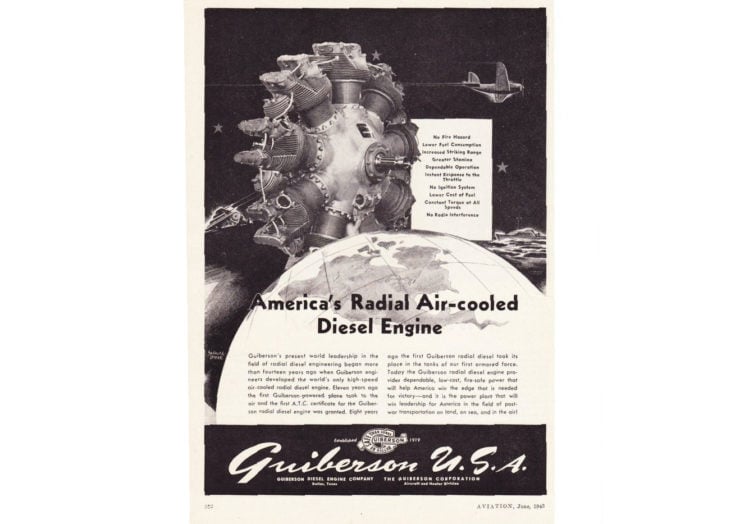