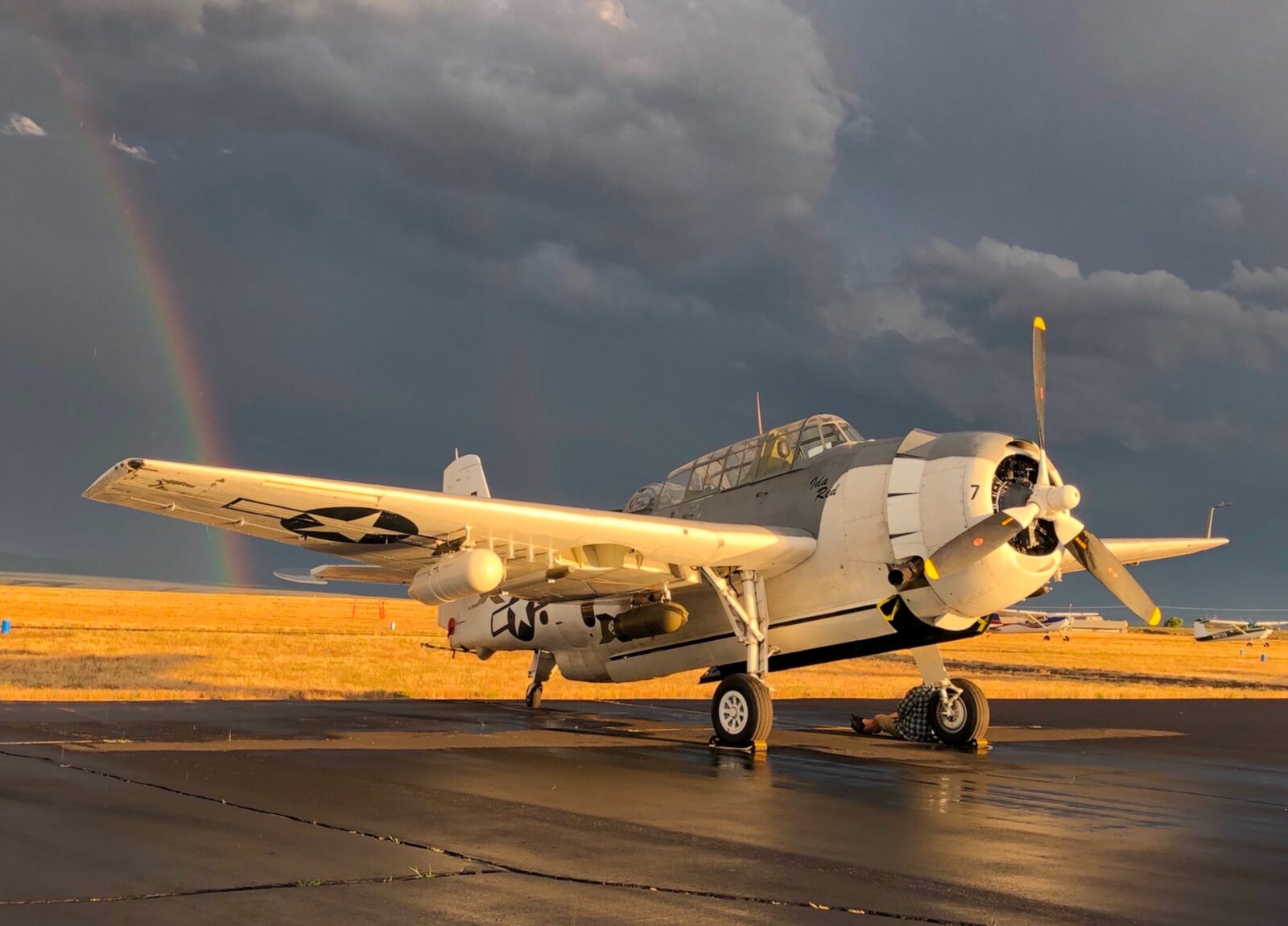 This is a Grumman Avenger, or more correctly this is a 1945 Grumman TBM-3E Avenger, that’s being offered for sale for $495,000 USD – the best part is that it’s 100% airworthy and ready to keep flying.

The Avenger was first unveiled to the public on the 7th of December 1941, a date that had been chosen with no inkling that it would mark the day of the Pearl Harbor Attack in Hawaii. Prior to its unveiling the new torpedo bomber had been called the Grumman TBF however the name “Avenger” was quickly added after the events of Pearl Harbor for obvious reasons, and the aircraft would certainly live up to its name.

It would quickly become the most successful torpedo bomber of the Second World War, it was also the heaviest single engine aircraft of the war, and the sight of an Avenger would send a chill down the spine of Axis mariners the world over – from the South Pacific to the North Atlantic.

Grumman engineers designed the TBF Avenger to replace the Douglas TBD Devastator torpedo bomber, two prototypes were ordered in 1940 and they first flew in 1941. By this time it was clear that the wars in Europe and Asia were likely to engulf the United States and the country was already supplying arms to Allied forces.

The Avenger was designed by Leroy Grumman himself, he developed an aircraft design that would accommodate a crew of three including the pilot, a turret gunner, and a third man who would fill radioman/bombardier/ventral gunner duties as required.

The key to the success of the Avenger was its large bomb bay that was capable of carrying a Bliss-Leavitt Mark 13 torpedo – powerful enough to sink any submarine in the world and many ships. When not carrying a torpedo the aircraft could also be equipped with a single 2,000 kb bomb, or a maximum of four 500 lb bombs.

Above Video: A detailed look at the Avenger with the Military Aviation History YouTube channel.

The TBF Avenger was powered by the twin-row Wright R-2600 Twin Cyclone 14-cylinder radial capable of 1,700 hp to 1,900+ hp. This engine was used in a number of aircraft during the war including the B-25 Mitchell, A-20 Havoc, PBM Mariner, and SB2C Helldiver. Over 50,000 were built and a fair number remain in service today in both functional warbirds and museum pieces.

Interestingly future-President George H. W. Bush was an Avenger pilot, in fact he was the youngest American naval aviator at the time at the age of just 19. Famous actor and racing car driver Paul Newman was also an Avenger airman, he wasn’t accepted into flight school as he was color blind so he became a rear gunner instead.

Over the course of WWII Avengers would be responsible for the sinking of at least 30 enemy submarines, they shared the credit for sinking the super-battleships Yamato and Musashi, and they became an airborne nightmare for U-boat crews in the Atlantic.

Almost 10,000 examples of the Grumman Avenger were built during the war across a slew of variants modified to perform certain tasks. Today there are still a number of them in airworthiness condition around the world including the one you see here.

With an asking price of $495,000 USD this aircraft won’t be within budget for many, however there is a large community of warbird enthusiasts worldwide so it’s unlikely to remain available for long.

This aircraft was never used as a dive bomber, or as a crop duster or fire bomber as so many were. Instead it was deployed as a radar operator trainer, it has a rare (empty) APS-4 radar pod on the right wing which would have been functional and capable of providing those on the ground with invaluable information about enemy movements and positions.

If you’d like to read more about it or register to bid you can click here to visit the listing on Platinum Fighter Sales. 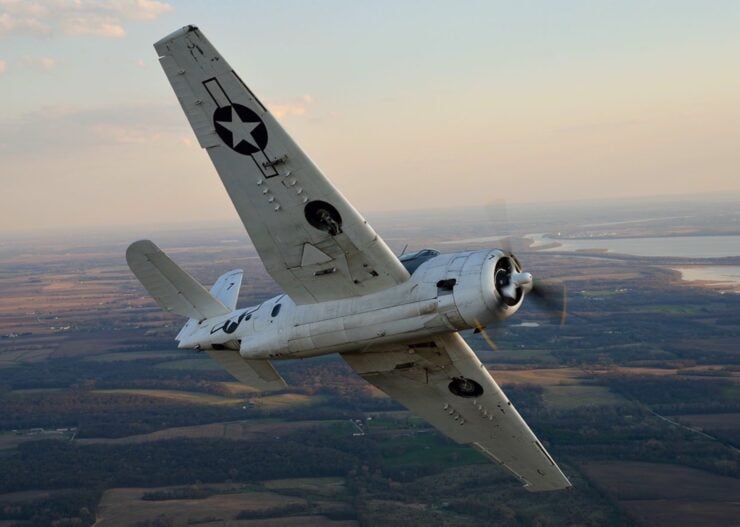 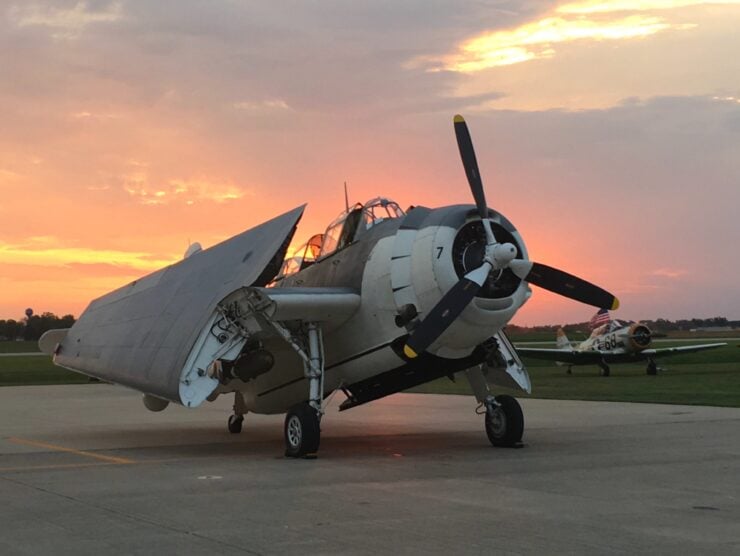 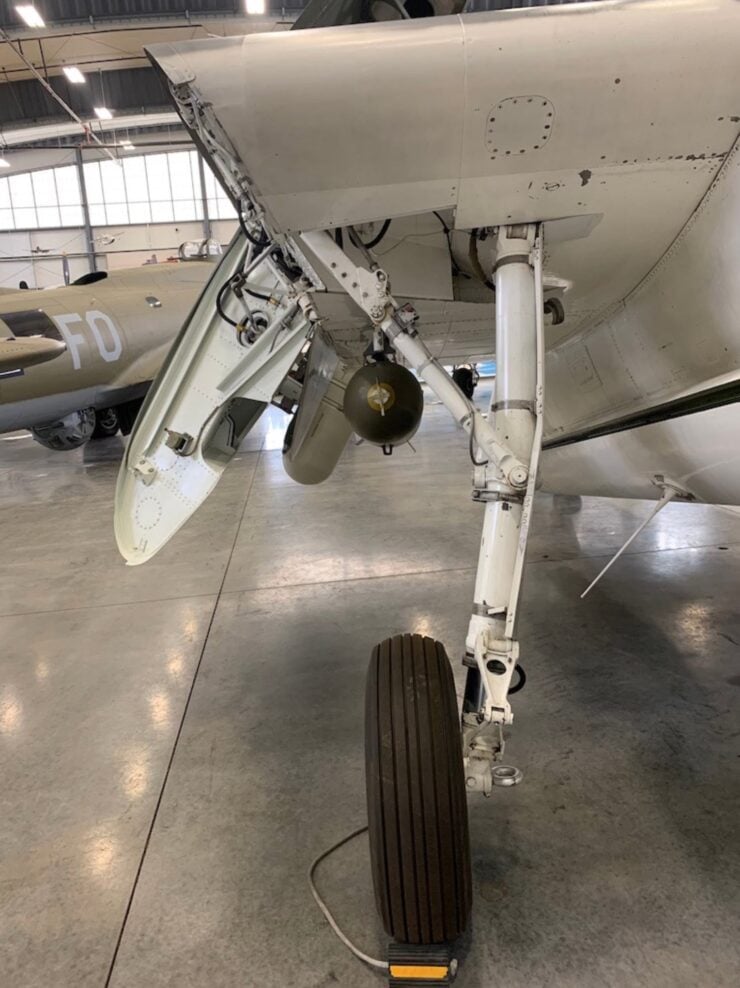 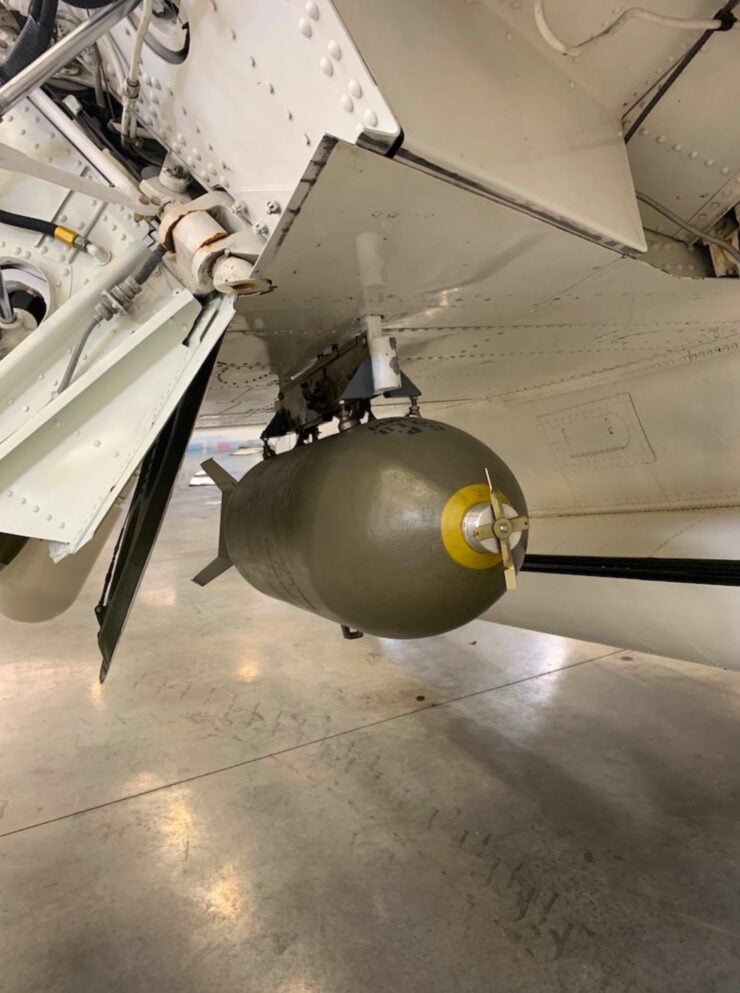 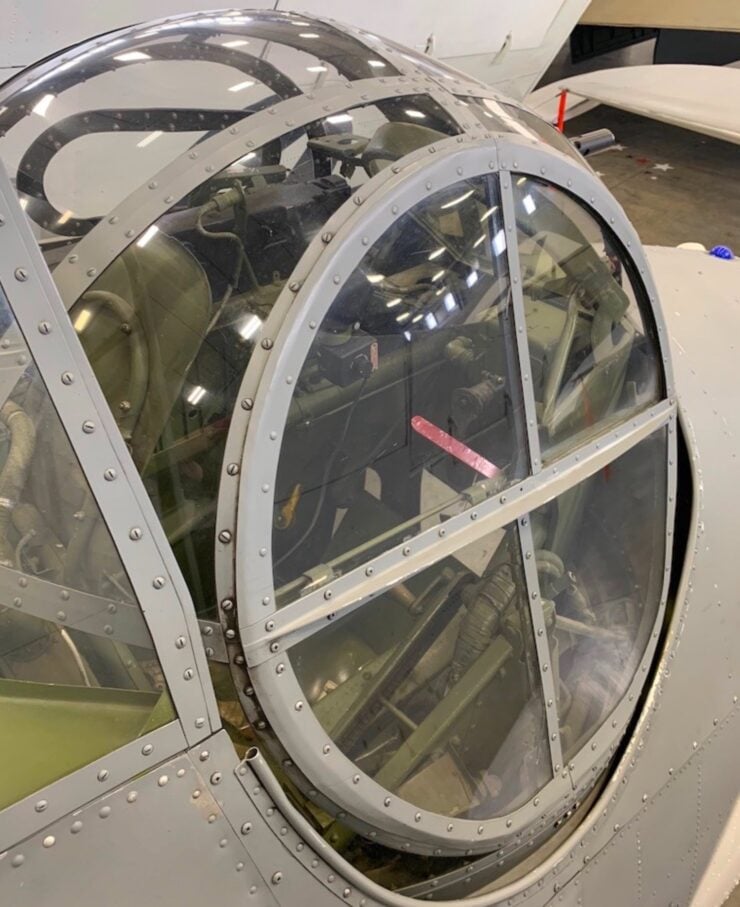 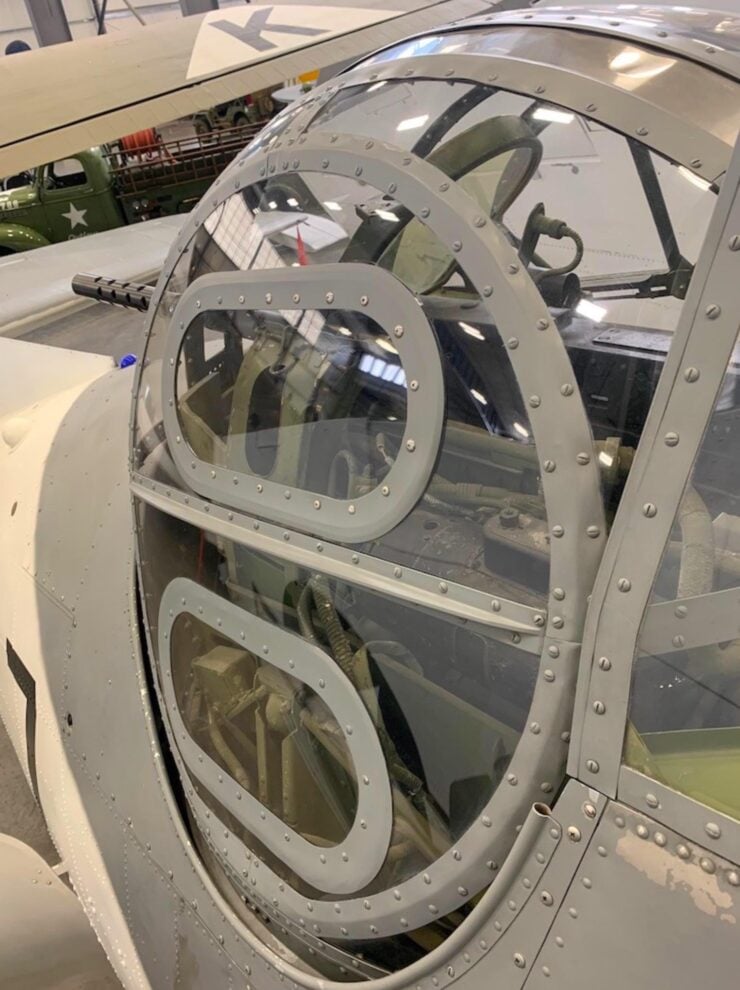 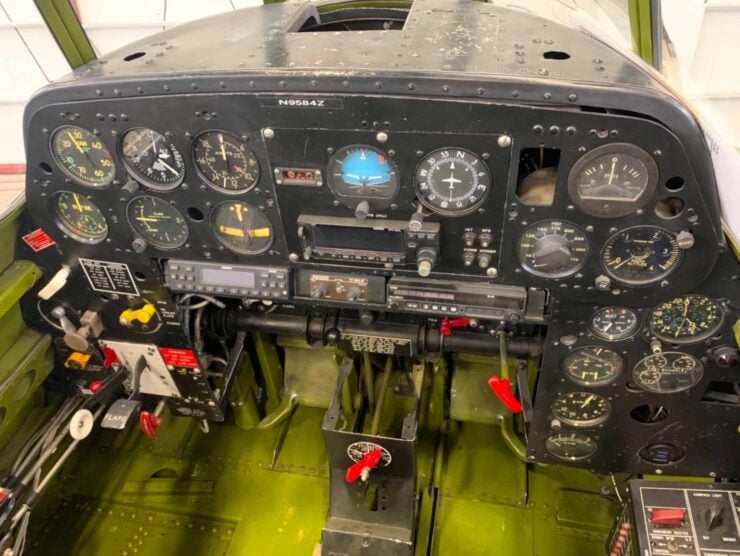 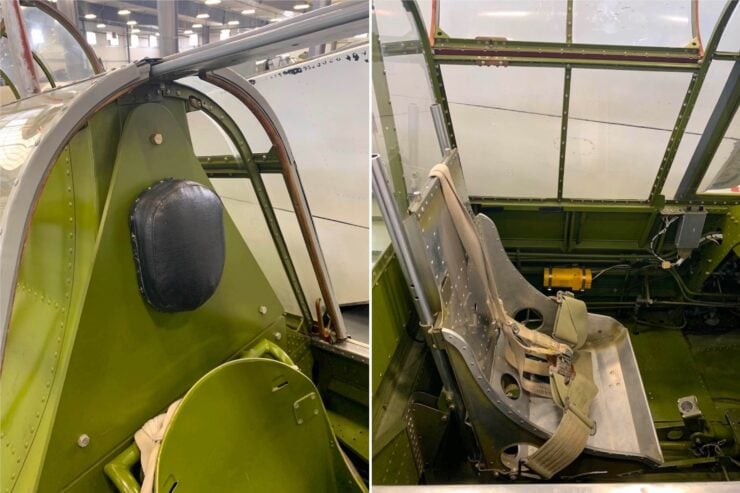 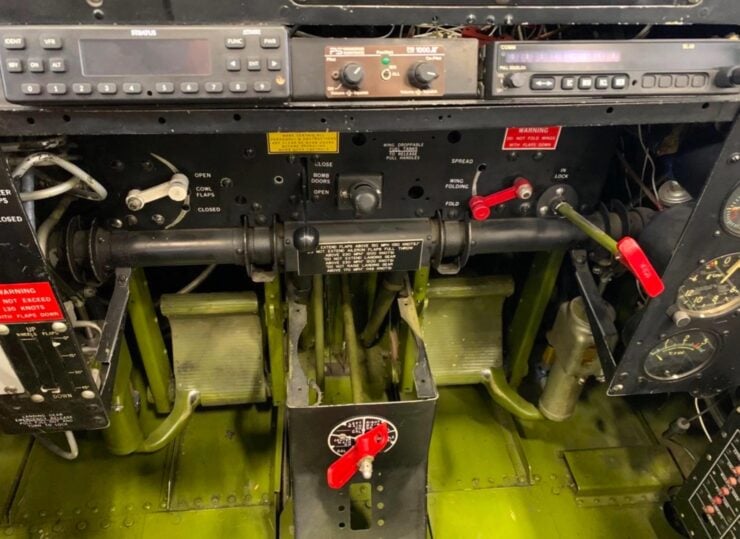 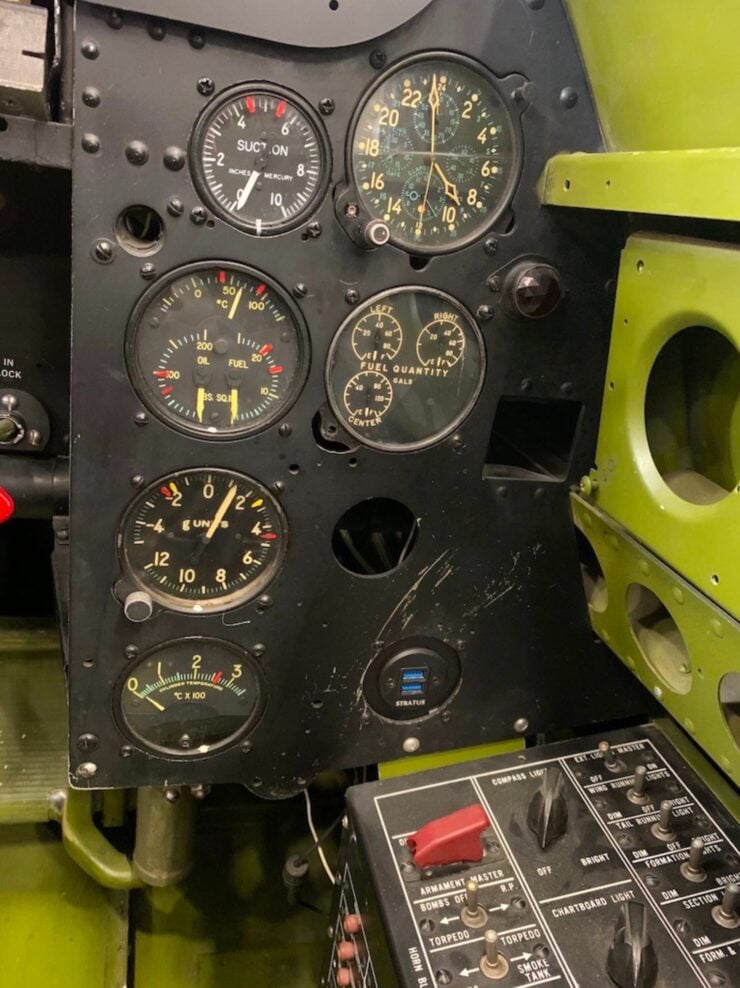 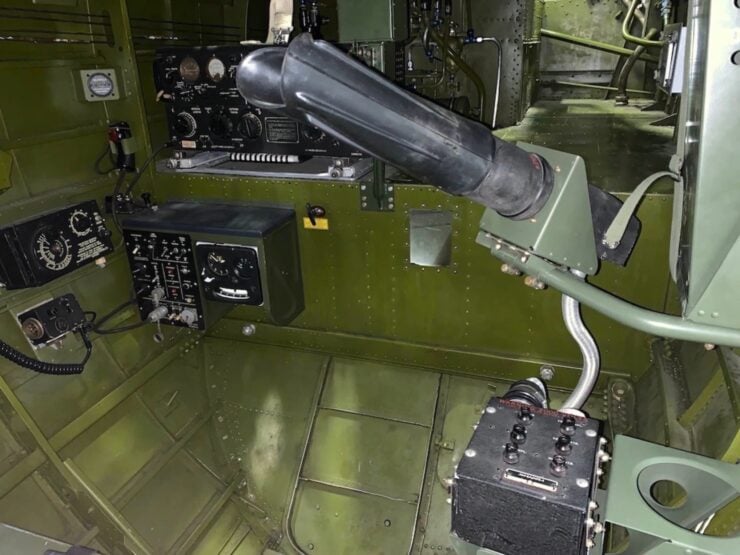 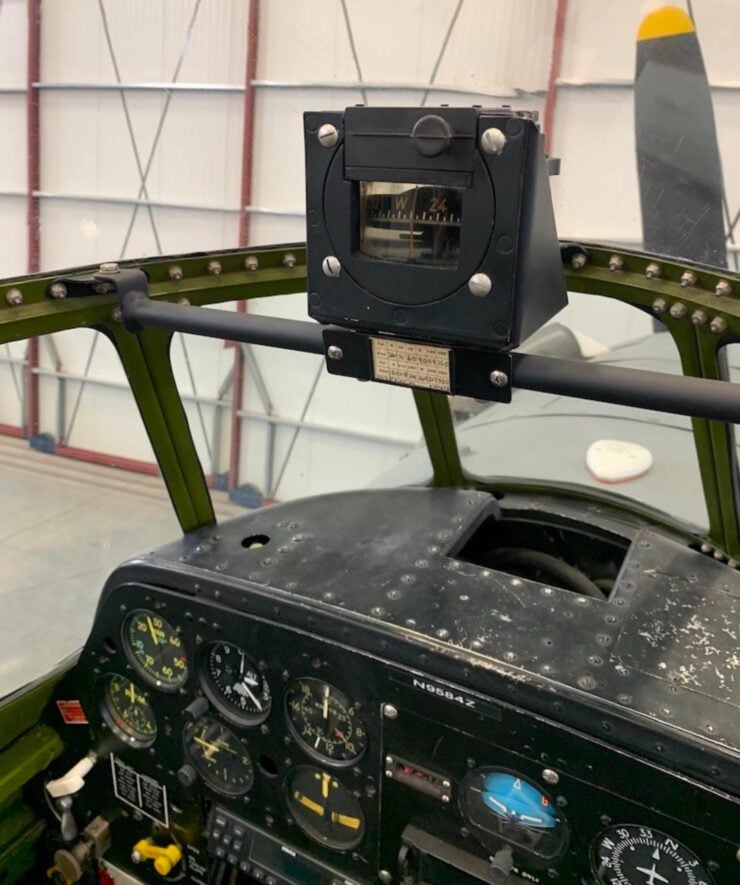 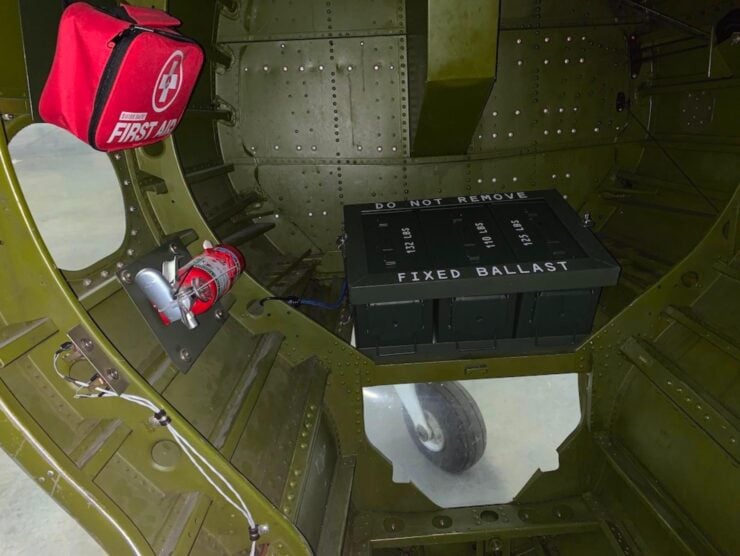 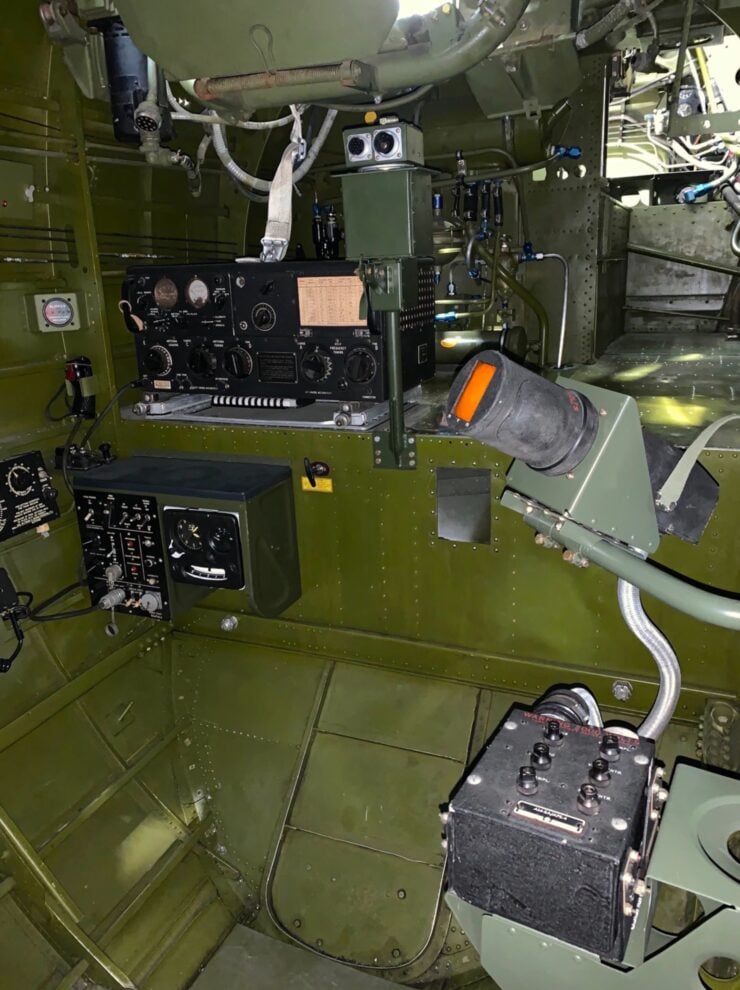 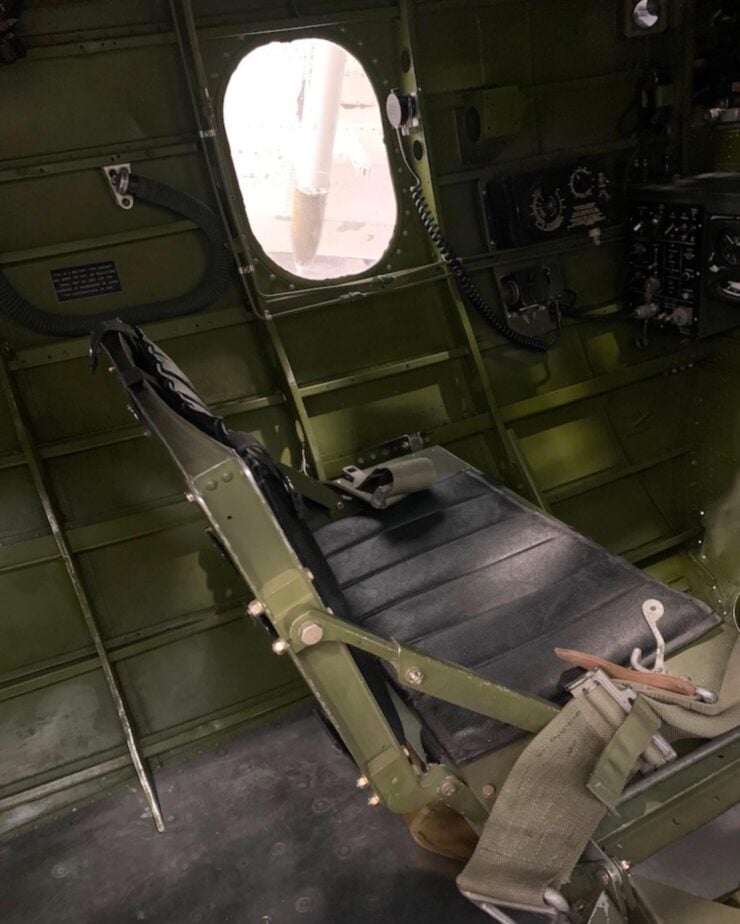 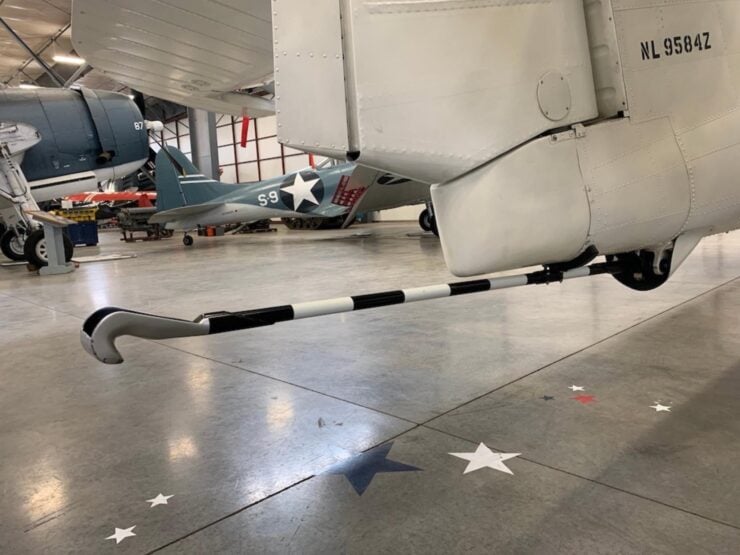