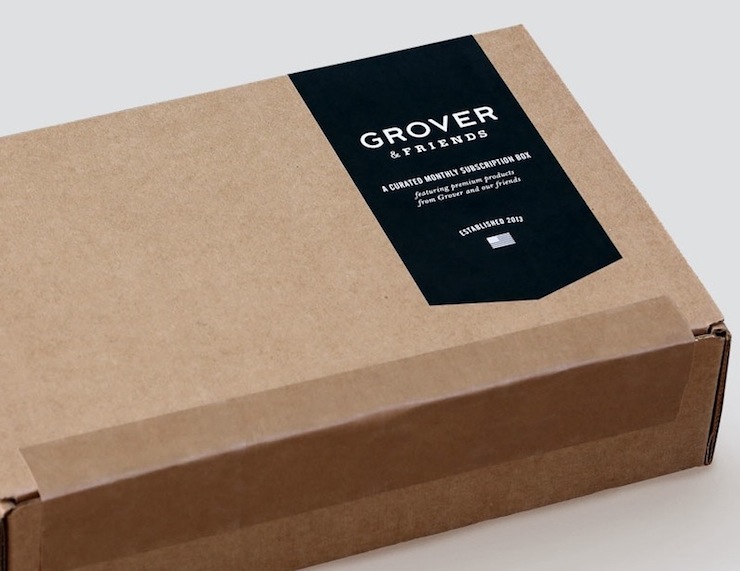 Grover is an LA based clothing label that focusses on unique, interesting attire specifically designed for Californian summers. All of their gear is handmade in Los Angeles and up until now, it’s only been available for sale through LA boutiques.

In order to reach a little further afield, the team behind Grover have created a monthly subscription box that costs $49.99 but has a minimum retail value of $100 – This months box if the first one out the door and it contains the items you see below. 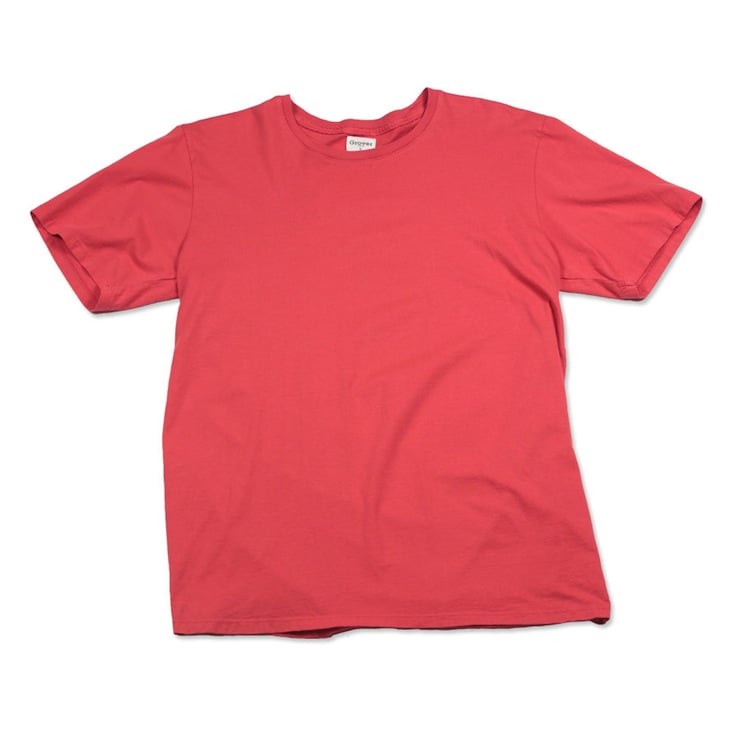 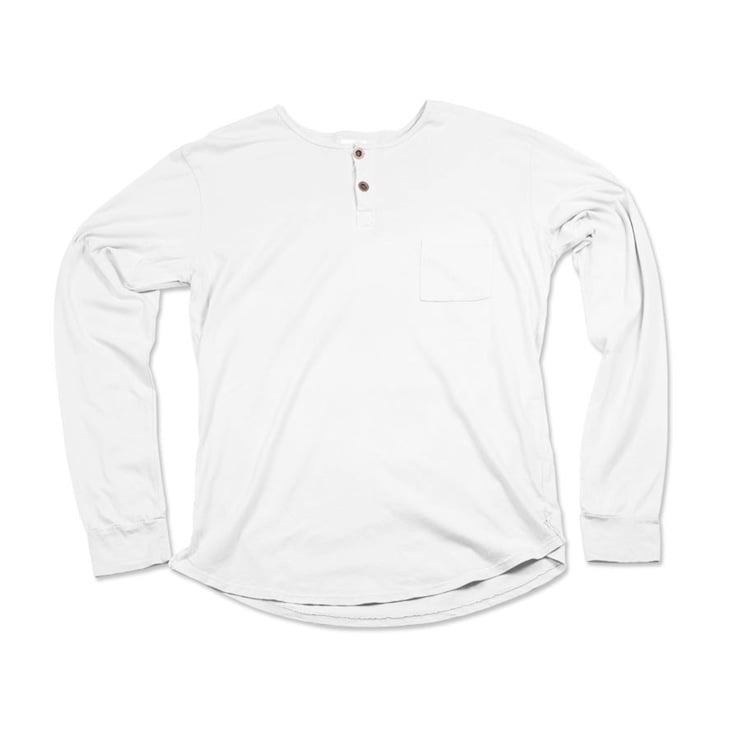 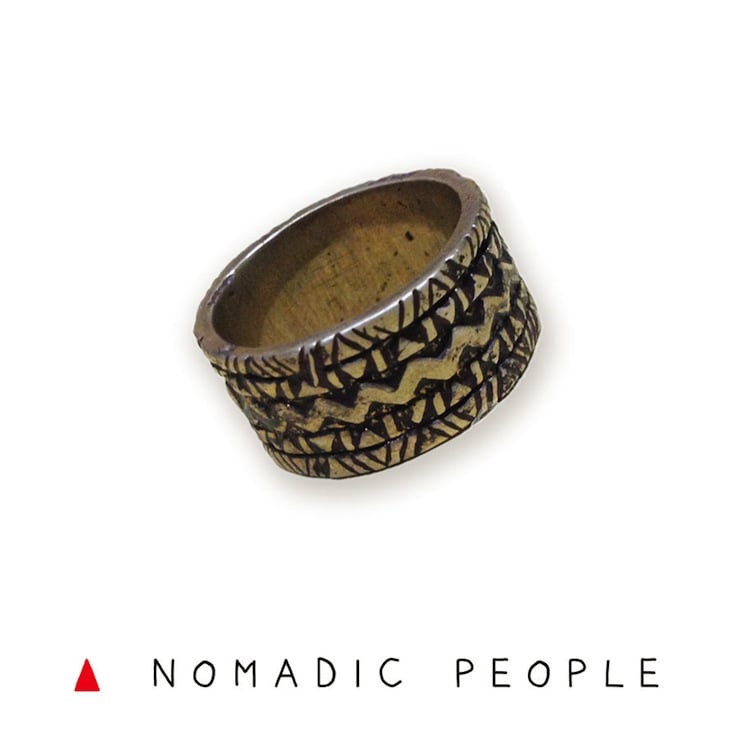 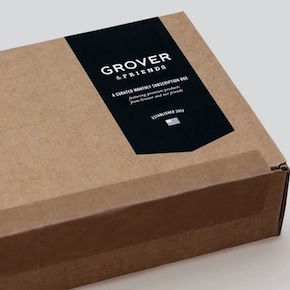