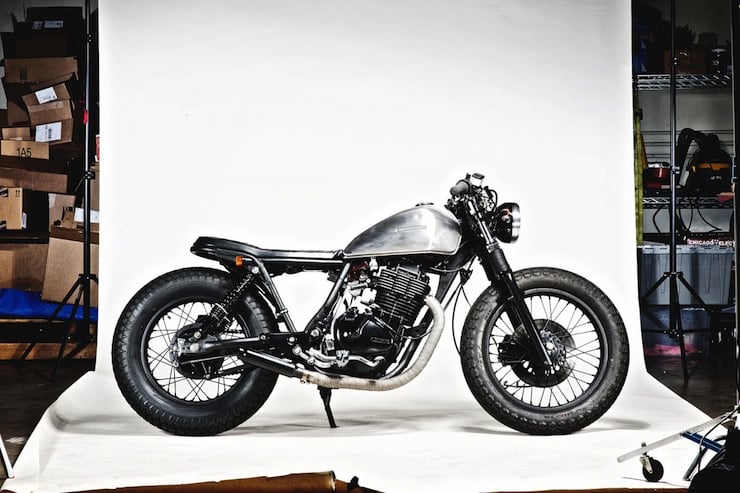 When it comes to custom motorcycles we don’t often hear about the guys building sub-$1,000 machines in their garages – most of the builds that garner attention cost a minimum of $10,000 with some of the more labour intensive builds costing many tens of thousands more again.

So it was with great interest that I opened an email from a man called Adam Bendig a couple of weeks ago that contained a remarkably professional looking Suzuki GN400 custom that had been bought and rebuilt for under $1,000.

The bike belongs to Adam’s friend Chris and the two of them spent weeks working on it together, the finished bike uses a number of unique elements to keep costs down – the seat is made from 5 layers of Yoga mat and the frame has been painted with a hard-wearing bedliner, though both of these ideas strike me as being a good idea regardless of budget.

The engine was cleaned, tuned and tweaked, the stock air box was discarded and replaced with an air-filter pod and the forks were lowered 3.5 inches and raised up the triple-tree to allow the addition of a set of clip-on handlebars. 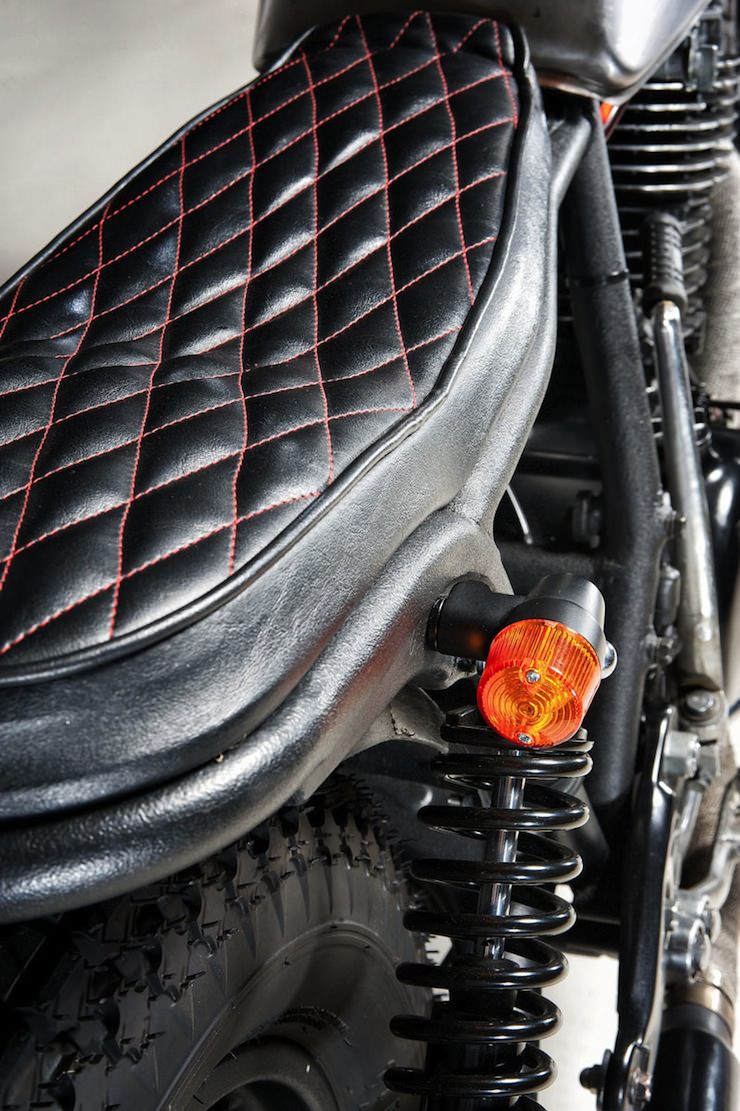 The stock rear shock absorbers were replaced with a 1 inch longer all-black model from MikesXS and the careworn, factory fitted instrument cluster was replaced with a 2.5″ unit from Drag Specialties.

The bike is fitted with a Firestone ANS 5.0-16 on the back and a Dunlop K70 4.5-18 on the front. The electrics are now mounted to the bottom of the seat pan and the stock battery was replaced with a small sealed lead-acid unit.

With the huge number of super cheap, if slightly ratty, old motorcycles available on eBay and Craigslist it’d be great to see more sub-$1,000 customs like this being made. The fact that it makes the dream of building and owning a vintage custom open to almost everyone is highly appealing – it’s also great to see these old classics getting a second shot at life.

All of the images you see here were taken by the remarkably talented photographer Adam Bendig, he also shoots cars, motorcycle races, mountain bike races and just about everything else under the sun. If you’d like to see more of his work, you can click here to visit Adam Bendig Photography (it’s well worth a visit). 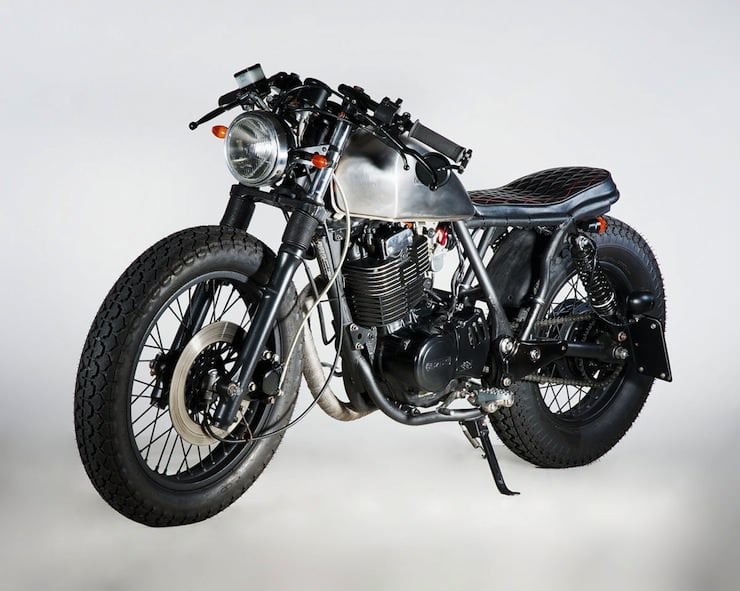 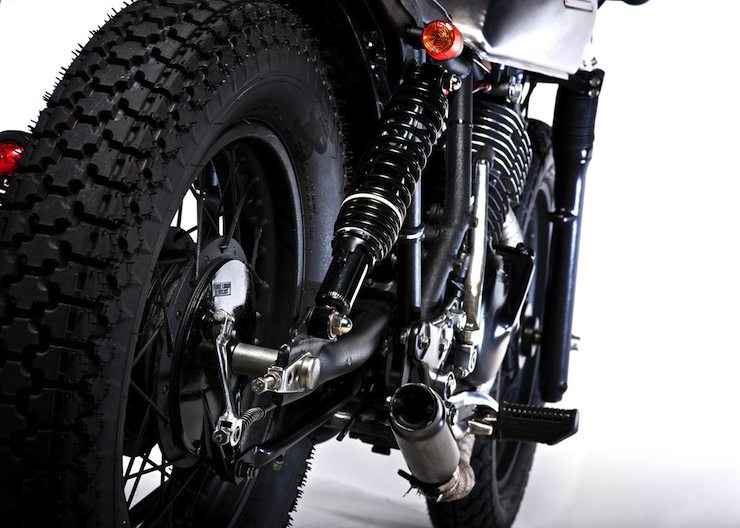 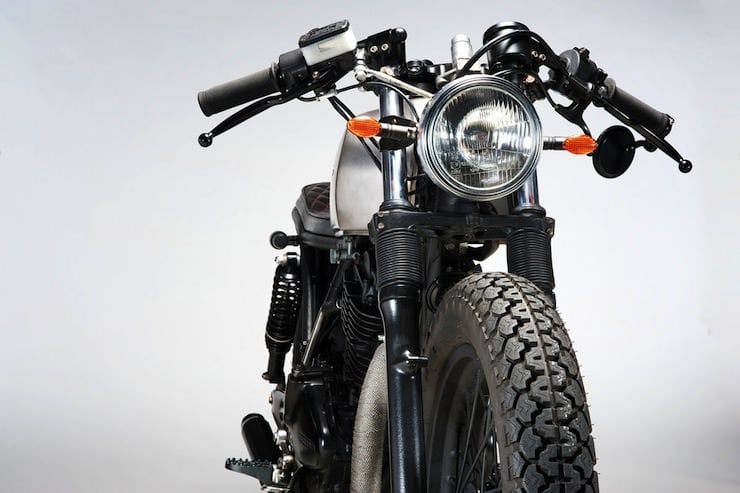 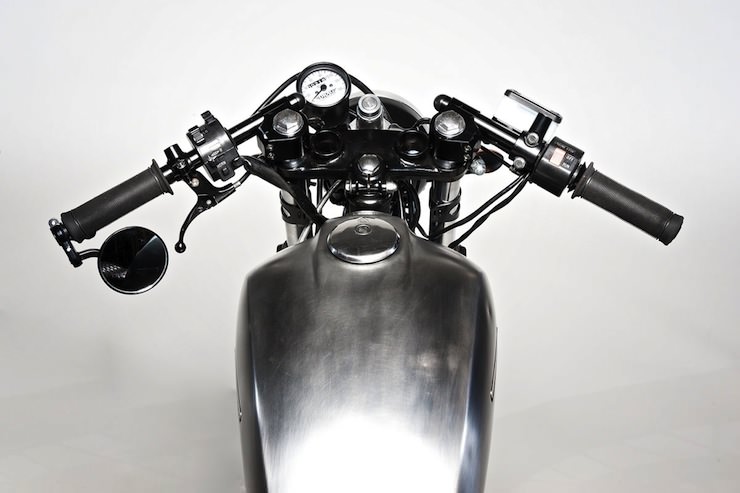 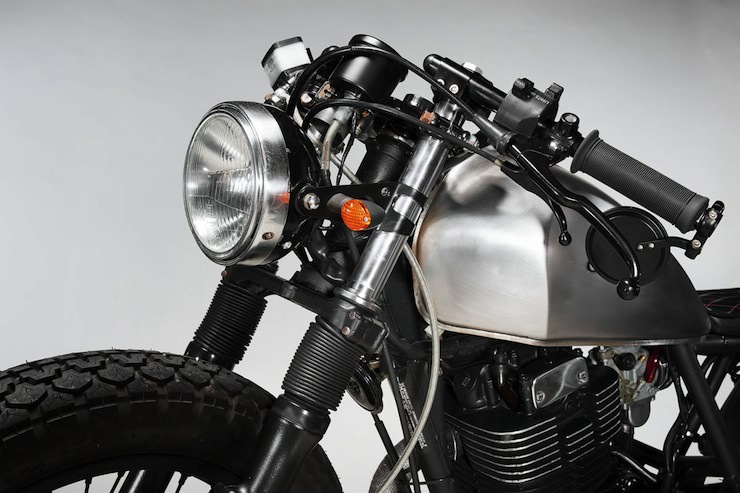 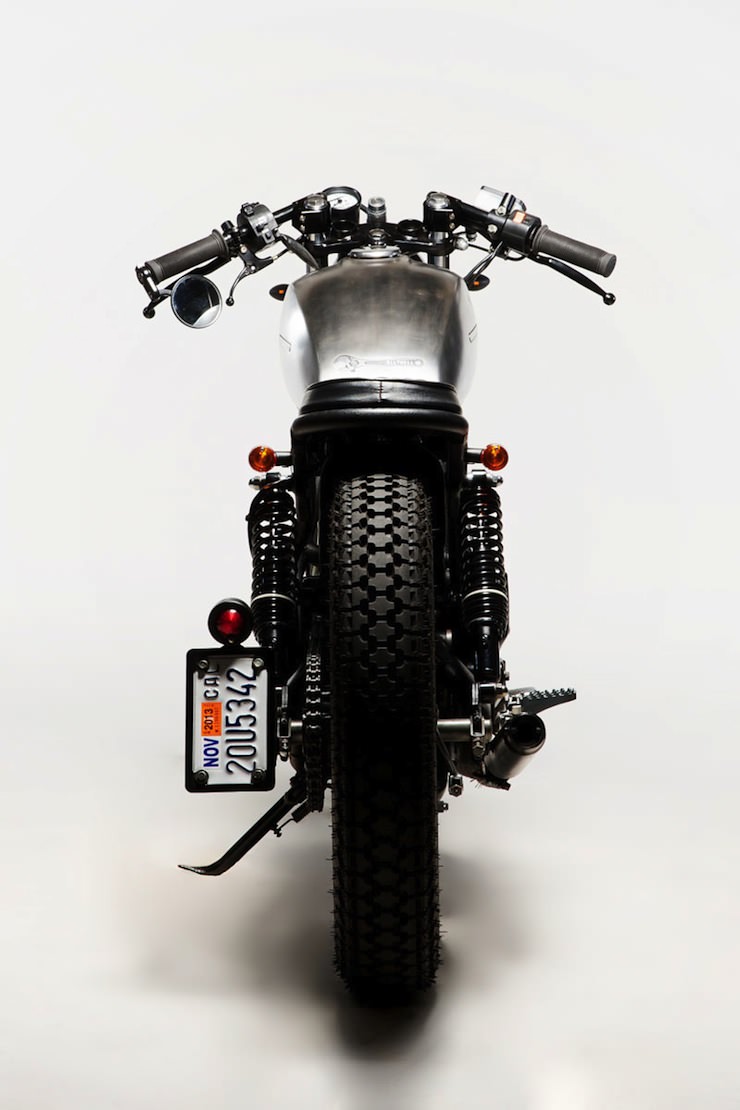 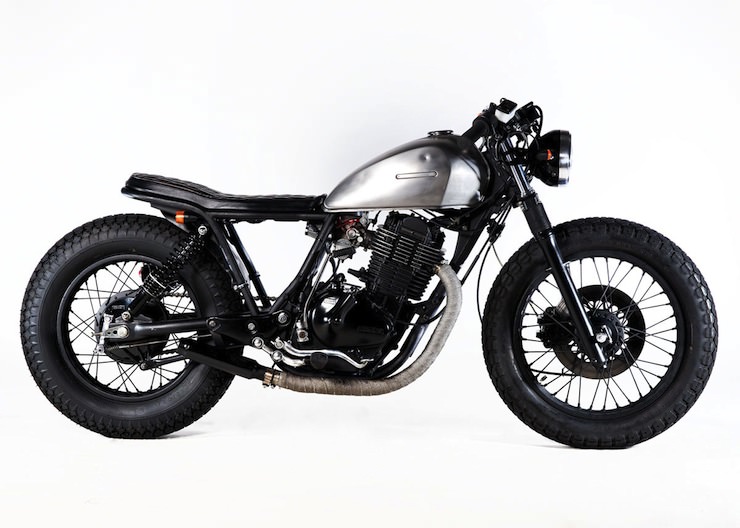 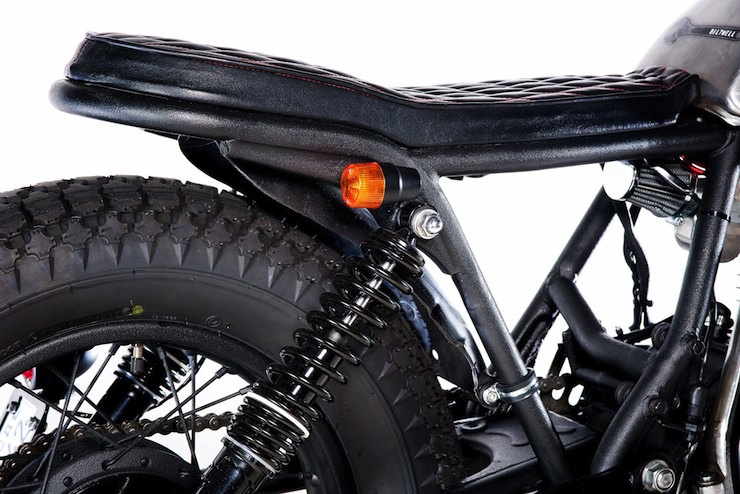 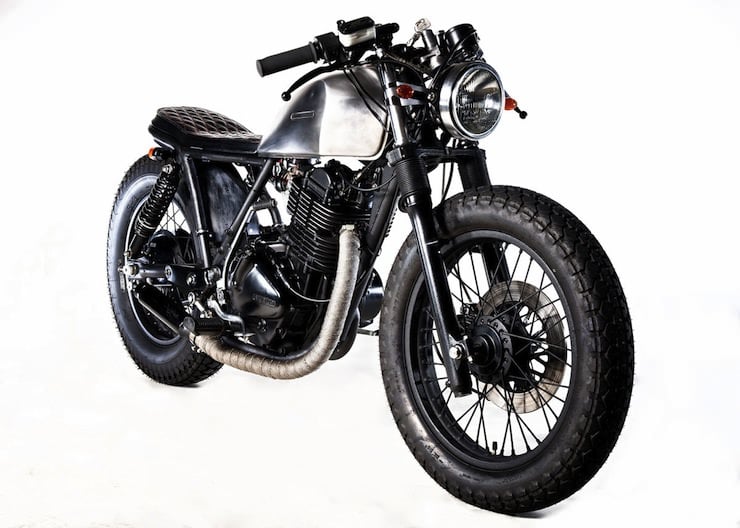 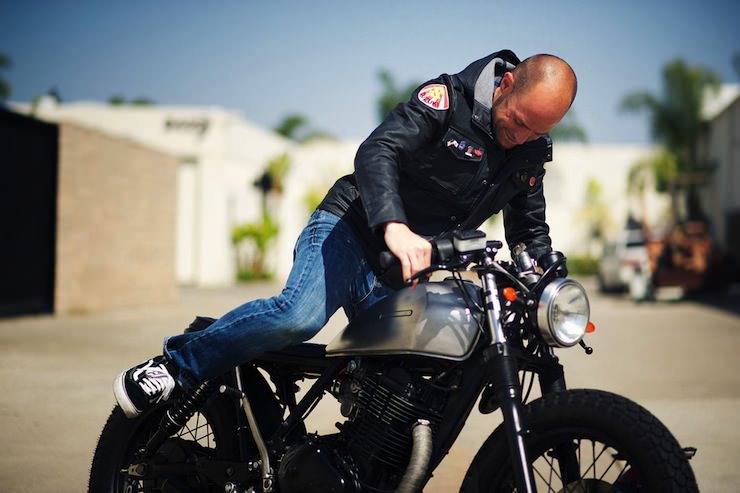 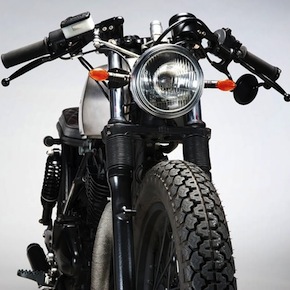