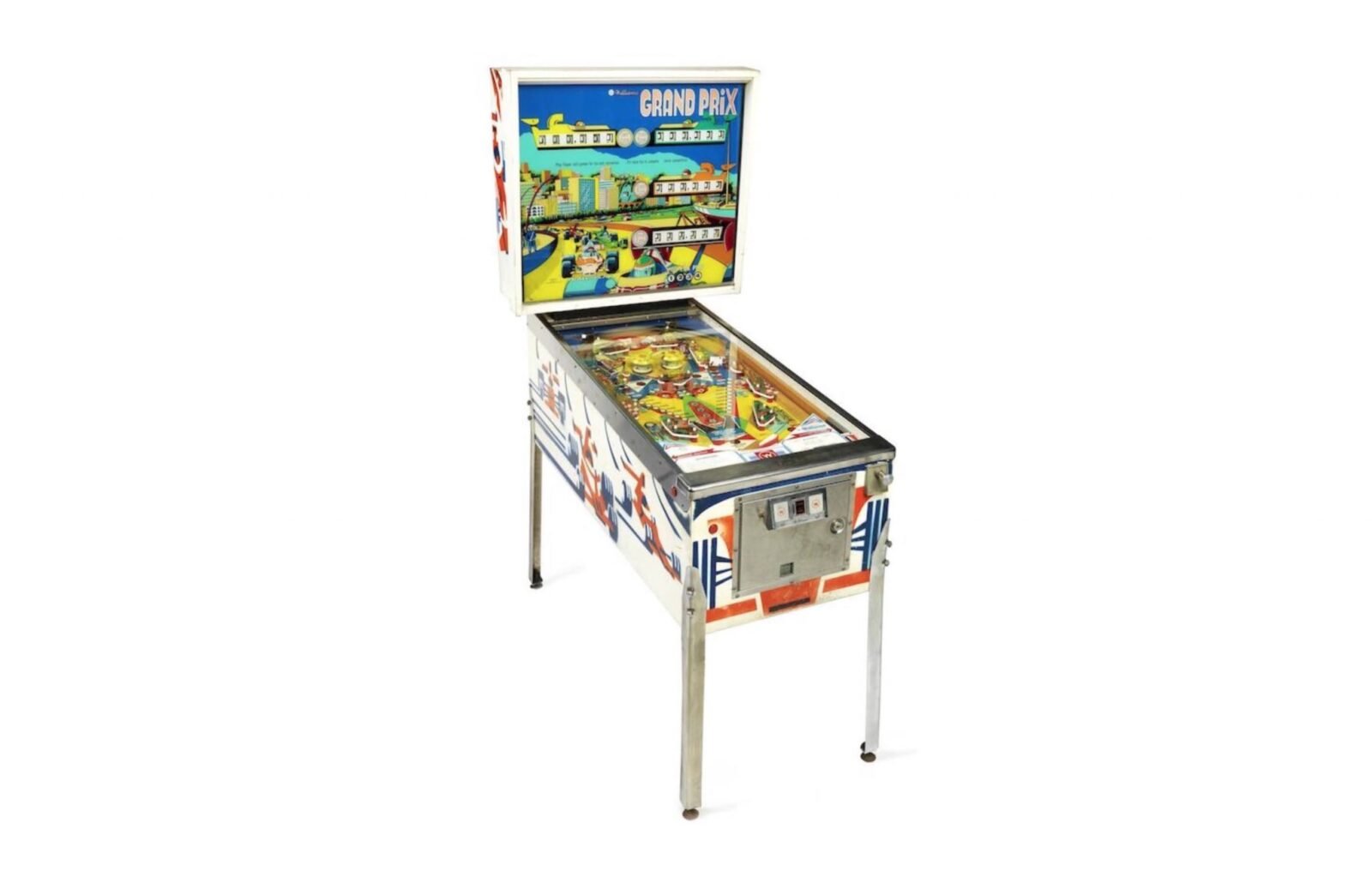 This vintage Grand Prix pinball machine is being offered as part of the Beaulieu Sale by Bonhams on the 3rd of September, it’s estimated value is between £500 and £800, and the listing indicates that whilst it’s mostly working, it will need some recommissioning by a specialist. 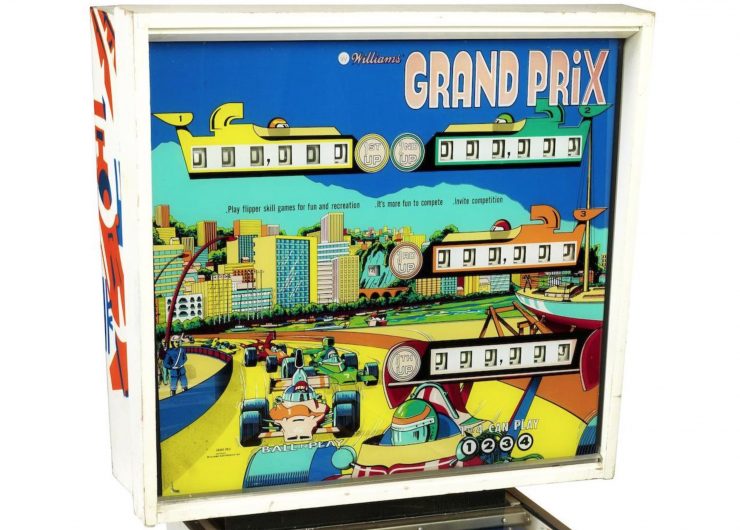 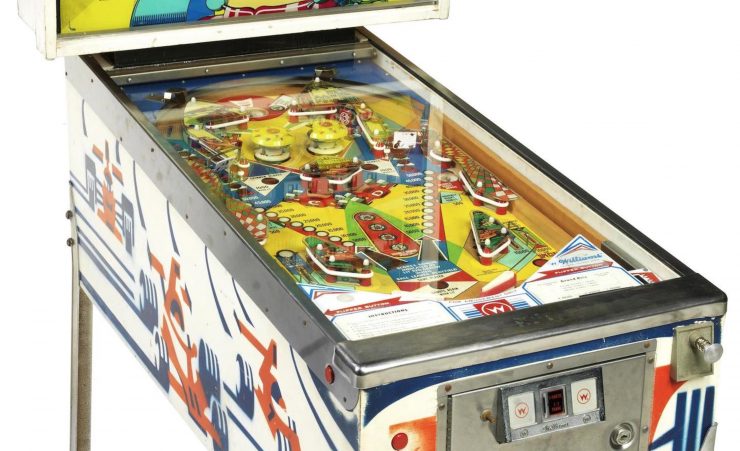 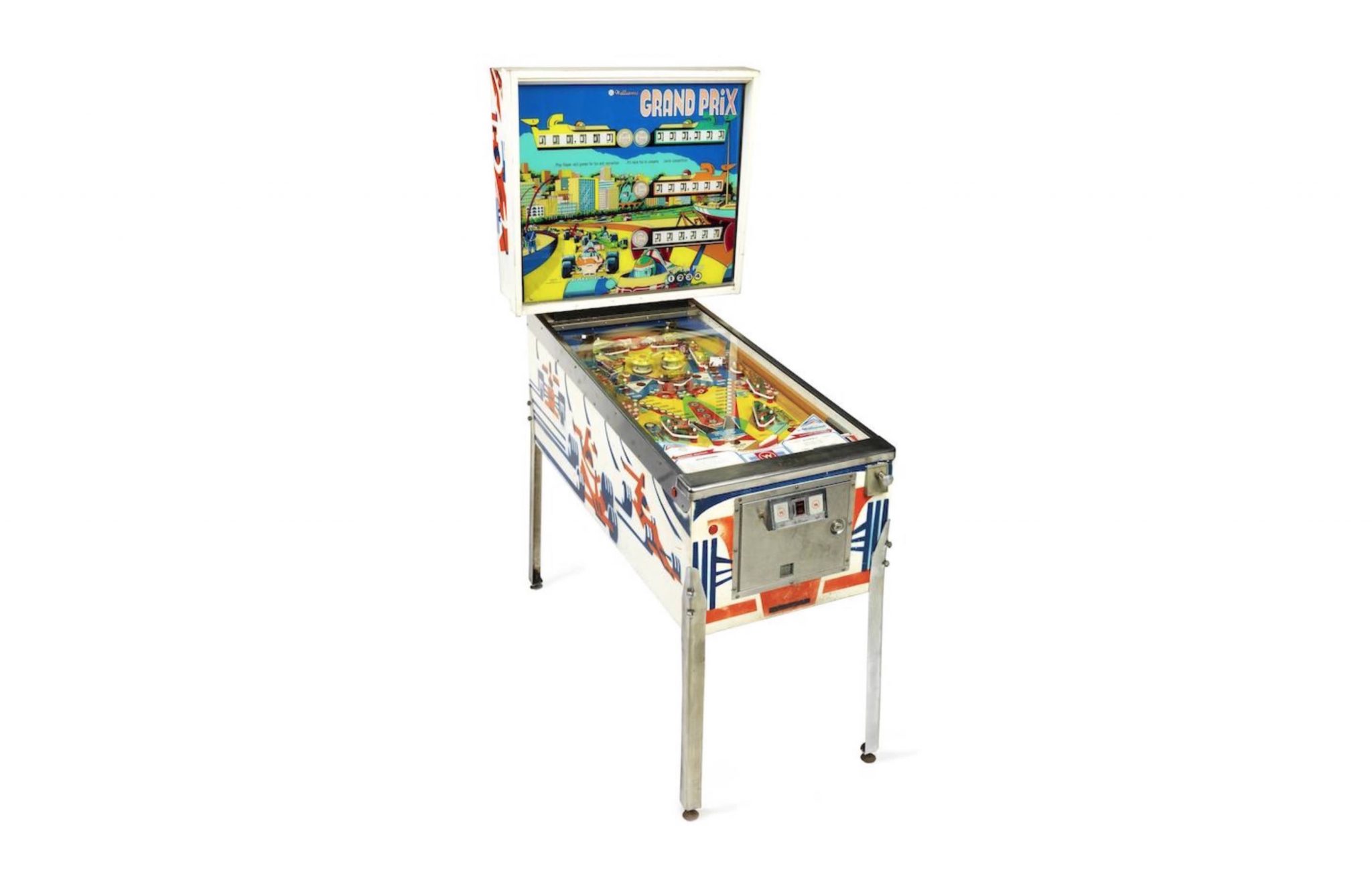