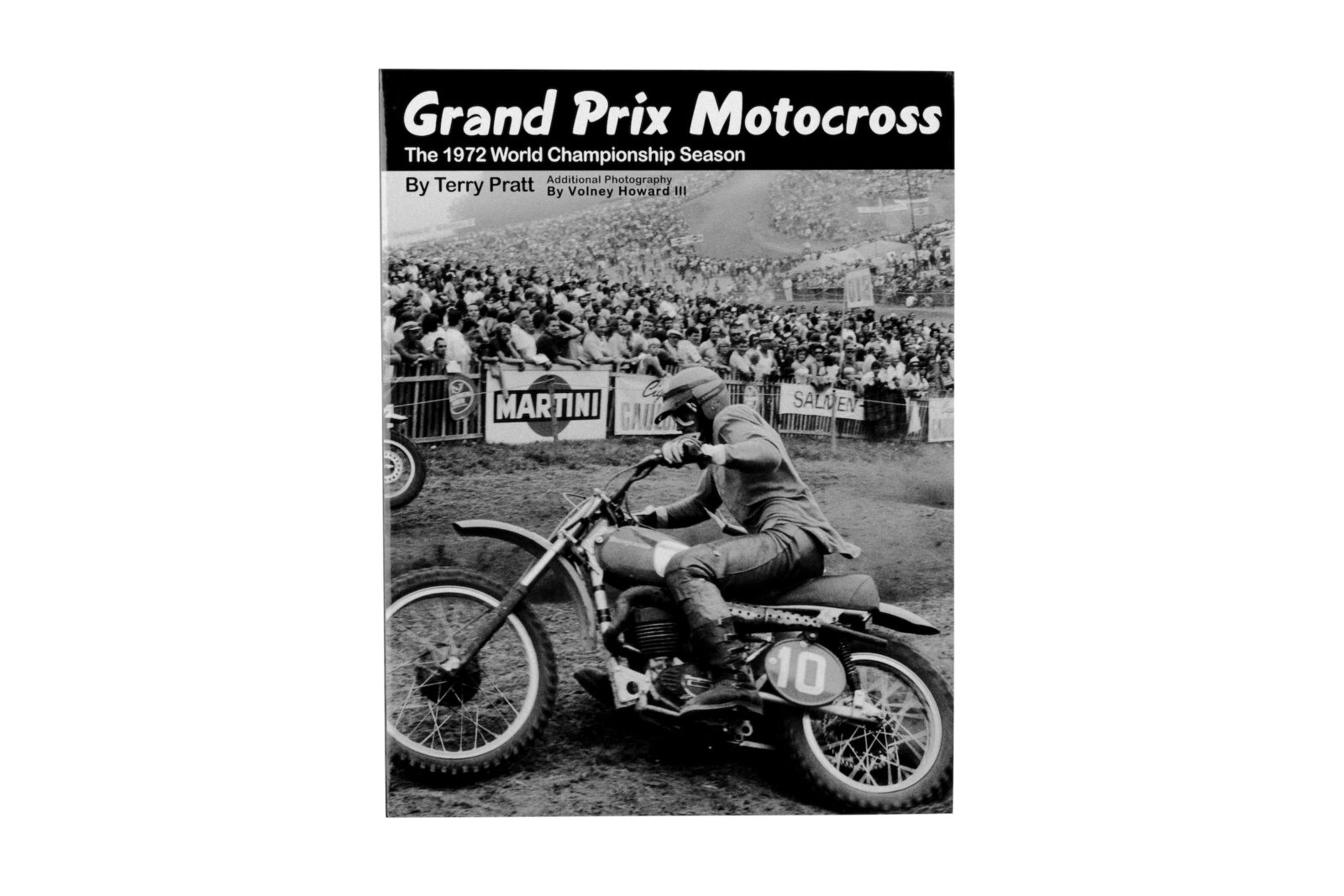 Years ago, someone told me I’d never find a reason to visit Boron, California. A mining town 130 miles northeast of LAX, Boron is on the way to nowhere. It’s between nothing and nothing.

According to my GPS, the destination was 5 miles ahead on the left. From my perch on an overpass of CA Hwy 58 I could see what seemed like 100 miles into the Mojave Desert. To the right, a military cargo plane floated gracefully through the air looking for a runway. To the left, sagebrush, heatwaves, and an ink-black strip of asphalt that disappeared into the horizon. I pulled over on the bridge so I could absorb the desolation for a few minutes and feel the arid air and summer sun sear my skin.

I had spent 6 hours on a plane and 3 more in a rental car. All for a complete gamble. I’m betting that at journey’s end, in a ghostly shuttered building, are stockpiled, pristine copies of Grand Prix Motocross, one of the greatest dirt bike books ever produced. 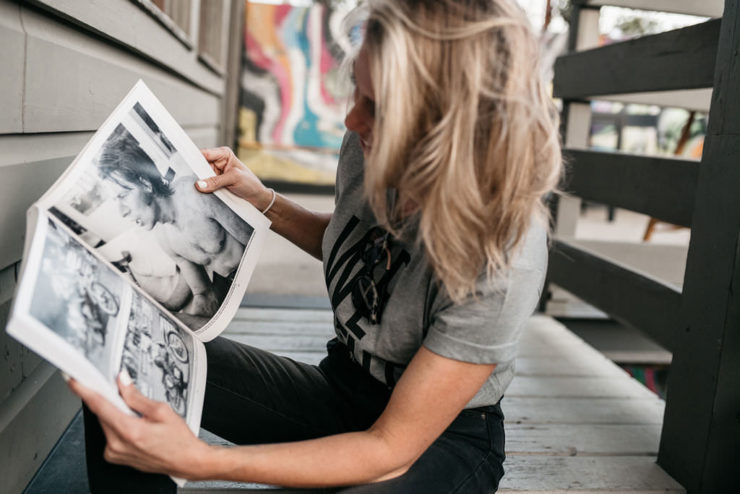 In March 1972 Terry Pratt, then a broke 20-something American, went to Europe to chase Joel Robert and Roger De Coster around the MXGP circuit. For almost six months he took in as much world motocross racing as he could. He spent the next 35 years pouring his heart into choosing the photos and documenting observations from his travels. Grand Prix Motocross became a true history text and photographic masterpiece of a fine era in the sport.

Thought to be completely out of print, the two and a half pound tome disappeared when Pratt died in 2012 and assumed rare collectible status.

Like an expolorer in search of the grail, I entered the nondescript, easy-to-miss building. There, buried under an amorphous mass of tumbled racks, chairs and other detritus, the remaining stock of Grand Prix Motocross waited patiently to be rescued from its dusty trove. We Went Fast is proud to finish what Terry started and do it at the original retail price of $40.

When Pratt’s original supply runs out, they’re gone for good. It will not be reprinted. In that original trip to Boron, I brought 100 copies back to my store. Those sold out in 3 days when I made them available.

While you’re at We Went Fast, be sure to read “The Curious Life of Terry Pratt” – a short biography about the man who gave us Grand Prix Motocross. 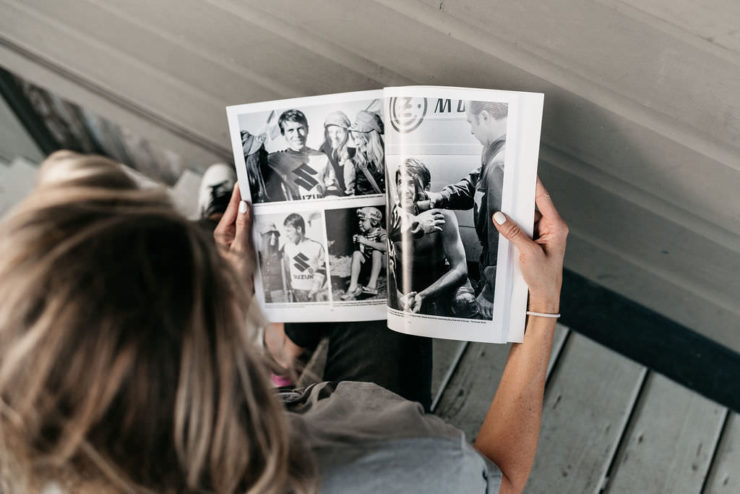 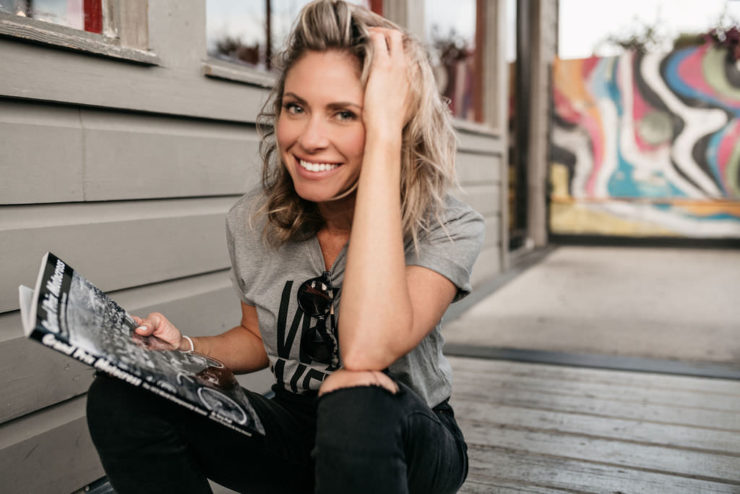 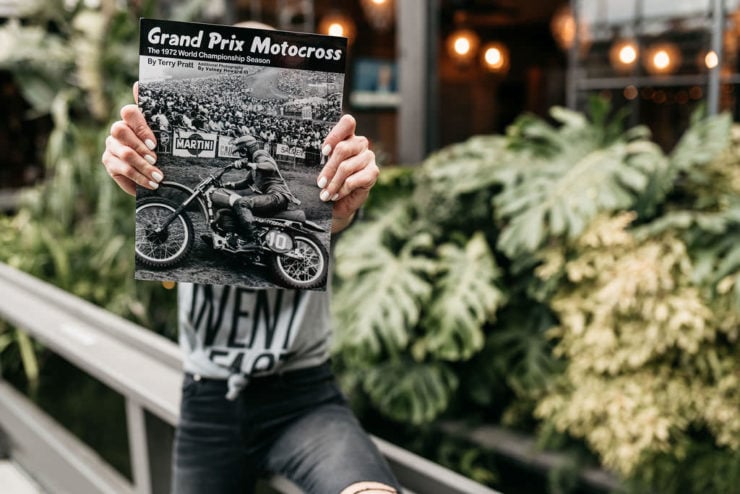 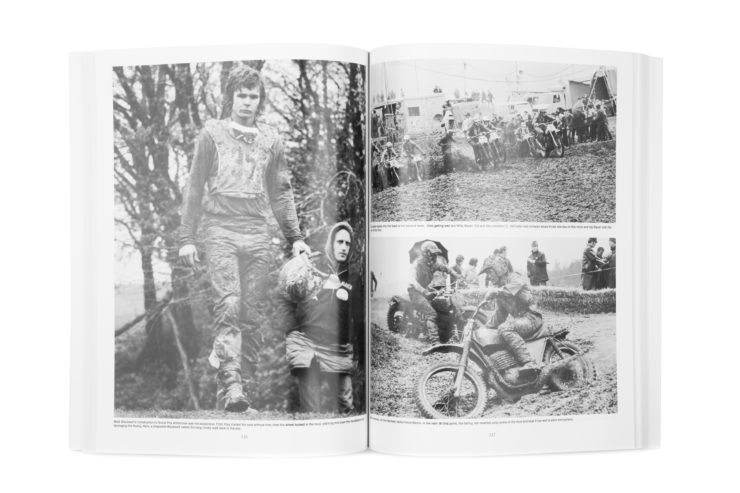 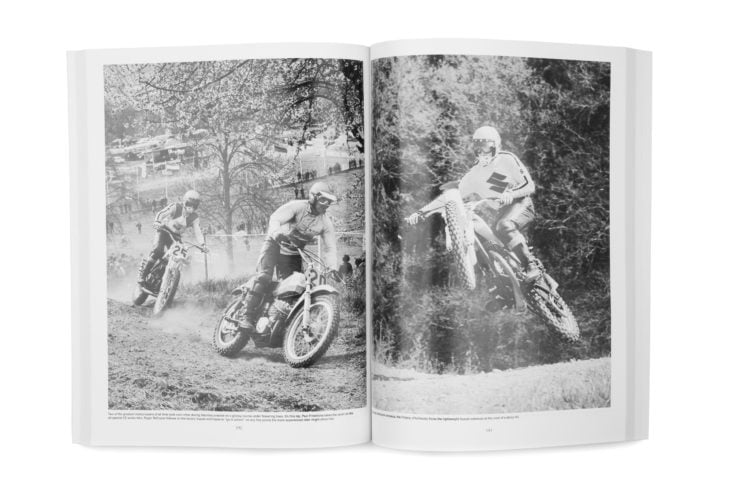 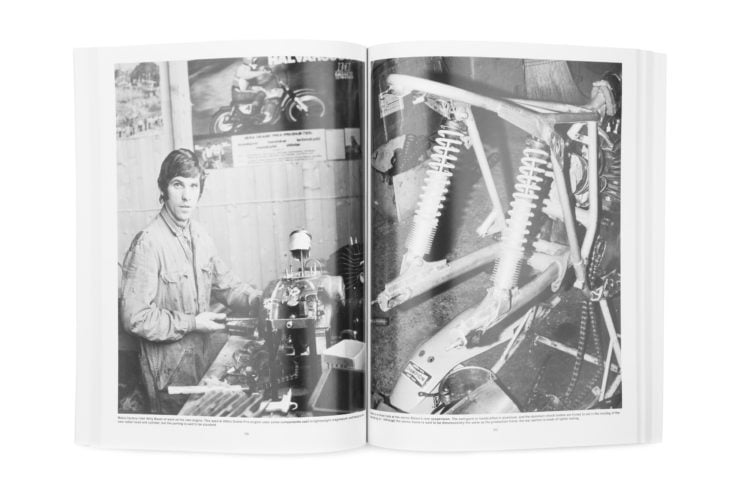 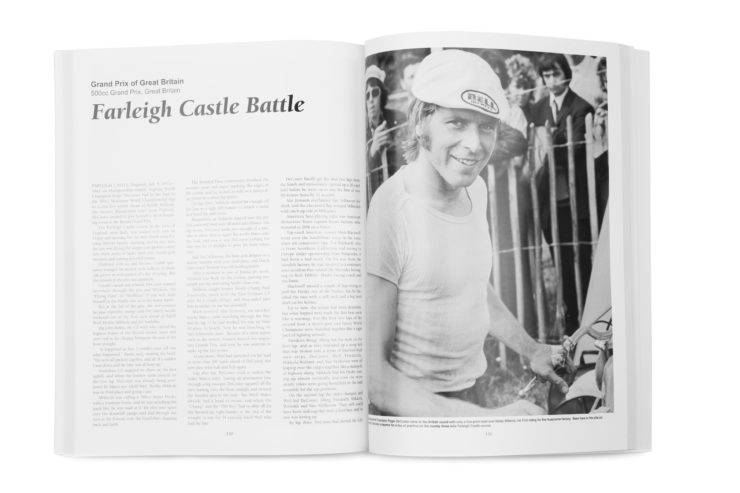 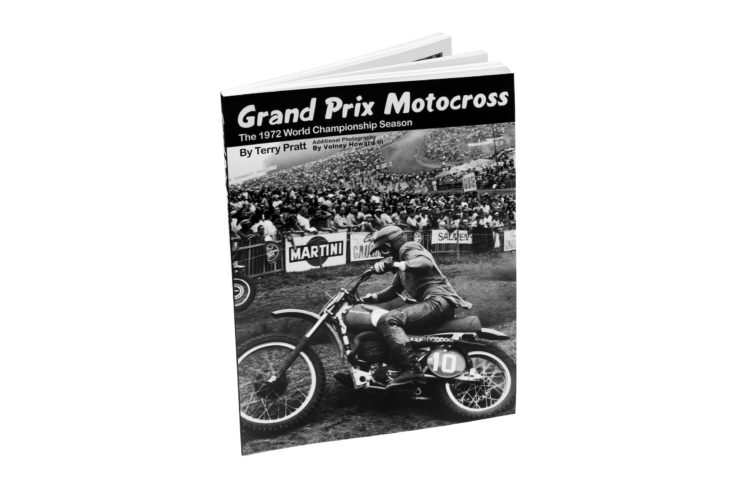 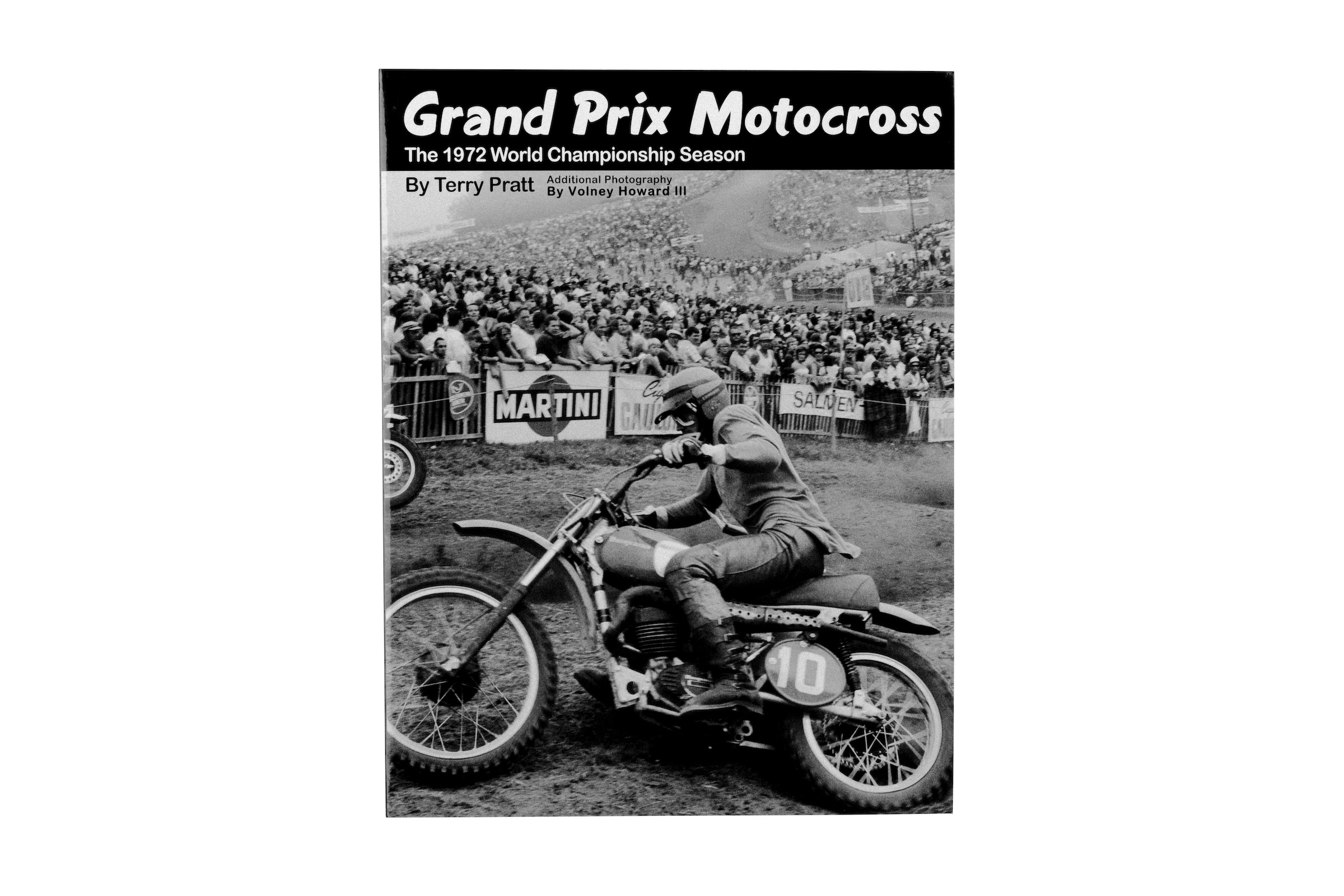