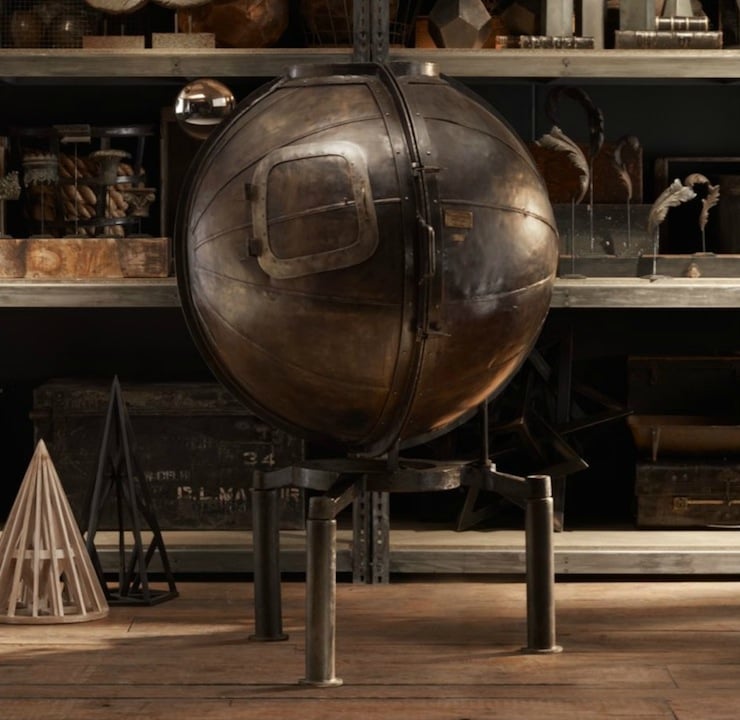 This former light bulb-testing machine has been repurposed into one of the most appealing home-bars you’ll ever clap your eyes on.

The stainless steel sphere was originally built for voltage testing light bulbs in the 1920s, the team at Restoration Hardware found it in an old factory and set about creating a bomb-proof bar to house all your spirits, wine and glassware. 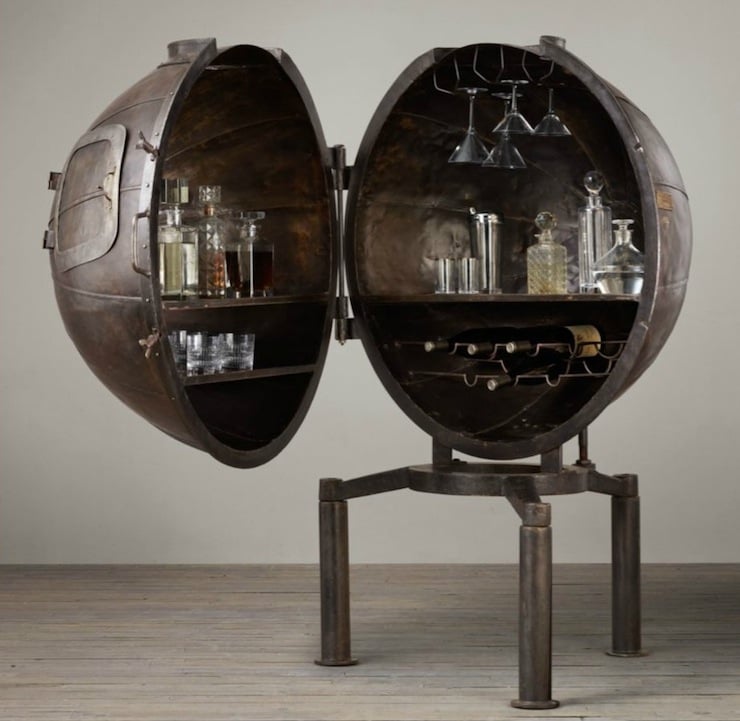 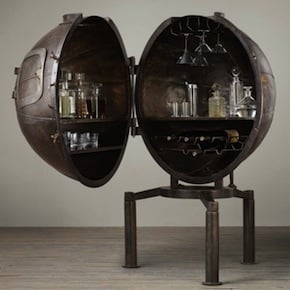