“Japan’s War in Colour” is a fascinating look at World War II from the Japanese perspective, the film picks up just before the war begins and shows the build up to war, the invasion of China, followed by Pearl Harbour and the escalation of violence between Japan, Australia, New Zealand and the USA.

The full length documentary is 1 hour and 35 minutes long, the footage is remarkable so if you have a little time spare it’s well worth a watch, if you’re too busy to watch it now you might want to bookmark this page so you can come back later. 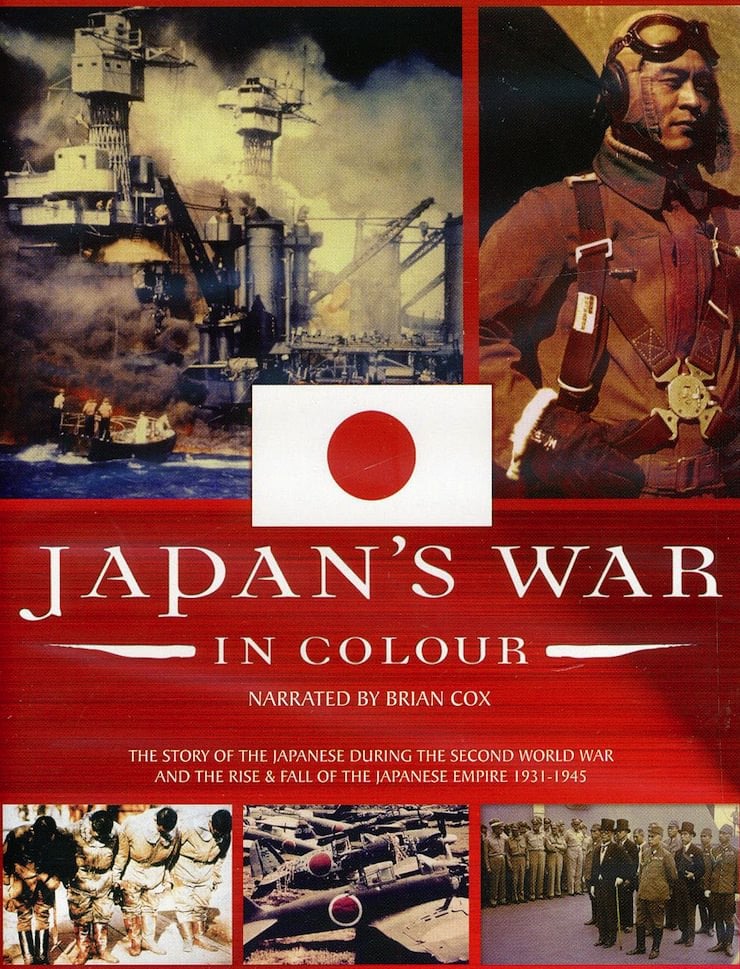 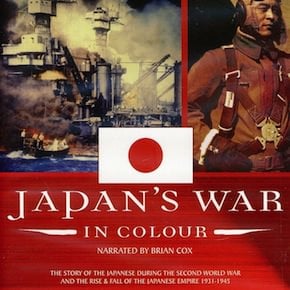 Published by Ben Branch - July 7th 2013
Related Posts
Vintage Documentary: Is This The Car Of The Future?