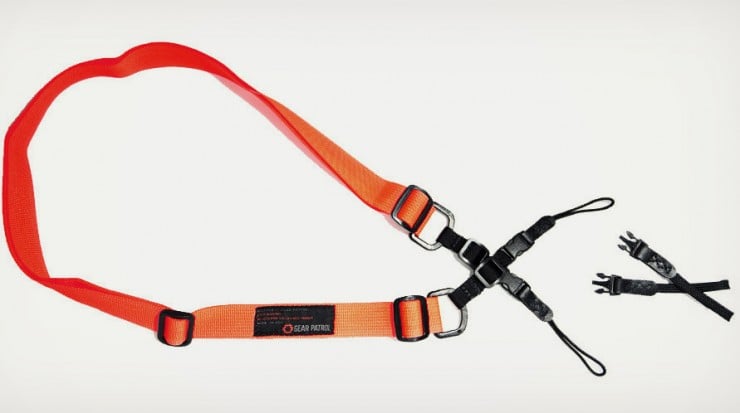 The team over at Gear Patrol spend a lot of time with their cameras in their hands, as is evidenced by the impressive array of photographs on their site. This series of straps was designed by GP in conduction with DSPTCH, the design utilises the same orange that forms the basis of the Gear Patrol website’s design – an added benefit of which is the increased visibility of your camera gear.

All 3 straps are available now via DSPTCH at quite reasonable prices, you can click the links here for the large camera strap, the camera wrist strap and the paracord keychain. 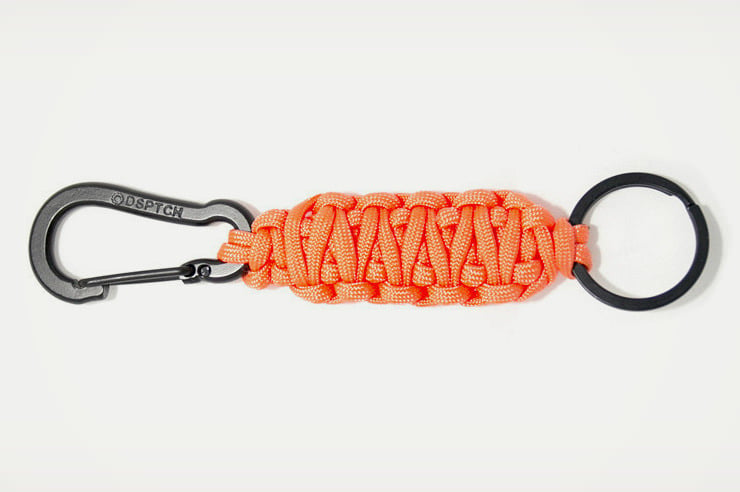 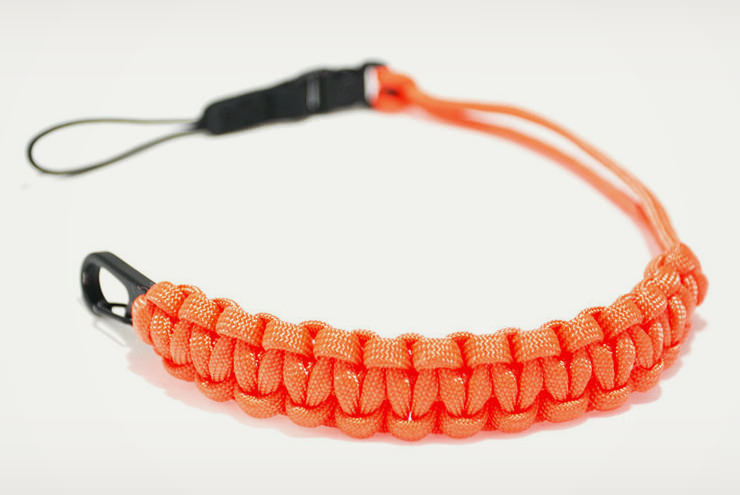 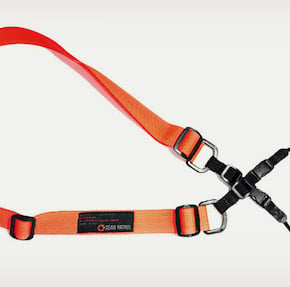