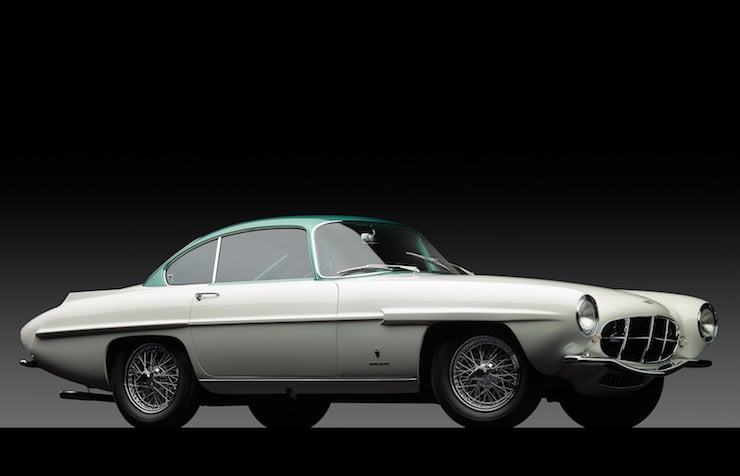 This is one of the most unusual Aston Martins we’ve seen in recent memory, in fact up until last week I was unaware of its existence. The car started life in 1956 as part of Ghia’s “Supersonic” collection – a series of 15 stunningly beautiful, one-off cars to showcase what Ghia felt would be the future of automotive design.

The cars in the collection were spellbinding, they exuded all of the design elements we now associate with 1950s automotive design – in fact they almost certainly influenced much of the aesthetic language used by automotive designers right into the 1960s and beyond.

Of all the cars in the “Supersonic” collection, this was the only one based on an Aston Martin chassis, almost all the others were built on Fiat 8V underpinnings, which makes this car kind of an anomaly. It looks nothing like the Astons of the age although future Astons, like the 1958 DB4, may very well have been subtly influenced by it in one way or another. 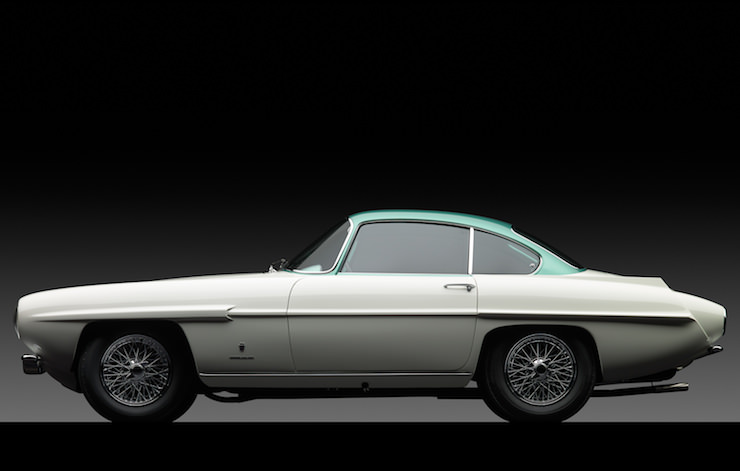 Ghia’s Aston Martin “Supersonic” was first shown to the world at the 1956 Turin Motor Show, at the time, the Turin Motor Show was one of the largest and most important in the world. The car was driven to the show by American Grand Prix racer Harry Schell and after the show ended, the car was delivered to American heiress Gail Whitney Vanderbilt and her new husband, world famous water-skier Richard C. Cowell.

More recently the car underwent a full, concours restoration and is now available to buy for the first time in modern history. It’ll be one of the headline auction items at the New York Sale held by Sotherby’s and RM Auctions on the 21st of November 2013, if you’d like to bid you’ll need to make sure you have somewhere in the region of $2 million USD to spend, then click here to visit RM Auctions. 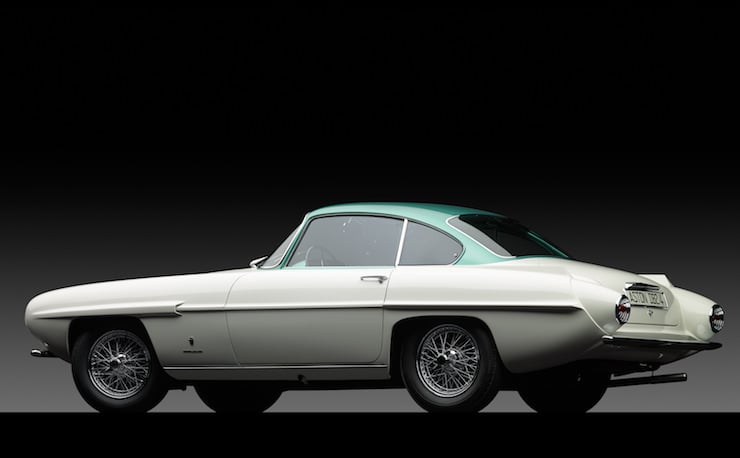 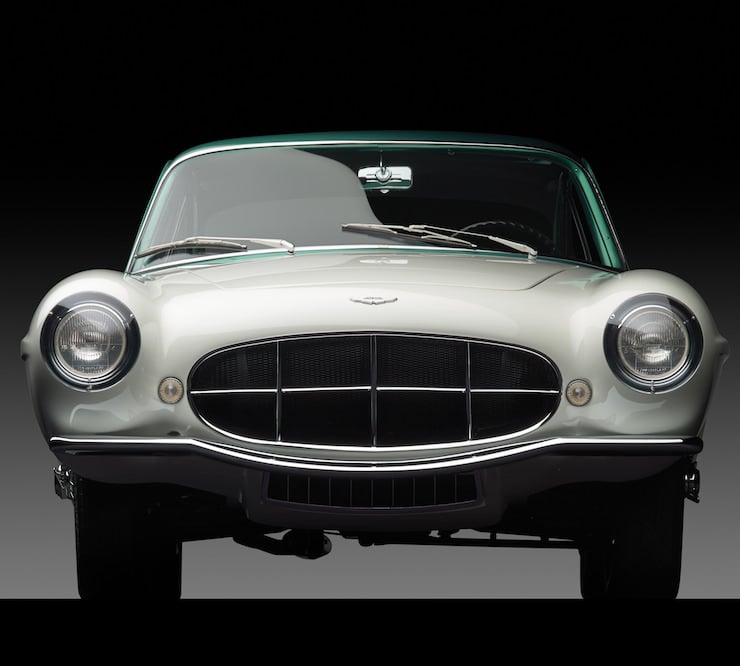 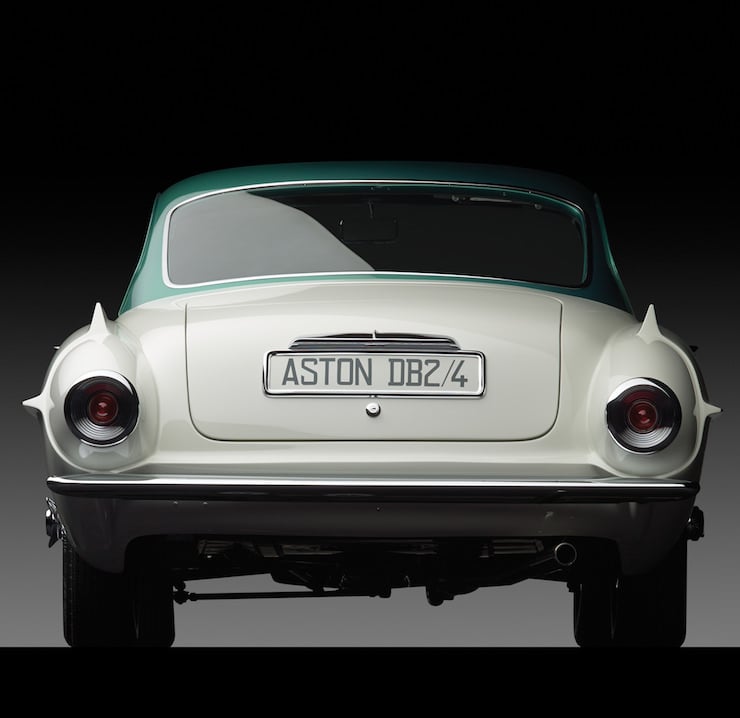 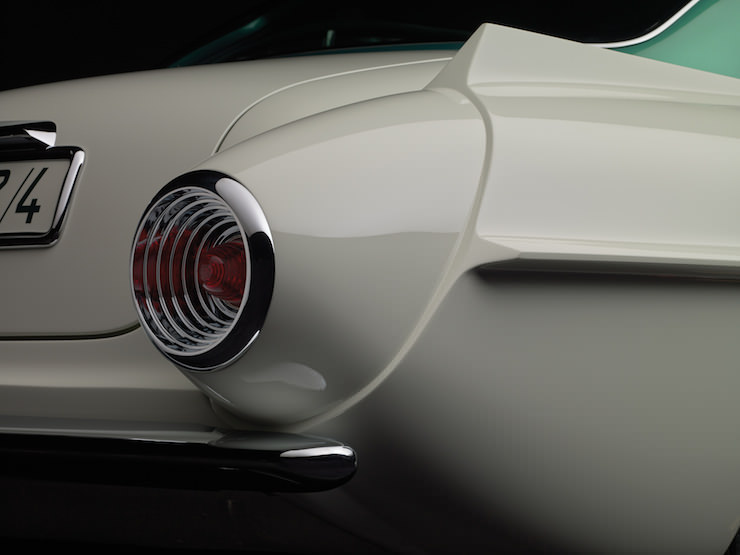 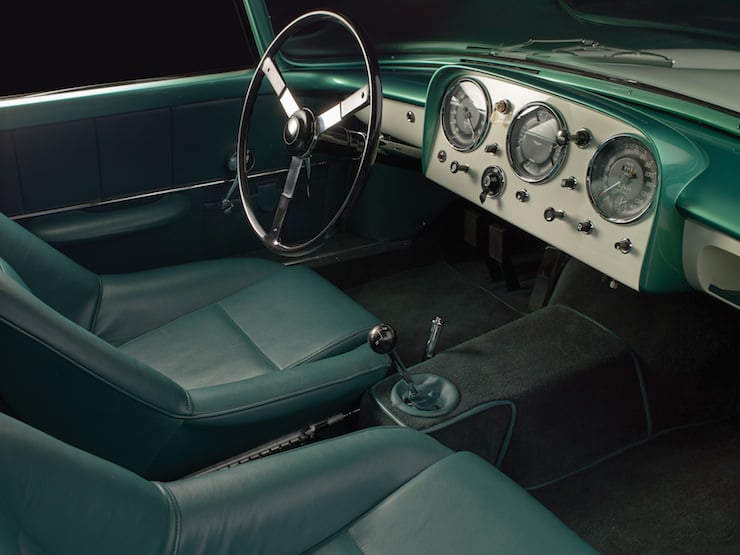 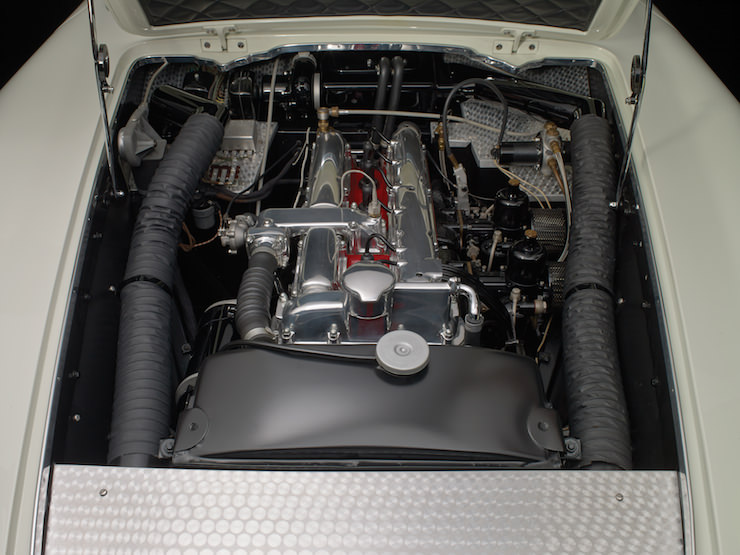 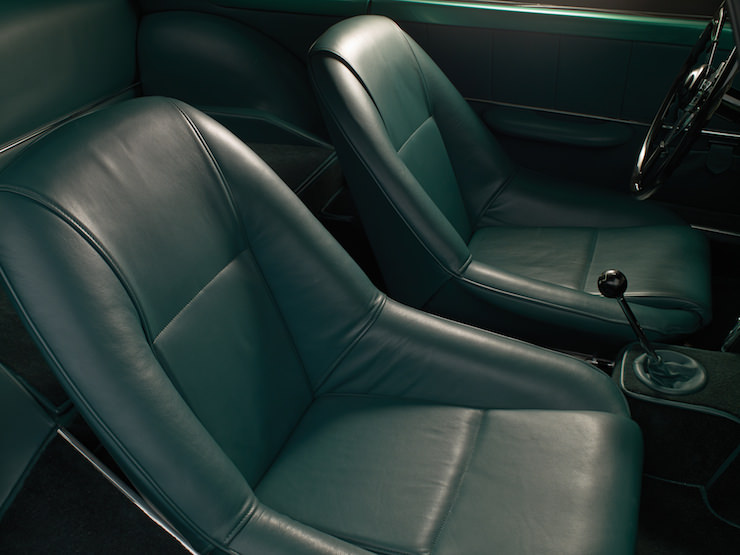 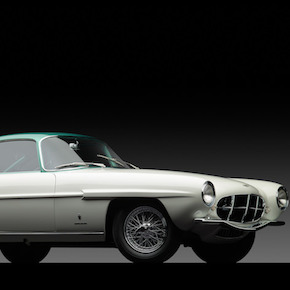