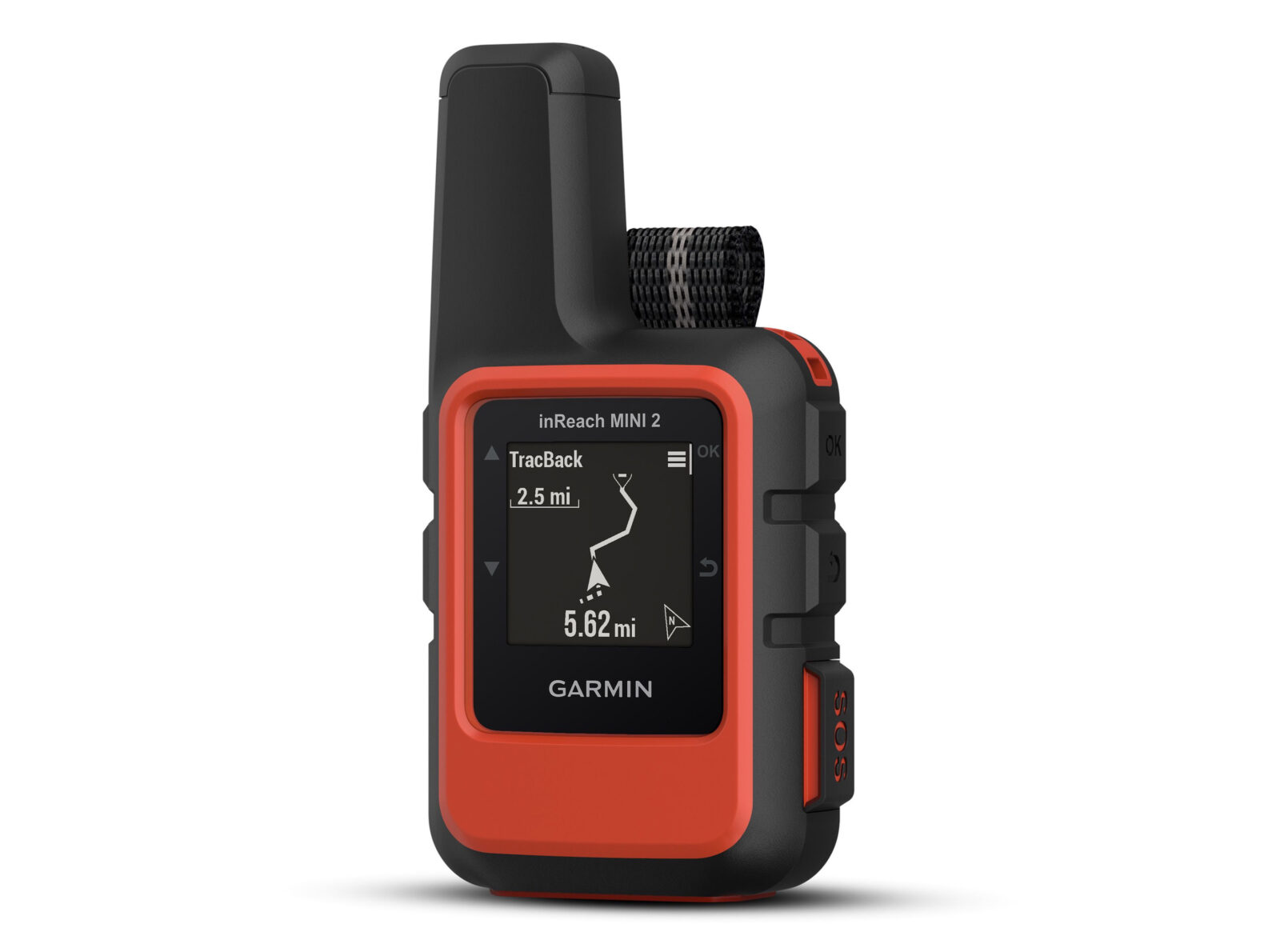 The Garmin InReach Mini 2 allows you to send and receive text messages with people home when you’re out in the wilderness – you can also send SOS signals, communicate with rescuers, and communicate directly between inReach devices.

When leaving a major city it doesn’t typically take long for cell phone reception to get flaky, even just a few minutes off the interstate into the countryside can leave you with no bars and no way of reaching out if you need to. 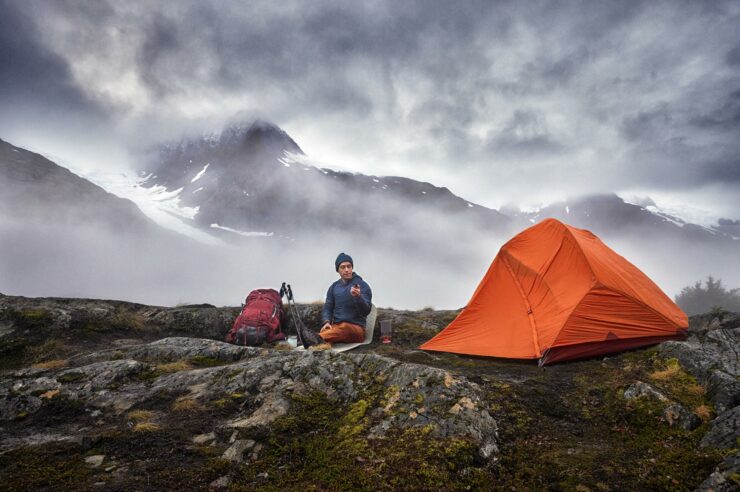 The InReach Mini 2 is often used by motorcycle adventurers, 4×4 overlanders, hikers, hunters, and park rangers to help them stay in touch when out in the wilderness, and to communicate with emergency services if needs be.

The Garmin InReach Mini 2 was developed as a handheld GPS navigation and text communications device that also includes live weather updates for your location and route, as well as allowing you to message in an emergency and communicate with rescuers. 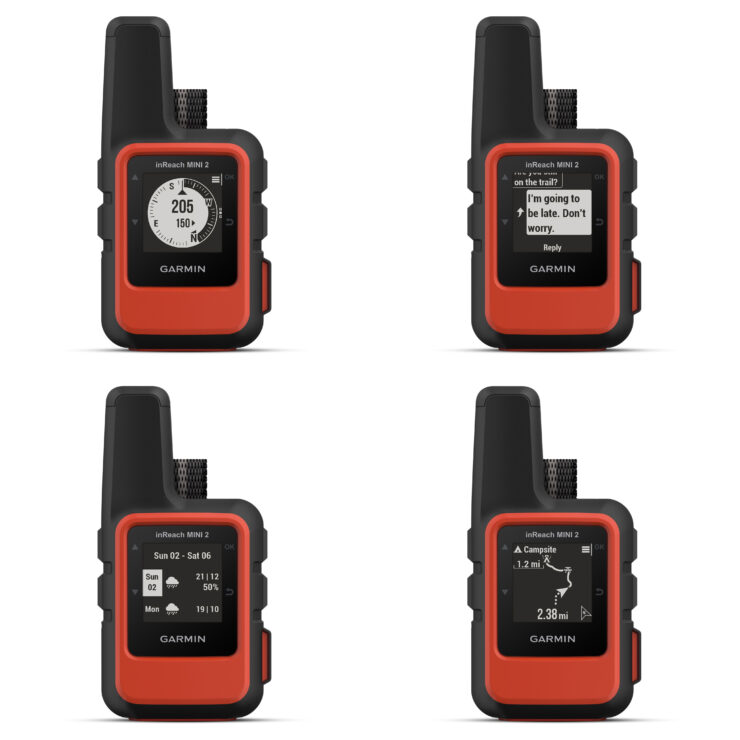 The device has a digital compass, GPS, weather updates, and standard or emergency messaging functions.

Due to the fact that the inReach Mini 2 uses the global Iridium satellite network it does require a subscription to use, the cheapest plan is $14.95 USD per month and it can be paused when you’re not using it to save on costs. 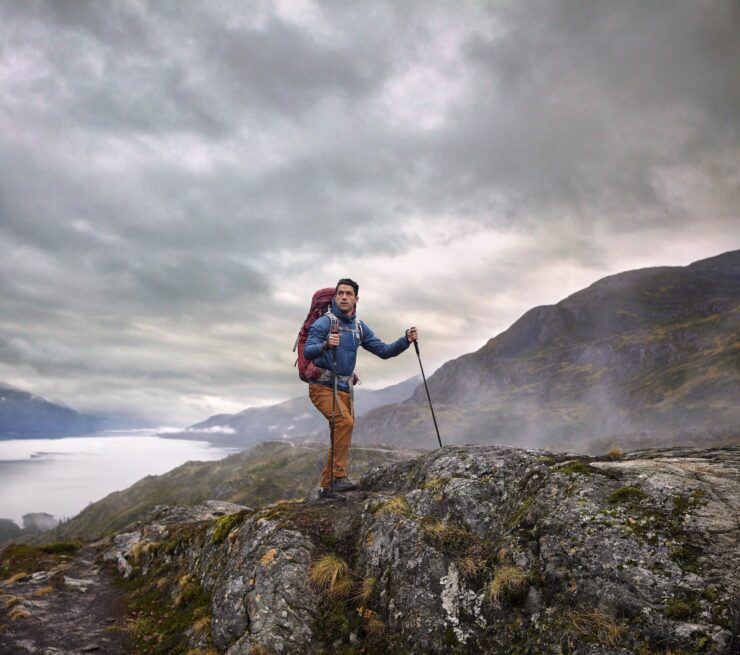 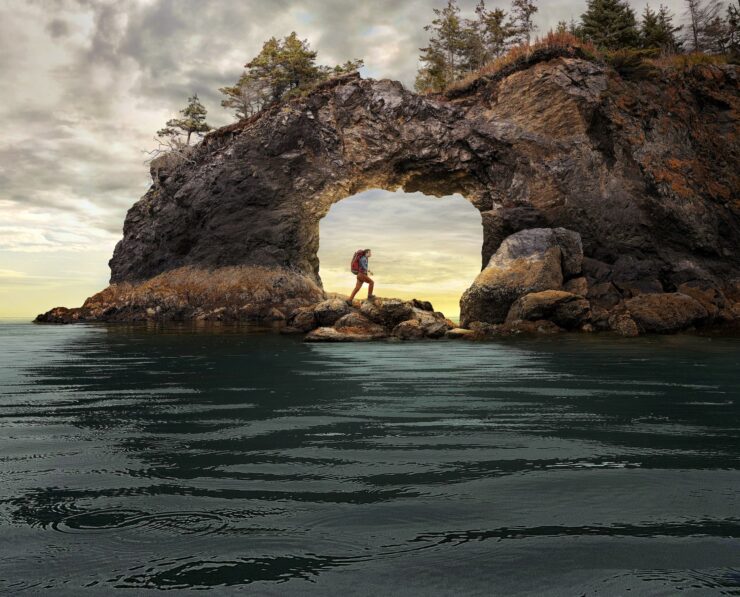 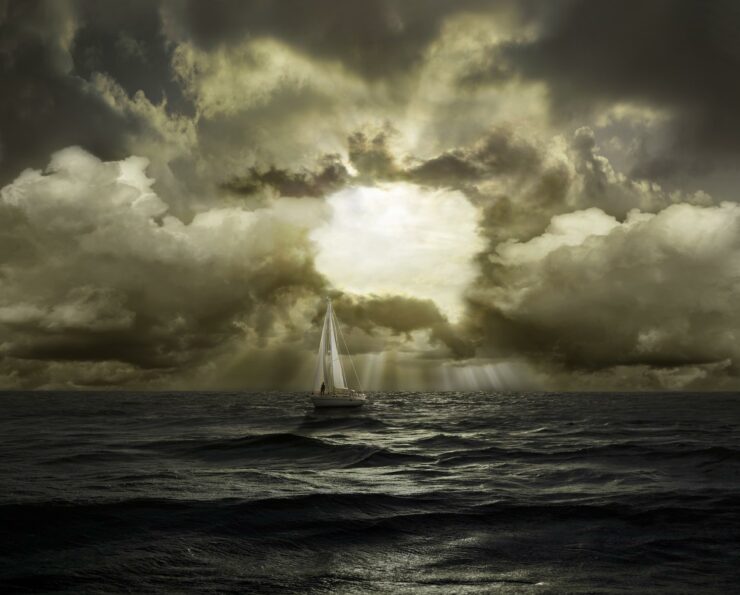 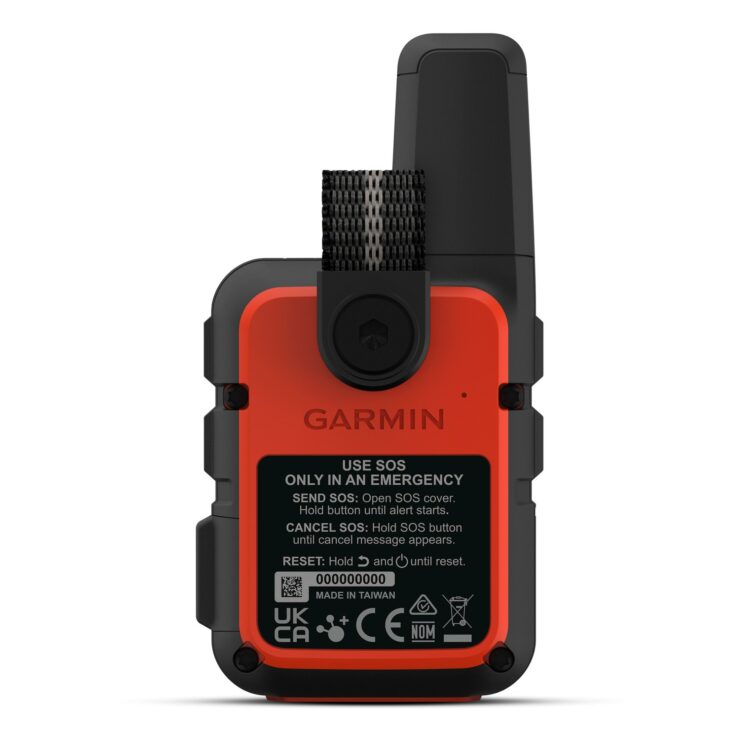 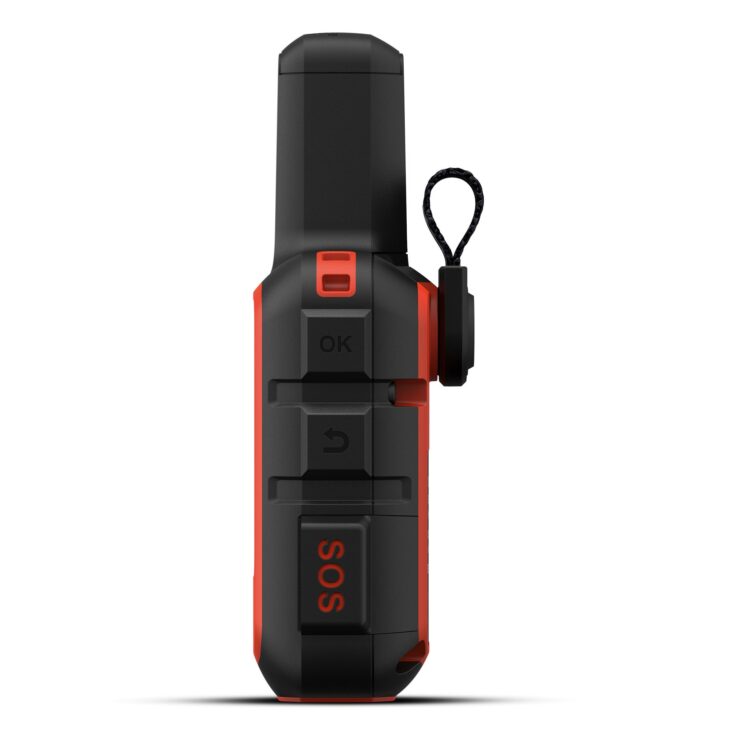 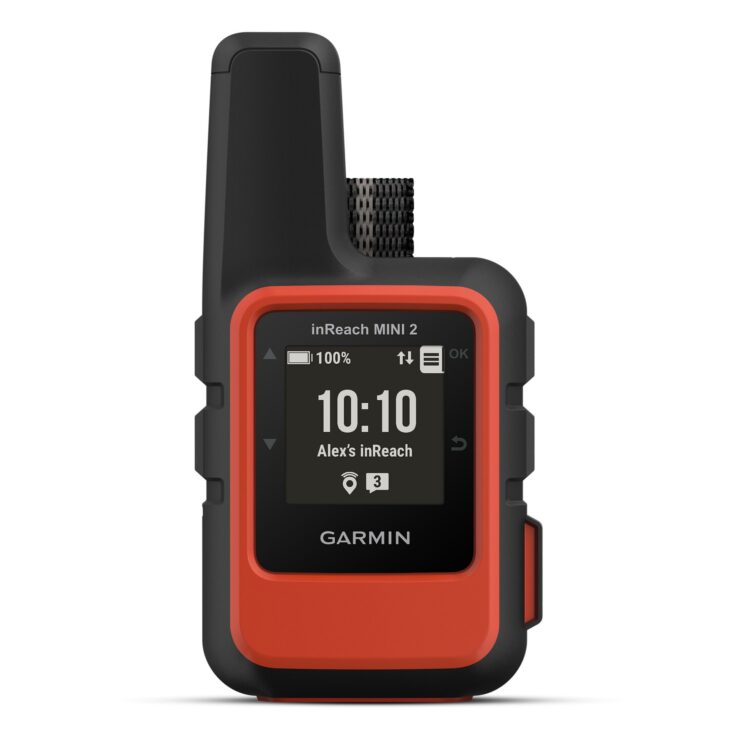 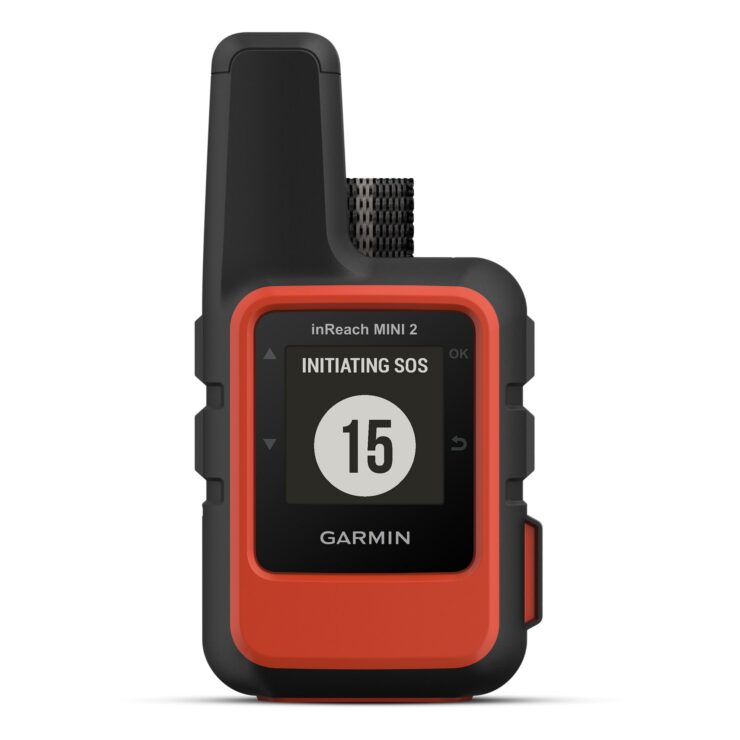 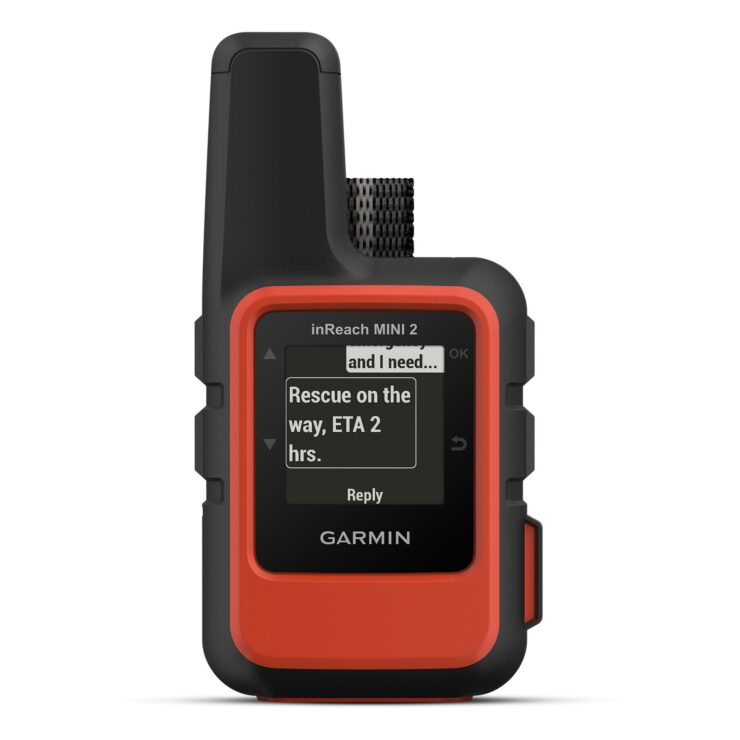 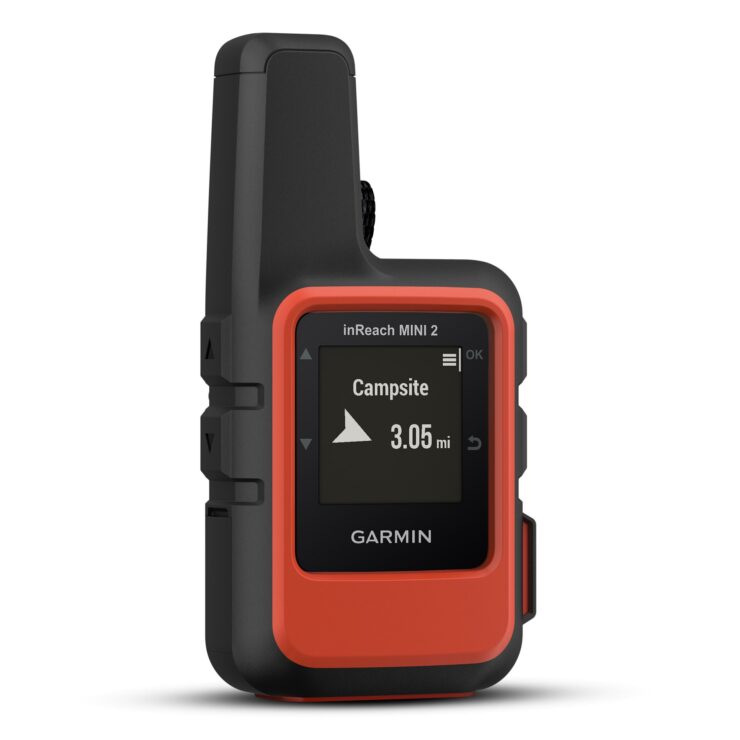