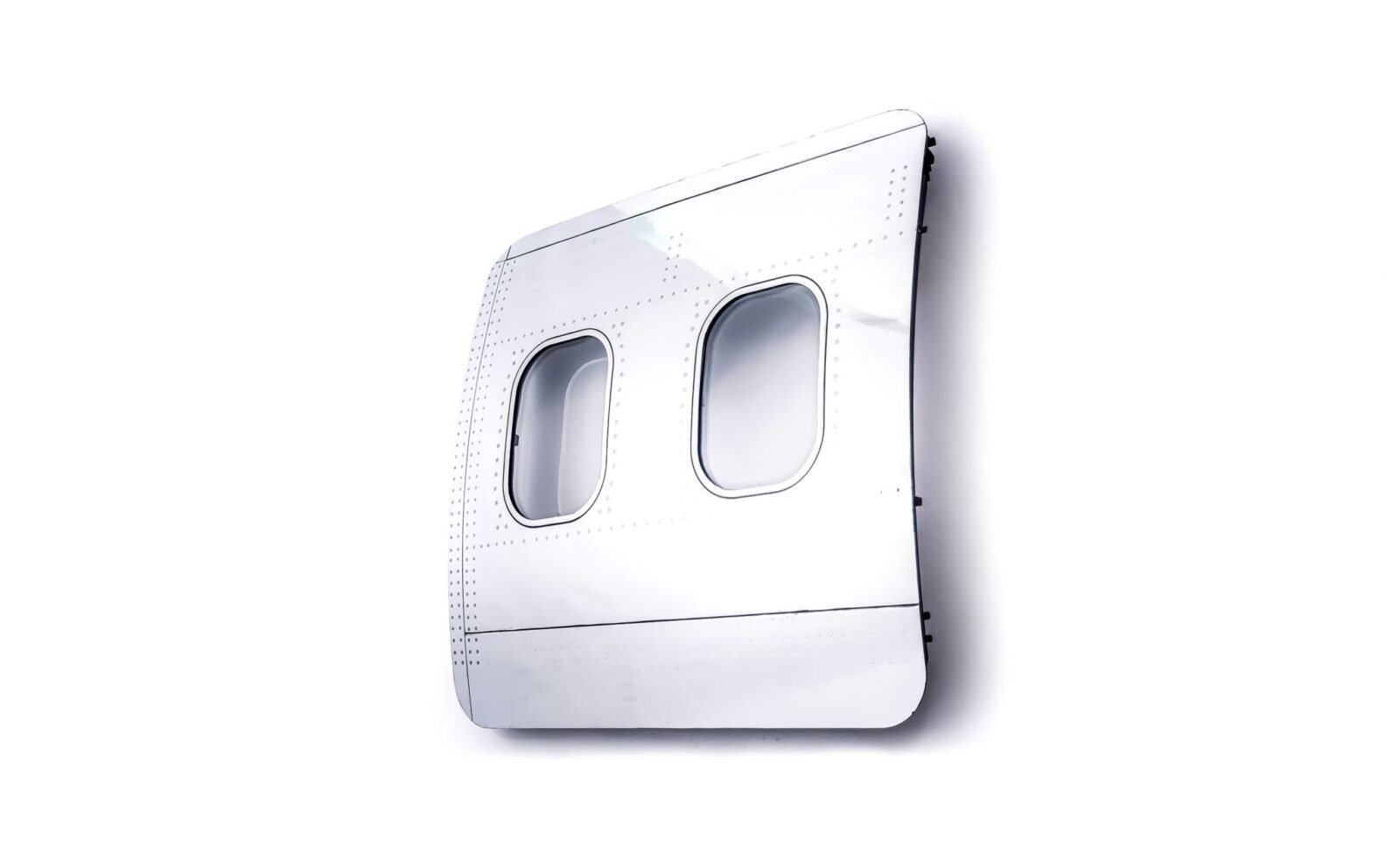 Fallen Furniture is a British company based in Bath that have become globally recognised for their aerospace-derived art and furniture. Each piece is made from genuine aircraft parts sourced from both military and civilian retired aircraft – so no two pieces are exactly identical.

The piece you see here is titled Fuselage Wall Art, it’s a section of aircraft fuselage (unsurprisingly) with the exterior paint removed to show the underlying aluminium alloy. The windows are restored to ensure they’re perfectly clear, and varying lengths can be ordered – from one window to thirty. 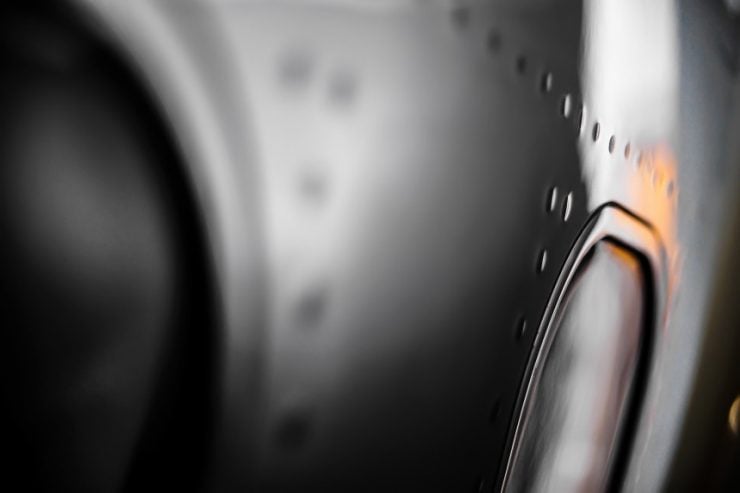 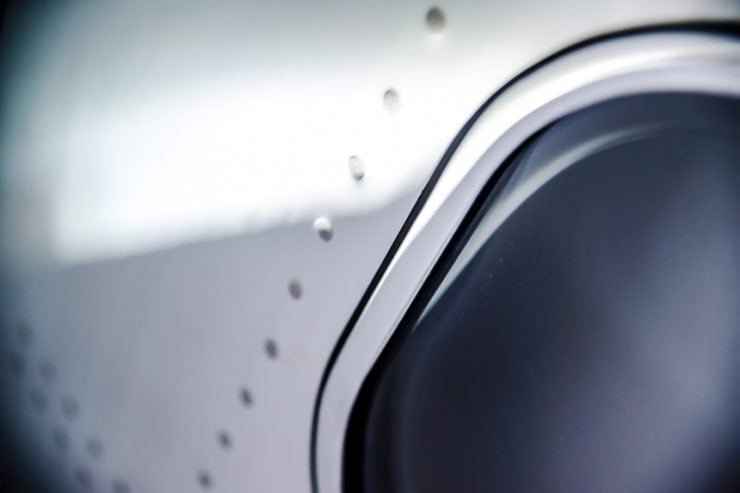 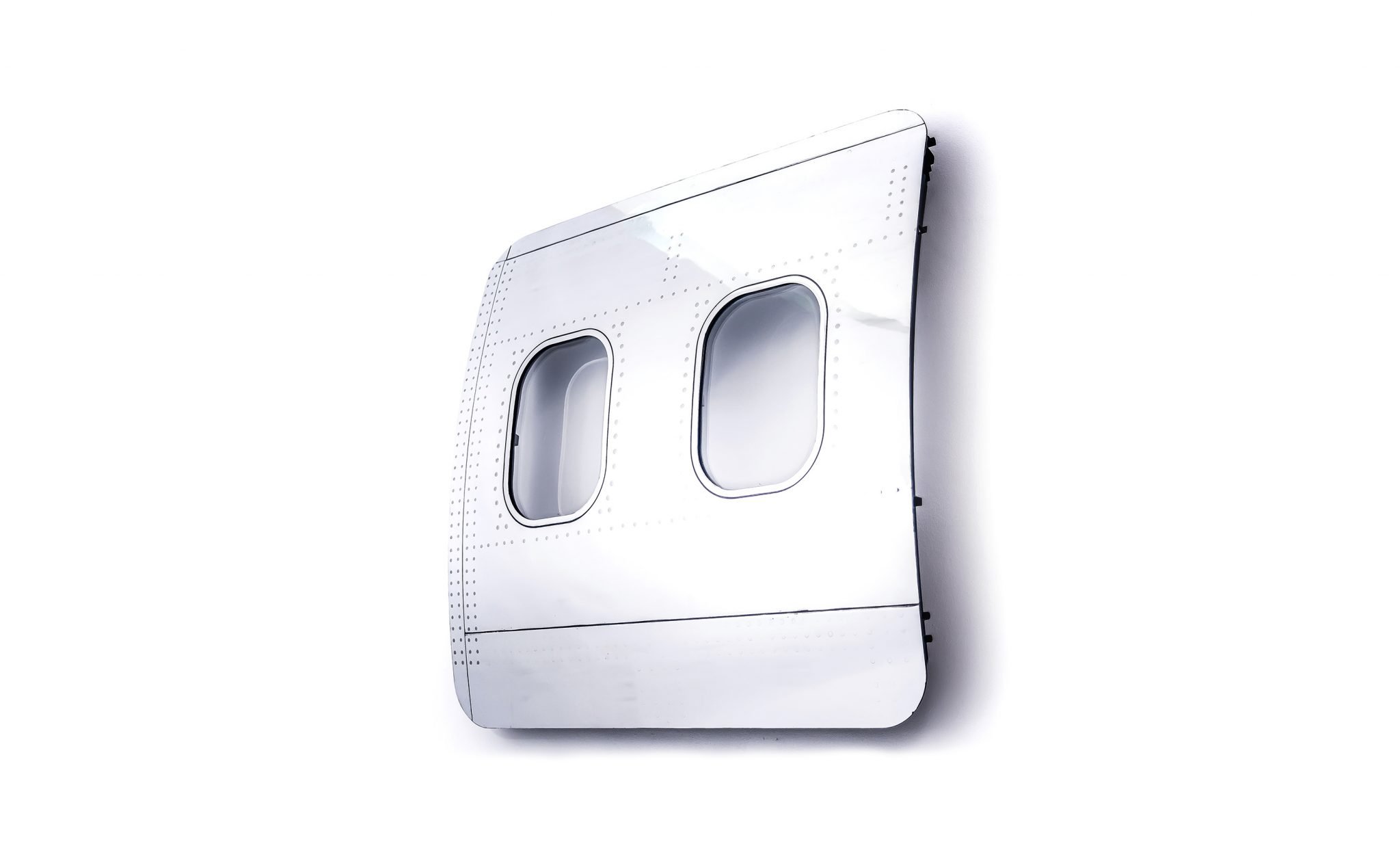 Facebook Twitter WhatsApp Email   The Triumph TR8 is called the “English Corvette” by some, it’s essentially a V8 version of the Triumph TR7…

Facebook Twitter WhatsApp Email It’s not that often that we see authentic Camel Trophy veterans come up for sale, there are a slew of…

Facebook Twitter WhatsApp Email The car you see here is the only E-Type Jaguar that had its design reworked by Frua and Italsuisse. The…

Facebook Twitter WhatsApp Email This is the art of Avakov Ilya, a Red Dot award winning industrial designer who graduated from the Saint Petersburg…