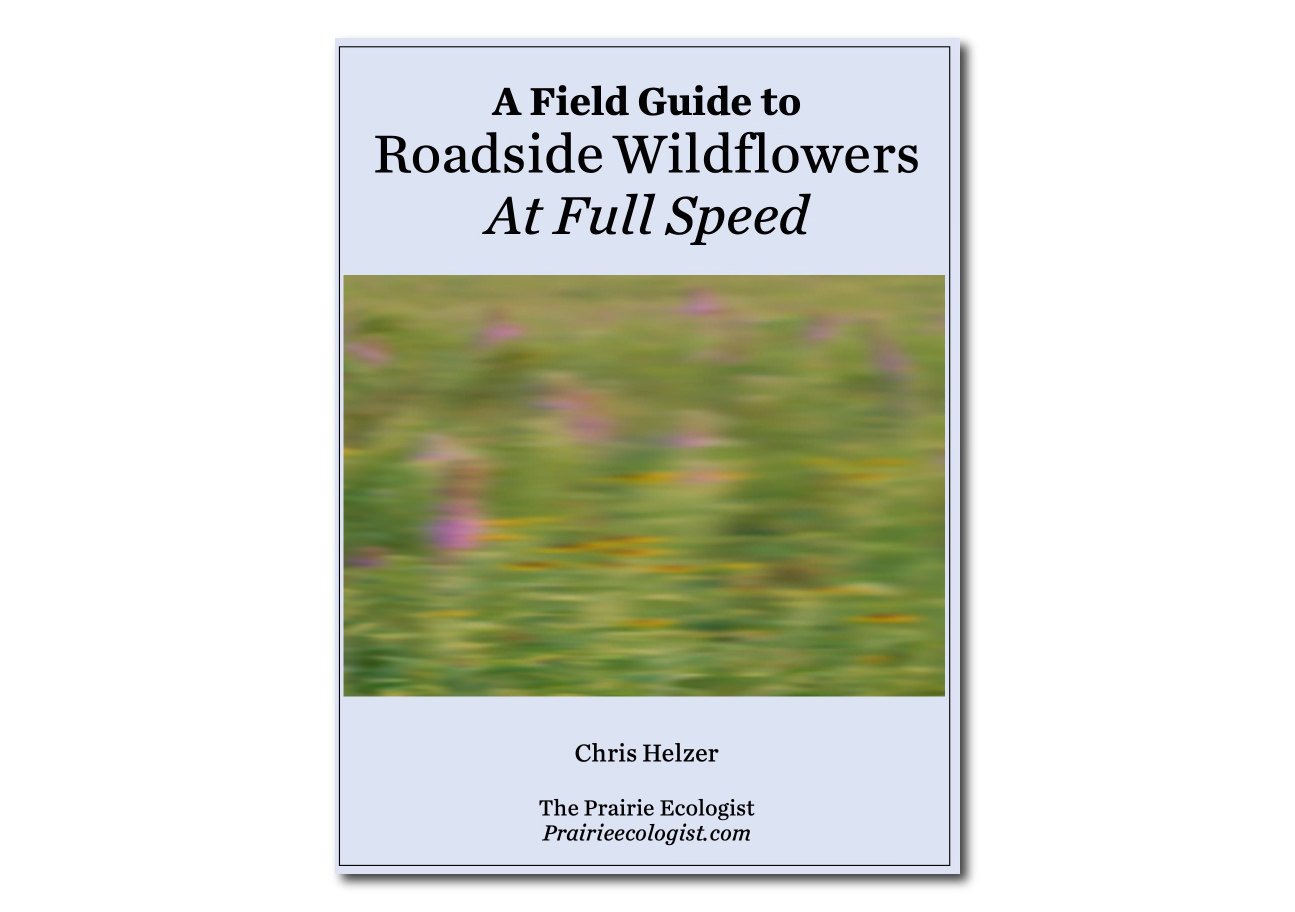 “A Field Guide to Roadside Wildflowers At Full Speed” is a freely downloadable ebook in PDF format by Chris Helzer, the Director of Science for The Nature Conservancy in Nebraska. It’s a comedic take on the many nature books you find that aren’t particularly useful when you’re driving cross-country at speed, and close examination of flora is impossible.

“…what about the silent majority who prefer to experience wildflowers the way General Motors intended – by whizzing past them in a fast, comfortable automobile? How are nature-loving-from-a-distance drivers supposed to learn the names and habits of the wildflowers as they speed blissfully past them at 65 (85?) miles per hour?” – Chris Helzer 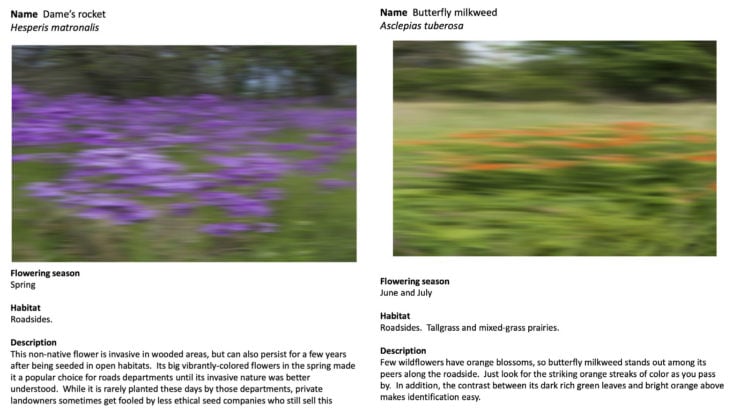 Although the book is intended comedic entertainment, it’s also entirely factual and it contains real photographs and information about the flowers in question. Chris released the book this year in its first iteration, he explains that he intends to update and expand it over time to include new flower species.

Rather than selling his new book, Chris has just asked that those who download it and enjoy it make a donation to your favorite conservation organization. If you don’t have a favourite a good one to choose is the one Chris works for, The Nature Conservancy in Nebraska – you can click here for a link to their donation page.

If you’d like to download the book in PDF form you’ll find the download link on Chris’ blog here, as well as his introduction to the book which is well worth a read. 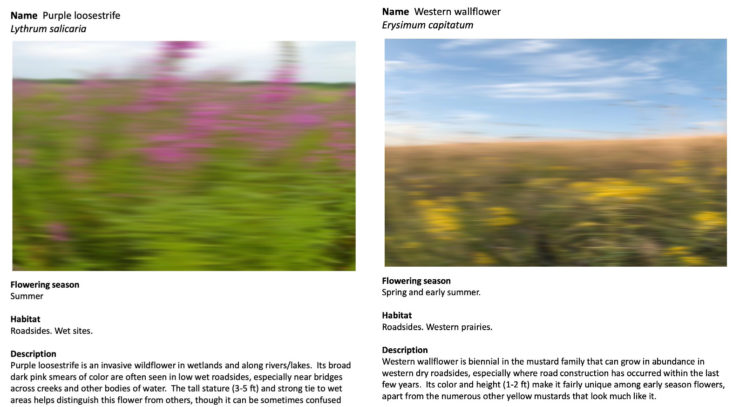