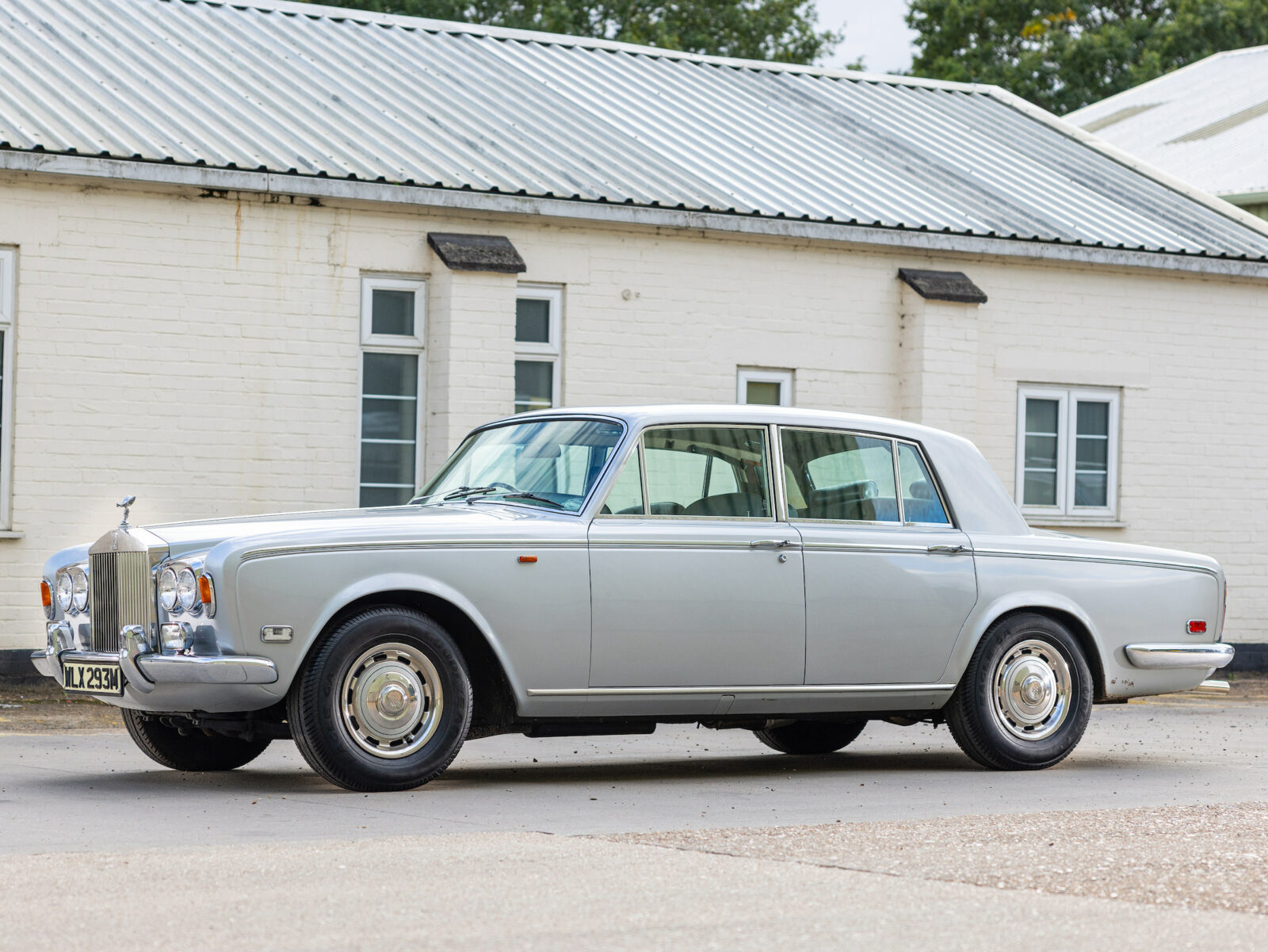 This 1974 Rolls-Royce Silver Shadow was owned by Queen lead singer Freddie Mercury from 1979 until his passing in 1991. The car was regularly used by Mercury’s sister Kashmira, who would often display it at public events.

The car is now being offered for sale with a price guide of $23,000 – $35,000 USD and 100% of the sale proceeds will go to the Superhumans Center, a charity established to provide aid to the people of Ukraine.

Above Video: This is a double clip of Queen performing “Killer Queen” and “I’m in Love With My Car.”

The Silver Shadow was an answer to the critics who believed that Rolls-Royce was falling behind with their engineering. It would be the first production Rolls-Royce to have a unit construction body rather than body-on-chassis, it would also use disc brakes and independent suspension on all four corners.

The interior space of the Silver Shadow was greater than that of its predecessor despite the fact it had a slightly smaller footprint and it initially used a version of the same 6.2 liter Rolls-Royce V8 engine.

The Silver Shadow was offered in a number of variants including Mk I and Mk II it also formed the underpinnings of the Silver Wraith II, Corniche, Camargue, and the Bentley T.

A little over 30,000 examples were produced in total, making it the single largest production run of any model in Rolls-Royce history up to the modern day. 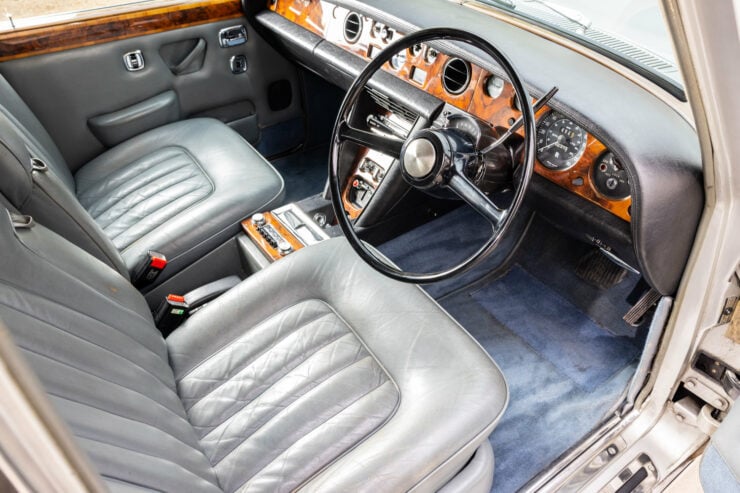 It’s unlikely that Freddie Mercury ever actually drove this car as he didn’t have a license, he instead had a chauffeur.

Well-kept secondhand examples are now available for almost reasonable sums of money in many parts of the world, though the fuel consumption of 9 to 15 mpg is enough to put off many.

As mentioned in the introduction, the Silver Shadow you see here belonged to Freddie Mercury right through the most productive years of Queen’s existence. He used it as his primary car out of his London home – though as he never had a license he always had a chauffeur to drive for him.

Interestingly the car’s upkeep appears to have been largely managed by his former wife and lifelong companion Mary Austin, whose name appears on much of the paperwork on file. Mercury had met Austin through Queen guitarist Brian May in 1969 and the pair were together from 1970 until 1976.

Mercury would later buy Austin a home of her own in Kensington near his own residence, and the two remained inseparable until his death. Austin would be untrusted with Mercury’s ashes, it was his dying wish, and she’s never revealed where they were placed. 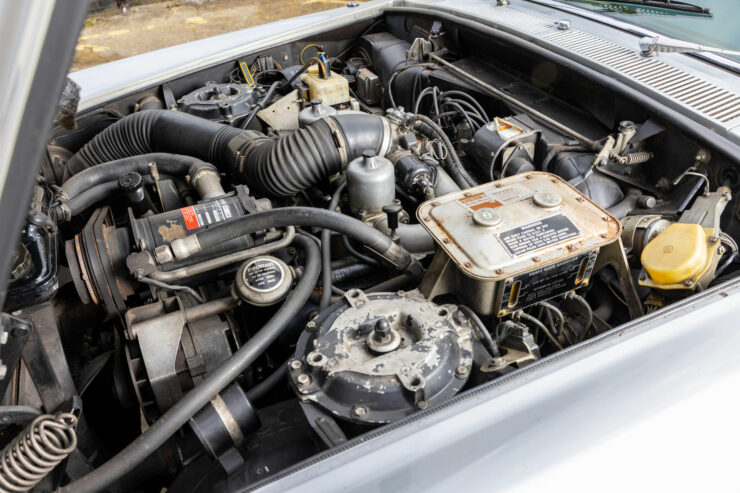 As a post-1970 Rolls-Royce Silver Shadow this car is fitted with the more powerful 6.75 liter Rolls-Royce V8 producing more power and more torque.

After his death in 1991 the car passed to his sister Kashmira Cooke who would display it at public events, perhaps most memorably at the West End theatre premiere of the musical We Will Rock You in 2002.

The car has been sitting dormant now for a number of years and will require a thorough decommissioning before any driving is attempted, there is a small amount of rust visible at the rear of the car so an inspection would be advised.

If you’d like to read more about the car or register to bid you can visit the listing here. 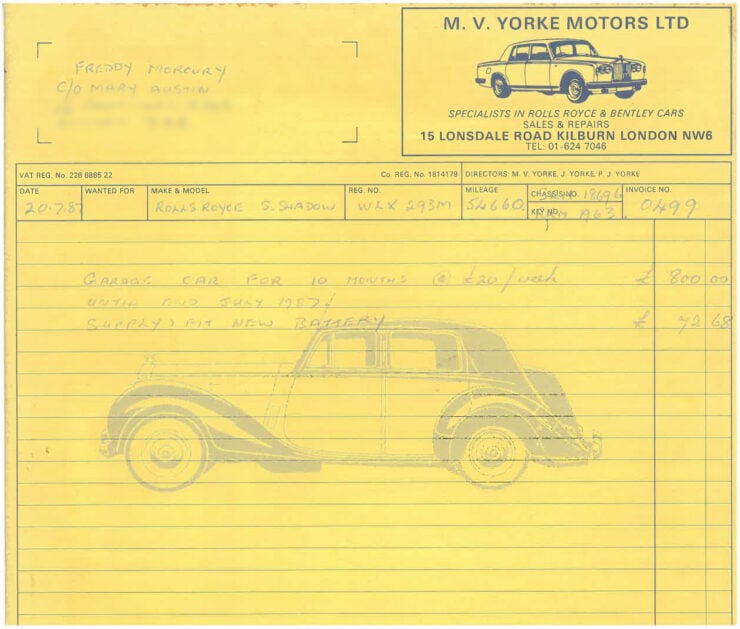 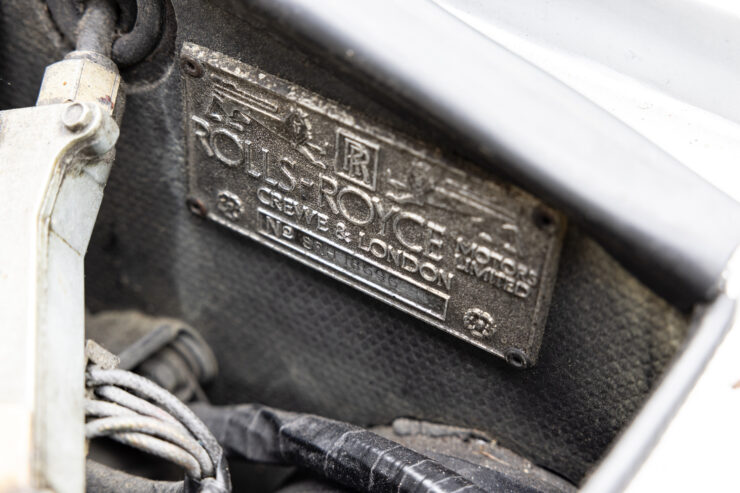 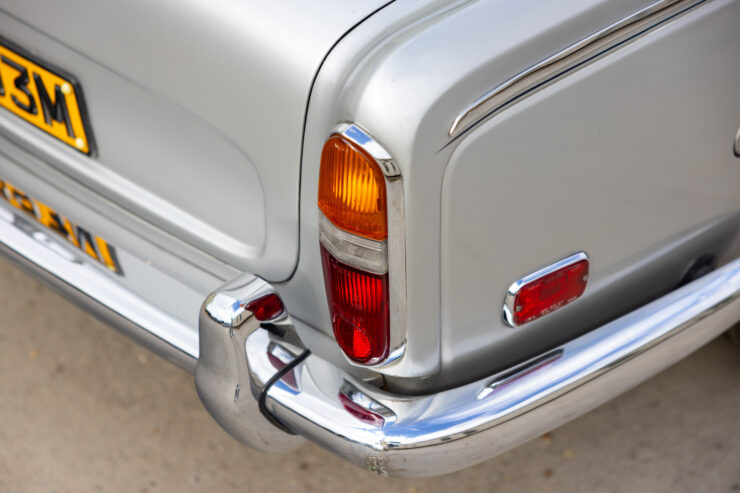 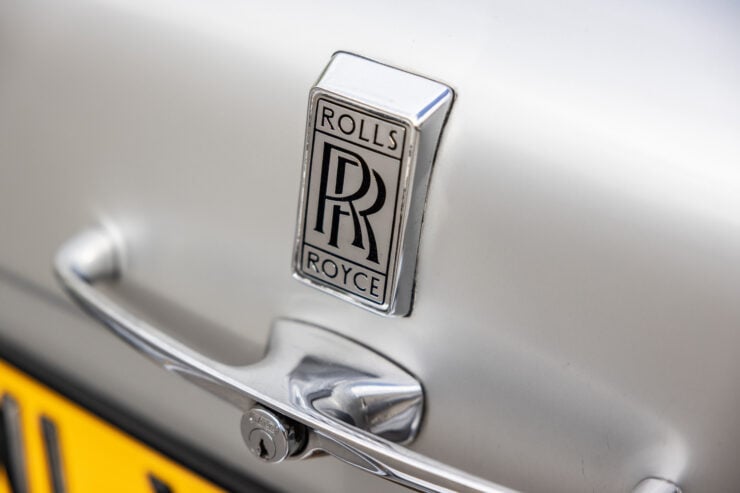 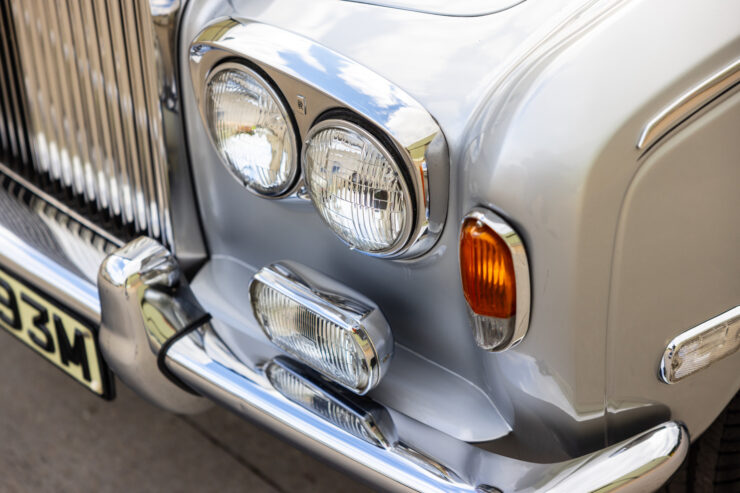 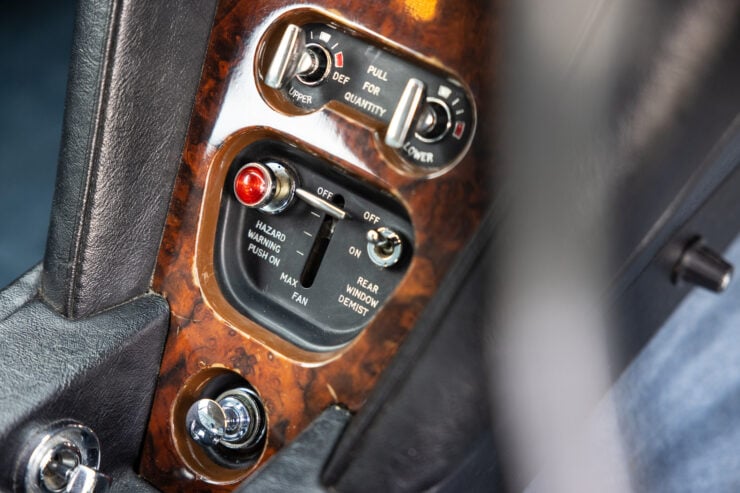 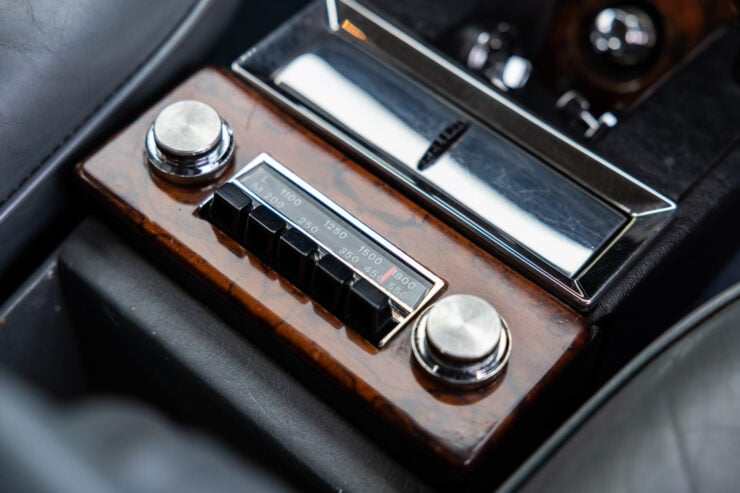 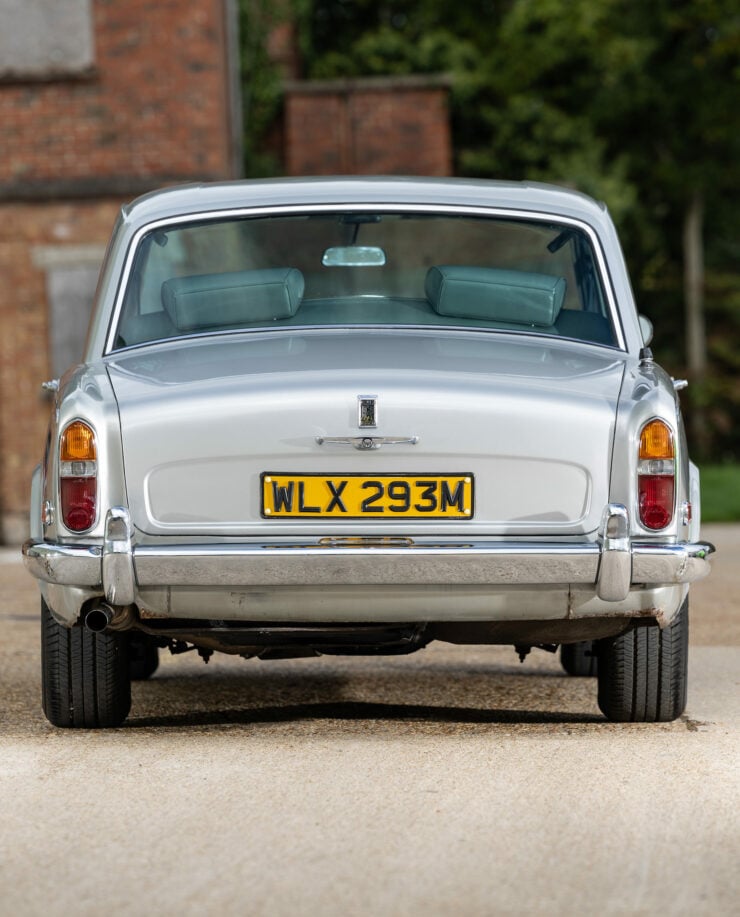 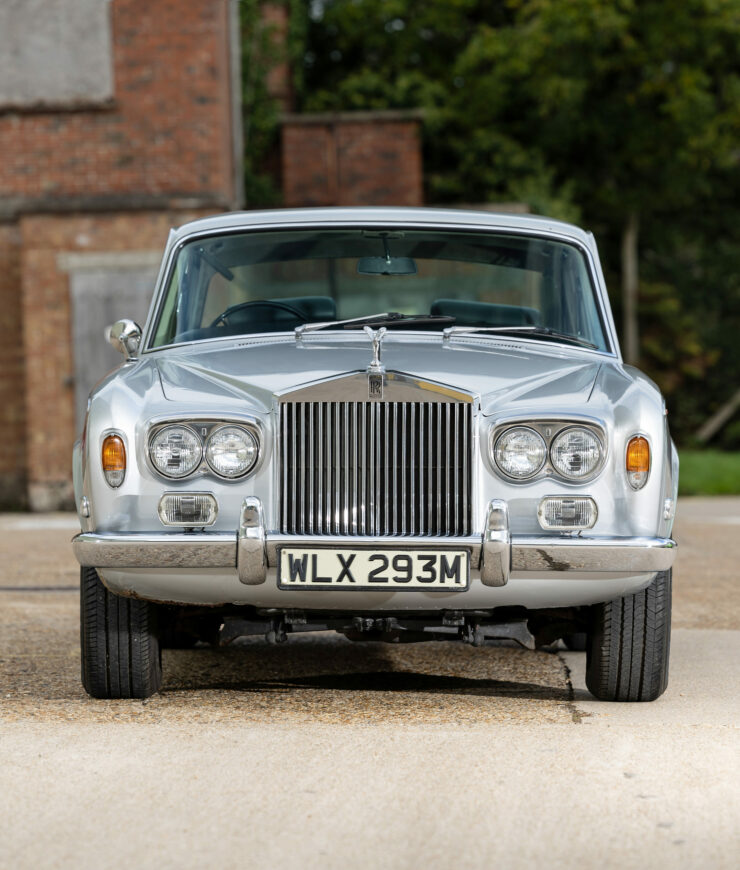 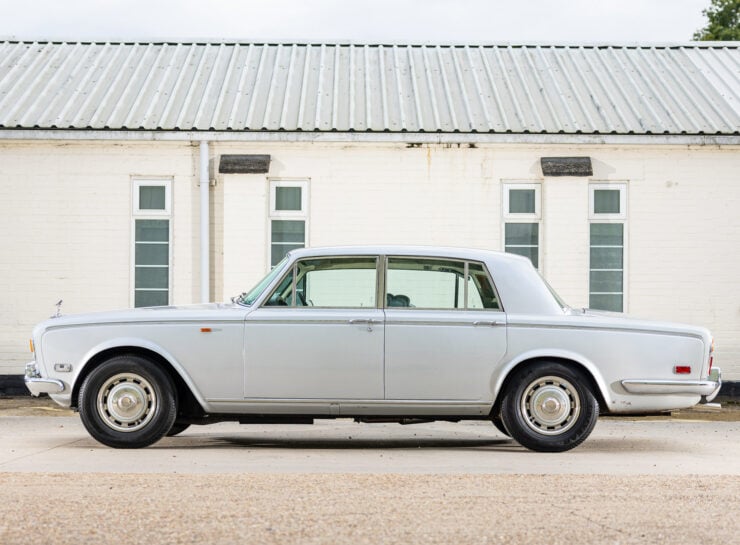 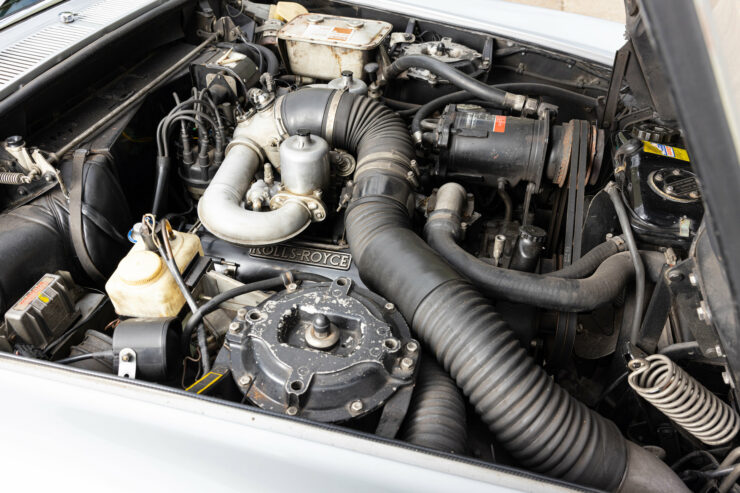 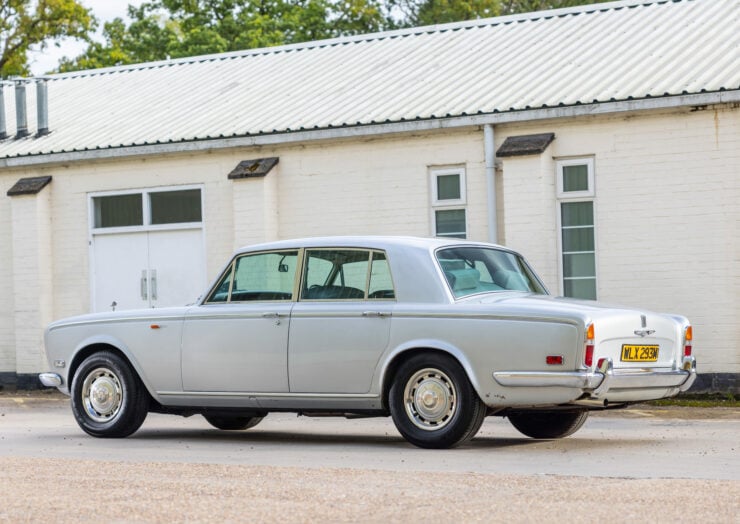