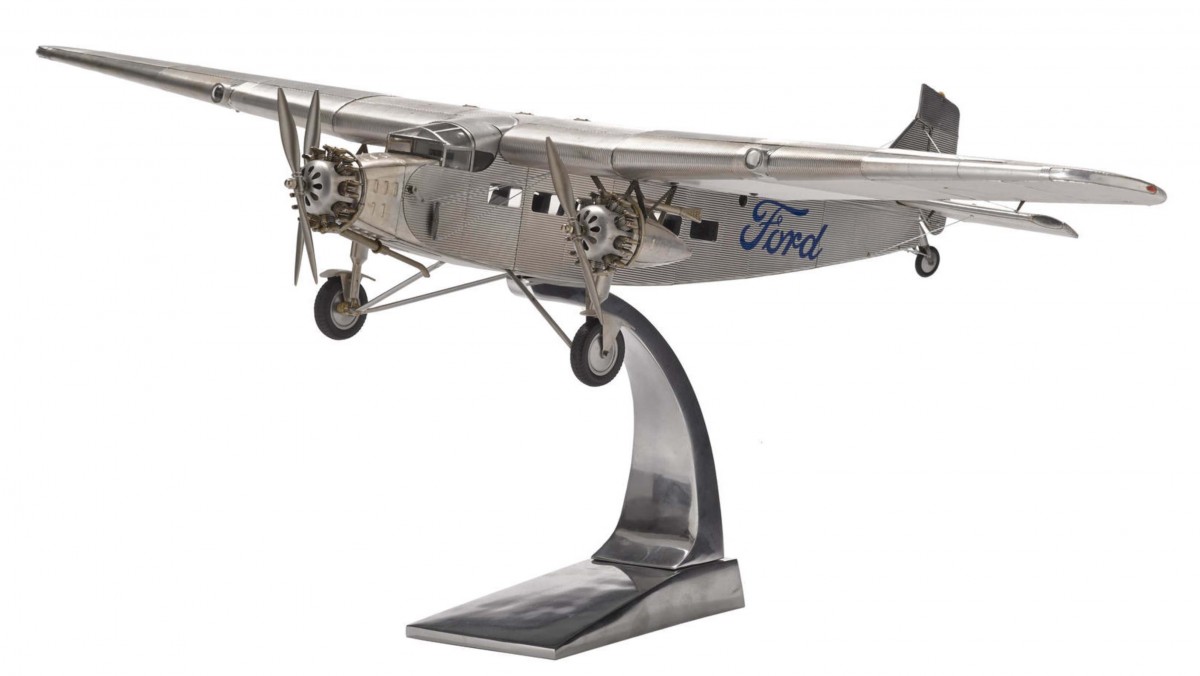 A deep-seated love of the formative years of aviation is an affliction that many of us struggle with, in fact if it wasn’t for the prohibitive cost of entry of aviation many of us would have a Tiger Moth, a Sopwith Camel or a Spitfire out in the garage parked next to the Porsche 911 RSR.

This model is a Ford Tri-Motor by Authentic Models, it’s handmade and measures 26 inches long by 41 inches wide. It has an estimated value of $600 to $800 USD as is due to be auctioned by Bonhams on the 15th of August 2014 at the Quail Lodge.

The Martin-Baker Mk 5 ejection seat was developed alongside the Mk 4 in the 1950s as a tougher variant created to meet the specifications laid out by the US Navy. The MK 5 was…

Forma Elite Boots – Motorcycle Boots You Can Actually Walk In

The Elite Boots by Forma were developed by the Italian motorcycle gear company to provide a comfortable boot for walking around town that also has integrated protection in the ankles, heel, and toes for motorcyclists. All…

The Woodill Wildfire is considered by many to be the first production fibreglass sports car in the world, it was very nearly mass-produced by Willys as the “Willys Wildfire” and mass-produced as a contemporary of…

Pickup trucks and motorcycles go together like whiskey and bad decisions. As far as I can tell, this Golden Eagle Jeep J10 is precisely what would happen if someone made a metal, glass, and rubber…