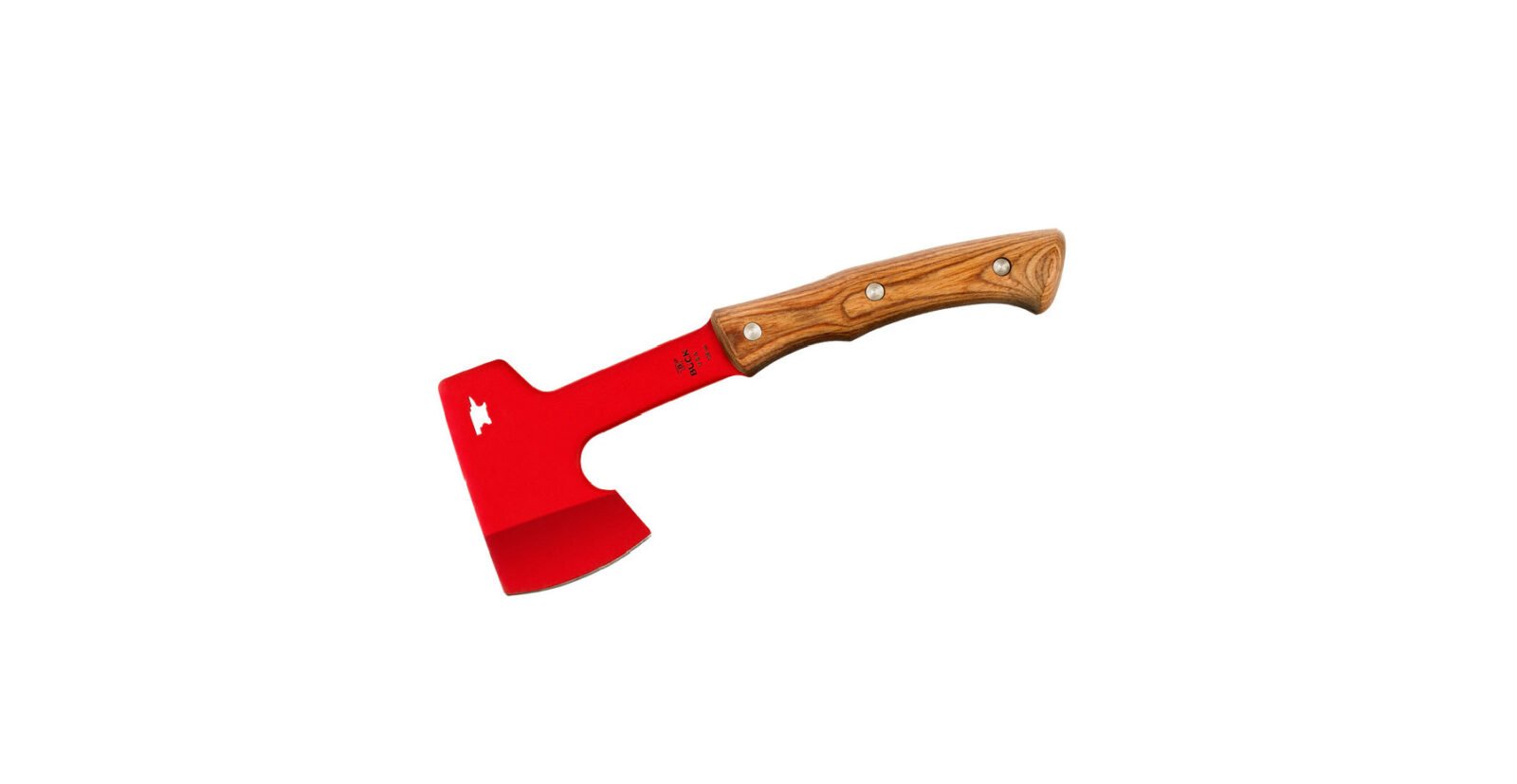 The Compadre Camp Axe by Buck Knives has been developed as an all-round camp axe that can be used for everything from chopping wood to preparing game. Each is made from 5160 steel with a Heritage Walnut Dymonwood handle, Buck have forward-weighted the design to ensure it’s as easy as possible to use, and they’ve finished it off with a red powdercoat to off-set the risk of corrosion.

With a blade length of 3 inches and a weight of 23.4 ounces, the Compadre Camp Axe is a good size for most backpacks, and it comes with a leather sheath to avoid any accidents while being transported. 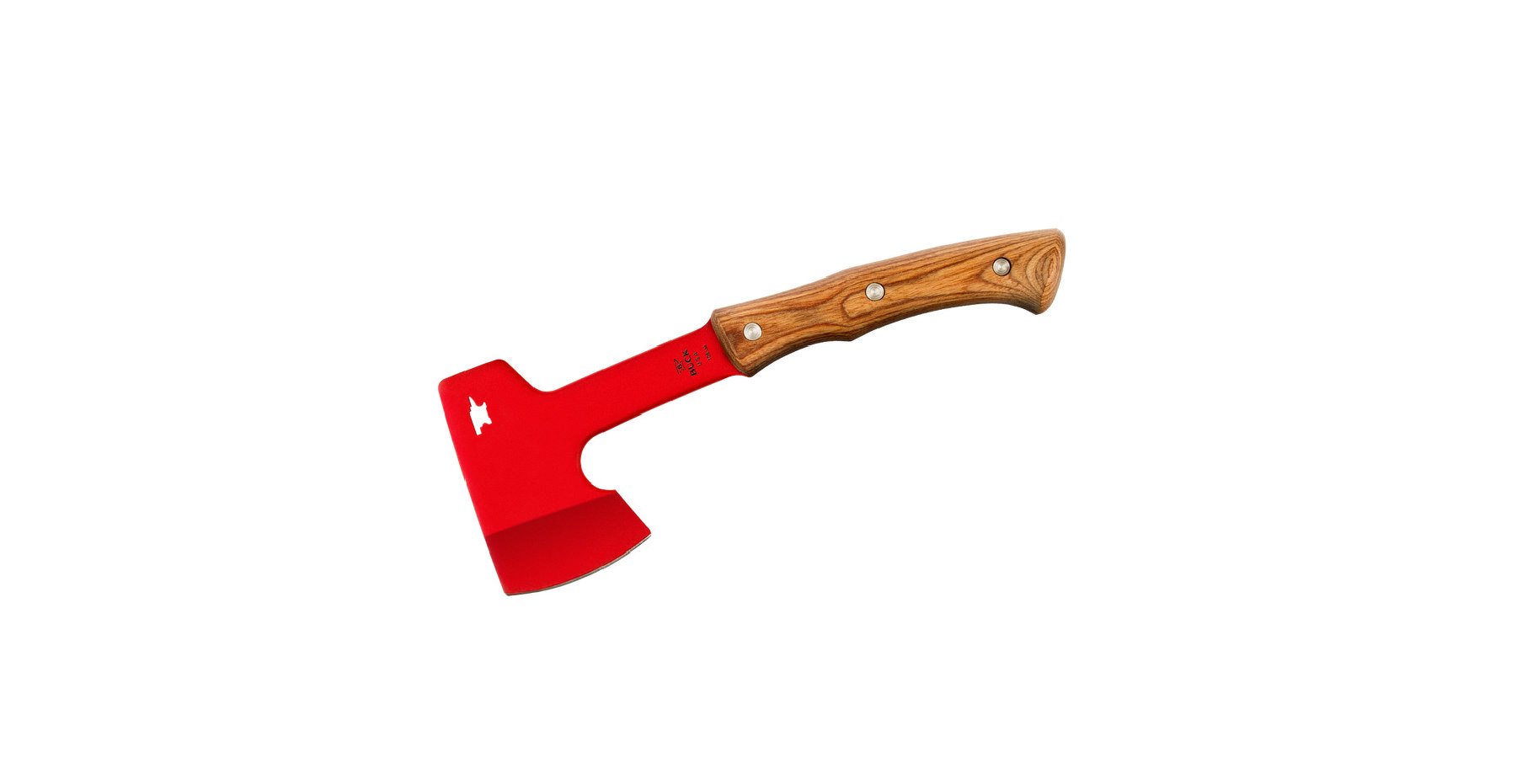