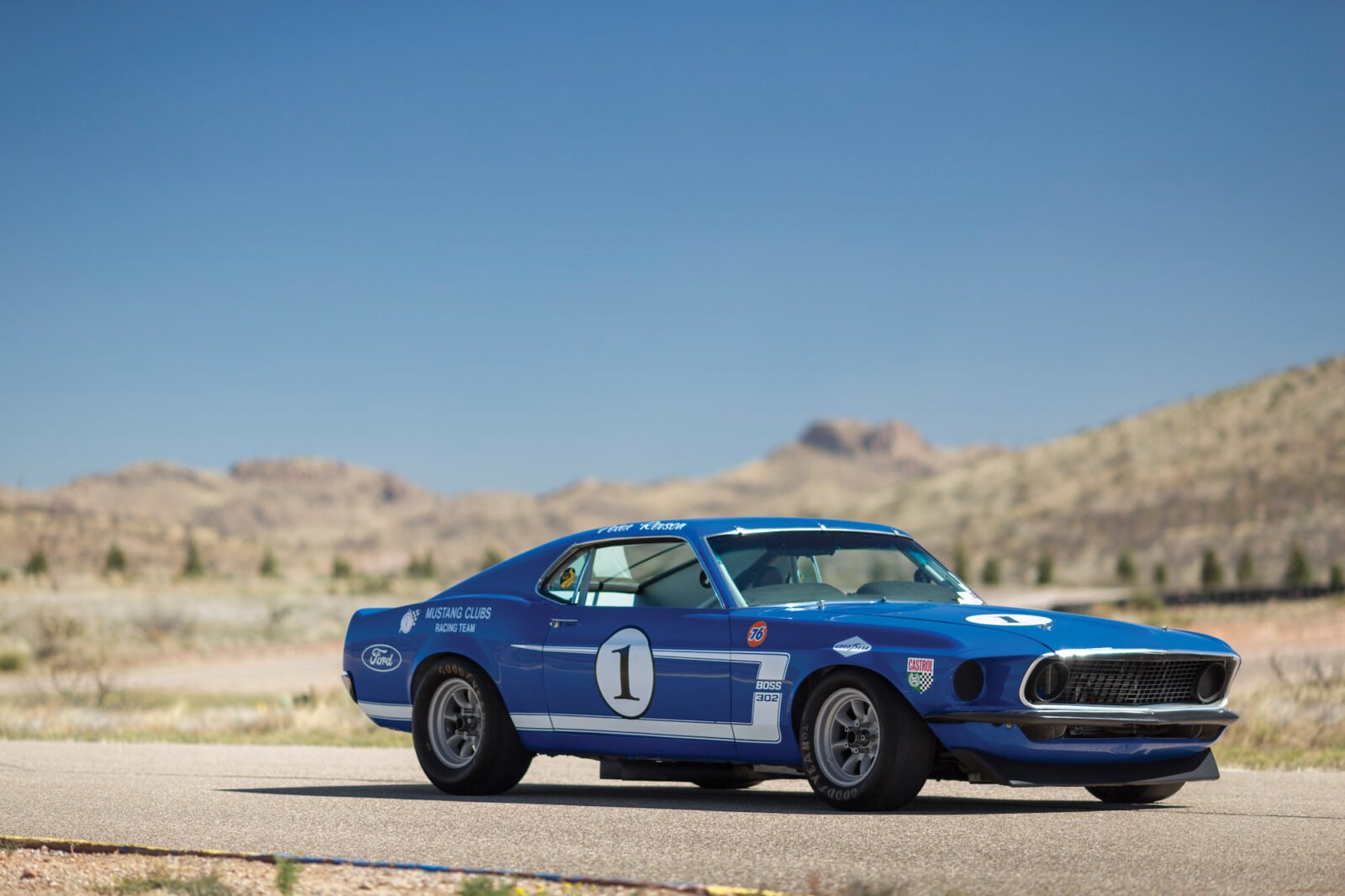 The Ford Mustang Boss 302 Trans Am was built with a very specific task in mind – Ford wanted to trounce the Chevrolet Camaros in the SCCA Trans-Am Series and reclaim their crown as the fastest pony car manufacturer in the United States.

Chevrolet has joined the pony car bandwagon in 1967 with the Camaro, a car that blasted to the front of the pack in the Trans-Am field and won the championship in 1968 and 1969. Ford responded quickly, Larry Shinoda had been hired away from GM (where he had been a leading force in the design of the C2 and C3 Corvette), and the Boss 302 Mustang was designed by Shinoda as a no-holds-barred race winning car.

Shinoda removed the fake rear air-scoops on the Mustang and added both a front spoiler and a rear deck wing, a clear indication of intent. The name “Boss” came about by accident, the project had been started in extreme secrecy so as to avoid giving Chevrolet any advance warning – so when he was asked what he was working on at Ford Shinoda would just reply “the Boss’ car”.

Period tests showed that a new Boss 302 could make the 0-60 mph dash in 6.9 seconds, and the quarter mile in 14.6 seconds. These performance numbers translated directly into on-track success – the Boss 302 Mustang won the SCCA Trans-Am Series outright in 1970, and claimed 3 of the first 4 wins in the 1969 season during its debut year.

The extraordinarily well-preserved 1969 Ford Mustang Boss 302 Trans Am you see here is due to be sold by RM Sotheby’s on the 19th of August at the Monterey Auction – if you’d like to read more about it or register to bid you can click here to visit the official listing. 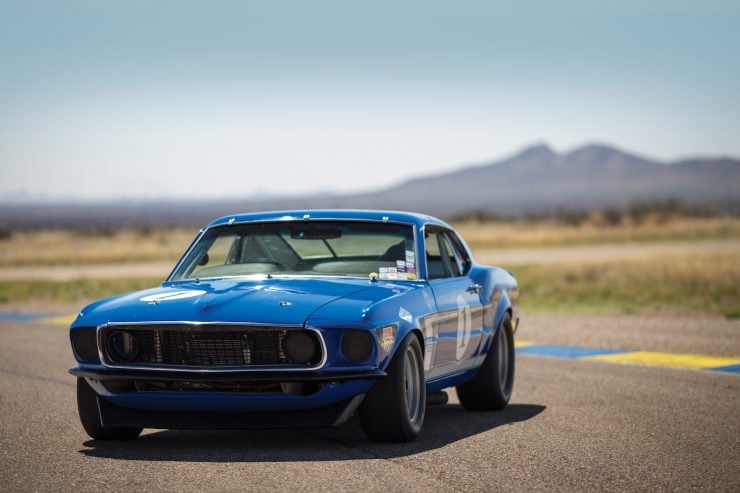 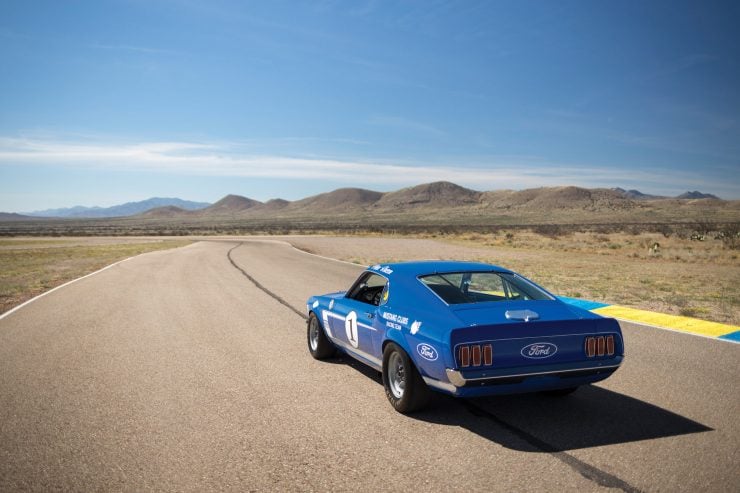 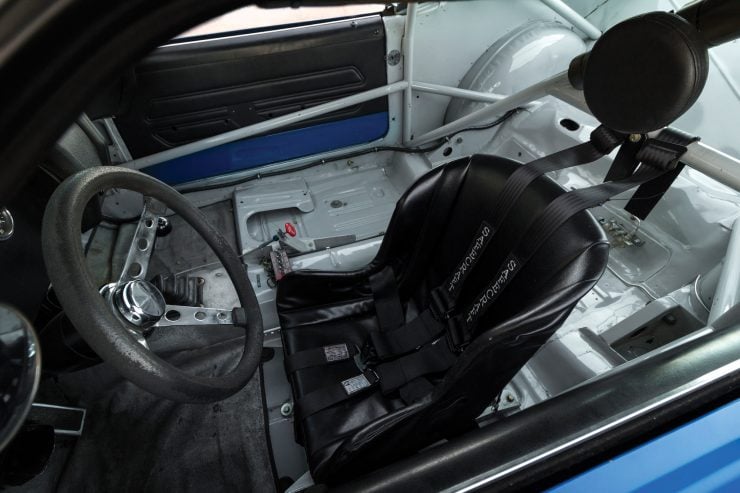 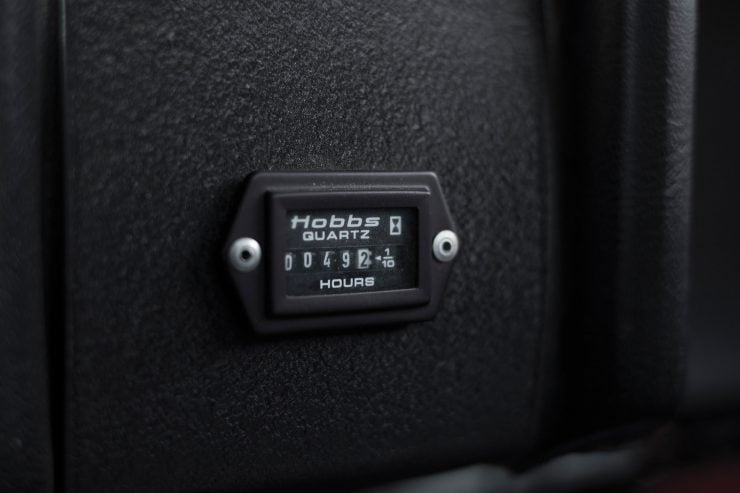 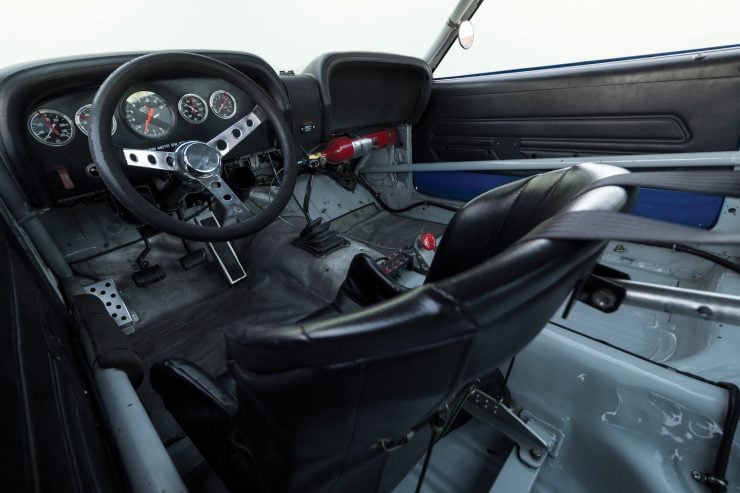 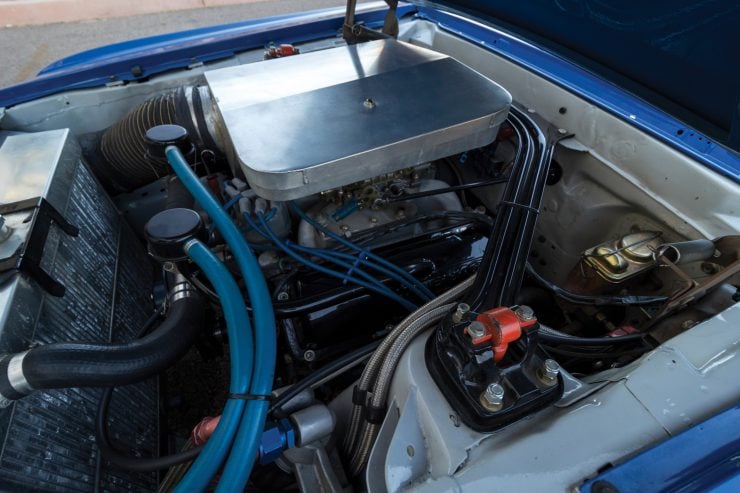 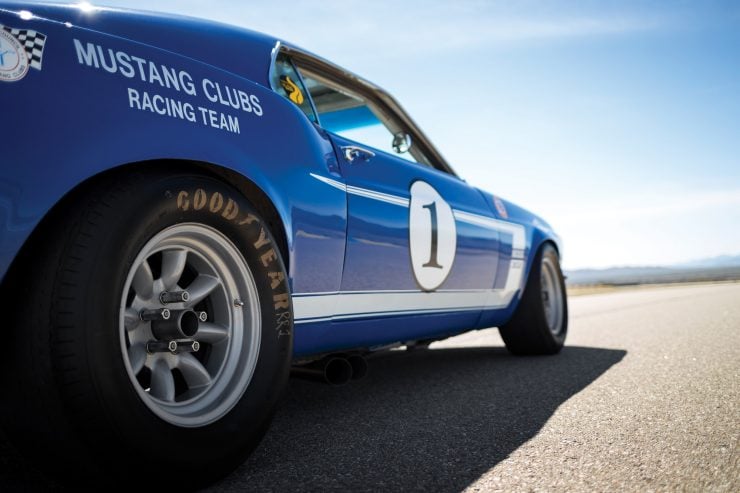 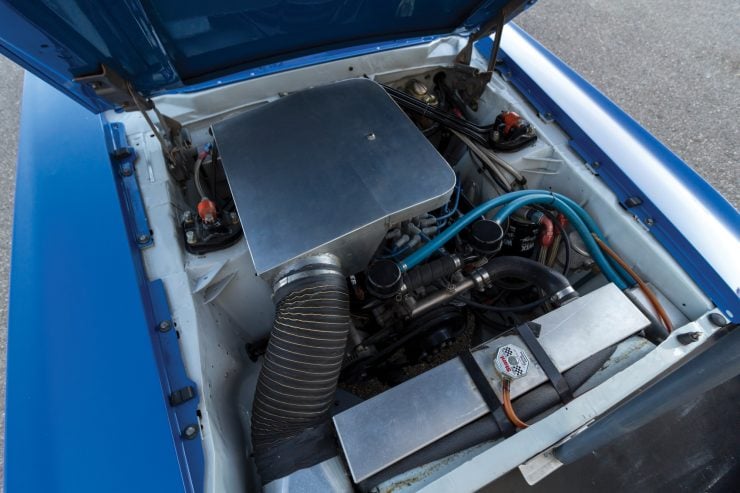 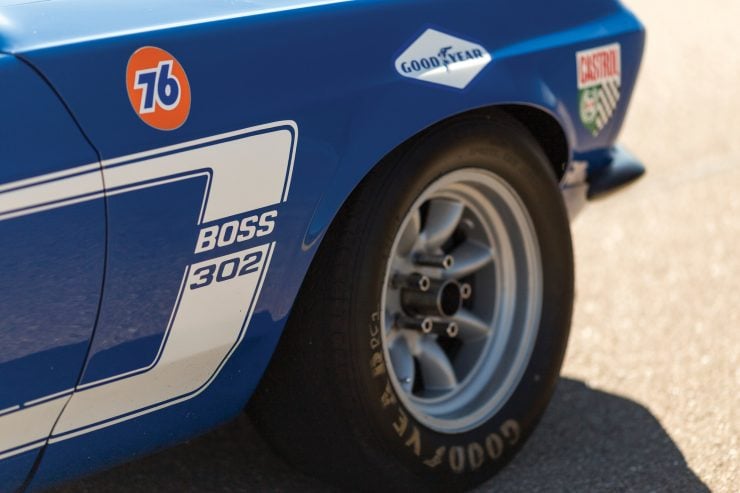 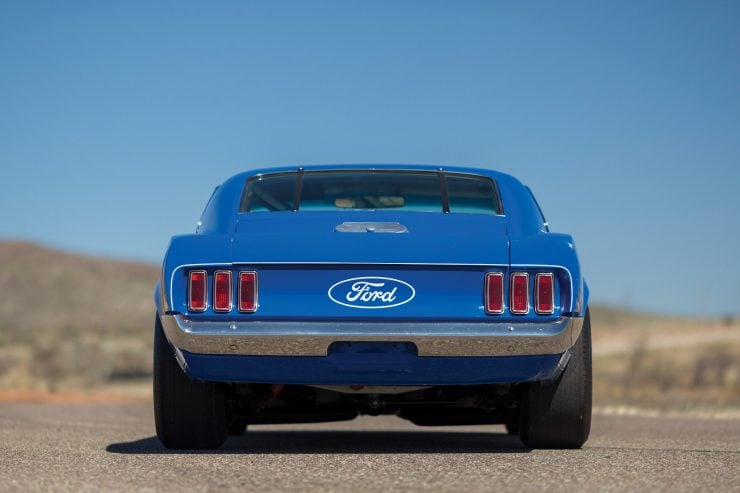 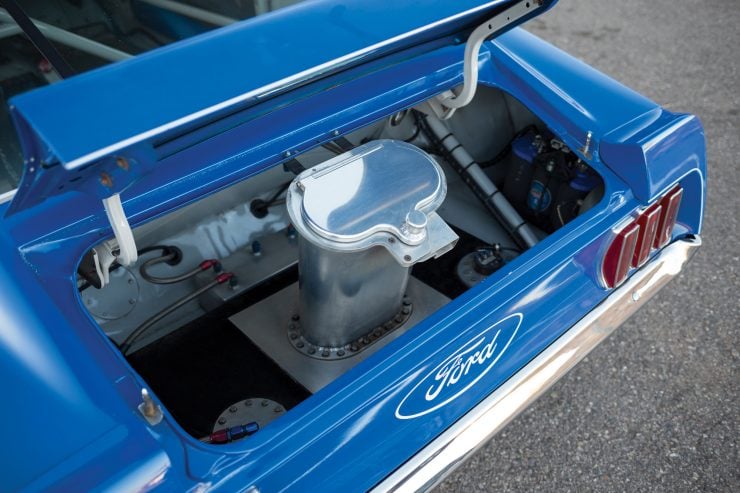 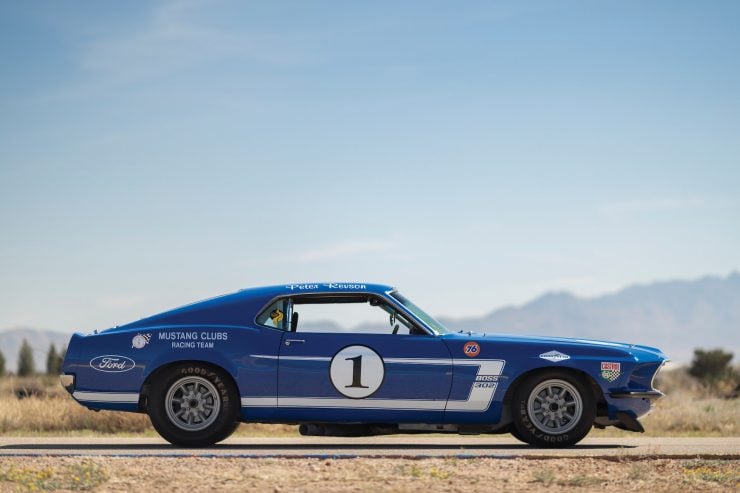 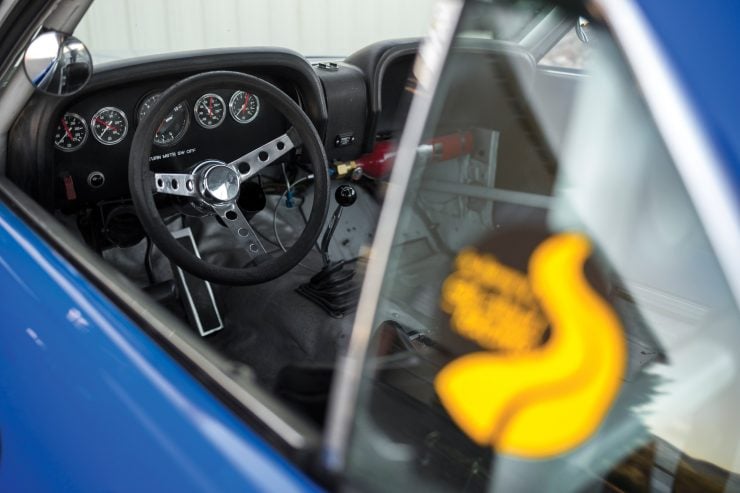 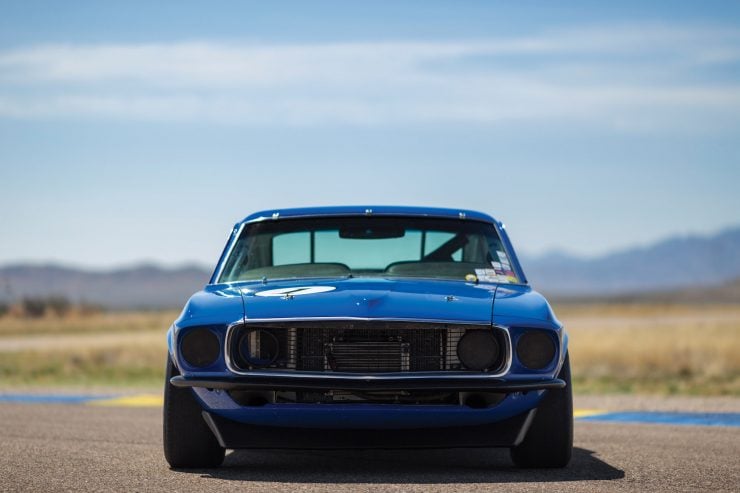 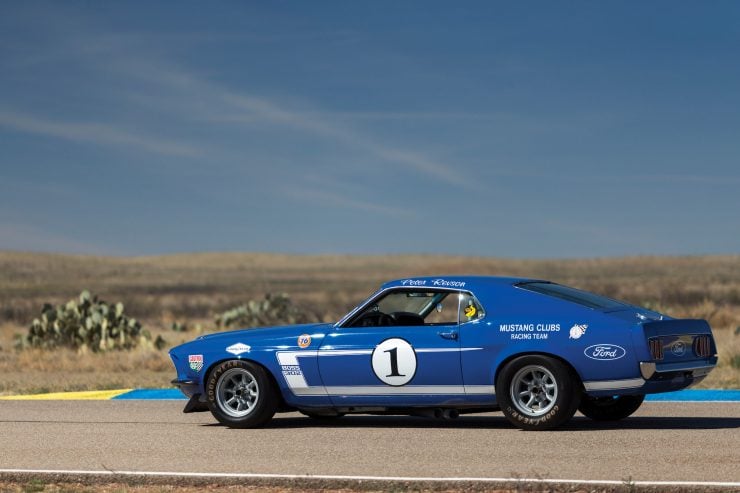 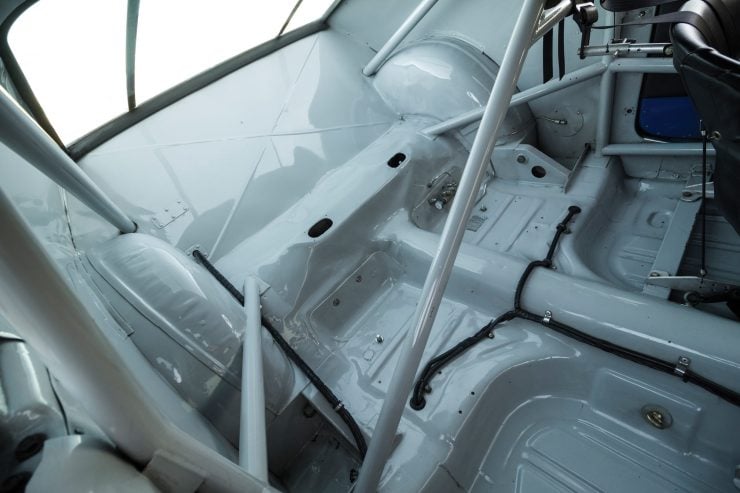 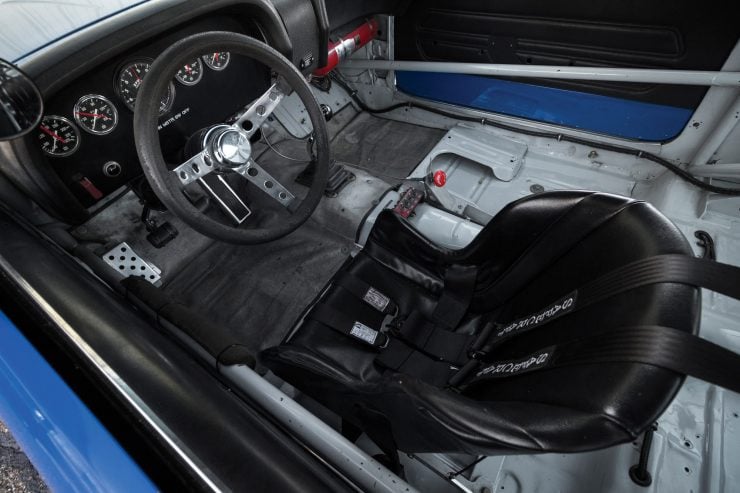