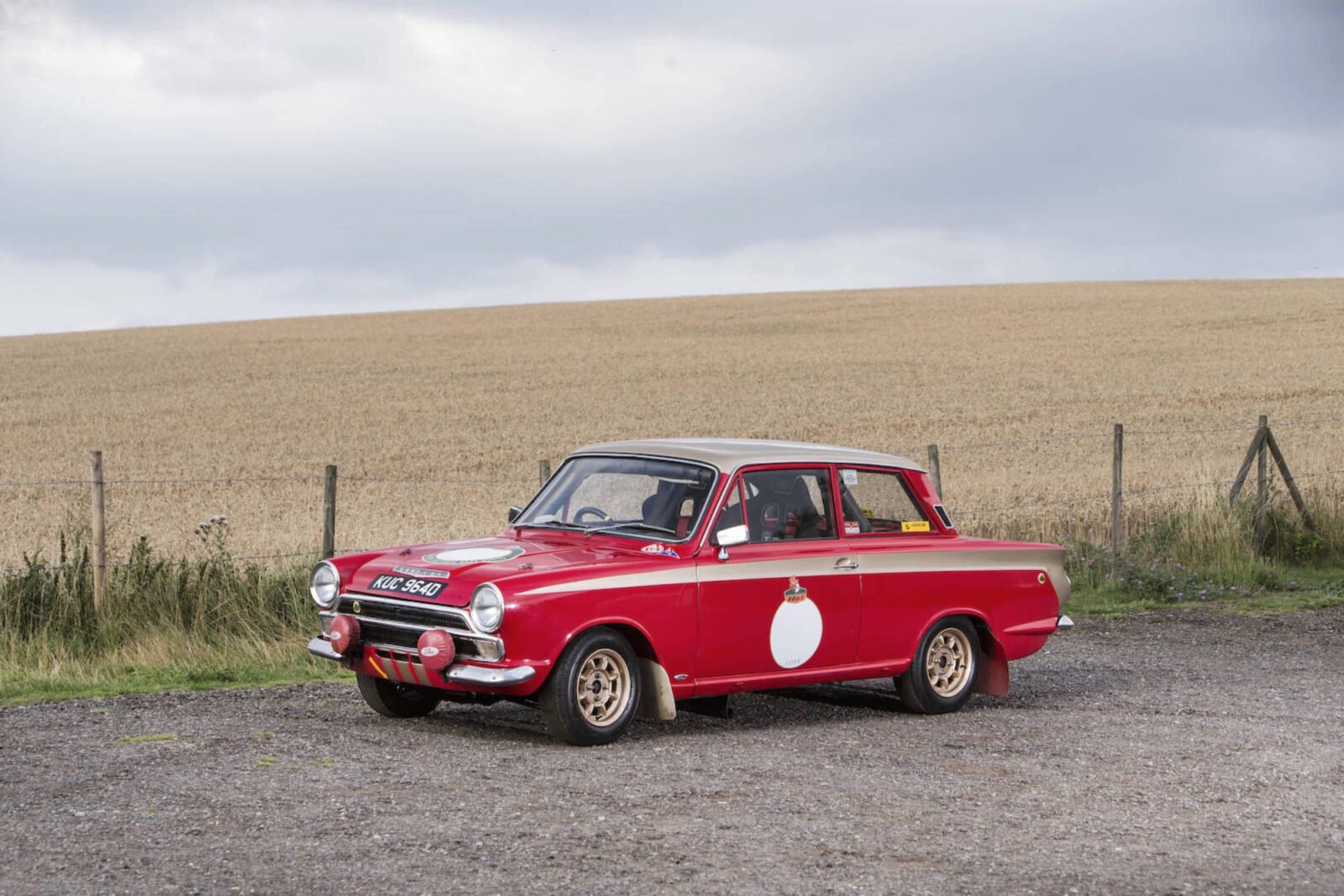 The Ford Lotus Cortina is one of the beloved two door saloon cars that petrolheads almost invariably love, much like the BMW 2002 and the Datsun 510/1600. They’re cars that weren’t necessarily designed to go all that fast, but fate intervened and through some clever engineering and some lateral thinking, they actually ended up being race and championship winners.

The story of the Lotus Cortina began in 1961 when Colin Chapman began developing a twin cam version of the Ford Kent engine as a replacement for the rather expensive Coventry Climax power-unit he’d been using previously. The newly modified engine was fitted to the Lotus 23 driven by Jim Clark at the Nürburgring in 1962 and it quickly began to appear in the production Lotus Elan.

In late 1962 Walter Haynes of Ford’s British arm asked Chapman if he’d be interested in fitting the engine to a specially modified Cortina, and despite the fact that he was already running close to full capacity, he agreed to produce 1000 cars for Group 2 homologation.

Production commenced in 1963 with Ford delivering body shells to Chapman, the team at Lotus then fitted a 1557cc version of the modified Ford Kent engine, as well as the close-ratio gearbox from the Lotus Elan, highly modified suspension front and back, lightweight alloy body panels on the boot, bonnet and doors, and finally, lightweight casings were fitted to gearbox and differential.

I could literally carry on naming both race and championship wins for the car right through to the present day, the Lotus Cortina Mk1 is still raced in anger in many global events, and it still wins more often than it doesn’t.

The rally-preppared Mk1 you see here has been fitted with an FIA-spec roll cage and fuel cell for use in vintage hill climbs, races and rallys and is due to be offered by Bonhams at The Beaulieu Sale on the 5th of September 2015. It has an estimated value of between £23,000 and £26,000, which is actually pretty good for a car as fun and well-prepared as this. 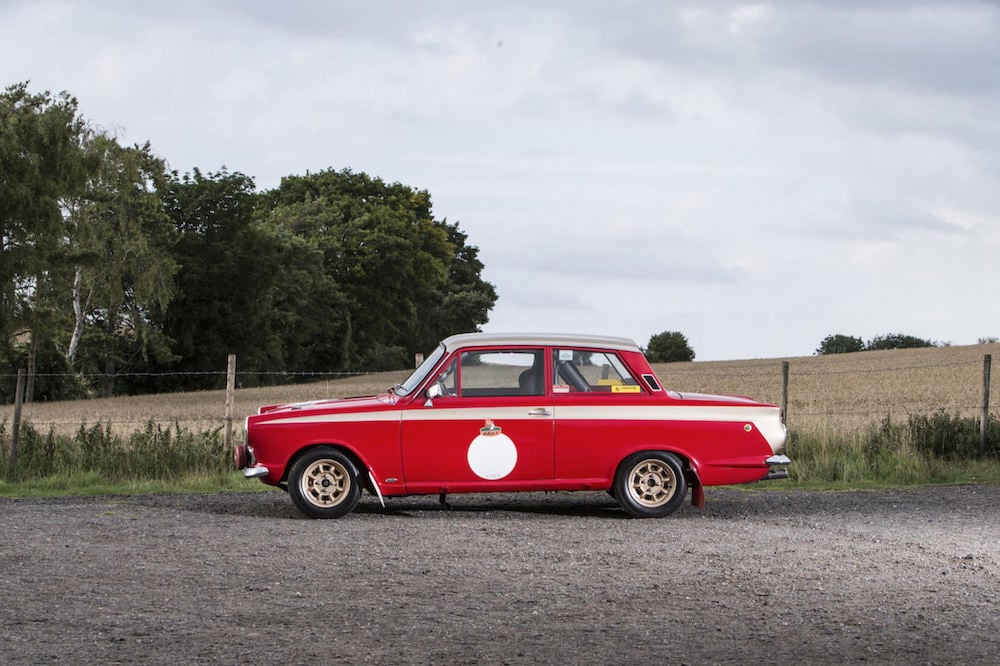 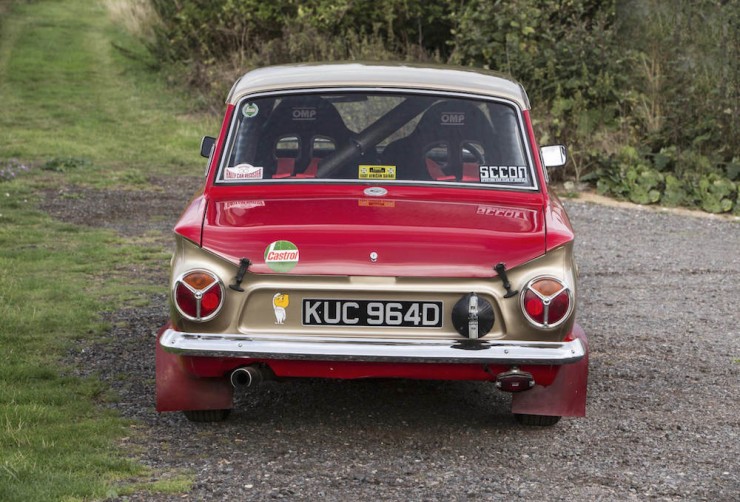 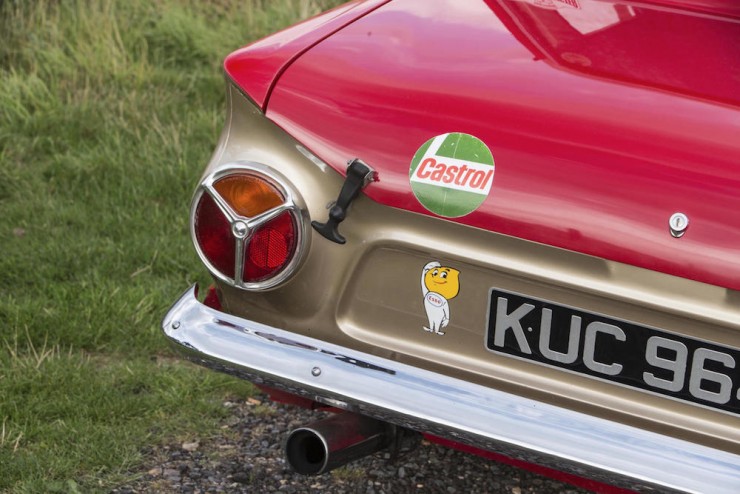 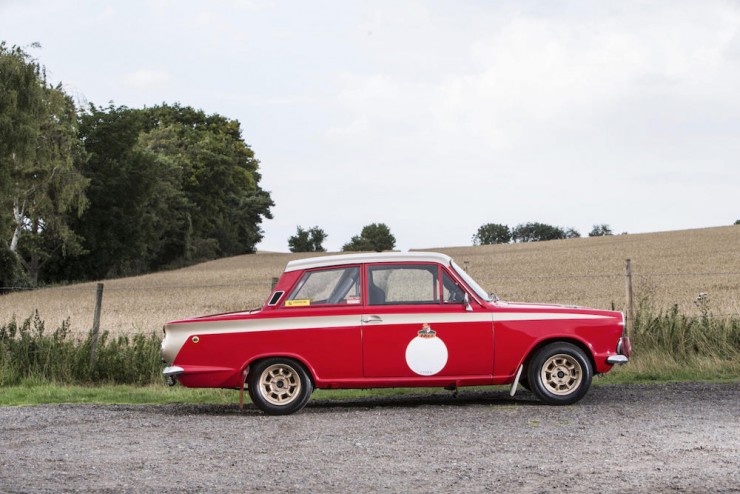 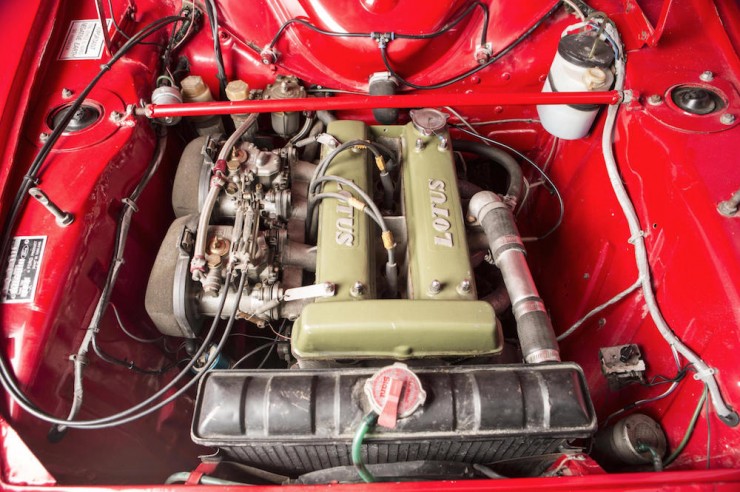 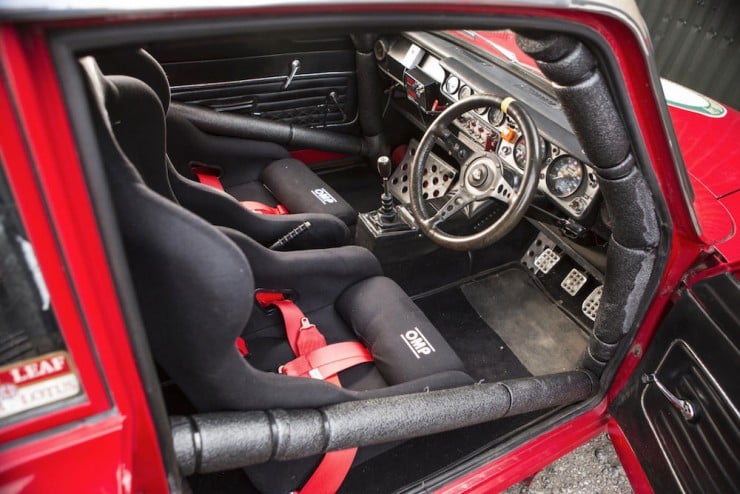 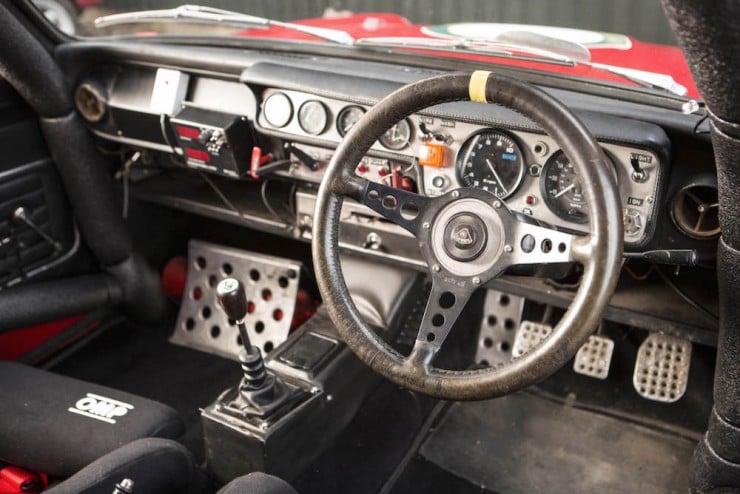 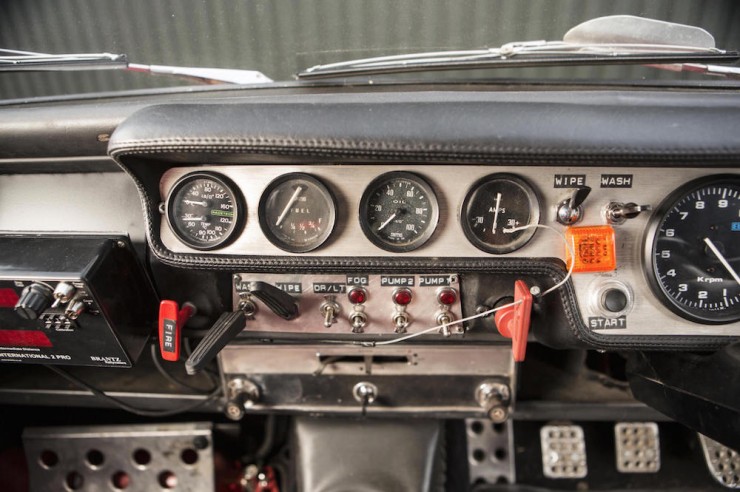 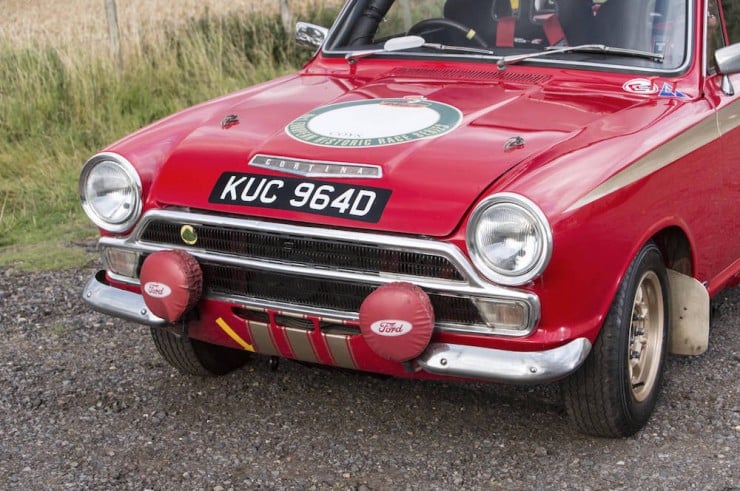 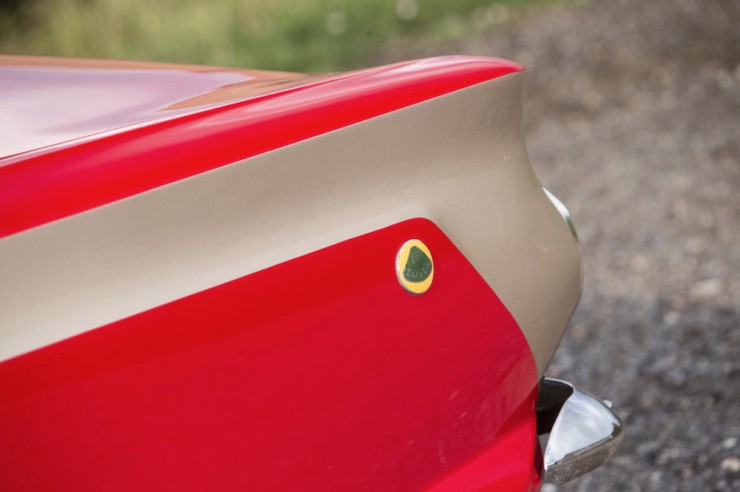 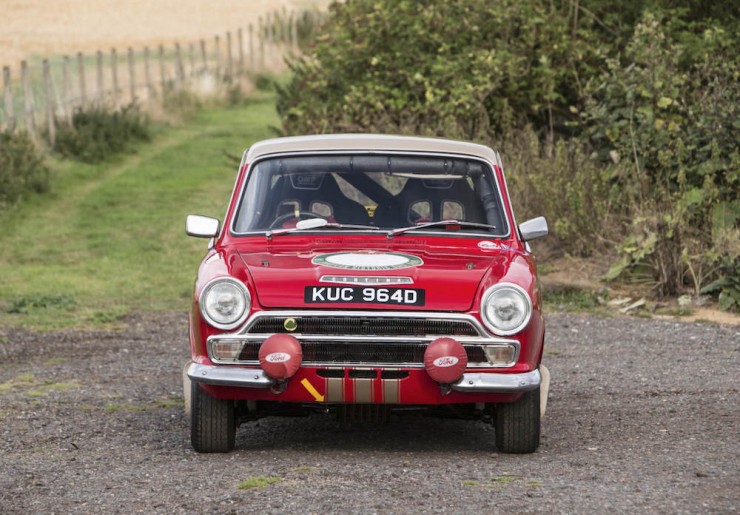 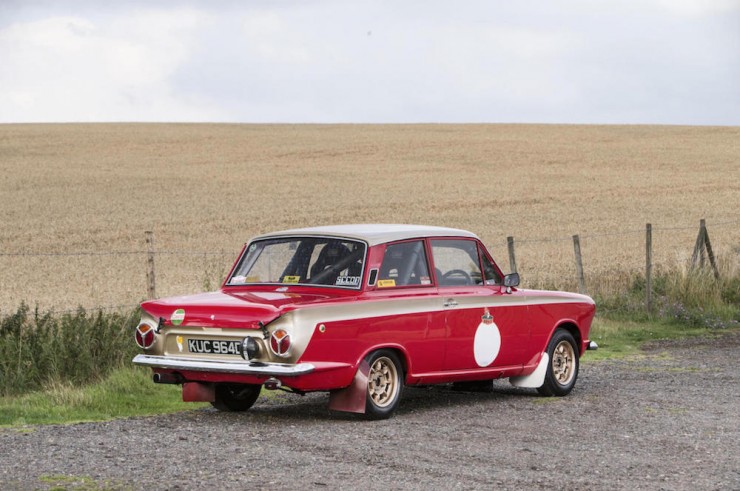 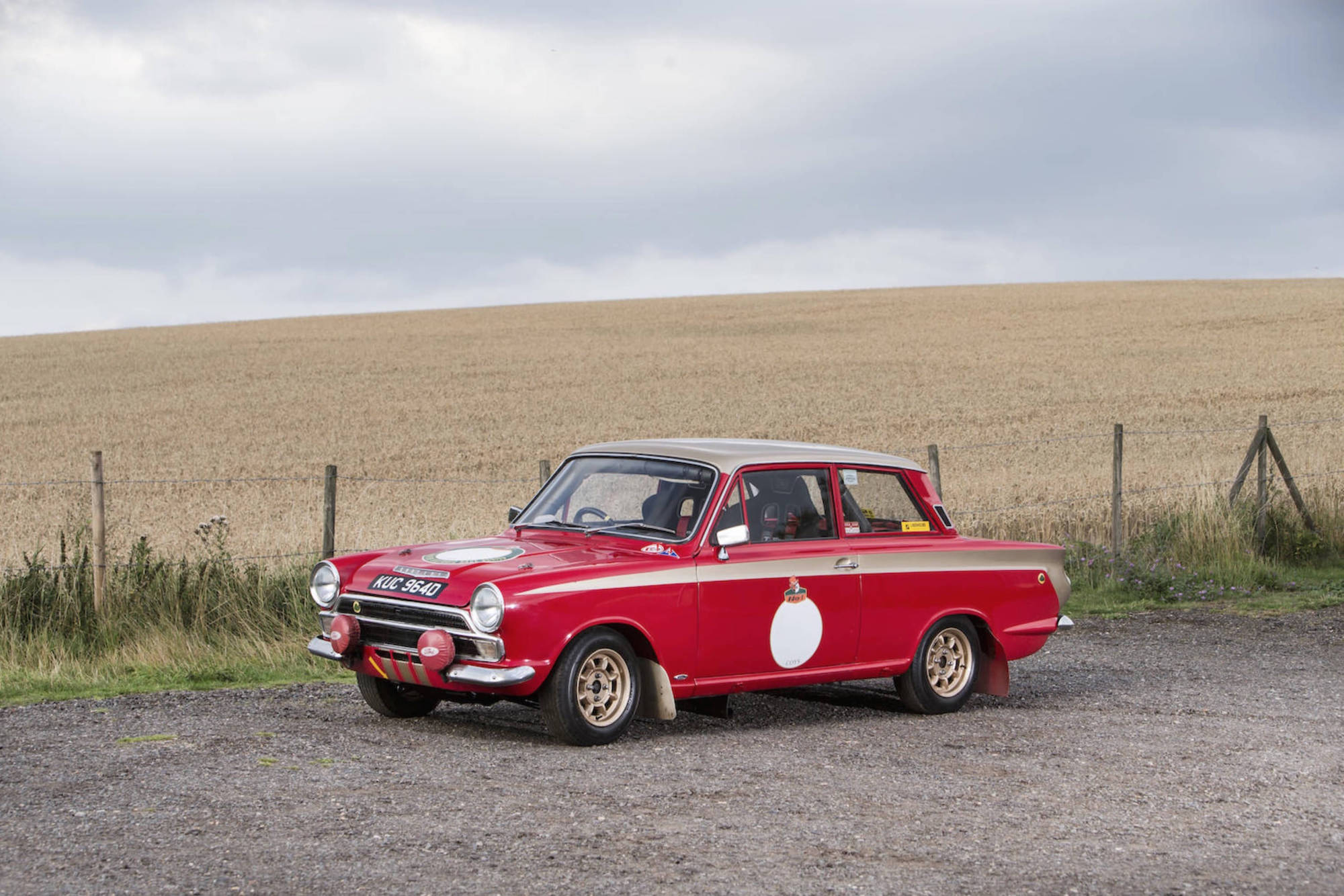