First Light – The Story Behind The McLaren MP4/1

First Light – The Story Behind The McLaren MP4/1 is a short film that tells the story of one of the most important Formula 1 cars of all time in the words of John Barnard – the lead engineer behind the development of the car.

It’s difficult to overstate the importance of the carbon monocoque developed for the McLaren MP4/1, after its introduction McLaren’s rivals rushed to build their own carbon fibre cars, and it’s remained the basic architecture still in use today – over 35 years later. 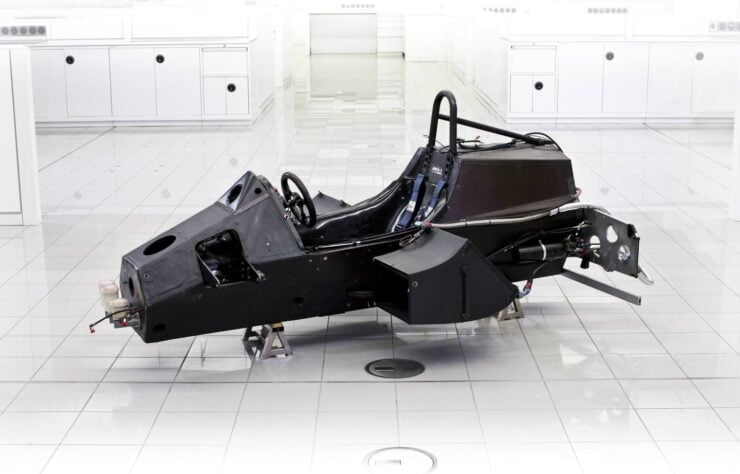 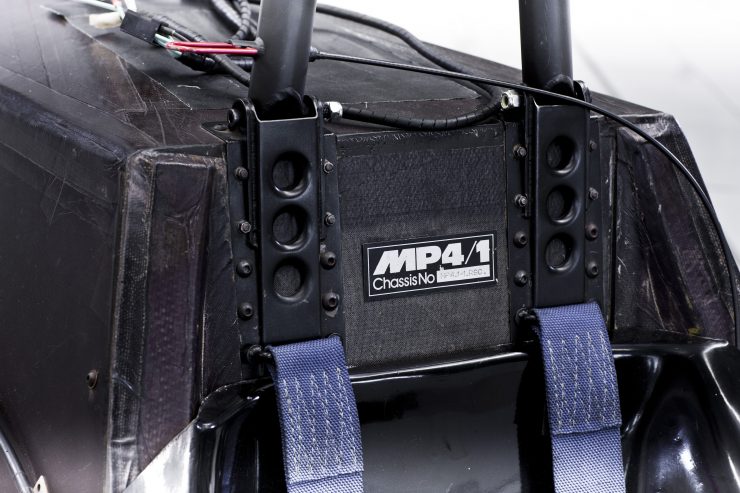 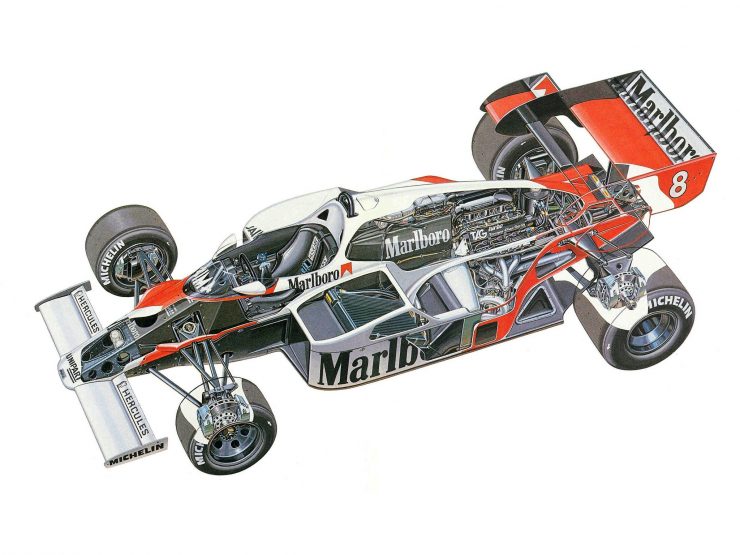 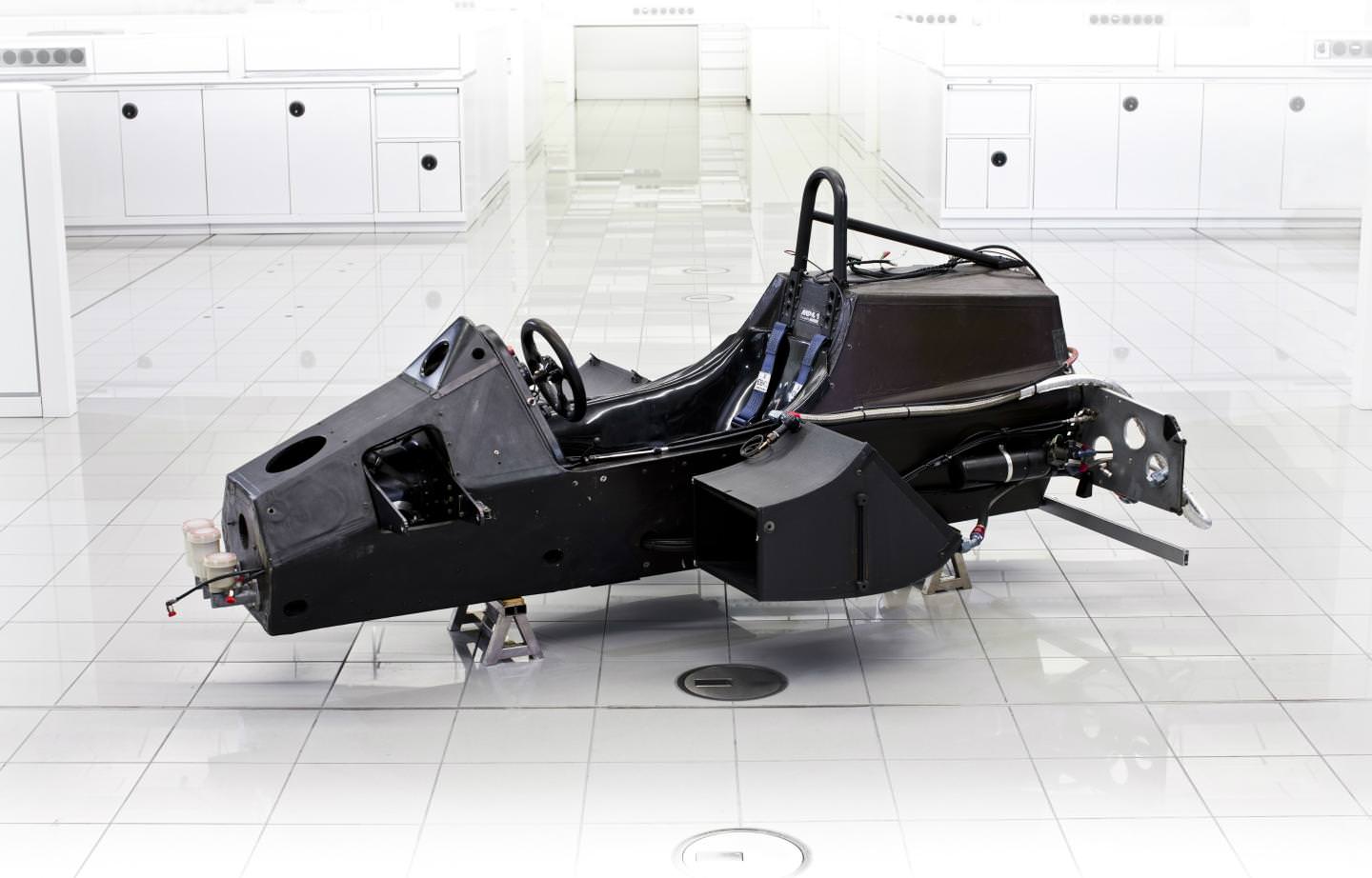