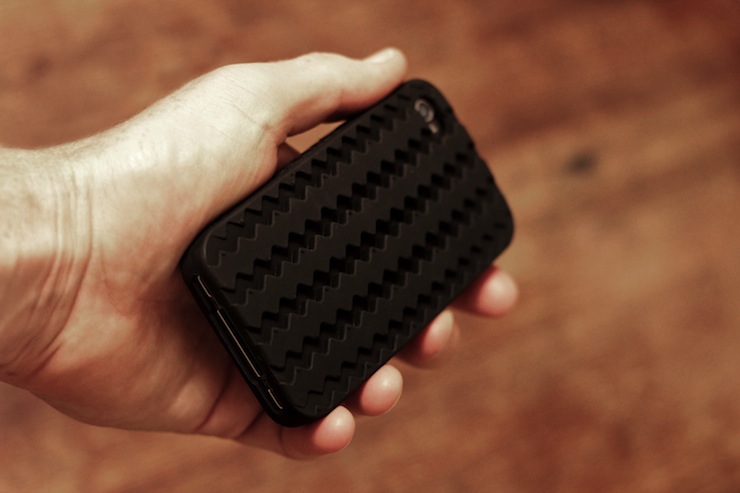 It seems to me that few things in the motorcycling world create such polarised opinions as Firestone Champion Deluxe tires. I’ve met people who become enraged at the mere sight of them, these are usually the same people who rail against pipe wrap and 3/4 face helmets.

If, like me, you’re one of those people who actually likes the retro Champion tread pattern you can now grab an iPhone 4/4S and iPhone 5 case with the zig zag tread on the back, it’ll keep your phone safe when you drop it and it’ll be wonderfully annoying to people who like to use the word “hipster” as an insult. 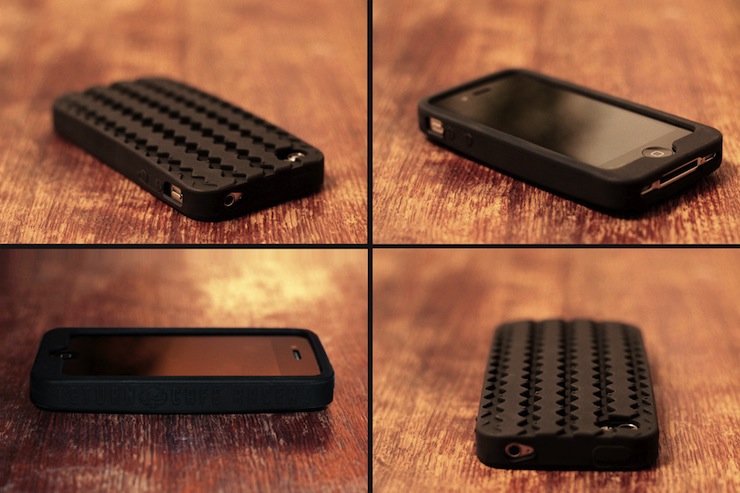 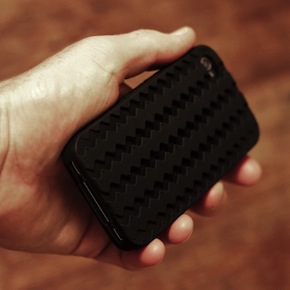